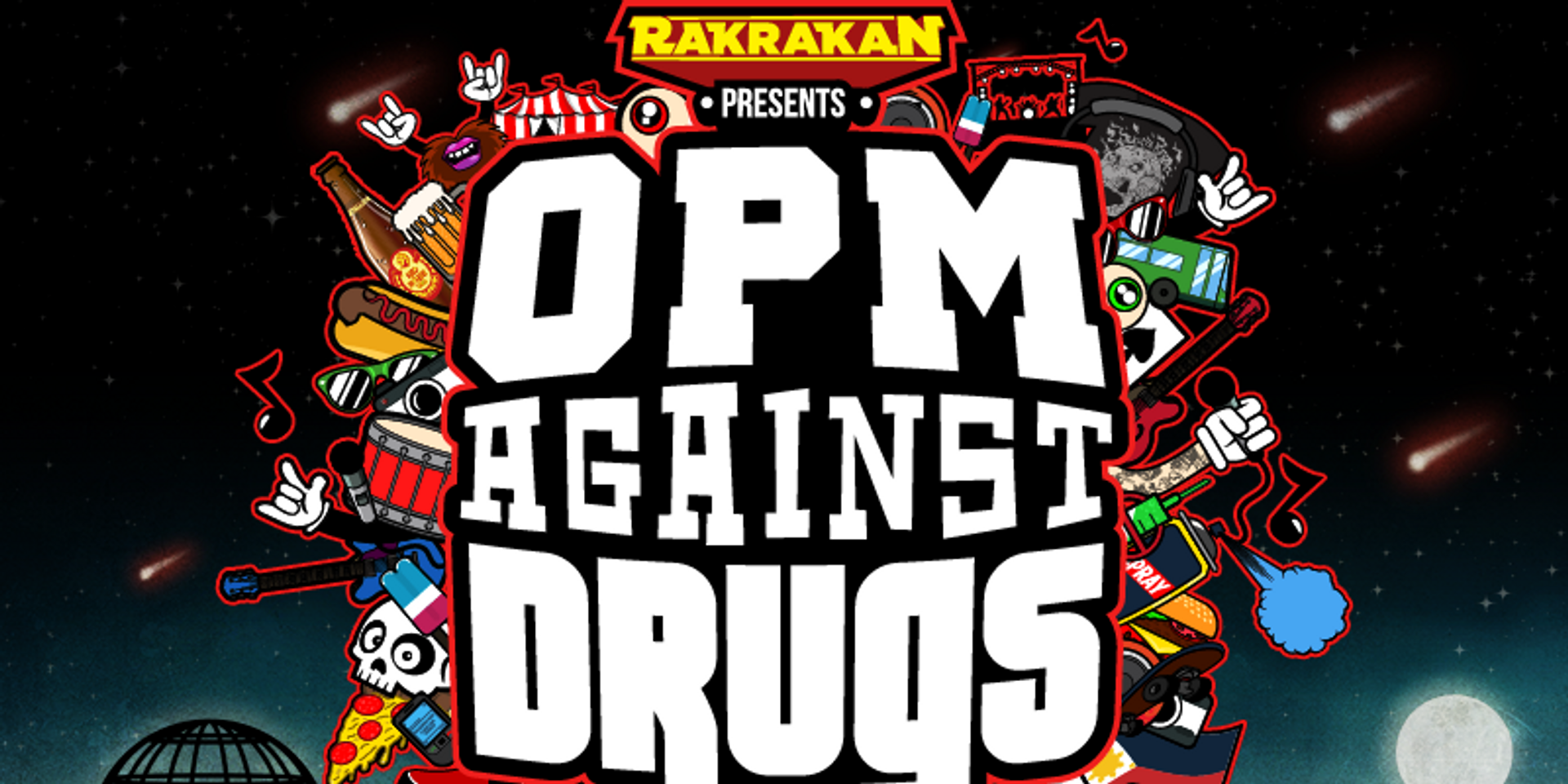 In a Facebook post on Friday afternoon, Rakrakan Festival listed down the complete list of the bands and artists who will no longer be performing at the OPM Against Drugs Festival today. The list now includes Taken by Cars and Techy Romantics. No reason were given for their cancellations.

Earlier this week, BP Valenzuela, Bullet Dumas, Ymi Sy of Flying Ipis (the band will still play but with a session musician), and KZ Taningdan had also announced their withdrawal from the festival, the former three citing their discomfort with the festival's advocated message.

Update: Indie rock outfit Cheats have announced via their twitter page that they will not be performing at tonight's festival.

We will not be playing at the Rakrakan festival tonight. See you at the next gig!

Math rock trio Tom's Story and pop-rock four-piece False Apart have been tapped to perform at the Indie Stage.

READ: Rakrakan's OPM Against Drugs Festival: What you need to know

New set times may be found below: