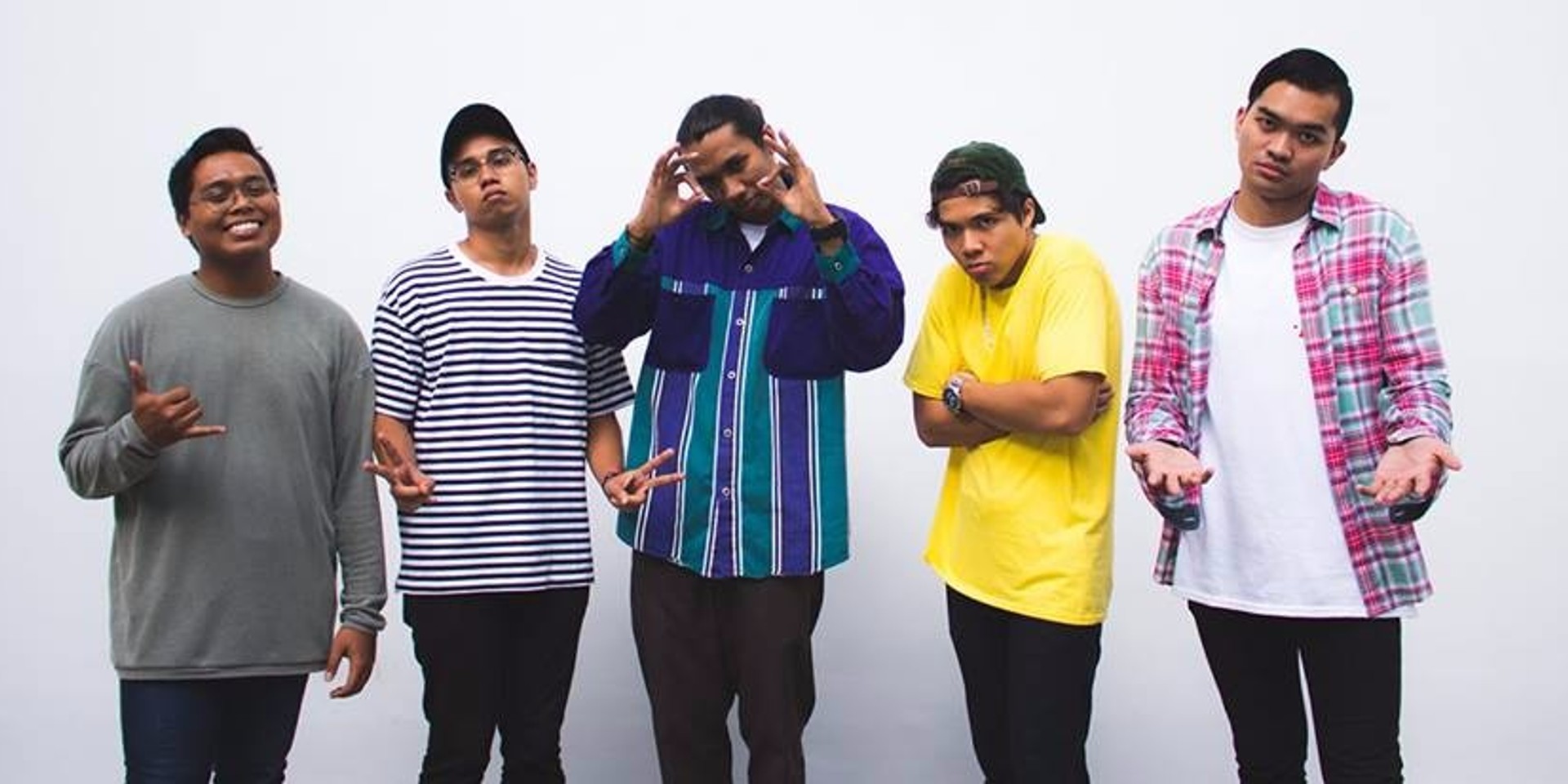 Singaporean pop-punk standouts Morning Martians have been having a pretty good year so far.

Earlier this February, the quintet just released their outstanding debut album called Hope You Can Relate to pretty much universal praise. And just recently, they even played their first overseas show in Malaysia!

Things are certainly looking swell for the easycore outfit, which means that it's probably time for them to hawk their band merch to their ever-growing fanbase.

And true to form, Morning Martians have gone about that in the wittiest way possible - by filming a tongue-in-cheek infomercial! Besides being the perfect encapsulation of the band's fun-loving music, its also gut-bustingly hilarious.

Featuring an escalating series of absurd scenarios, a societal outcast finally finds acceptance from friends and family when he discovers the miraculous wonder of Morning Martians' "totes cool" tote bag.

Watch the ad below.