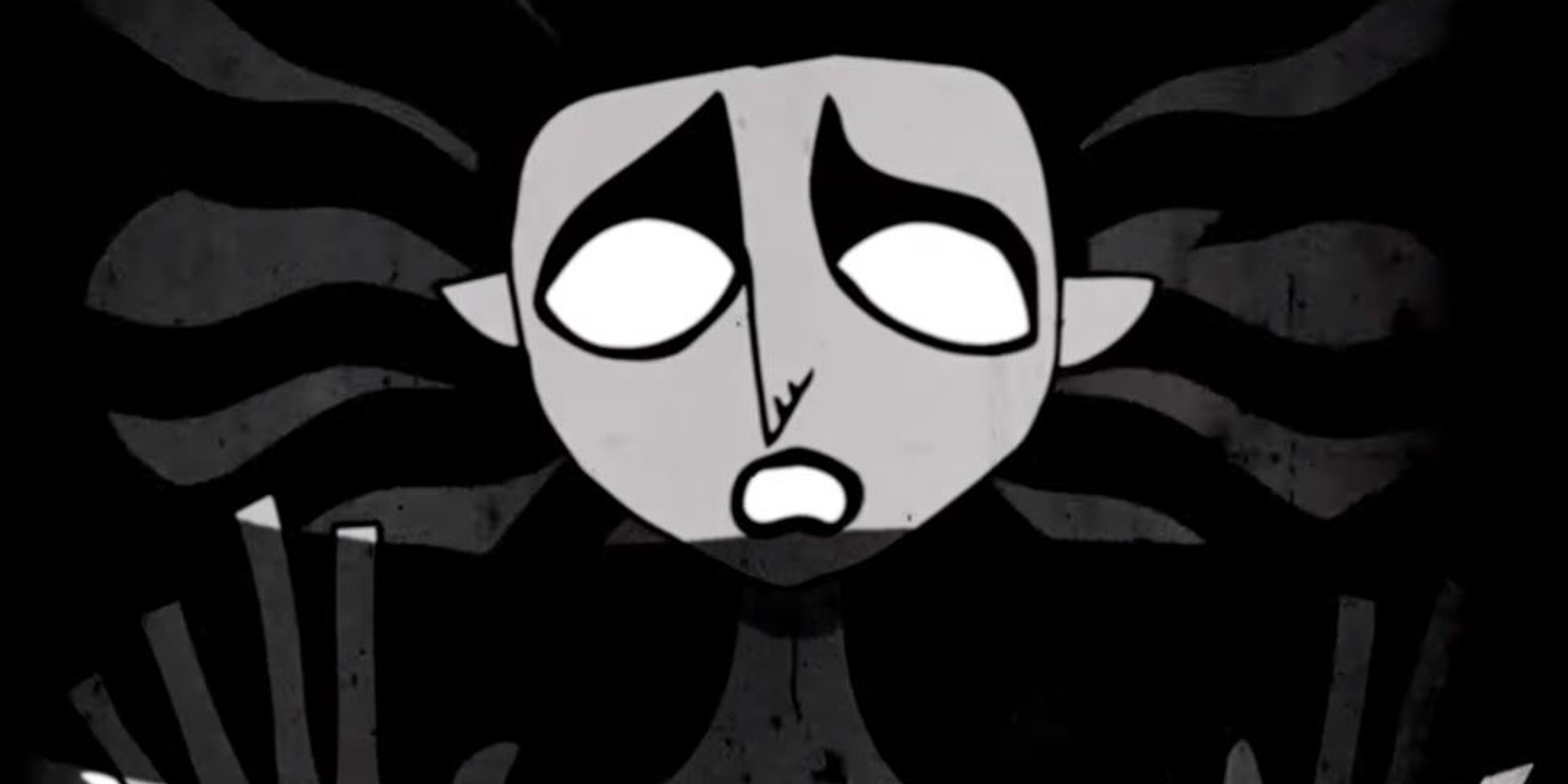 Mr. Bones and the Boneyard Circus are back with a new hard-hitting single.

On Sunday (07/21), the theatrical rock act unveiled their latest offering 'Bedlam,' off their forthcoming third studio album The Grand Phantasma via Tower of Doom Music. The new single comes with an accompanying lyric video directed by guitarist Alvin Chan and illustrator Fabo.

"'Bedlam' is pretty much about my relationship with vices," vocalist and lyricist Bones Frankenstein reveals in a statement about their latest single, which turns out to be the first song they'd written for The Grand Phantasma. “I had some turbulent times a few years ago and I was indulging myself a lot to deal with that. 'Bedlam' is me exploring how the grand monstrosity that was this past riddled with vices led me to understand who I really am."

Guitarist Karl Kiatchko adds that the video connects with their previous visuals for 'Take Me Down' and 'Blood on the Road.'" He says, "It is definitely its own story though, and can be enjoyed as a standalone piece—if you’re ready to watch it.”