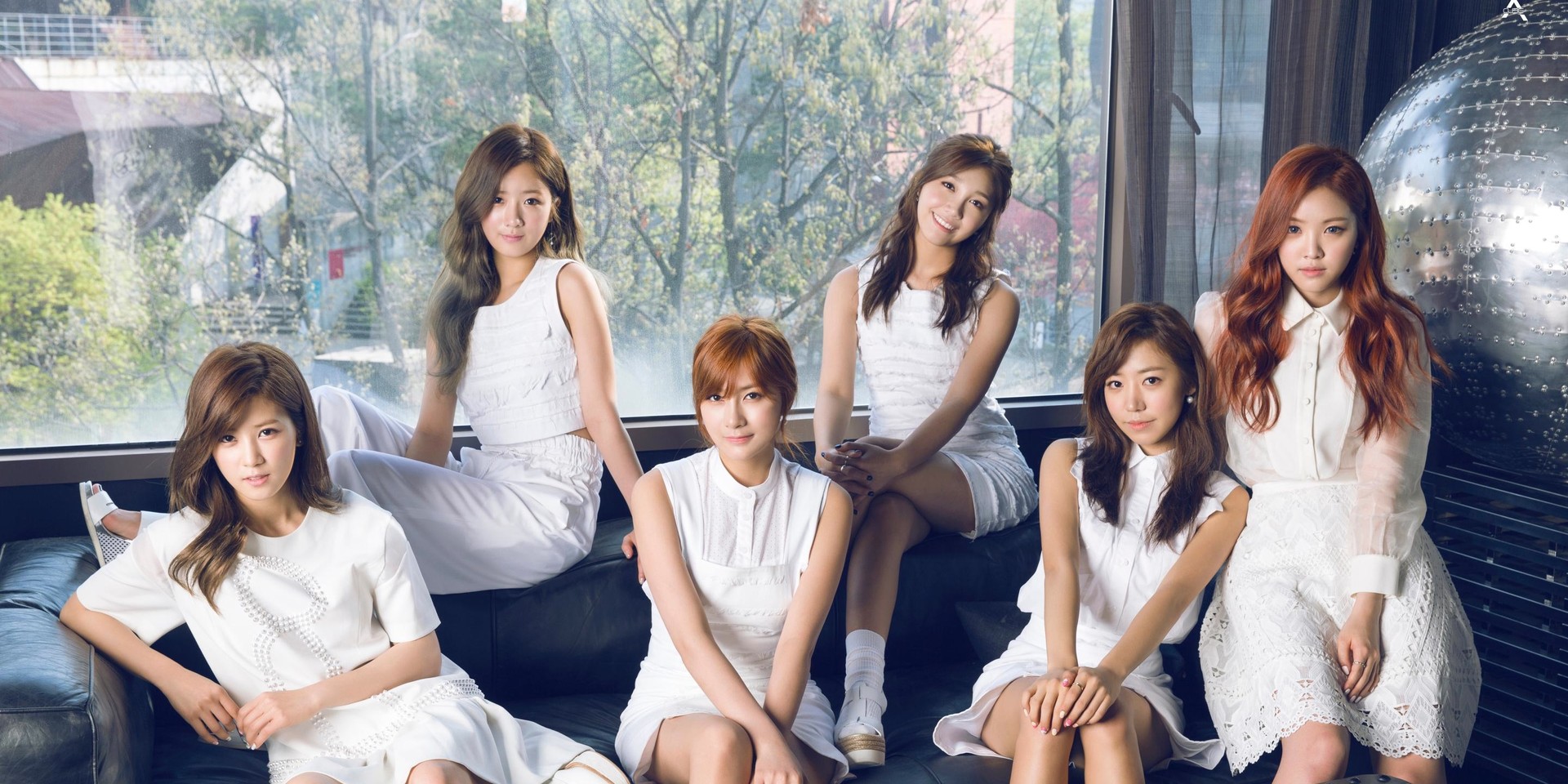 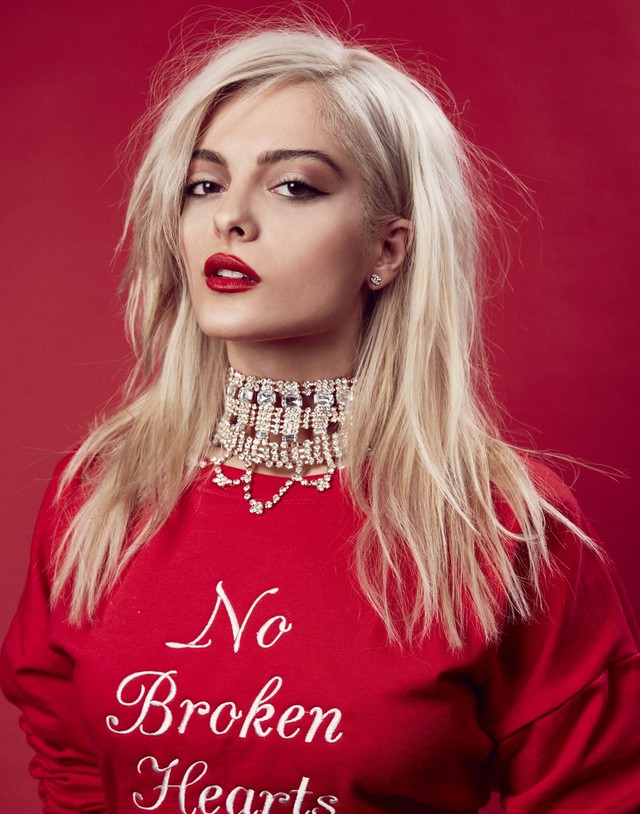 I’ve never been to the Philippines before but I hear that the people are super friendly and they are really so passionate about music. I’m really looking forward to hanging with you guys and having a good time!” – Bebe Rexha 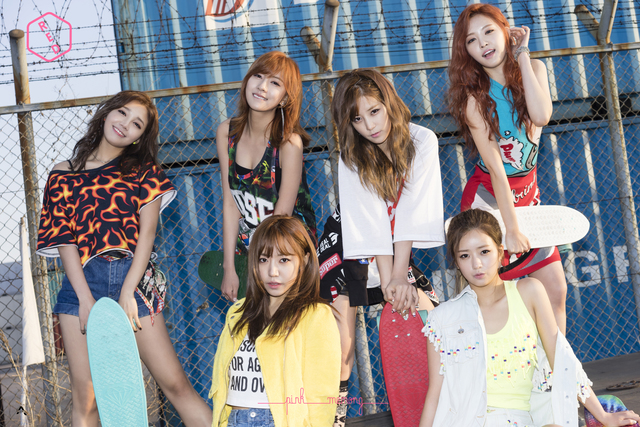 We’ve had so much fun on the MTV World Stage previously. We are looking forward to meeting and performing for our fans in the Philippines. It will be another fun party, so thank you MTV for the invite!” – Apink

MTV Music Evolution Manila 2016 is a one-night only, free event that's happening on June 24, 2016 at the SM Mall of Asia Concert Grounds.