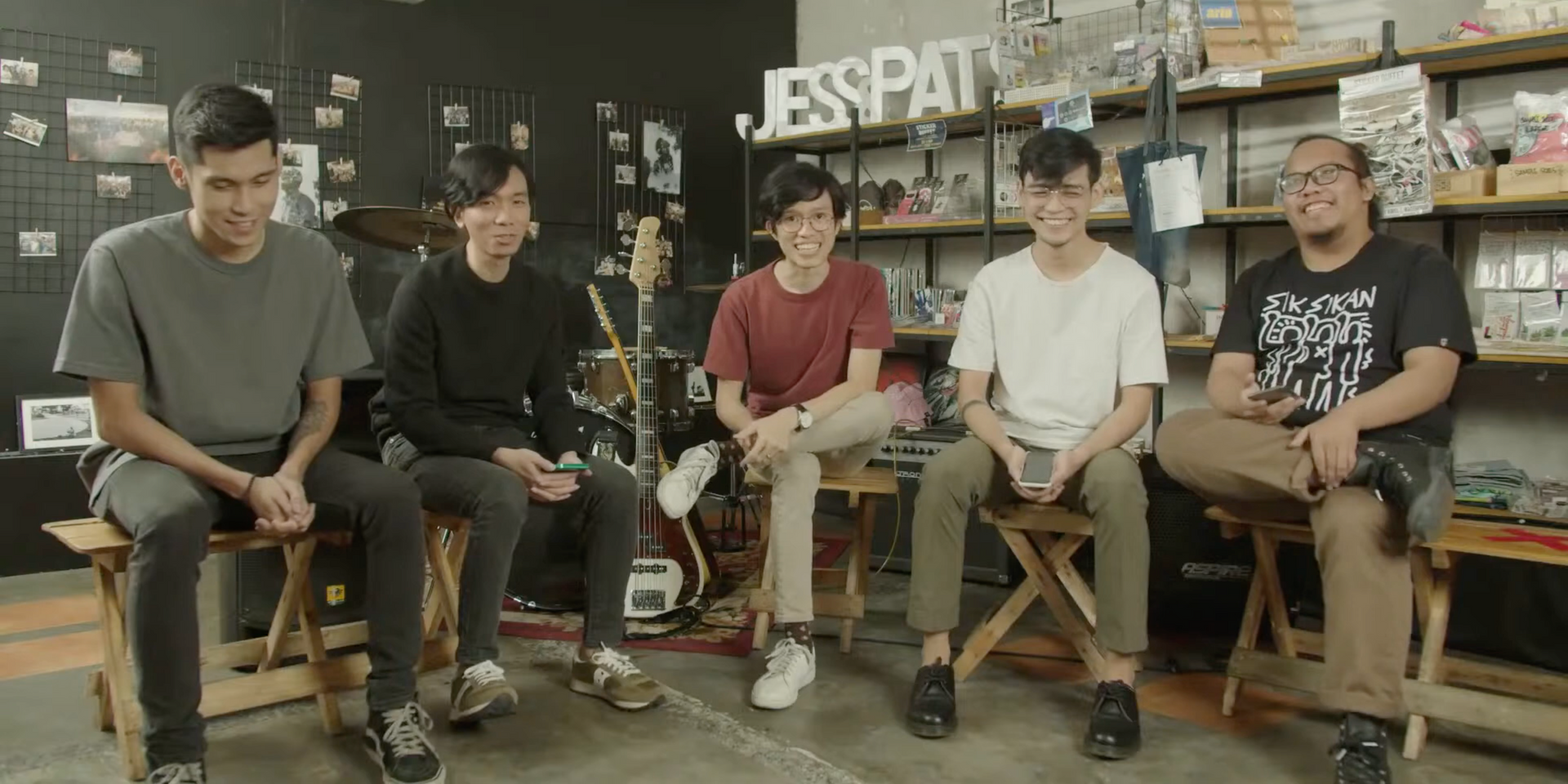 Munimuni are back for a brand new chapter.

In an announcement on 9 June, the Filipino makata pop band shared a video featuring a live performance of their new song, 'Maligaya,' with Adj Jiao on vocals and guitar, John Owen Castro on flute and vocals, Jolo Ferrer on bass, and Josh Tumaliuan on drums. The performance was followed by a short chat with the band – sharing important news.

The group revealed that vocalist and guitarist TJ De Ocampo will be joining the "Munimuni Alumni Association" alongside former drummer Red Calayan. De Ocampo explained that he has learned a lot about himself and the path he wants to take at this time in his life. "Thank you for everything na binigay ninyo sa amin... Mahal ko kayo," he added.

De Ocampo also took to Twitter to explain his reasons for moving on and to assure their fans that "Munimuni will continue and I will always be there to cheer them on."

The Mariliag Records act announced an indefinite hiatus last September 2020. In a statement announcing their break, the group shared their thanks to their fans and listeners who have continued to support them throughout these difficult times.