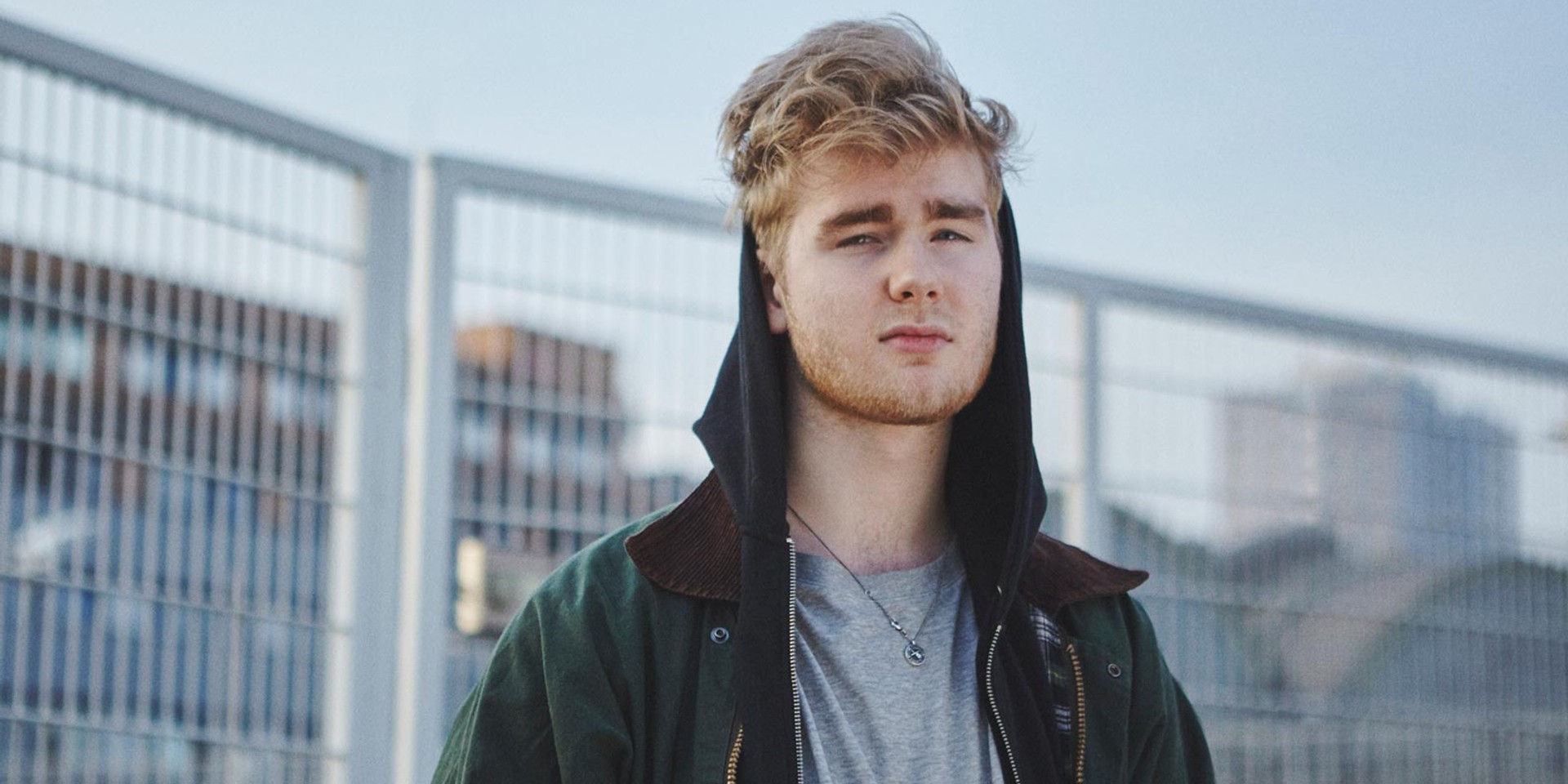 Fast rising producer Mura Masa is set to perform in Singapore this November.

Earlier this month, it was announced that Neon Lights 2019 will be roping the likes of Mumford & Sons, Halsey, Aurora and Honne. Now, it has been revealed that Mura Masa, who recently released a new single with Clairo titled 'I Don't Think I Can Do This Again'. More acts are expected to be announced in the coming weeks.

Additionally, a group ticketing option at six tickets for the price of five is available for Sunday, 24th November and Two-Day Passes only for a limited period.

Fans who have already bought Single Day (Saturday, 23rd November) tickets will have the option to Add-On to their purchase from this Friday at www.neonlights.sgand SISTIC.