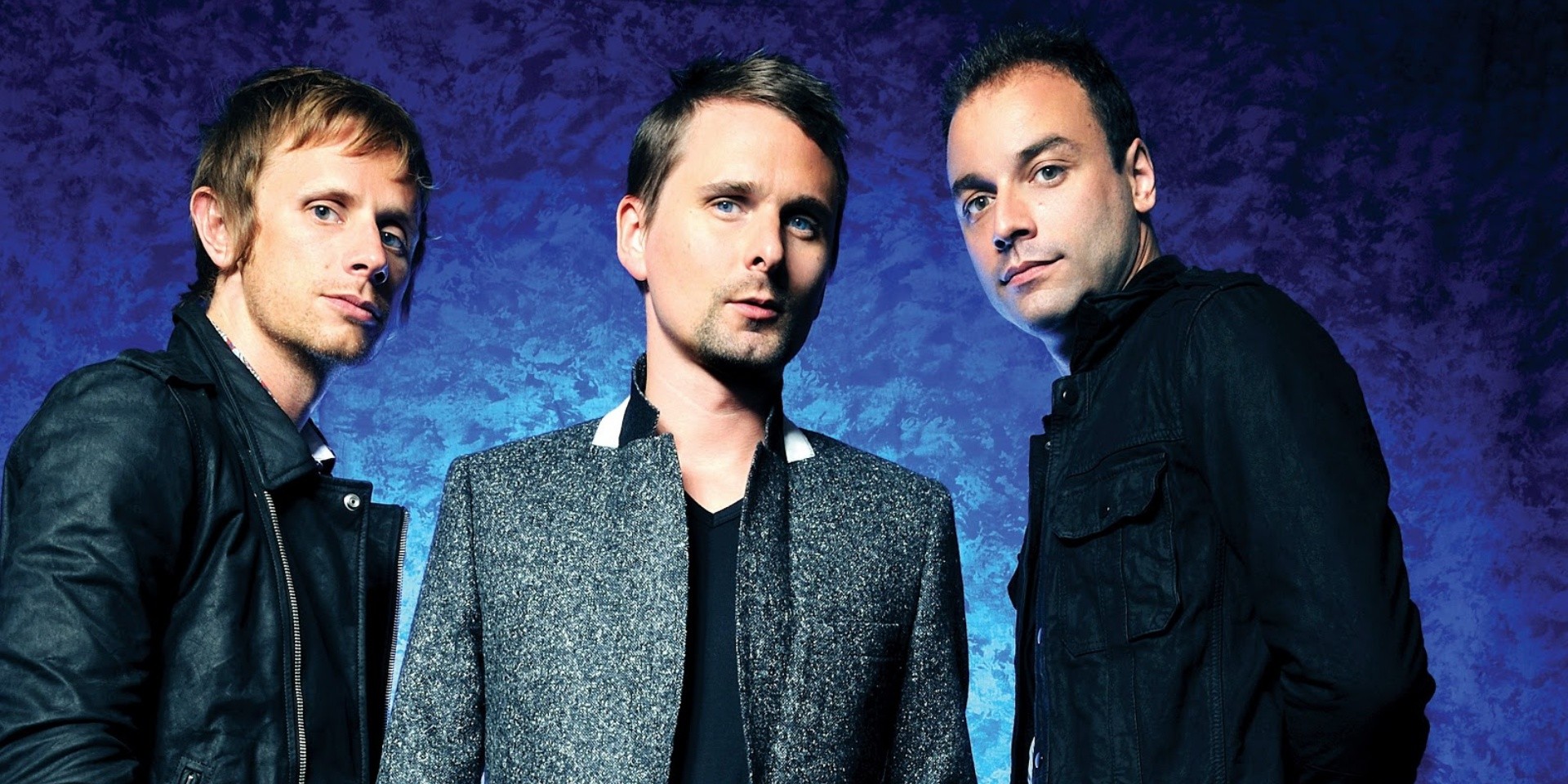 Matt Bellamy of Muse, was one of the contributors on the forthcoming Game Of Thrones soundtrack, out on April 26. Ahead of the release, Muse has been performing the gorgeously vivid track while on tour.

The soundtrack will feature songs from The National, Rosalia, Ellie Goulding, A$AP Rocky, and Mumford & Sons, to name just a few, inspired from the hit TV series.

In the two-minute clip, colourful and visually stunning graphics accompany the band as it plays the song. If this is any indication of how the rest of the album will sound like, we're in for a treat.

In related news, Muse will be performing at the Singapore Formula One Grand Prix this year.