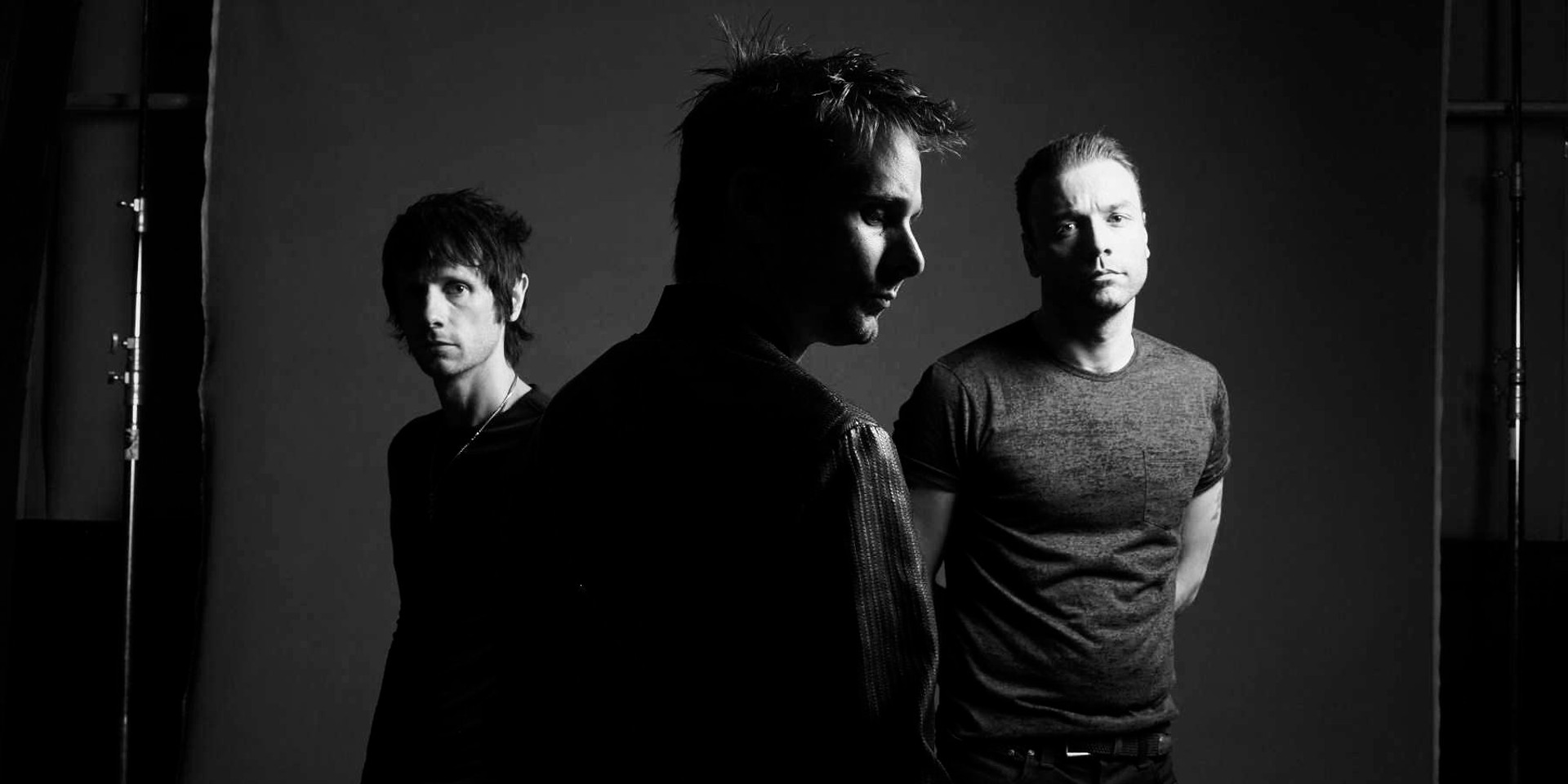 UK-based rock band Muse is set to return to Japan later this year, with two shows booked for November 13th and 14th at the Yokohama Arena.

The critically acclaimed three piece, known for hits like 'Hysteria', 'Plug In Baby', 'Starlight' and more, most recently played in Asia in 2015 in support of their latest studio album, Drones. Originally, Muse was scheduled to play multiple shows in Japan but after one show, the Japan leg of the tour was scrapped due to an unfortunate mix-up that led to angry idol fans.

Muse now intends to return to Japan following proper promotion and hope to set things right with the Japanese fans. Muse carried on with the rest of the Asian tour in 2015, including a stop in Singapore (check out our photo gallery here). The band is currently working on their follow-up to Drones, with a one-off single 'Dig Down' released to appease fans while they work on the album.

They also have plenty of time before and after Japan to drop by Southeast Asia, so fingers crossed something happens. With their track record of visiting the region in the past decade — three shows in Singapore alone — it's likely.

You can watch the music video for the band's single 'Dig Down' below: 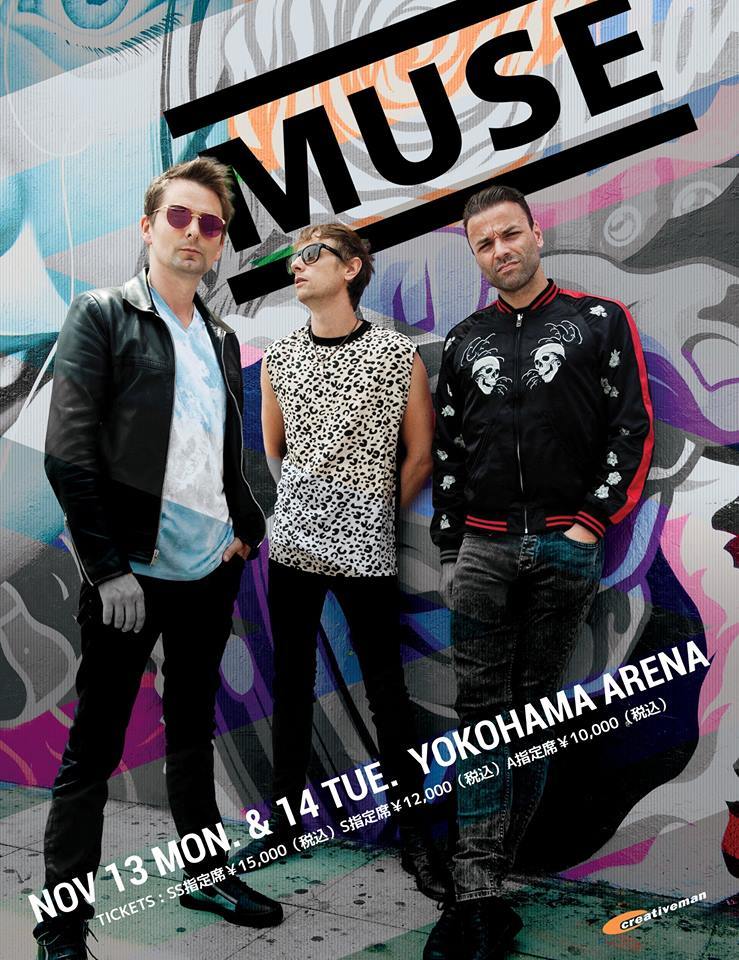