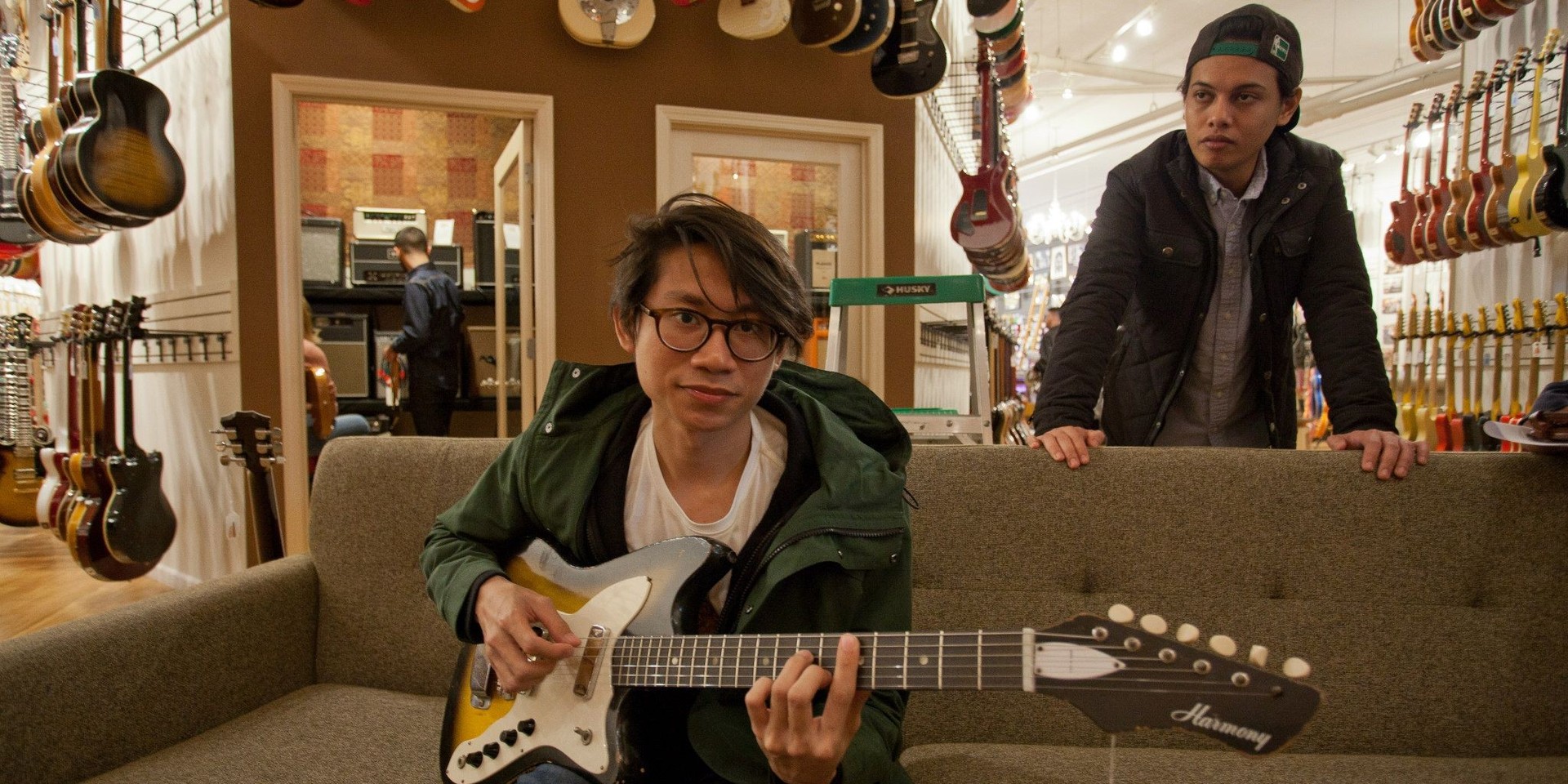 Over three years ago, on 28th July 2013, underground music sanctuary Home Club was packed beyond the brim with fans and friends to bid goodbye to one of Singaporean post-rock's most beloved bands - Amateur Takes Control. Tears were shed, hugs were shared and emotional final renditions '4207' and 'Communication Downbreak' were played.

At that time, the band's founder Adel Rashid was heading off to pursue his studies in Chicago, so without ATC's heart and soul at the helm, the decision was made that Amateur Takes Control would be laid to rest. And outside of a one-off reunion show back in 2014 at the Esplanade Outdoor Theater (presented by KittyWu), the band have stayed true to their word.

Adel remained busy in America while his ATC bandmates begun wrapping themselves in other musical projects. As the months and years went by, ATC's indefinite hiatus started to feel more and more definite, leaving most fans to come to terms with remembering the band only via stellar records such as You, Me And The Things Unsaid and We Are All Amateur Takes Control. 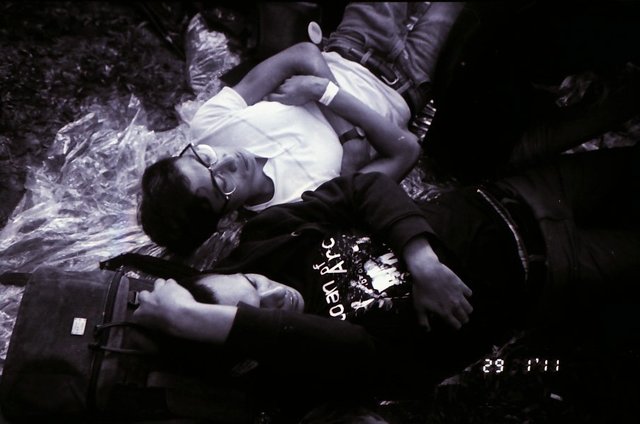 But now that Adel has graduated and is back in town on a more permanent basis, we sort of hoped that he would scratch that ATC itch once again. True enough, fans wholeheartedly rejoiced when we saw the band announced as one of the headliners for the 3rd Weekend lineup of 2016's 100 Bands Festival. And this won't just be a regular reunion show either - their 100 Bands gig marks their official, active reformation.

The band isn't back to play old hits (though they'll definitely do that too), they have plenty of newly-written material in tow and even a fresh lineup to spruce up their sound. Not to worry, core members Adel and Isa Ong are returning, alongside Ahmad Ariff, but the identities of their accomplished new drummer and guitarist are secrets that we can't divulge just yet.

We've paid in-depth tribute to ATC before and we've even invited Adel to pen an editorial, so ahead of their return showcase this Saturday at 100 Bands, we thought we'd do something a little different. Over the last week or so, we caught up with some of the band's biggest supporters in music and media to get their reaction to ATC's glorious resurrection - and here's what they had to say. 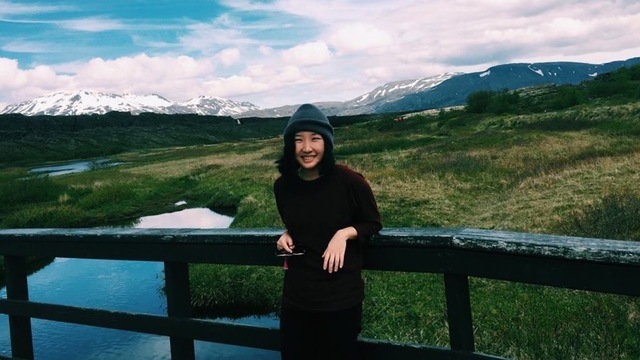 "The band is an immersive euphoria. When I listen to ATC I often forget they're my friends, because (unbeknownst to them) their music has been really powerful to me in more... quiet, vulnerable times.

I'm mad excited about their reunion. We all cried at Sayonara Superboy, and even though they've done a one-off show since, we've all definitely been hoping they'd get back for good.

I'm really curious to hear how the new members have added to their sound! I've heard only good things, and that it's a different jamming experience with the new lineup. Aiyah, amateur take so much control until become pro. It's an all-star superband. It's going to be good." 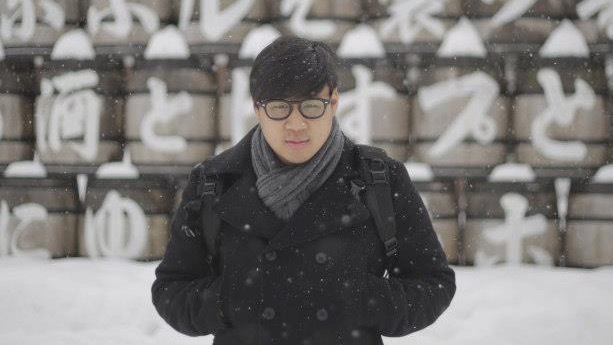 I’ve only started listening to ATC maybe about five years ago and I didn’t really get a lot of chances to see them live, so I thought Sayonara Superboy was gonna be the last time I would get to see them. So hearing that they are reuniting is very exciting and I can’t wait to catch them live again!

I’m just excited to get my mind blown with their new music." 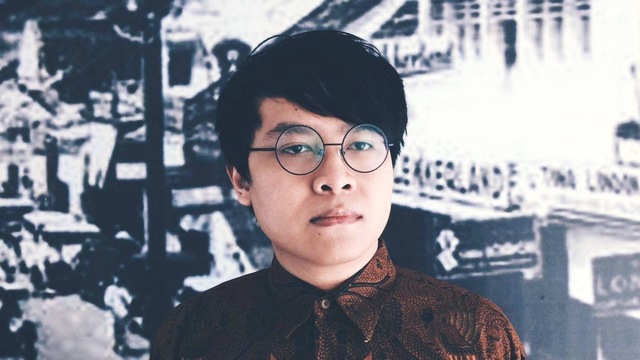 "Unlike Linkin Park (Hybrid Theory still holds a permanent place in my heart though), ATC's sonic stylistics grew up and matured along with me. For lack of a better analogy, Amateur Takes Control for me is about taking control, taking charge of oneself — seizing all that you've learnt and experience over time and distilling them into some really proper tunes. They like challenging the limits of their musical dexterity and build upon past achievements. Sure they may not be as catchy or emotive as before, but hey, that's progress for you.

I feel really good about the reunion, though now I won't need to be so dismal the next time they announce their "last show together". Ehh, just wait a few years and ATC will reunite again, like before. (Laughs)

To be honest, I don't know anything about the new version of ATC. That's where the fun lies though — where will the mad lads go next in the direction of their music? Are they even amateurs anymore at this point of time? How will folks react when they realise that their logo doesn't actually spell CAT? Find out more in the next episode of ATC." 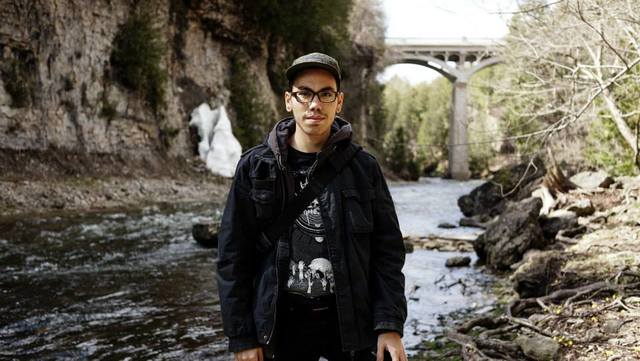 "ATC was the first ever instrumental band that I liked in Singapore - they had a sound of their own.

I feel super excited to see what they have prepared for the comeback. I'm really sure it'll be hard hitting and space-y.

It's thrilling and mysterious to see what new stuff they have and the I'm curious about the new line up. Really looking forward to new refined stuff." 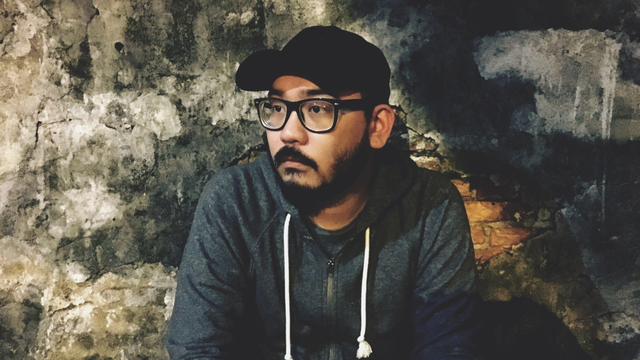 "I think the first time I saw ATC... they were playing at the Esplanade Outdoor Theater way back when. I remember thinking to myself, man these guys have got it. All that sound and fury. How immersed they were in what they were playing. It was, for lack of a better way to express it, a singular experience for me.

Getting to know the guys personally later on, and having the pleasure of working with some of them just added to that feeling. In a strange, convoluted way, I am involved in music making today because of ATC.

I'm really excited to see what new things they have up their sleeves. But I'm not at all surprised, honestly. Kinda inevitable. (Laughs) With the stuff that these boys (both the old and new) do, and just who they are, they wouldn't have kept quiet for very long.

Every iteration of ATC thus far has brought something fresh to the table, and I'm not really sure what to expect, but I am certainly looking forward to it." 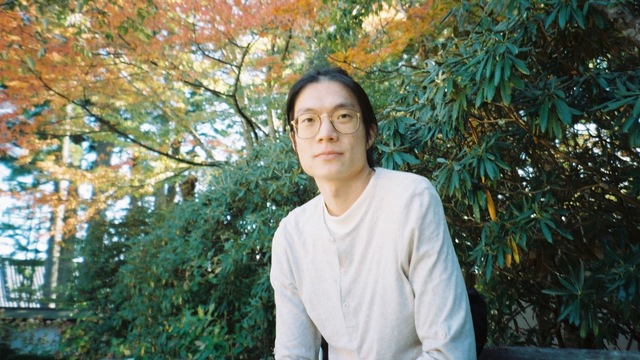 "At a time when there were all these post-rock bands popping up in Singapore, ATC was one of the few that really managed to communicate genuine emotion with their music. You, Me And The Things Unsaid is a truly remarkable album.

I listen to quite little rock and band music these days but it will be interesting and exciting to see where ATC's music will go in 2016 and beyond." 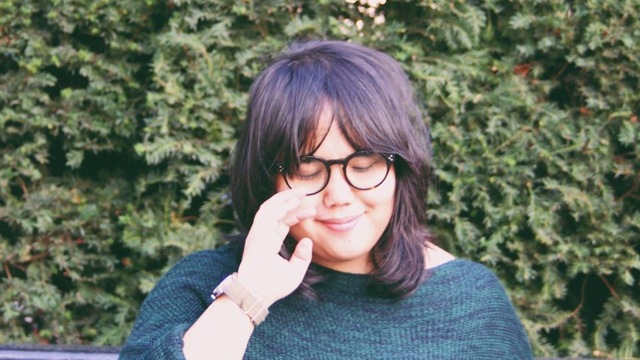 "'4207' was such an important song for me. I’d listen to it over and over and memorize every bit of the song and dorky as it sounds, I’d sync it to my walk to uni or drive around the city and because it was such a mainstay in my mixtapes. I have all these lumped up memories of fall and walking in parks in Melbourne, contract law exams, being stuck in rainy traffic jams in Jakarta, going to a shitty beach there, cross-country train rides and other assorted things. I spent a lot of my growing up years abroad and that song was my sort of precious souvenir from Singapore. Not ashamed to say my heart still skips a beat when I hear the song now.

I'm pleased about the reunion, though I won’t say I’m surprised! I know nothing about the new version of ATC now and I intend to keep it that way until I see them! Zero expectations, zero disappointment."