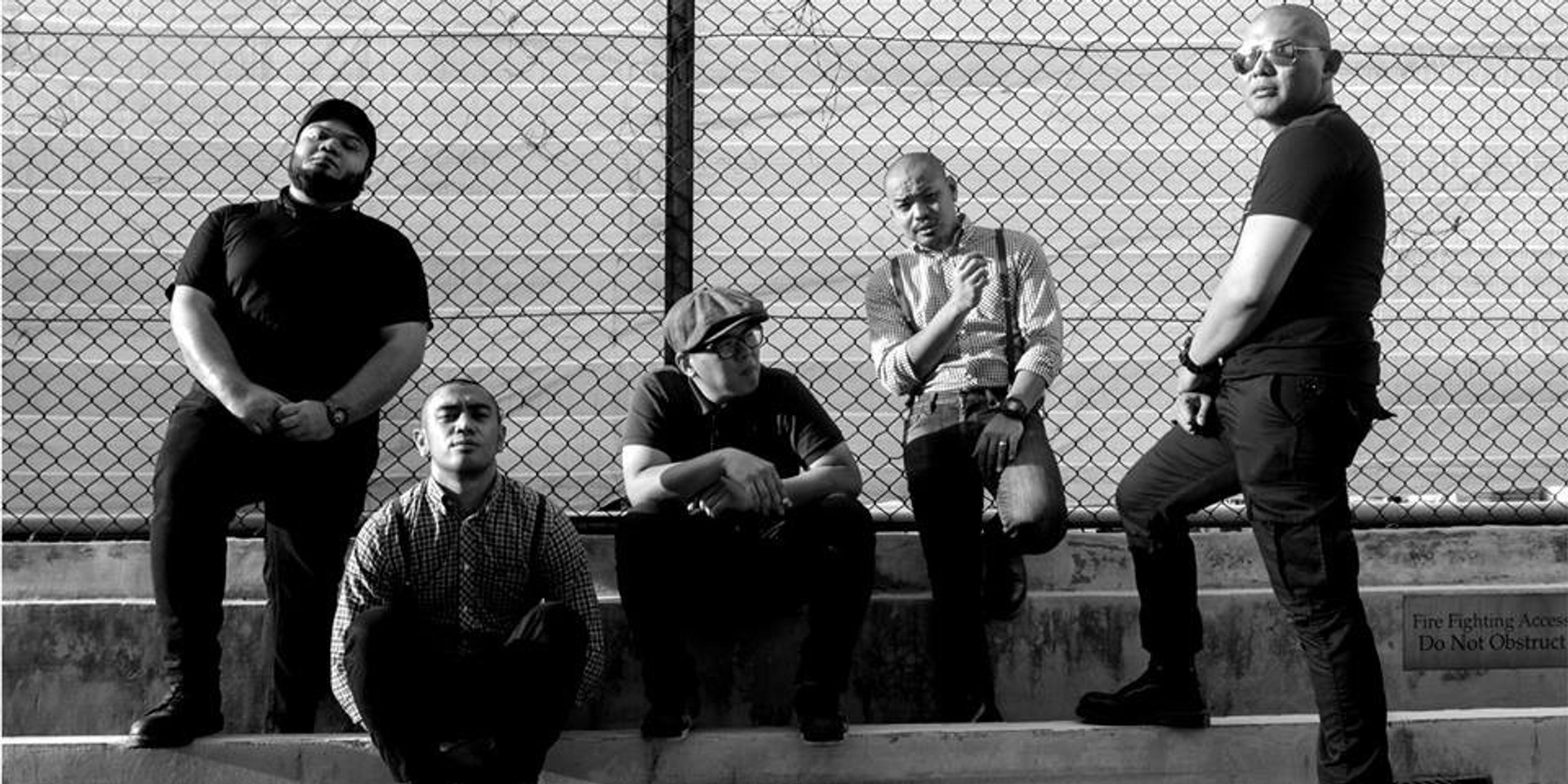 As we've previously touched upon, Vans recently unveiled the 2016 edition of their APAC Musicians Wanted initiative - a competition where Singaporean musicians are invited to vye for a spot to perform at the inaugural edition of Vans’ House of Vans Asia tour.

The chance to perform at House of Vans' Singapore stop on September 24 proved to be an extremely compelling incentive for plenty of local acts, leading to a huge list of established and up-and-coming acts sending in applications.

With a strong 45-band field made up of well-known names such as Disco Hue, Long Live the Empire, Losing End, Iman's League and Exhibitors - the selection process proved to be very difficult indeed.

But after much deliberation, and after taking into account the public voting numbers, Vans in conjunction with Bandwagon have finally narrowed down the docket to the final four!

These four finalist bands will be competing during one last selection round - a grand live showcase held at Hood Bar and Cafe next Thursday, 15 September - in front of a specially selected panel of judges!

Get to know the final four below, and be sure to swing by their FREE showcase next week! 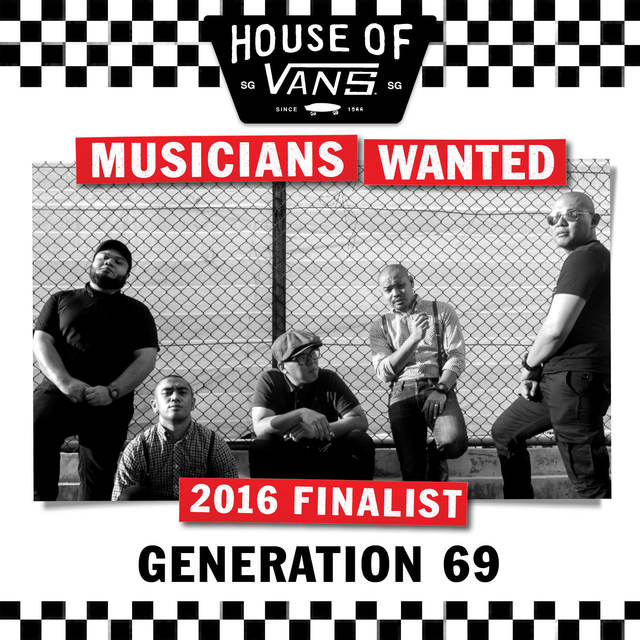 Oi band Generation 69 is probably the most veteran act of the bunch - and the renowned punk group will be looking to show their younger competitors how its done. 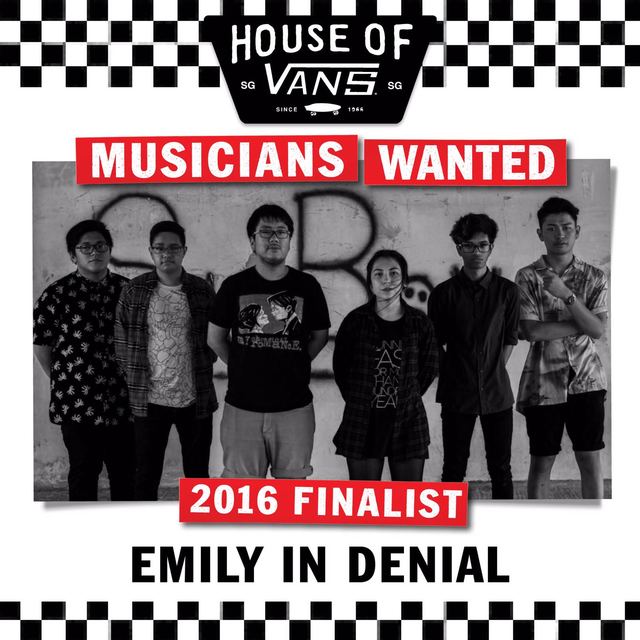 Six-piece Emily In Denial are brand new to the game but their immense brand of instrumentally-creative metalcore should have no problem wowing the judges during the final round. 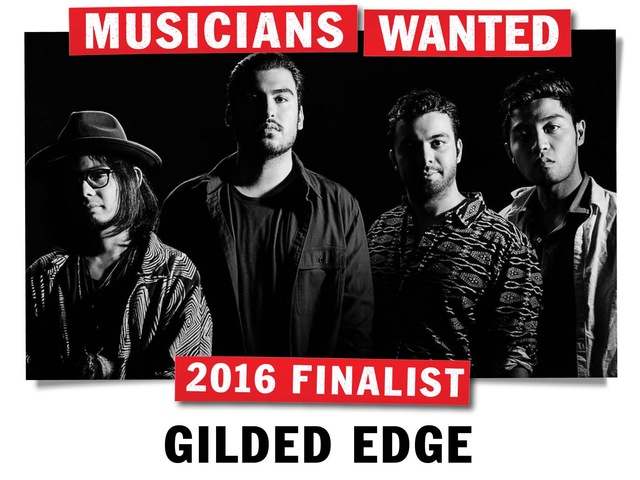 With their infectious indie rock and Britpop sound, Gilded Edge have already conquered the Singapore finals of Global Battle of The Bands last year - and the Noise 2016 mentees are certainly aiming to beat out the competition once again this year. 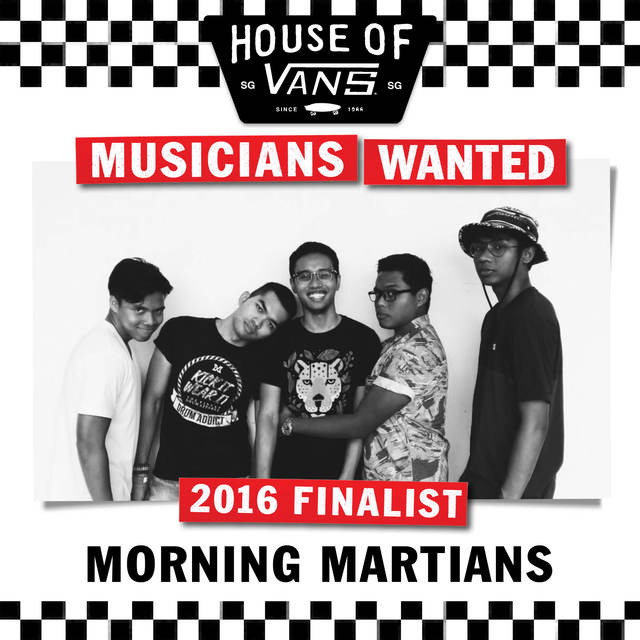 These upstarts may be the one of youngest in the field, but Morning Martians' inspired combination of pop-punk, post-rock and hardcore should give them a slight edge in terms of freshness.

The Band and Juan 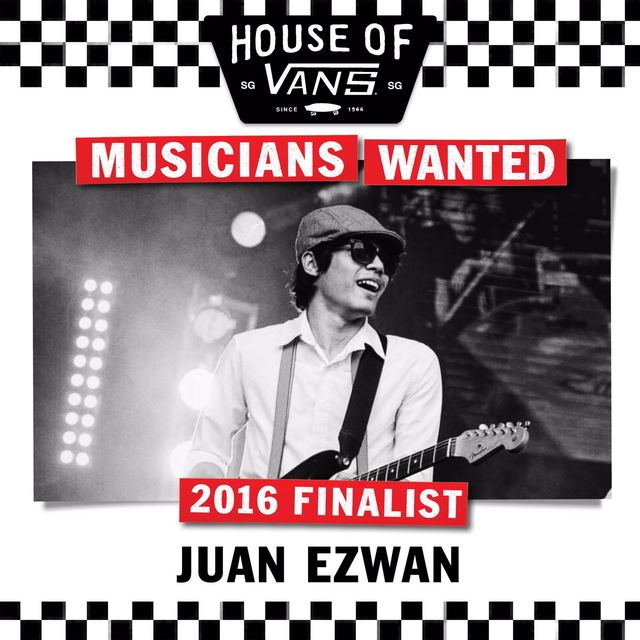 Fronted by prodigious multi-instrumentalist Juan Ezwan, this outfit are versatile to say the least. Able to go from post-hardcore and rock all the way to jazz and funk, The Band and Juan's eclecticism should impress many in the audience.

Click here to find out more about House of Vans Singapore and the Musicians Wanted competition!