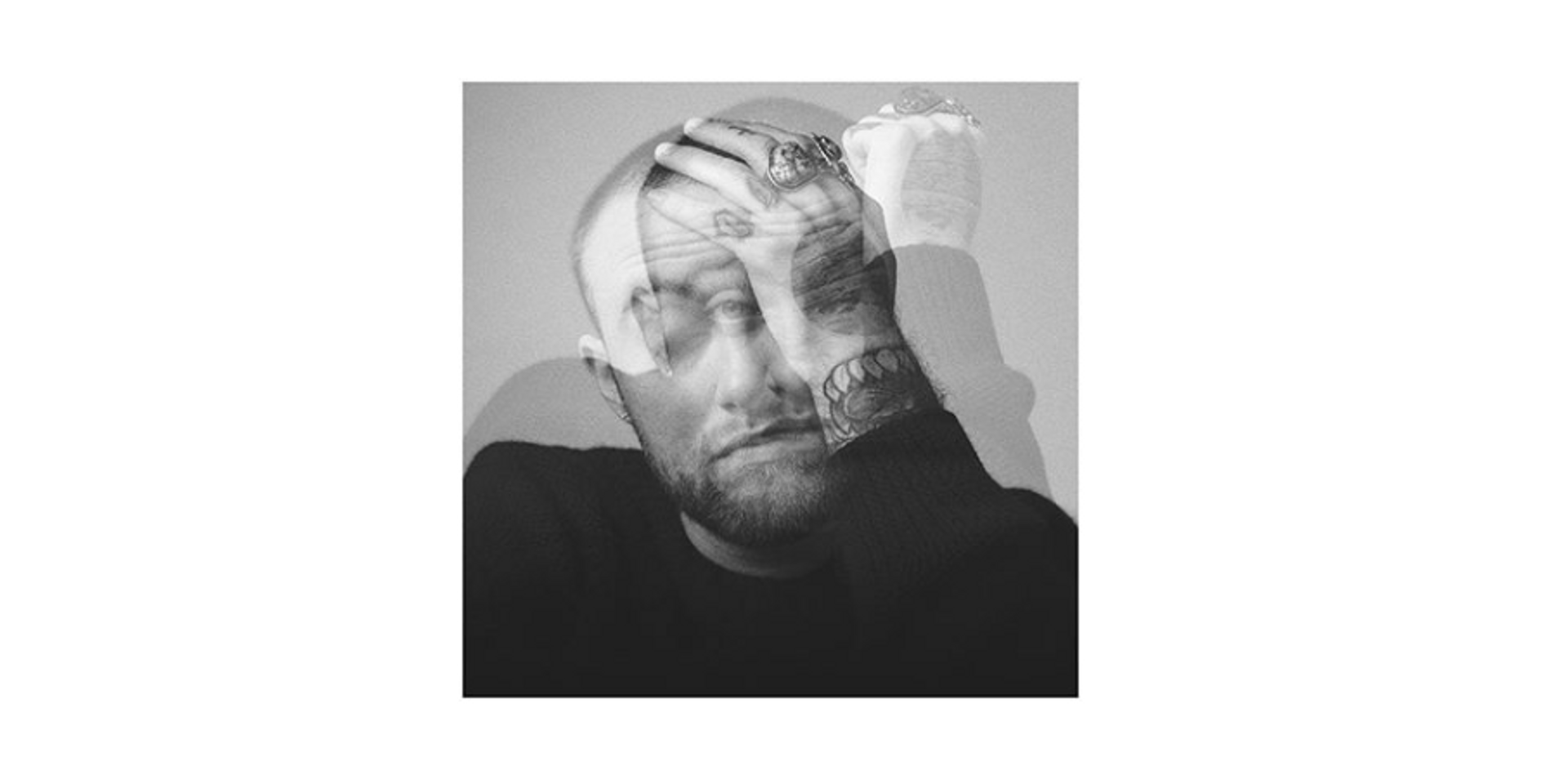 Circles, the introspective coda to Mac Miller's arc, was released posthumously under Warner Records on January 17. The record is the artist's sixth and final studio album, with parts of it recorded before his untimely death in 2018. Circles was intended as a companion album to Swimming. Jon Brion, who has previously worked with the likes of Kanye West and Sky Ferreira, took on the role of album producer and completed it based on his "time and conversations" with Miller.

Since its release, it has received an outpour of support from not just fans, but artists as well - from friends to admirers of Miller's craft. Check out some of the reactions below.

Friends express their love and continue to keep him in their thoughts:

Circles. Available Everywhere Now. 🕊🕊🕊 Love and Miss you more than anyone will ever know ❤️

Other artists were just as quick to show their appreciation for the new music:

Everything must come full circle!
Love to my brother Mac and bless his family and friends who helped to bring this beautiful expression to the world. #Circles ❤️ pic.twitter.com/EcbTF7qEFs

Mac Miller made a masterpiece with “circles”

Mac Miller Bday Tomorrow But I’m Show Luv for Next Two Hours To Him and His Musical Legacy. Tune In Now to @shade45 #BeastMusicRadio 6-8pm EST #MacMillerScramble #Circles #RIPMacMiller #HBDMacMiller 🙏🏼 🍳 🙏🏼

And now to fall asleep to this beautiful Mac Miller album. Goodnight. I love you all.