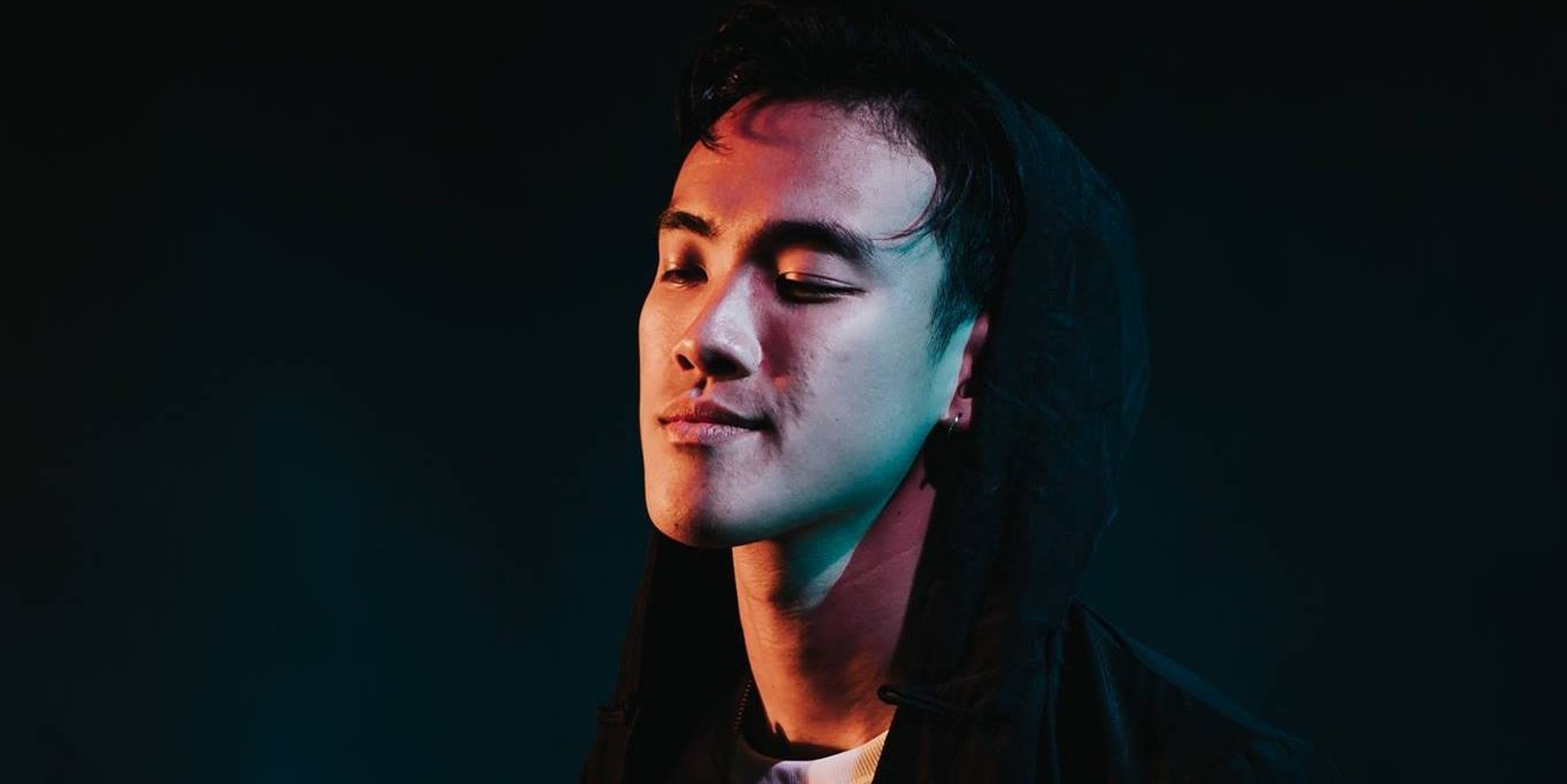 MYRNE has been making waves, first becoming likely the first Singaporean to perform at Ultra Miami earlier this year. Now, the EDM DJ will achieve a similar feat at Tomorrowland in Belgium in July.

MYRNE – real name Manfred Lim – announced the news on Twitter yesterday in his own characteristically humorous manner, i.e. by posting an image self-deprecatingly calling himself a "headass". He did, however, follow up with the legit graphic:

We're sorry, he sat down at our intern's desk and did his own poster. This is the correct poster. -MGMT pic.twitter.com/diNspHjxrM

Tomorrowland's official website confirms his inclusion on the lineup. MYRNE is slated to perform on Friday, 20 July. He'll be performing along the likes of Martin Garrix, Armin van Buuren, Axwell Λ Ingrosso, Tiësto, and Afrojack at the Belgium festival, which since its inception in 2005 has become one of the most revered and popular EDM festivals in the world.

MYRNE has come a long way since he was famously signed to Diplo's Mad Decent label in late 2015. He's been an in-demand DJ and producer since then, and most recently made a move into the pop world with the joint album B4NGER PROJECT with Gentle Bones.