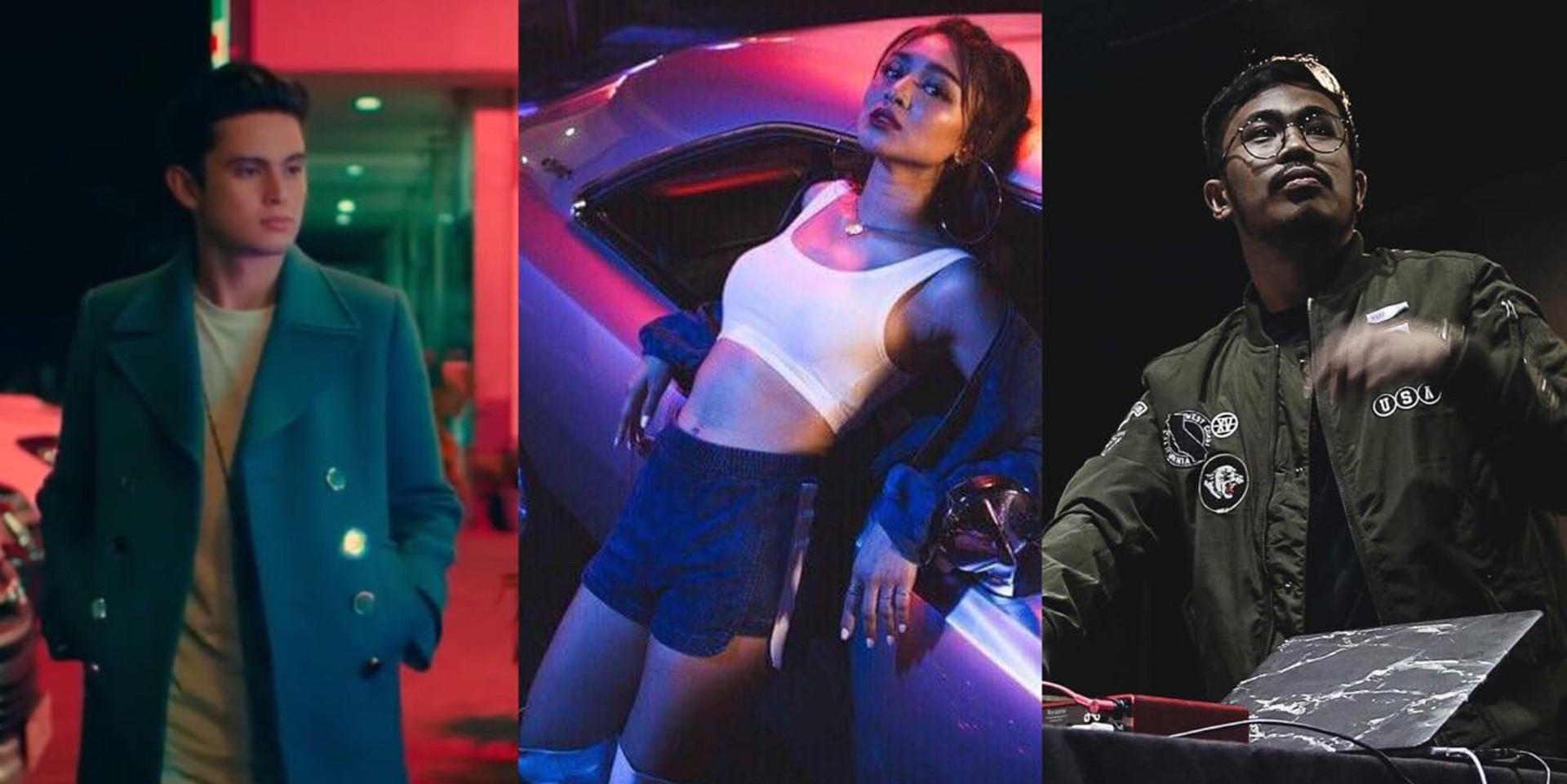 Released under James Reid's label, Careless Music Manila, the two continue their reel and real-life partnership in music as Reid also gets co-songwriter credits for the single.

‘ST4Y UP’ by Nadine Lustre out now on ITunes and Spotify!
Co-written by Nadine and myself
Produced by CRWN
Under Careless Music Manila pic.twitter.com/yUbk1yZCxN

The track, produced by beatmaker CRWN, went straight to number 1 on iTunes Philippines on the first day of its release.

The singer/actress recently added director to her resume by going behind the camera for Reid's music video, 'The Life'. Lustre is teaming up with her co-director, filmmaker Petersen Vargas, once more for the official music video of 'St4y Up'.

Nadine Lustre and James Reid are having a Valentine's concert, REVOLUTION: The JaDine Concert on February 9, 2018.

Tickets available at ticketnet.com.ph or call 911-5555 for more details.