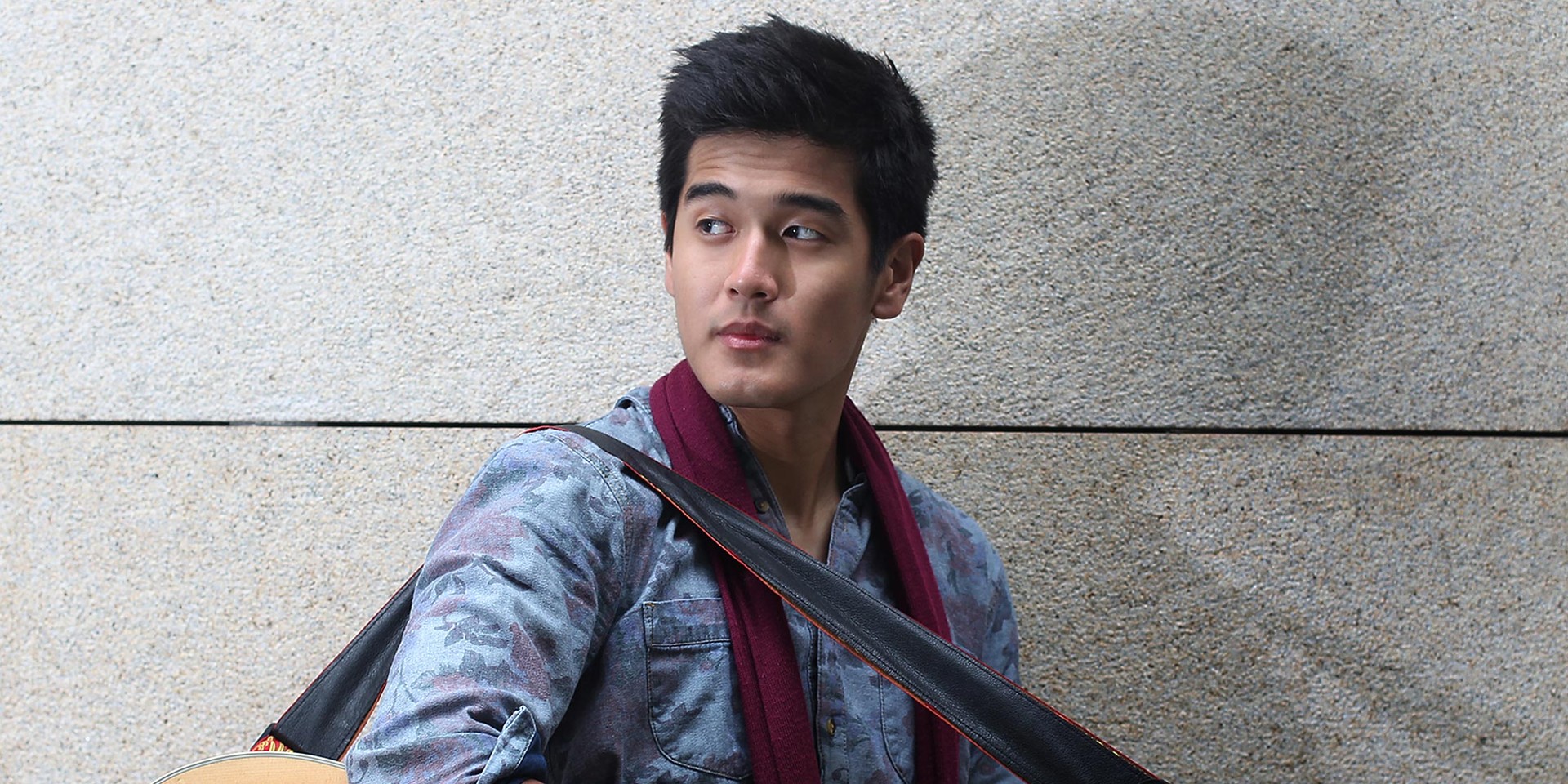 It looks like yet another Singaporean artist is getting the big venue boost.

Singer-songwriter Nathan Hartono, who has been busy making new music and touring the *SCAPE Invasion school circuit, has revealed a date at the Esplanade Concert Hall. This will be his biggest solo show to date, and has promised "new music, new direction, new tricks".

Hartono will be playing at the storied venue, which Gentle Bones will also be performing at for two consecutive nights, on July 9th. Tickets are already on sale at SISTIC — going for only $38, with $48 at the door.

With the recent announcements for Gentle Bones and The Sam Willows holding court for their own headlining shows at major concert venues, it's a promising yet uncertain step in the right direction — one that will be dictated by ticket sales, no doubt. So if you'd like to see more of your favourite Singaporean artists at bigger venues, $38 isn't really such a bad deal.