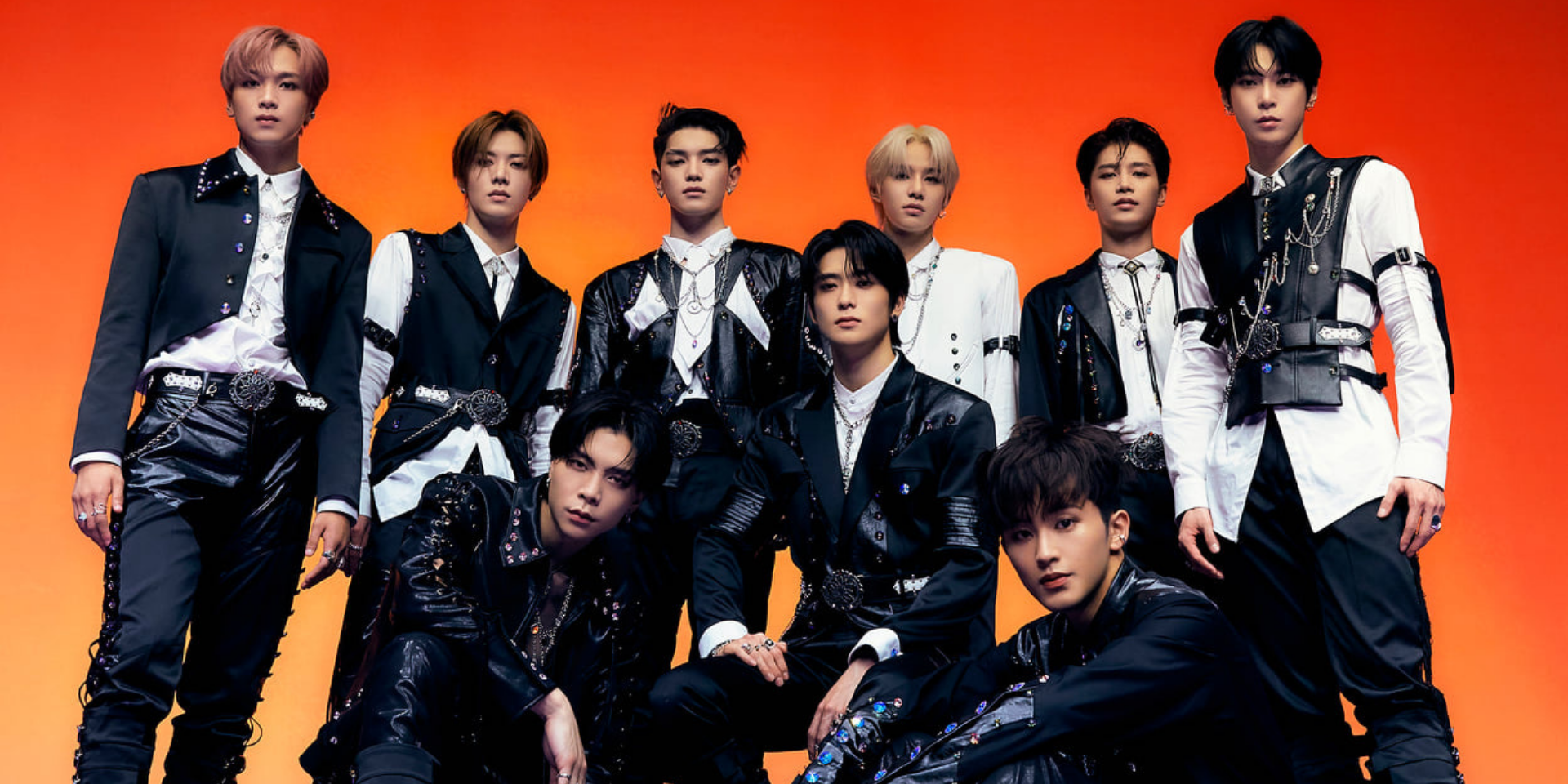 Slated for release on 17 September, the album will be the group's third studio album since Neo Zone.

Pre-orders for the album began on 23 August, with numbers exceeding 1.3 million in only a day. This is the 'Cherry Bomb' act's first record to exceed 1 million pre-orders – a 300% increase as compared to their previous album. They have now received the title of "double million sellers".

Comprising 11 tracks in total, Sticker will include songs like 'Lemonade', 'Breakfast', 'Focus', 'Bring The Noize', and more.

NCT 127 will also be performing their upbeat title track 'Sticker' for the first time on The Late Late Show with James Corden on 17 September.