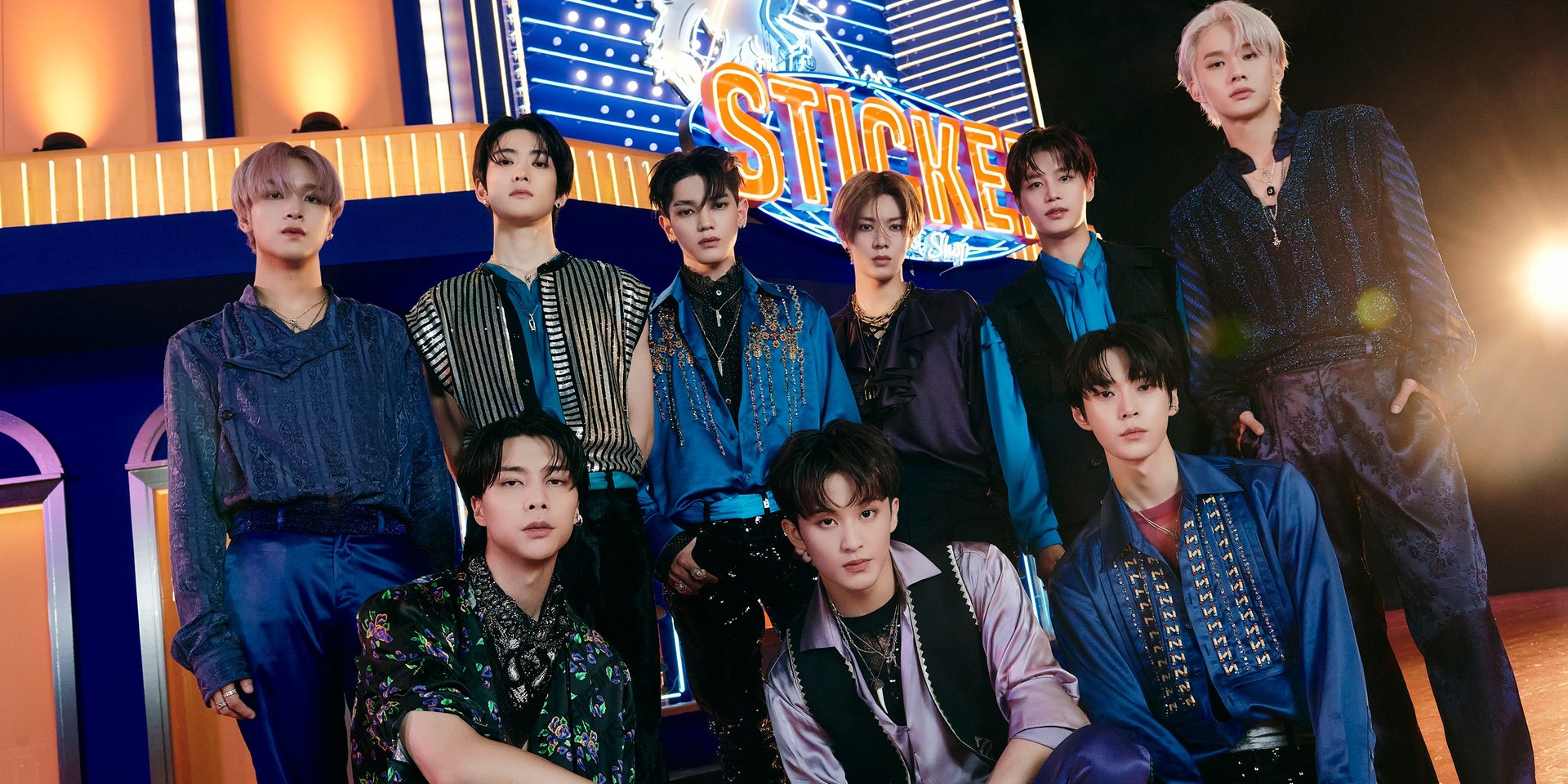 NCT 127 are debuting their newest title song on The Late Late Show with James Corden.

Ahead of their highly anticipated album drop this week, the Korean group revealed that they will be returning to the American talk to show to perform 'STICKER' for the first time. NCT 127's performance will air on 16 September at 12:37 AM.

'STICKER' comes as the title track of the group's upcoming album of the same name. The record will be NCT 127's third full-length album following 2020's Neo Zone and 2019's Regular-Irregular. STICKER will drop on 17 September at 1 PM KST (11 AM JKT, 12 PM PHT/SGT).

NCT 127 previously appeared on The Late Late Show with James Corden in 2019 where they performed 'Superhuman'.