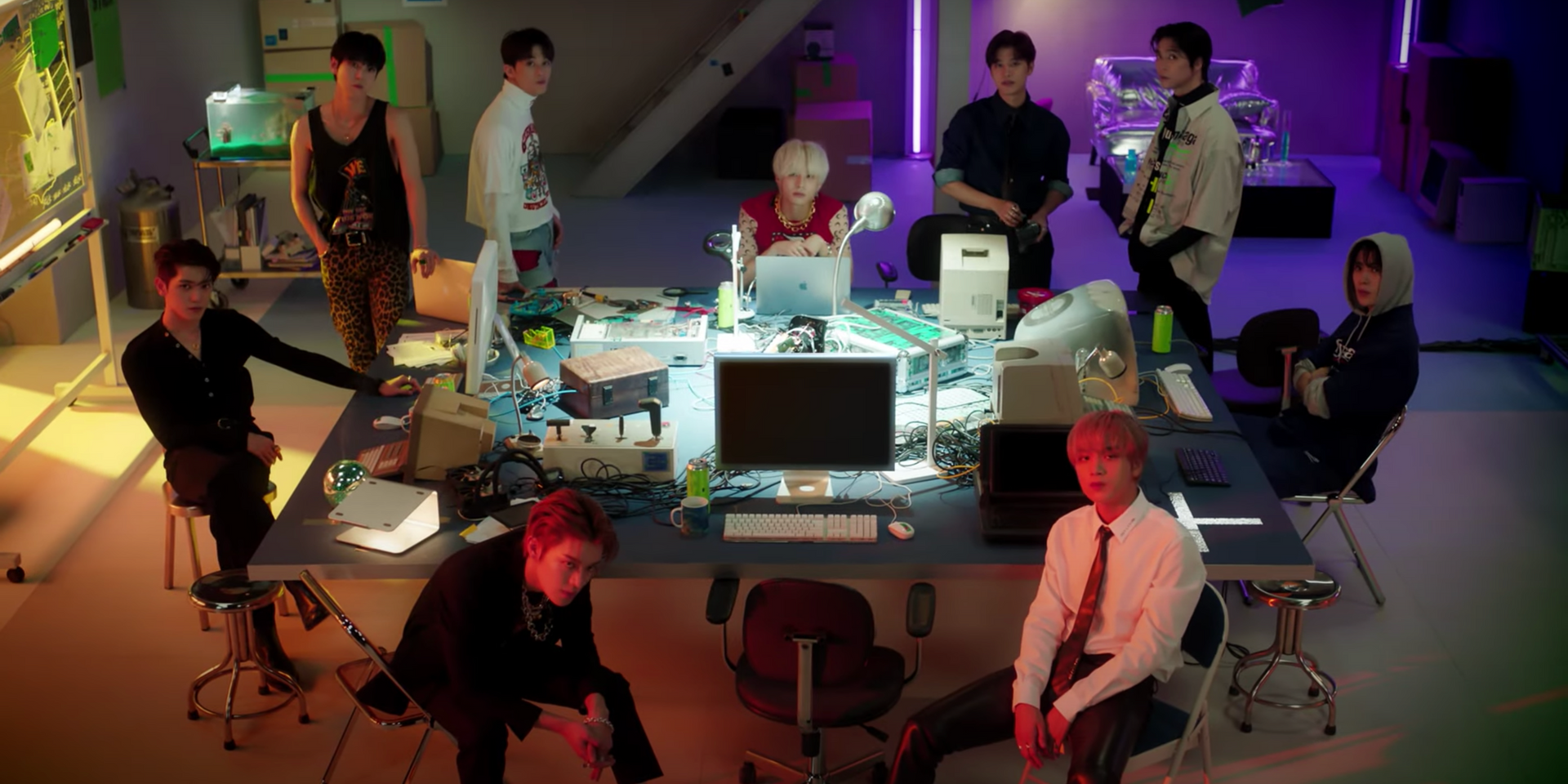 NCT 127 are gearing up for their comeback this September!

On 21 August, 12 AM KST, the 'Kick It' act dropped a video teaser asking "Who is STICKER?" The group first revealed the news about their new album at their 5th-anniversary fan meeting. STICKER, out on 17 September, will be the group's third album, following 2020's Neo Zone.

Pre-orders for the new album have reached over 1.32 million, making the group a double million seller. In anticipation of STICKER, Spotify is launching a 'Welcome to NCT 127 Sticker, the Enhanced Playlist' that preludes NCT 127's newest record. Curated by the members themselves, the playlist will feature a selection of songs that reflect the music that have left a mark on the group through the years, as well as a special teaser for STICKER.

The Enhanced Playlist will launch on 10 September, and will transform into the Enhanced Album following the album drop.