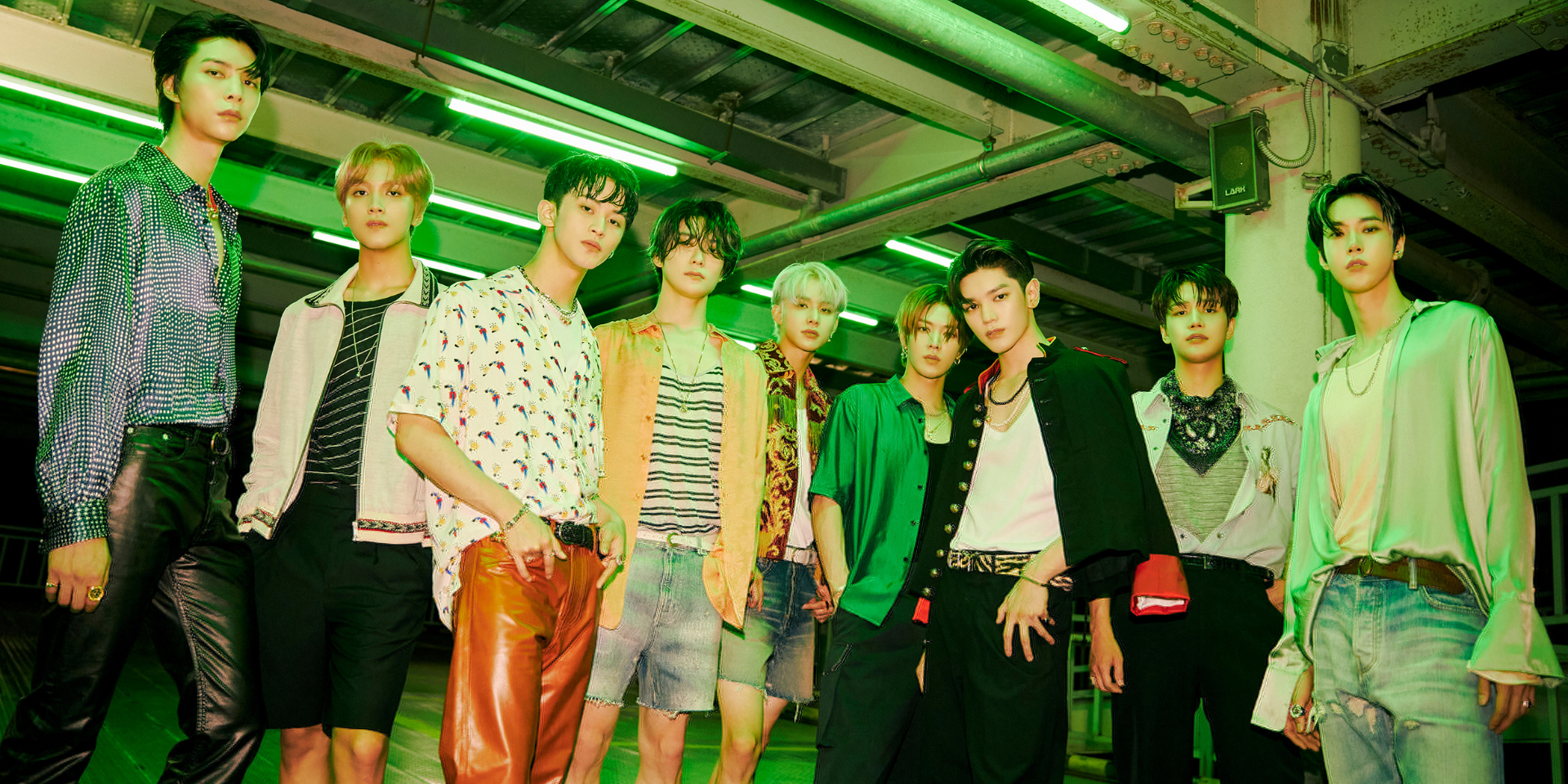 NCT 127 will be unveiling an exclusive Spotify playlist titled Welcome to NCT 127 Sticker, the Enhanced Playlist on 10 September!

In anticipation of their upcoming album Sticker that is slated for release on 17 September, as well as the Spotify Enhanced version of the record, the 'Cherry Bomb' act have specially picked out some of their favourite tracks from the past years. The playlist will also include teasers from the members for their third studio album. "While waiting for the official launch, our beloved fans can enjoy the Enhanced Playlist that we have personally curated to give them a peek into what we love, only on Spotify," shared NCT 127 in a press release. "We wanted to share some of our favorite songs we love and cherish with our fans, and we hope that they will enjoy listening to these songs too.”

On 17 September, the playlist will be converted to the Spotify Enhanced version of Sticker, which features never-before-seen content only available on Spotify. Apart from the 11 new tracks from Sticker, the exclusive album will also include extras such as online "boyfriend POVs".

"We can’t wait for NCTzens to experience our Spotify Enhanced Album. As we aren’t able to see them in person right now, we hope that the Enhanced Album can allow us to connect with them virtually, and we hope they feel the love and dedication we have put into Sticker for them," explained the K-pop group.

In the meantime, listen to NCT 127's top tracks here: