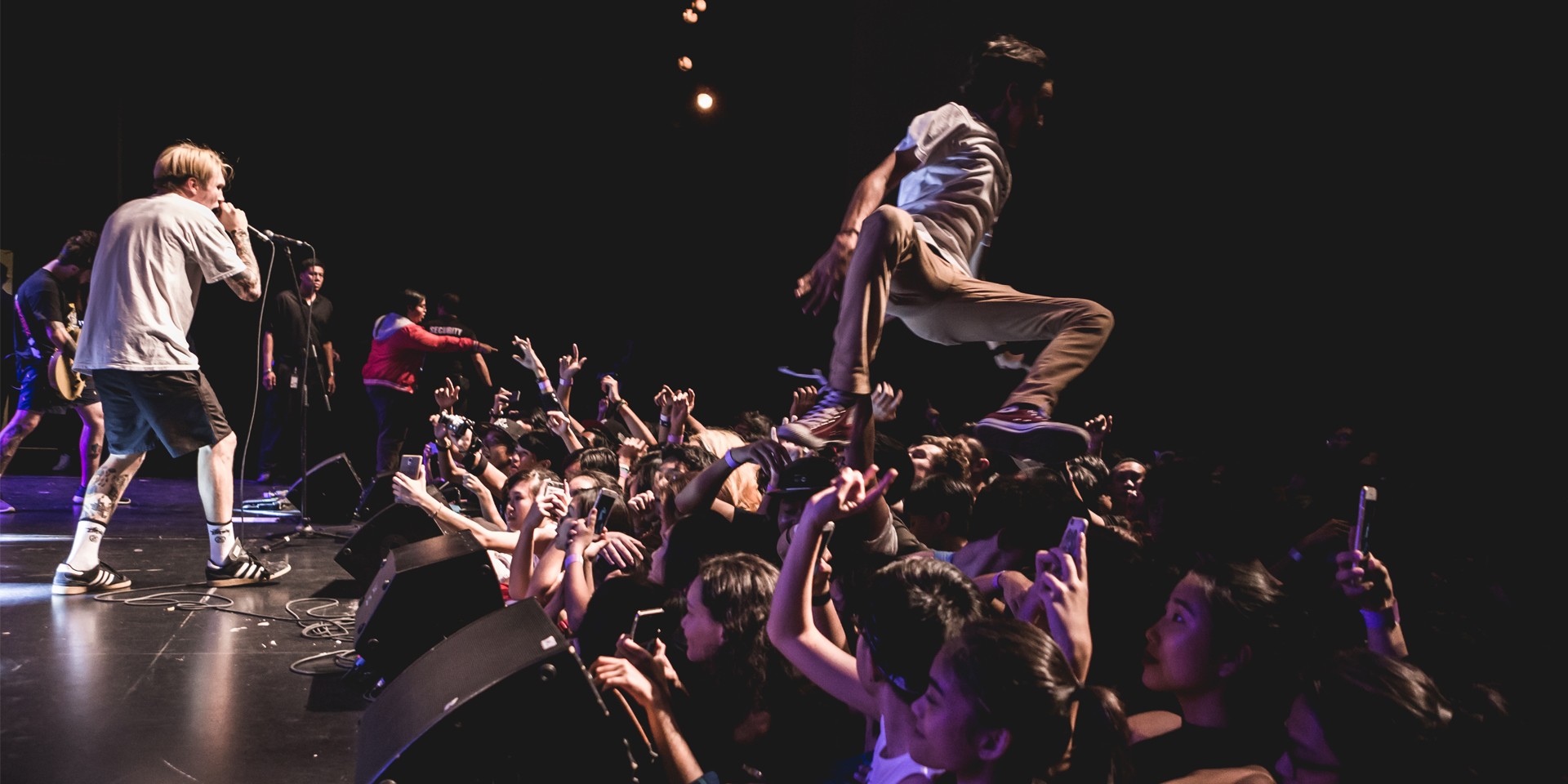 For a band what many may coin as “tumblr-famous” — one that especially has the ability to garner thousands of likes and shares in a matter of minutes on their social media platforms — you know Neck Deep must be doing something right.

These Wrexham lads are kicking off the new year with a bang: traveling across the globe to serve up generous platters of their trademark pop-punk sound to every continent they are setting their feet on. 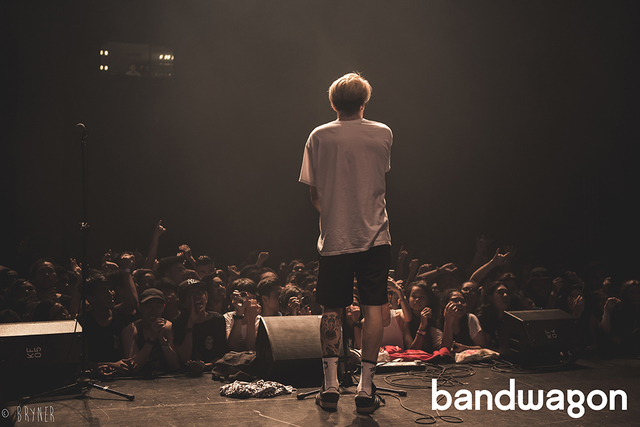 Being an avid listener of the outfit and bands a couple of them used to be a part of (shoutout to Spires and Climates), I spent my Wednesday afternoon having a chat with guitarist Matt West before the show and the night at the SCAPE Ground Theatre to get a taste of what these pop punk gladiators have got to offer.

Well, I can’t deny that I’m pretty bummed that New York pop punkers State Champs didn’t tag along with the quintet for the Southeast Asian leg of the world tour though, but at least openers Sign of Five and The Summer State were more than capable of filling that void.

The night was indubitable proof to the revival of pop-punk that has been widely spoken of in the past year – a refreshing generation in which Neck Deep could well be considered proud frontiers. 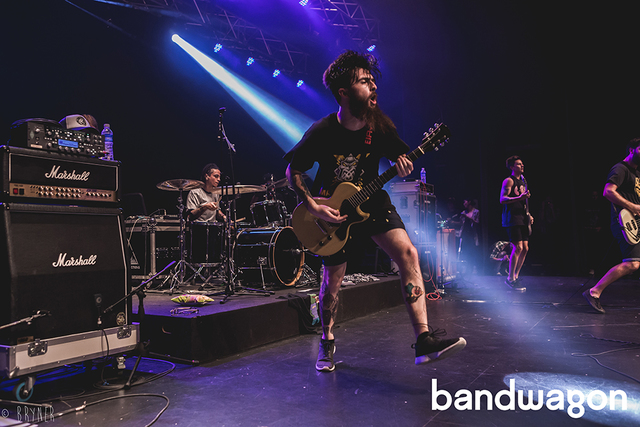 Plus, the thing that really awed me about the thunderous quintet was their astonishing presence onstage and their phenomenal capacity of energy – most evident when they blistered through tracks old and new to everyone’s excitement.

And trust me when I say vocalist Ben Barlow could barely keep the microphone to himself as fans hurled themselves towards him relentlessly for that one mic-grab and heap loads of stage-dives during favourites like “Crushing Grief” and “Losing Teeth”, as well as a couple of bangers off their Life’s Not Out To Get You release like “Gold Steps”, “Can’t Kick Up The Roots” and “Kali Ma”.

And speaking of Kali Ma, the dudes premiered the music video for the number on the same night!

The clip features footage from their time in Australia last month, accompanied with the lads engaging in a full-on pillow fight — aka what we've always suspected what goes on in their hotel rooms.

Song after song, there clearly isn’t a track the over 500 strong crowd did not know the words to.

Honorable mention to their song “A Part Of Me” which saw Barlow motioning the establishment to raise their lit smartphone torches and screens and wave them in unison – a passionate affair that heard the collective voice of anguished and once heartbroken kids echo through the venue. 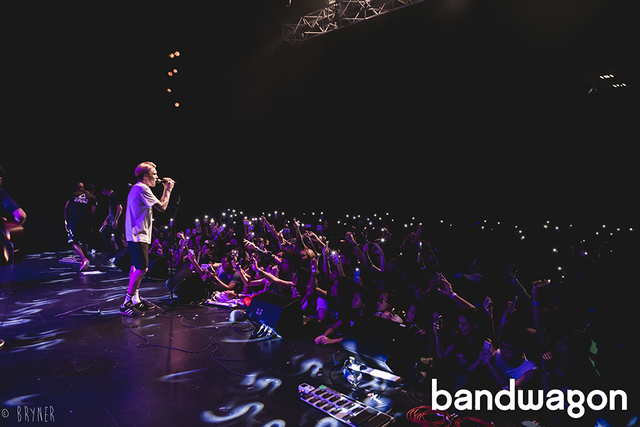 Did I also forget to mention that fans were so crazed and exhilarated to the extent that they were just losing all their essential belongings like their wallets and passports (?!?!) – so much so that the band had to spontaneously set a “Neck Deep Lost and Found Department”!

With a repertoire of songs about camaraderie, love, heartbreak, adventure and growing up, the dudes in Neck Deep knew just how to captivate and connect with the crowd, making for the perfect “generic pop punk” the lads have considered themselves as.

Nevertheless, Neck Deep is a band to keep an eye on for sure.

In just three years, the quintet already has two full-lengths and 3 EPs under their belt as well as over 135,000 followers on their Twitter and Instagram pages – if you’d ask me, I’d say it’s a pretty good indication that these lads are here to stay and damn, who can argue? 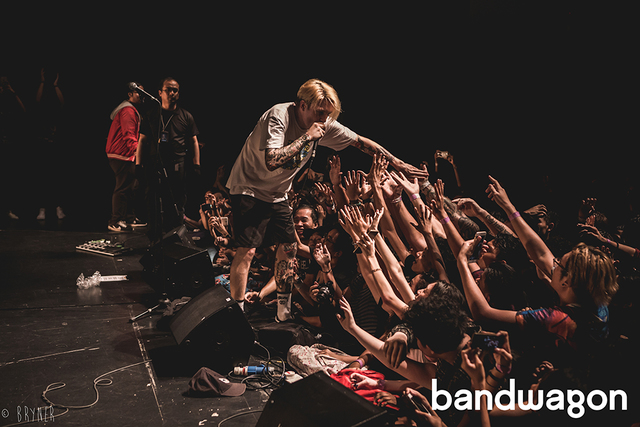 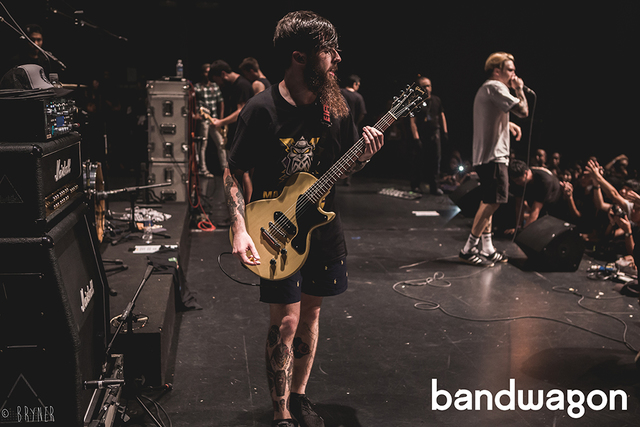 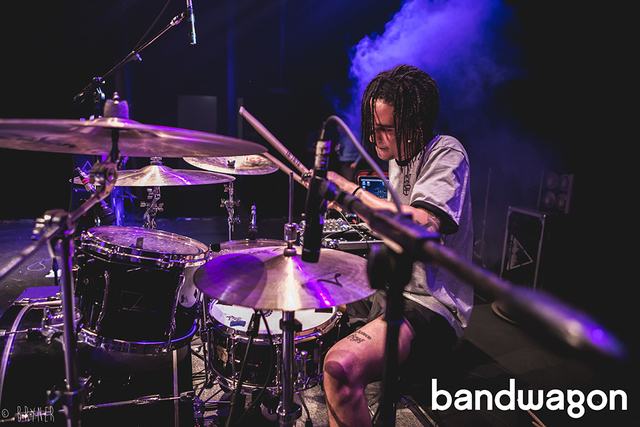 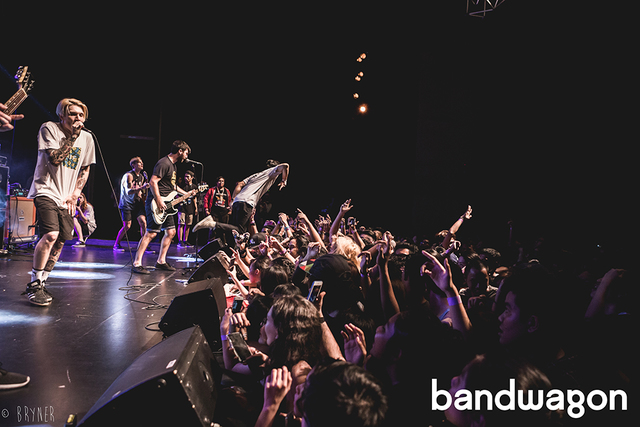 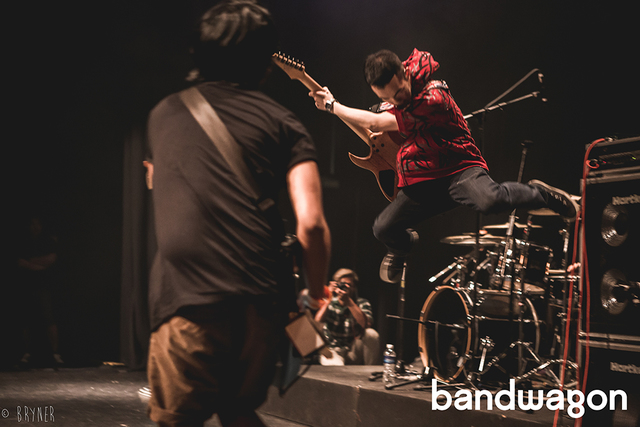 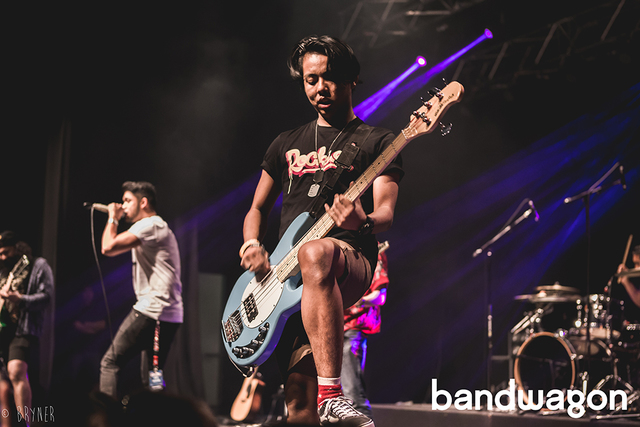 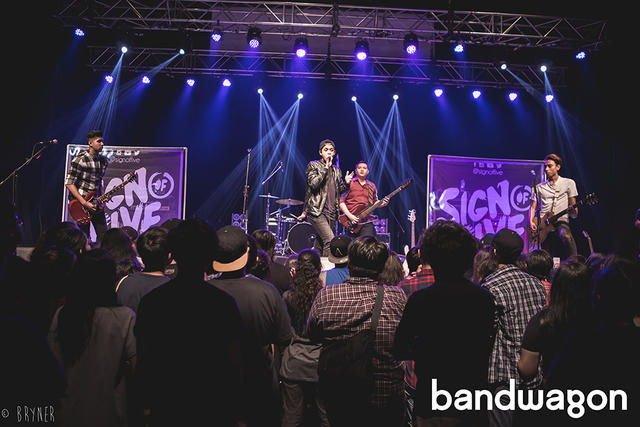 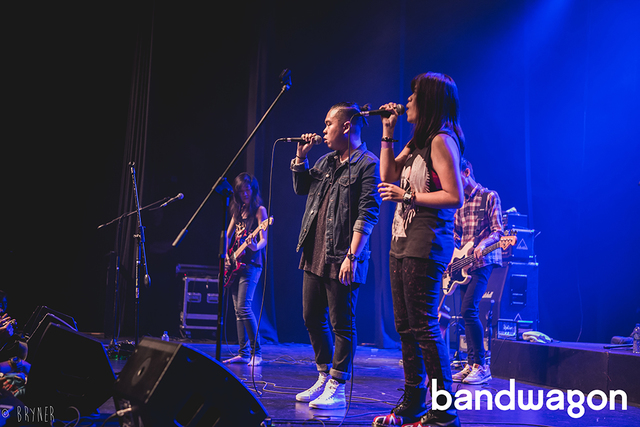 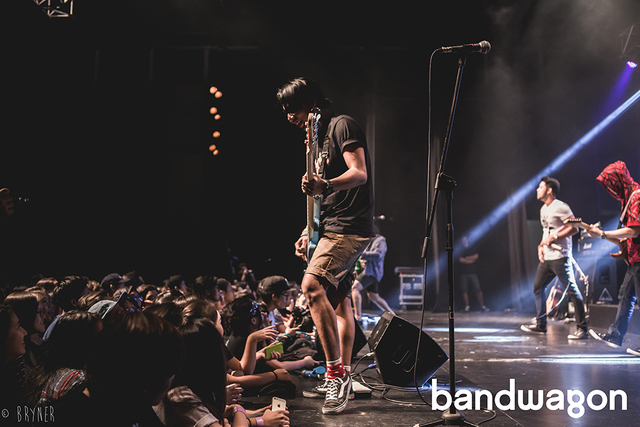