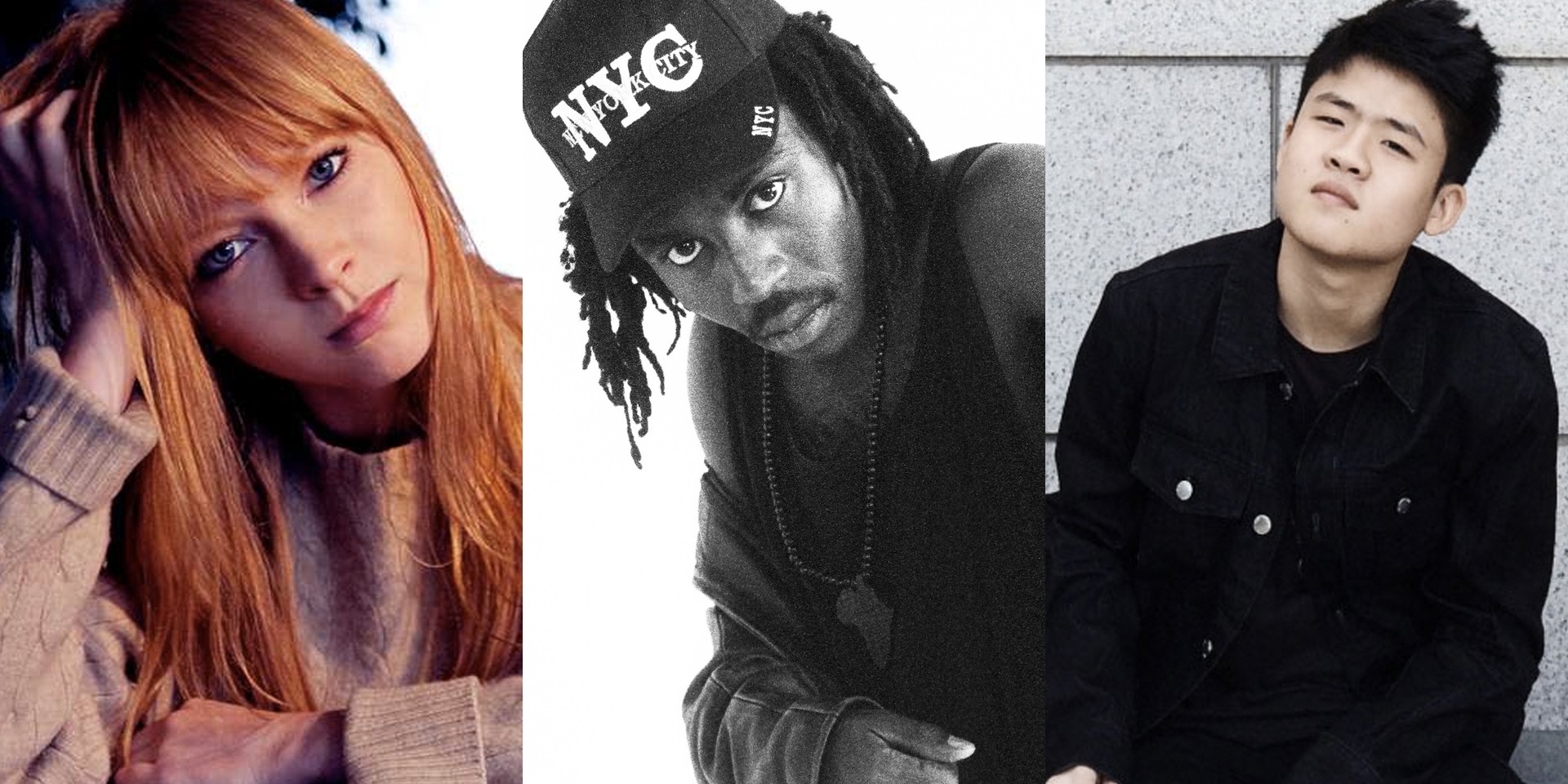 With Foals, Sigur Ros and Crystal Castles already announced, the organizers have delivered the rest of the engrossing roster — one that should be varied enough to suit your desired palette.

Prolific singer-songwriter The Tallest Man On Earth will provide nimble guitar work and vocal storytelling, while the eclectic Neon Indian, the always inventive Blood Orange and newcomers Shura and Pumarosa promise a night of exuberance and style.

Gentle Bones, Linying, Disco Hue and Cashew Chemists will form the Singapore selection, — pretty much embodying the brigade of most successful local acts this year — while George Clinton's Parliament-Funkadelic and The Sugarhill Gang will school us with some essential funk and old-school hip-hop foundations.

BADBADNOTGOOD will make their second appearance in Singapore this year, but their swift return could not be more apt, with the recent release of their album IV. They won't be the only name to return to the country, as producer Gold Panda, post-rock band 65daysofstatic and famed singer-songwriters Jose Gonzalez and Lucy Rose will hit the big stage, years after their respective headlining shows here. Looks like we were distracted by some false clues (Charlift and SBTRKT would've been ace), but this line-up is already getting us pumped.

The best part? It's not over, and the festival has yet to release its full music and arts programme, so there's plenty more to look forward to. Meanwhile, you can still get your tickets at Neon Lights' official site if you're already convinced. 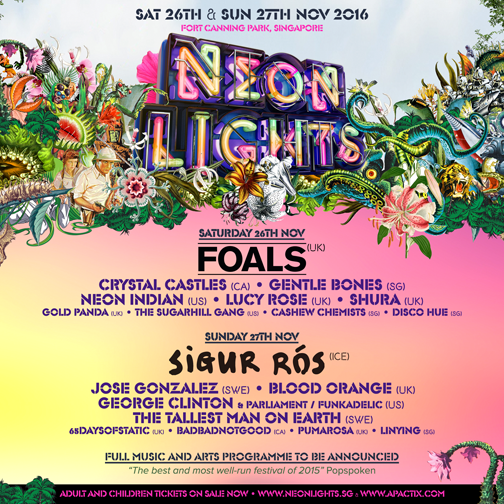