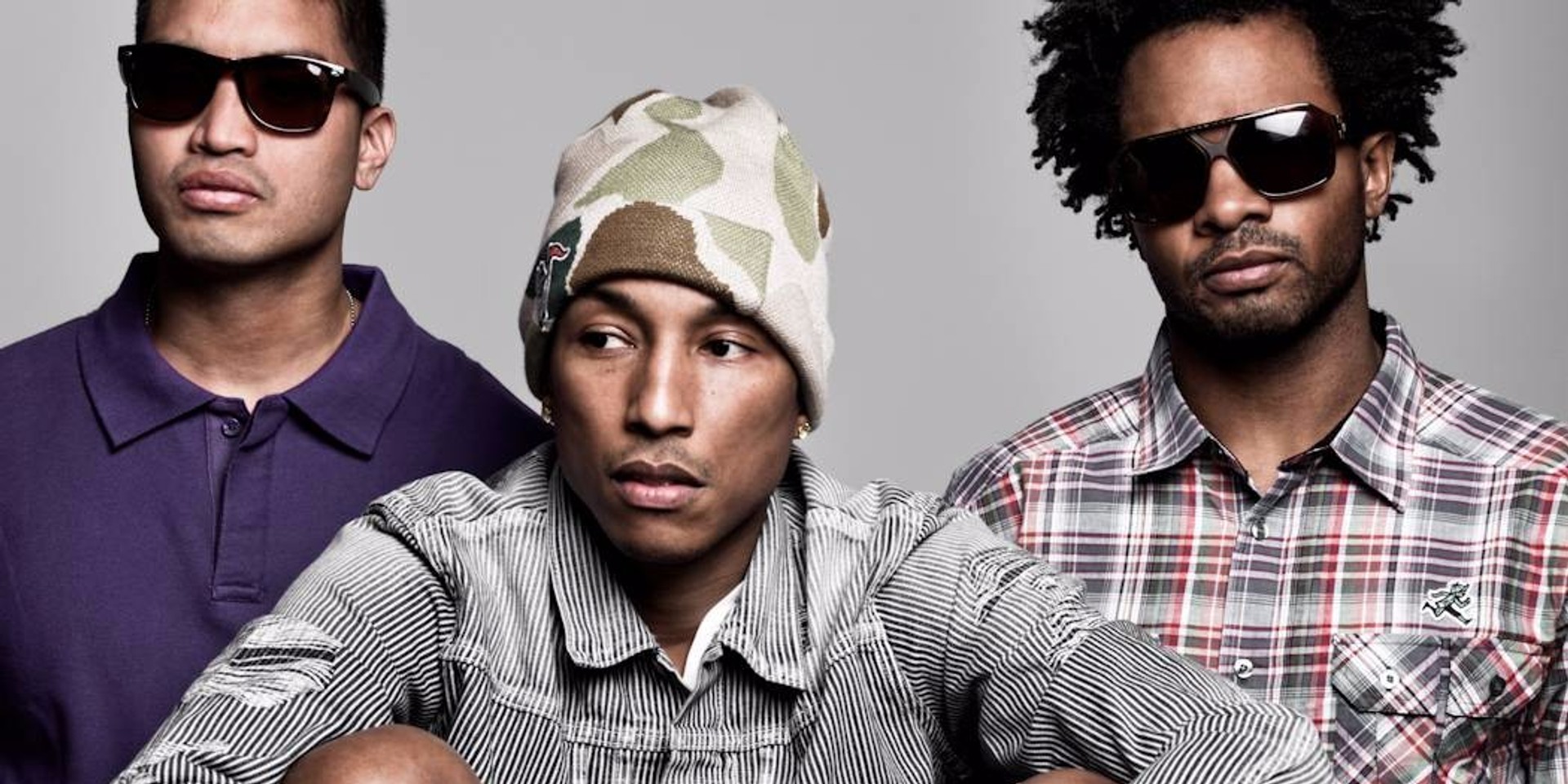 Over this past weekend at the Camp Flog Gnaw festival in Los Angeles, several quick-eyed festival-goers spotted posters that read "No_One Ever Really Dies", which is a little nudge at the Pharrell Williams-led band and their moniker, N.E.R.D.

The trio, who are responsible for several iconic hits such as 'She Wants To Move', 'Rock Star' and 'Lapdance', last released original music in 2010, with the album Nothing. Since then, Pharrell has kept mum about details of any future N.E.R.D. material, usually stating the band would release new music when the time is right. It seems like that time has finally come.

Following reports of the band's first live performance in three years at ComplexCon this coming weekend in California, members of the band took to Twitter to post cryptic tweets, hinting at a new single and urging fans to tune into Zane Lowe's Beats 1 station.

Could new music from the trio be within our grasps? Only time will tell.

Check out the cryptic tweets from Pharrell and Zane Lowe below.

Watch N.E.R.D.'s iconic She Wants To Move below.