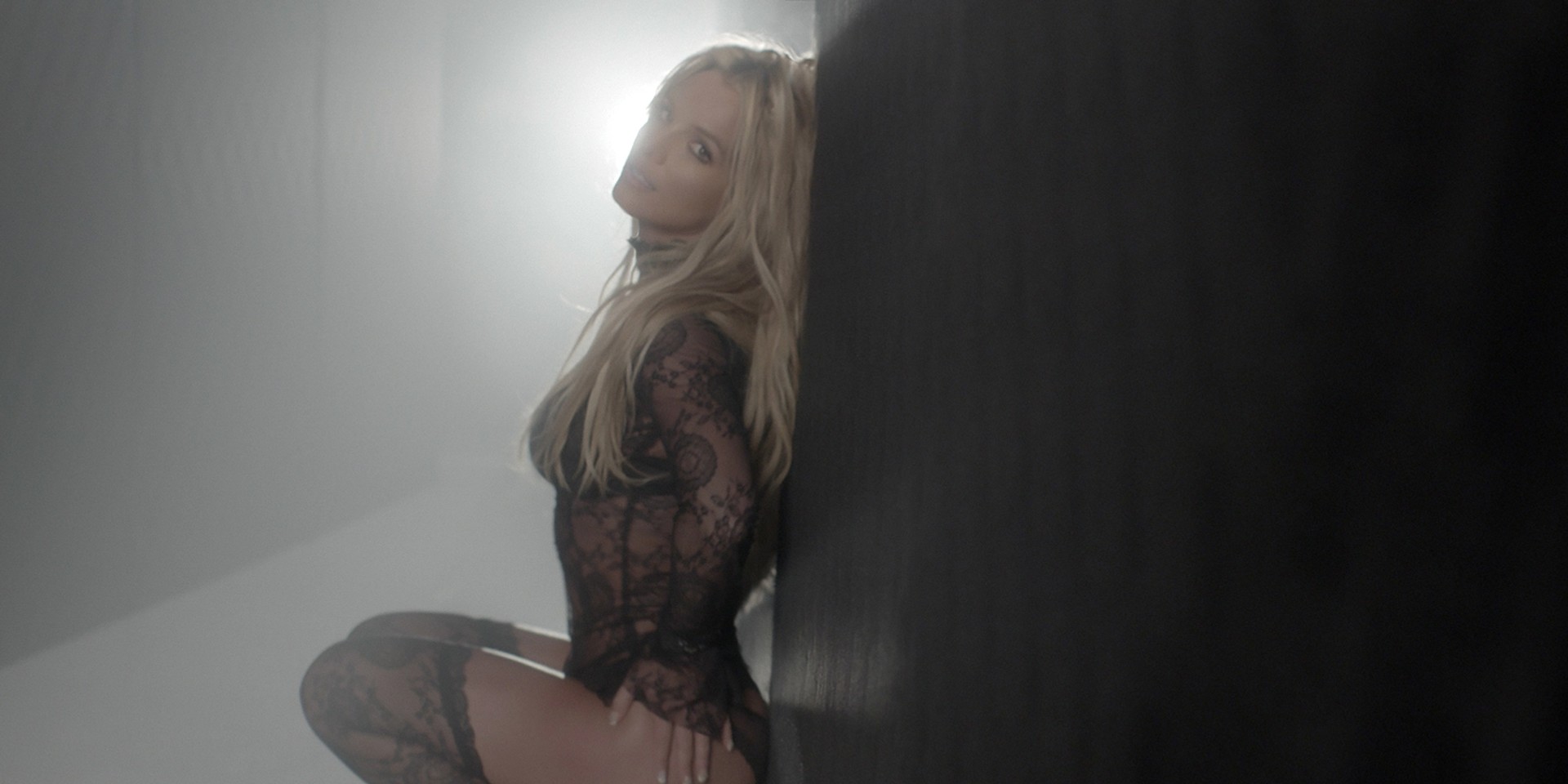 On Thursday (09/23), Netflix debuted the first trailer of Britney vs Spears, a documentary directed by filmmaker Erin Lee Carr that explores the 13-year long conservatorship issues of the global pop singer. The documentary is scheduled to premiere on September 28 (Tuesday).

According to the official synopsis from Netflix, "Britney vs Spears tells the explosive story of Britney’s life and her public and private search for freedom. Featuring years-long investigative work, exclusive interviews and new documents, this Netflix feature film paints a thorough portrait of the pop star’s trajectory from girl next door to a woman trapped by fame and family and her own legal status. It shows Britney’s life without utilizing the traumatic images that have previously defined her."

In June, Britney appeared before the court, saying, "I've been in shock. I am traumatized. I just want my life back." The 'Oops!...I Did It Again' singer hopes to sue her family, including her father, Jamie Spears, who has overseen her fortune worth nearly $60 million.

It was revealed that Britney's personal attorney, notable litigator Matthew Rosengart, had filed new court documents, further supporting that the singer has the right to remove her father as her conservator immediately. The next hearing of this case is set for September 29.

"Mr. Spears intends to work with the Court and his daughter’s new attorney to prepare for an orderly transition to a new conservator," Vivian Thoreen, Jamie Spears's attorney, wrote in a statement.

Stream Britney Spears's 'Swimming In The Stars' below.