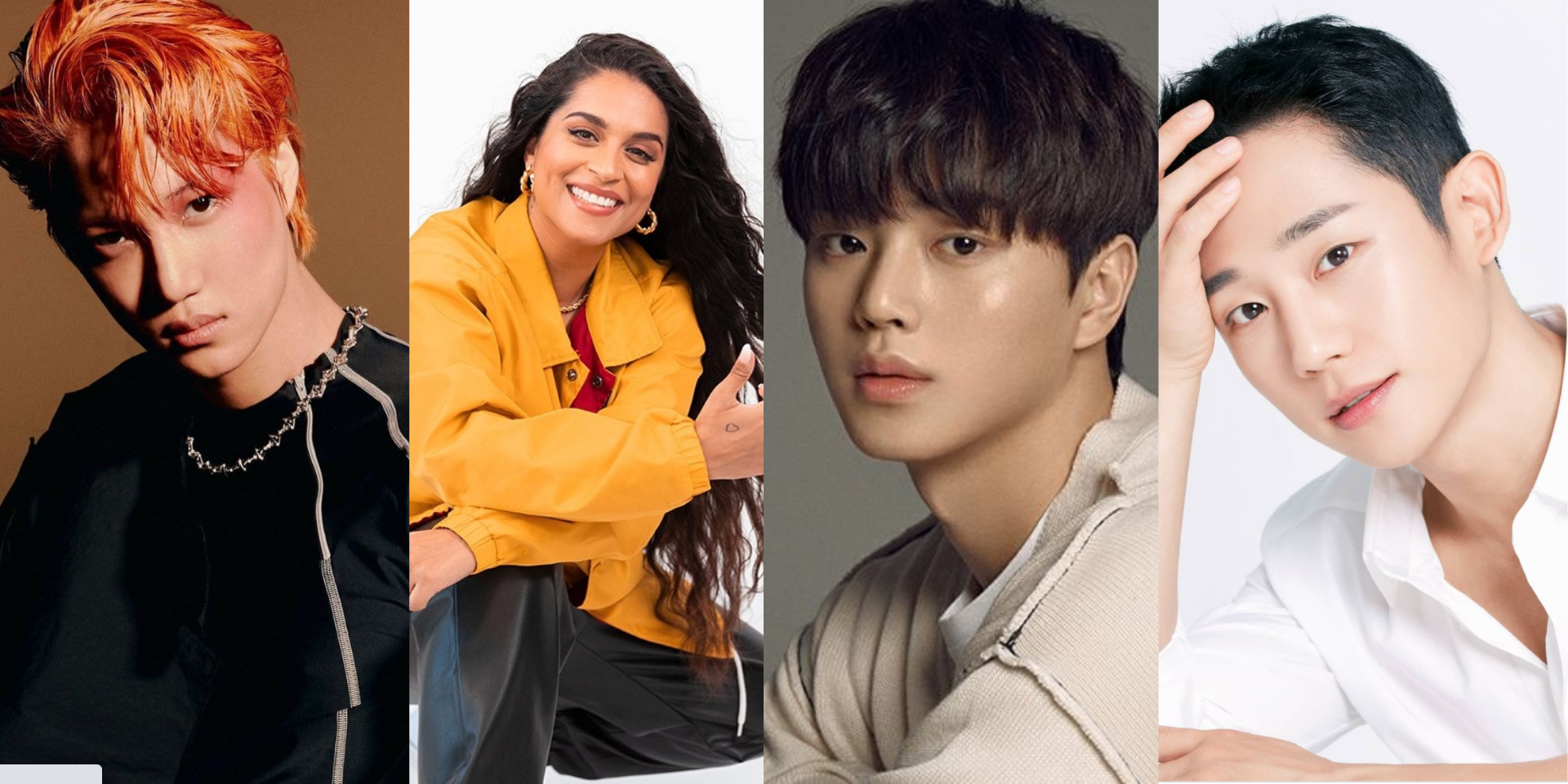 Netflix will be holding their very first global fan event TUDUM this September!

Get ready for #TUDUM: A Global Fan Event where more than 145 of your favorite stars will reveal exclusive first looks from over 70 of Netflix's biggest shows and films.

Watch it on September 25! pic.twitter.com/2i00ssiii2

TUDUM begins at 12 PM EST on Saturday, 25 September (11 PM KST/JST, 26 September, 12 AM SGT/PHT) and will be available for live-streaming on Netflix's different YouTube channels, Twitter, and Twitch.

The event will give fans a sneak peek at upcoming Netflix projects, and will feature more than 145 Netflix stars and creators from all over the world. These stars include Millie Bobby Brown from the iconic Stranger Things, Song Kang from Love Alarm and Nevertheless, actress and YouTuber Lilly Singh, Omar Sy from Lupin, D.P.'s Jung Hae In, and many more. Fans will get a closer look at both existing and upcoming Netflix originals. These include popular series like Bridgerton, Money Heist, and The Witcher. Exclusive content from Netflix films such as Army of Thieves, Red Notice, and Enola Holmes will also be featured. There will also be multiple pre-shows happening before the event, segmented into Anime, Korea Content, and India Content. These will begin at 8 AM EST (8 PM SGT/PHT) on different YouTube channels listed here.

Get ready for #TUDUM: India Spotlight before the Global Fan Event for some exclusive conversations, sneak-peeks AND SO MUCH MORE! 🤩
Join us at 9:00pm on 25th September, exclusively on Netflix India’s YouTube Channel ✨🥳 pic.twitter.com/0r1ClzajAW

On 15 September, Netflix revealed that K-pop singers, EXO's Kai and Super Junior's Heechul, would be the hosts for the Korea Content segment.

ok fine, I'll give you one more sneak peek at #TUDUM pic.twitter.com/cwZyhAOxzs

Kai is slated to appear on an upcoming Netflix reality series titled Into The New World.

On 24 September, a day before the event, Netflix released the schedule for the virtual show. For more information on the virtual event, visit the official TUDUM website.