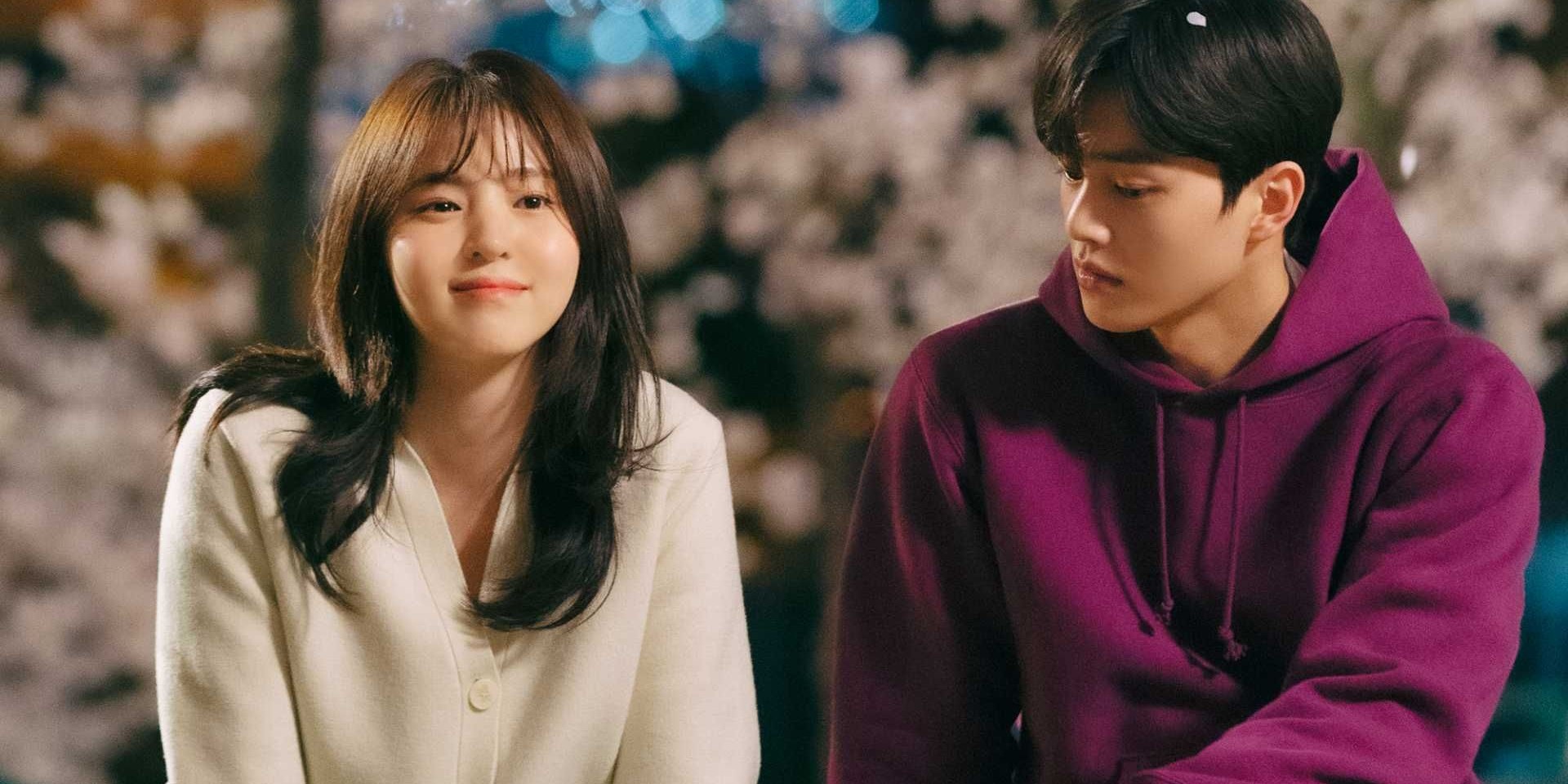 A journey through love, healing, and art school, Nevertheless is the latest K-drama that has in our feels (mainly angry feels, but feels nevertheless). Stirring conversations and heated debates all over social media, the Netflix series has been the talk of the town for the past two months.

Starring Song Kang and Han So Hee, Nevertheless follows the story of the heartbroken Yu Nabi and the uncommitted Park Jae-Eon and their uncertain romance. And like any true good K-drama, it also had the sudden return of a charming childhood best friend, Yang Do-hyeok (or referred to by many, potato boy).

The show also saw several other budding relationships, like the fan-favourite, Soljiwan or the stress relief office couple, that had everyone equally on the edge of their seats.

Across ten episodes, Nevertheless was a rollercoaster to follow through but we'd be lying if we said we didn't enjoy every bit of the series.

Unlike any other K-drama out there, the series depicted a refreshing (and painfully realistic) perspective to young romance – one filled with bad decisions, seemingly unbearable heartache, and a whole lot of needed self-love.

Beyond its heart fluttering (and sometimes, infuriating) story, Nevertheless also boasts an impeccable soundtrack that perfectly fits every twist and turns the drama takes. Whether it's another run of Jae-Eon and Nabi's secret, exciting romance or Nabi's struggles with art school, the show had a song for every mood.

So, to reminisce and mourn the end of yet another great drama, let's revisit the land of butterflies and bad decisions with these seven standout tracks!

J.UNA's 'Butterfly' is undeniably one of the most memorable tracks from Nevertheless. The first note alone instantly brings back the (incredibly enraging) scene of Jae-Eon appearing by Nabi's side in the alley as he says his iconic line, "Do you want to go see butterflies?" in Episode 8.

With hints of mischief and excitement, if there was any song that beautifully captured the essence of Nevertheless, it would be this aptly named track.

Soundtracking aplenty of Nabi's moments of reflection and introspection, Rio's heartwrenching ballad had many of us in the dumps alongside her. Whether it was Nabi finally ending it with Jae-Eon or her dealing with the aftermath of multiple heartaches, 'Heavy Heart' was the beautiful track that got us through it all.

If you had to turn the thrilling feeling of being in love into a song, it'd 100% be SLAY and AVIN's 'Love, This'.

Played notably during Episode 7's Ferris wheel scene with Sol comforting Jiwan, and when Bit-na and Hyu-hyun finally got together in Episode 9, this track perfectly embodies the sweet and blissful beginnings of a new relationship.

The beauty of Nevertheless' OST is that it seems to perfectly narrate the character's inner thoughts, and this track shows you exactly that.

Amidst Nevertheless' chaos and mess, Say Sue Me's endearing track definitely served as a soothing stress reliever. Comforting and inviting, 'So Tender' exactly captures the warmth of lying under the covers during a cold stormy day.

Radiating pure innocence and genuine love, 'Fall In Love' is a sweet track that embodies everything you'd want in a relationship.

Played during Do-hyeok and Nabi's day out at the market, many fans declare Jukjae's heartfelt track to be potato boy's official anthem, and we completely agree. Just hearing the melody bring back memories of Do-hyeok's charming smile, and his and Nabi's adorable romance.

Last but not least is Sam Kim's 'Love Me Like That'. Heartfelt, intimate, and relatable, this acoustic ballad is undoubtedly the anthem of the entire series, becoming a definite fan-favourite track off Nevertheless.

Heard all throughout the show, Sam Kim's confessional love song hits right at home. Narrating inklings of doubt and insecurity, 'Love Me Like That' touches on the familiar feelings of inadequacy in a relationship. In relation to Nevertheless, the track perfectly soundtracked Nabi's (and possibly Jae-Eon's) inner monologue.