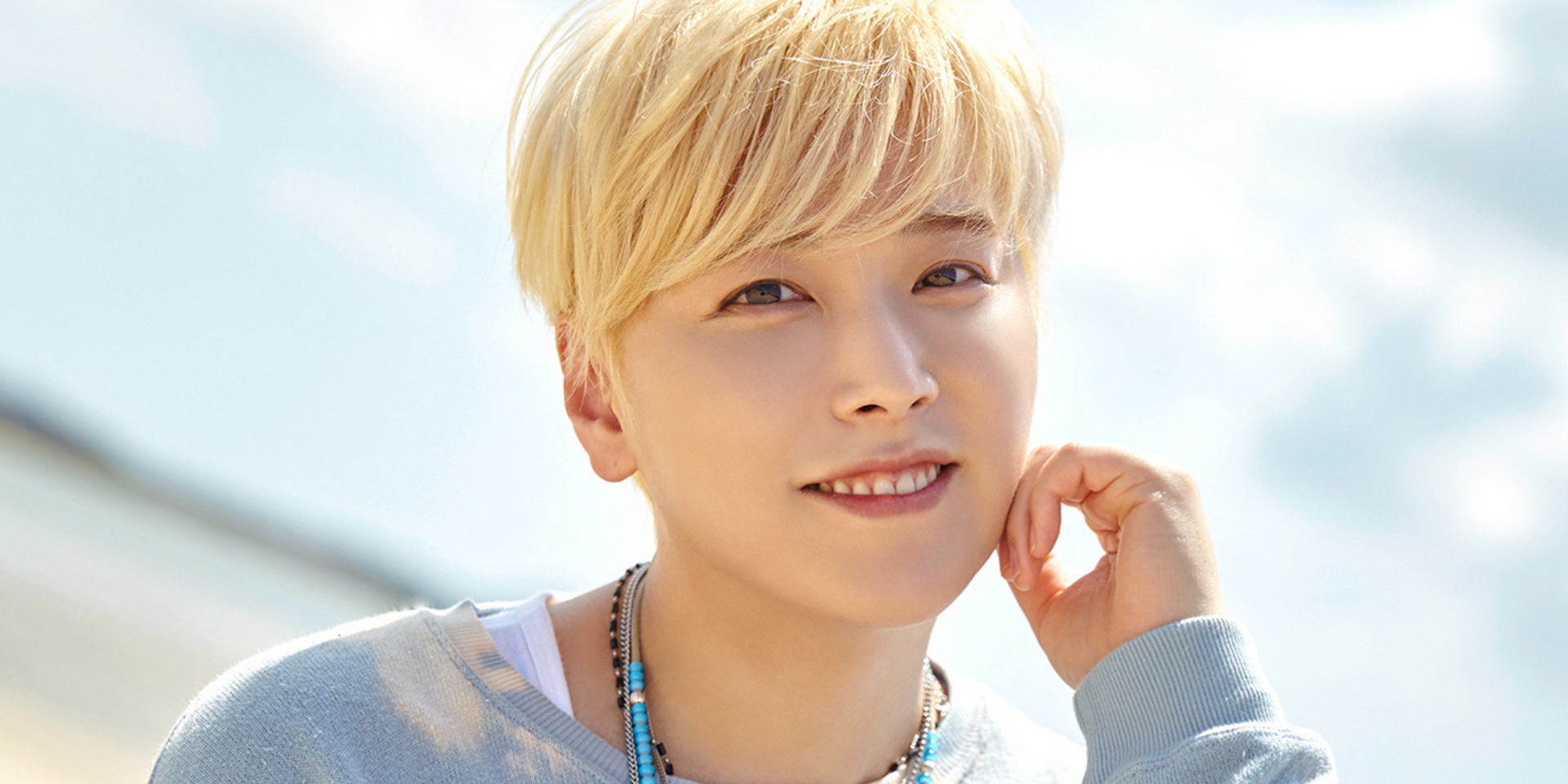 Super Junior's Sungmin is finally back with a new single titled 'Goodnight, Summer'!

The song was released on 7 September at 6 PM KST (5 PM SGT/PHT), and was accompanied by a music video featuring the singer exploring the countryside.

Ahead of the single drop, Sungmin revealed a behind-the-scenes look at the filming of the 'Goodnight, Summer' music video via his YouTube channel, where also shares covers and glimpses of his daily life.

'Goobye, Summer' comes as the vocalist's first release after his 2019 mini-album Orgel, which rose to the top of the charts soon after its release in 13 countries across the world. Prior to the release of the track, Sungmin had also released a special video for his track 'Blooming' in anticipation of his upcoming comeback.