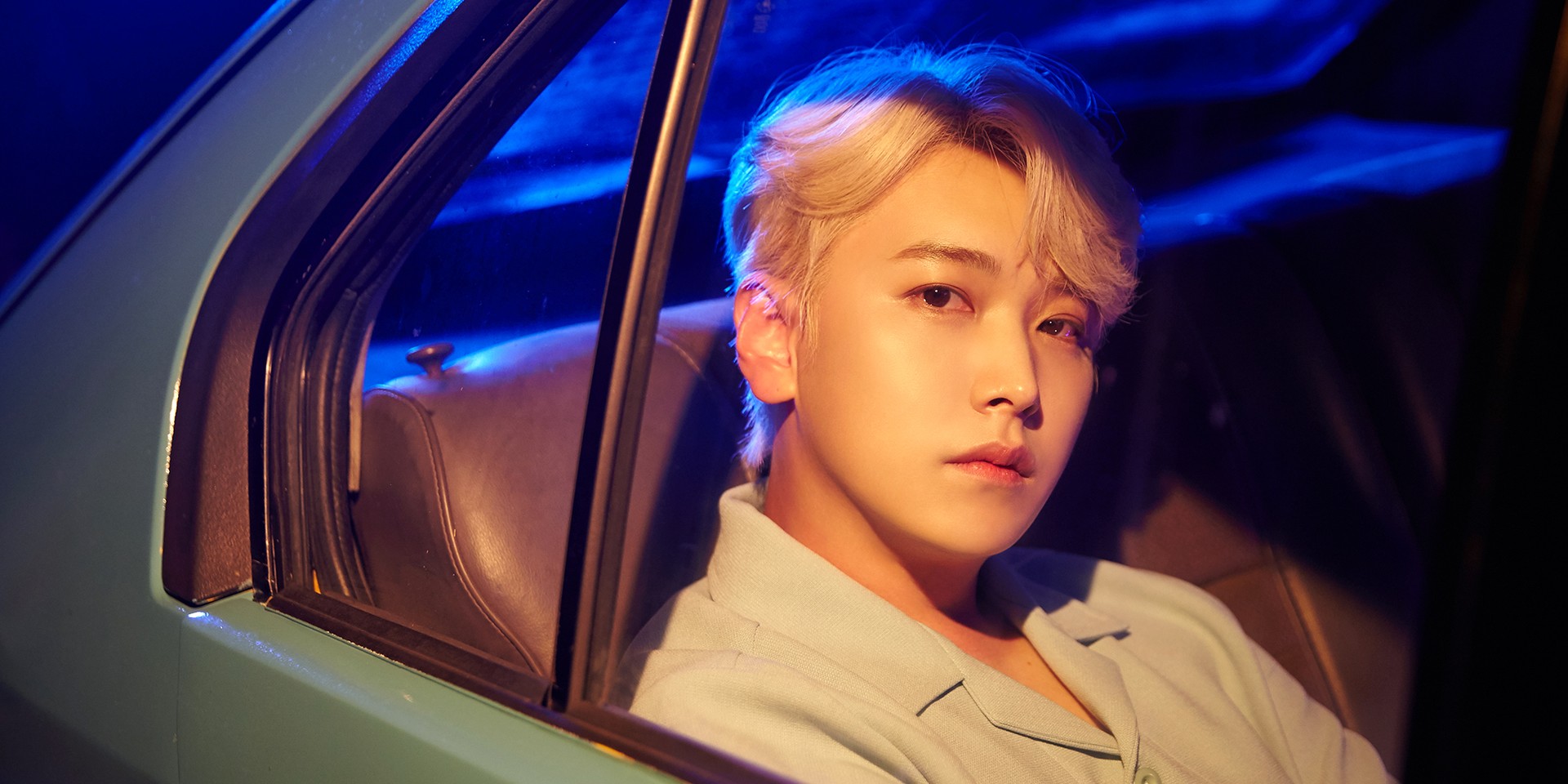 Super Junior's Sungmin will release a solo album this September!

While the release date for the album has not been announced, the singer will release his solo single, 'Goodnight, Summer' on 7 September at 6 PM KST. The singer has also finished filming the music video for the track.

Sungmin also released a series of image teasers for his upcoming single, including shots of him by the beach and also in a car at night. This is Sungmin's first music release after his mini-album Orgel in 2019. The album rose to the top of the charts after its release, taking the number one spot on iTunes charts in 13 countries including the Philippines, Malaysia, Thailand, and Vietnam.

Apart from music, Sungmin has also been active on his YouTube channel, LIUstudio, where he uploads song covers, Q&A videos, cooking vlogs, and more. He also made an appearance on audition show Miss Trot 2 with his wife, actress Kim Saeun.

Watch this space for updates about Sungmin's solo comeback.