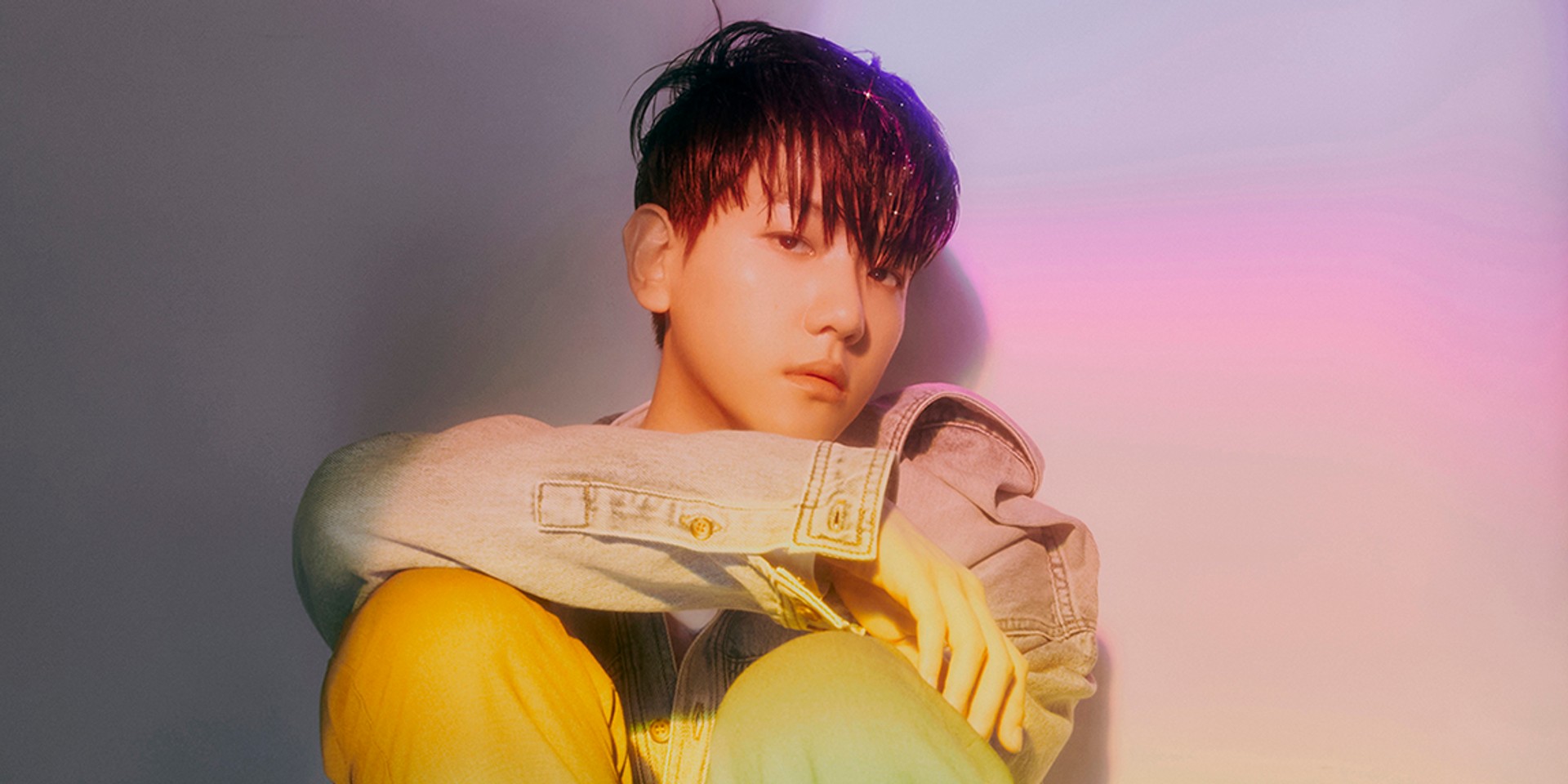 EXO’s Baekhyun has returned for a new single for the Red Sky soundtrack.

Titled ‘Is It Me (나인가요)’, the song was released today (31/8) at 12 PM KST (11 AM SGT/PHT). In anticipation of the release, SBS previously shared the making of the track via YouTube, giving fans an exclusive sneak preview.

Red Sky is a romance drama that follows Hong Chun-Gi (Kim Yoo-Jung), an extraordinarily talented painter who becomes the first female painter at an elite art academy. Along the way, she meets Ha Ram (Ahn Hyo-Seop), a blind officer at the Seowoongwan who reads the stars.

This comes as the latest soundtrack that the singer is featured on following ‘U’ from the 2021 drama Doom at Your Service. He has also been involved in the soundtracks of shows such as Dr Romantic 2, Record of Youth, and Do You Like Brahms?

Baekhyun released his mini-album titled Bambi in March this year. In addition to his solo release, he has also collaborated with Colde, Seo Moontak, and NCT's Taeyong for 'When Dawn Comes Again', 'Hurt' and 'Monroe' respectively in May and July.