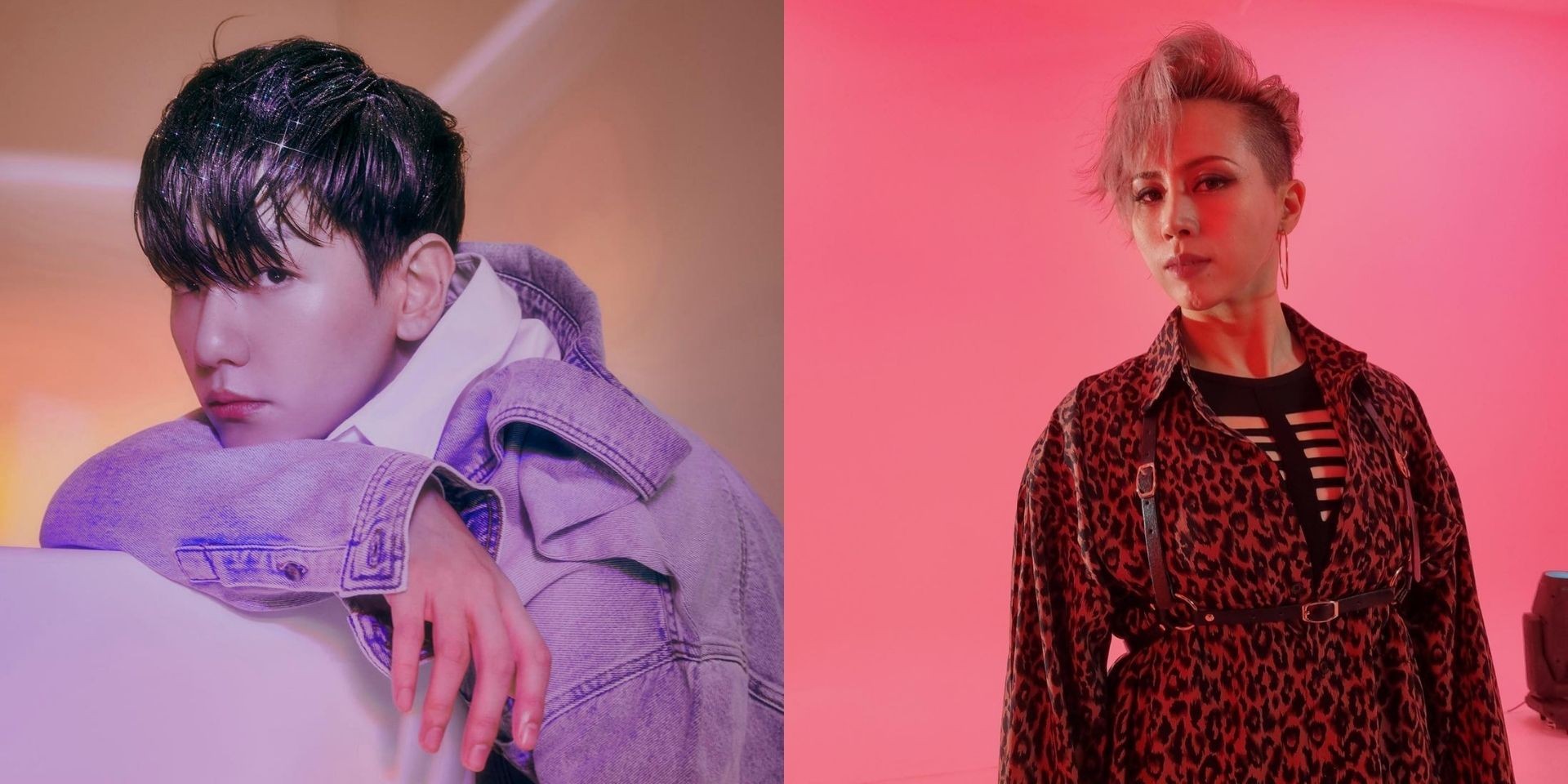 Seo Moontak is the stage name of Lee Su-jin, one of South Korea's most famous female rock musicians. Recognised for her powerful vocals, she is best known for her 1999 debut album Asura, which sold 300,000 copies.

Departing from the pop and R&B sounds of Baekhyun’s usual repertoire, the teaser for the collaboration seems to hint at a much more hard-hitting performance from the idol singer. Check it out below:

The full clip for the collaboration arrived today (10/05), featuring the two singers delivering powerful vocal performances. You can watch it here:

'Hurt' comes on the heels of another recent Baekhyun feature, 'Monroe'. The single, which was written and composed by NCT and fellow SuperM member Taeyong, was released last Monday (3/5). The EXO vocalist also previously jumped on a remake of ‘Doll’ with NCT’s Doyoung.

Baekhyun released his third mini-album Bambi in March, and is slated to enter the military this Thursday (6/5). Just last month, he held a special birthday fanmeet on V LIVE before his enlistment.