Baekhyun is back with his third mini-album!

Titled Bambi, the highly-anticipated follow-up to his 2020 mini-album, Delight, is a collection of six R&B-infused love songs, including the previously released 'Amusement Park' as well as the eponymous title track 'Bambi'. 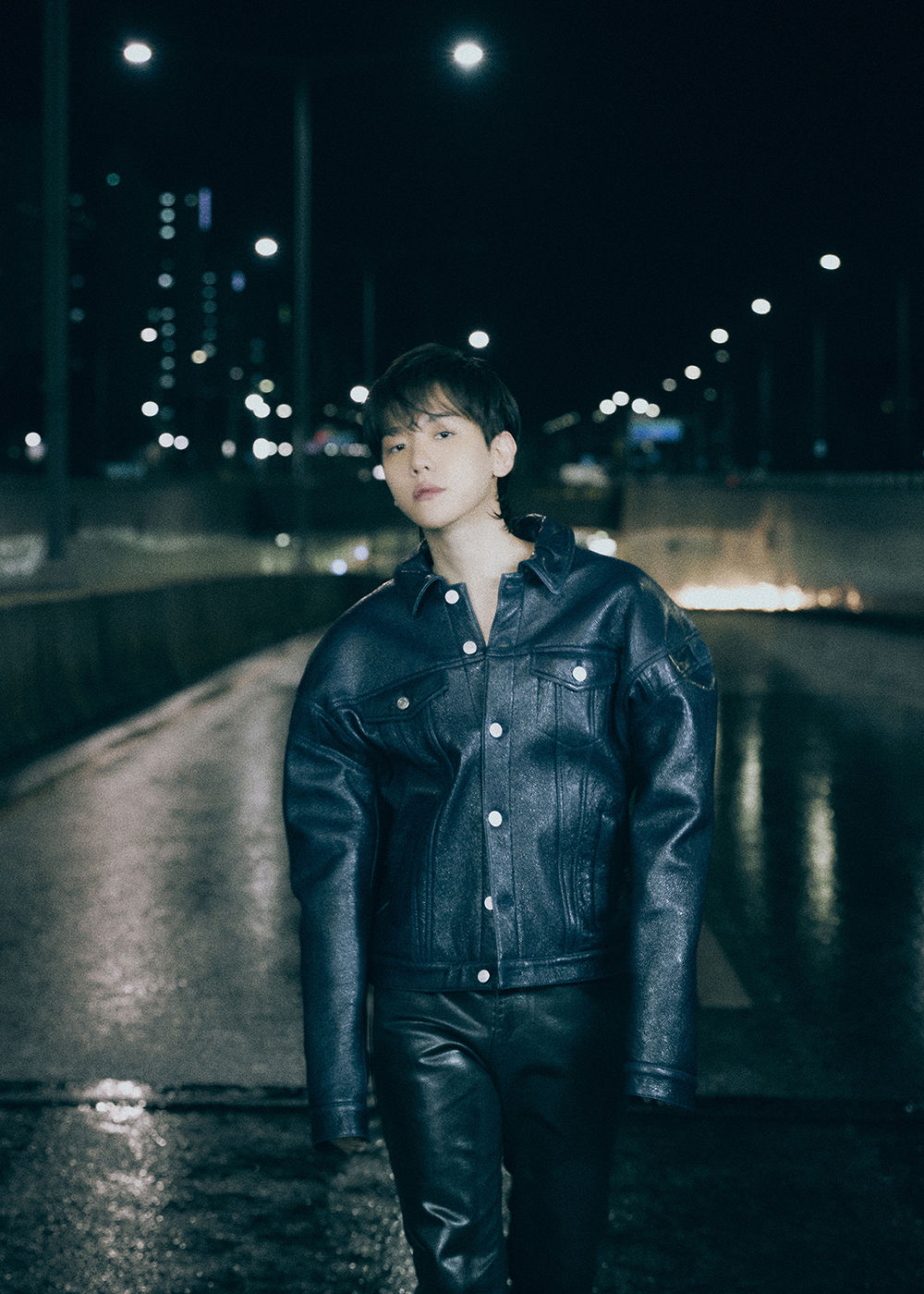 Released just a few days before Christmas last year, 'Amusement Park' is a sweet-sounding number in which the EXO main vocalist describes his love for his significant other using amusement park-inspired metaphors.

While also an R&B love song, 'Bambi''s dark and groovy sound is a departure from that of 'Amusement Park'. Baekhyun's vocal prowess is on full display in the track, particularly during segments where he effortlessly belts out high notes.

Penned by South Korean singer-songwriter SAAY — who debuted with Stardom Entertainment's girl group EvoL — and 'Candy' writer DEEZ, 'Bambi' is a story about a fairytale-like love.

The four B-side tracks that make up the rest of the tracklist are further explorations of the mini-album's central theme, which each song focusing on a different facet of love. 'Privacy' shows off Baekhyun's sensibility while 'Cry For Love' (written by KENZIE) is a song that deals with sorrow.

'Love Scene' and 'All I Got', on the other hand, are described as songs that deliver "romantic sentimentalism". The former was written by singer-songwriter Colde, who recently collaborated with CHUNG HA on 'Lemon'. 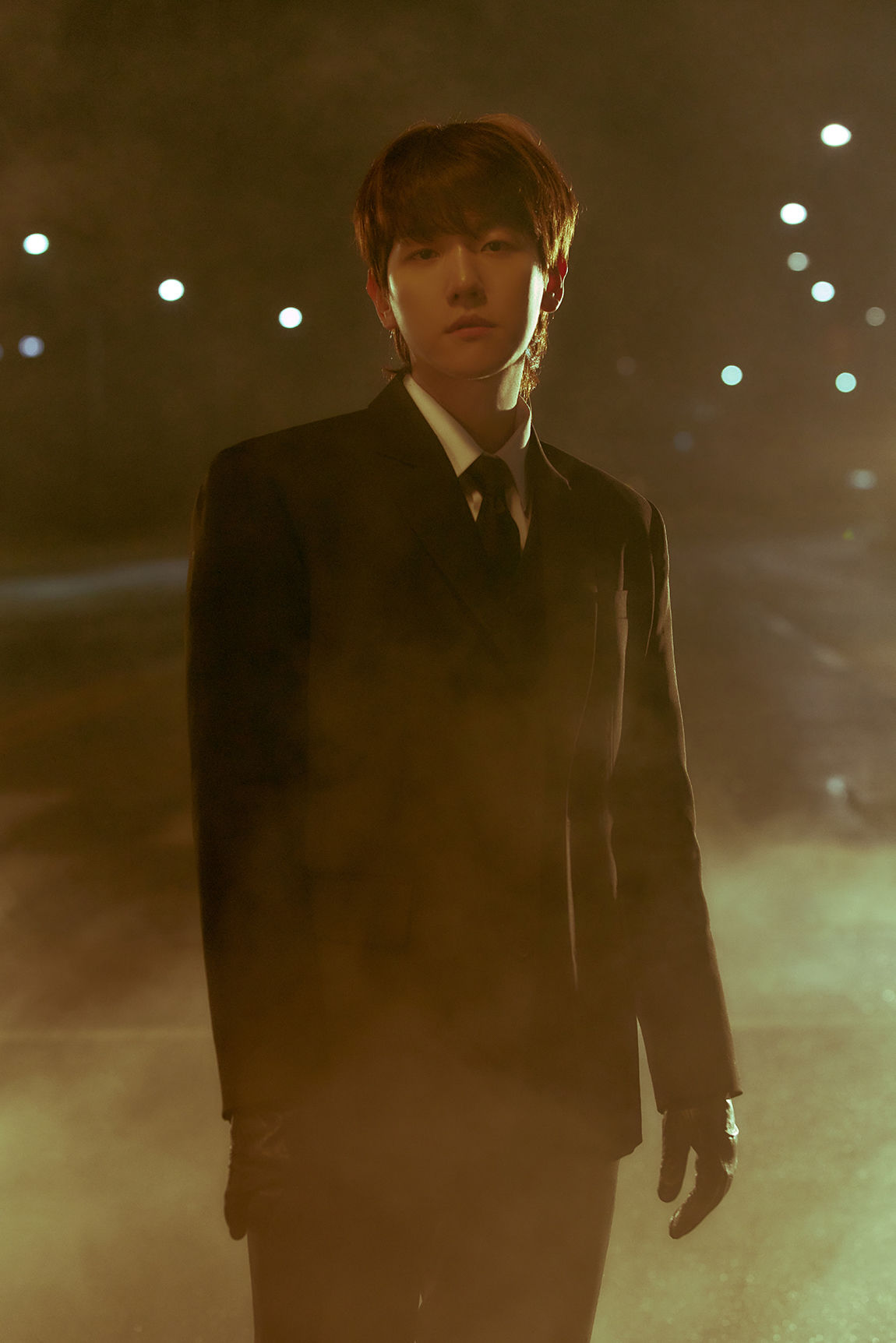 Having already sold 748,178 copies on its first day (according to the Hanteo Chart; as of 4:30 PM SGT on 30 March), Bambi looks set to be another successful release for Baekhyun. The soloist has already shattered his earlier record, held by Delight, for first-day sales by a solo artist (626,779 copies).

Bambi is also Baekhyun's parting gift to his fans as he prepares to fulfill his mandatory military duties. A few days prior to the project's release, the 29-year-old announced in an Instagram live session that he will be enlisting in South Korea's military in April this year.