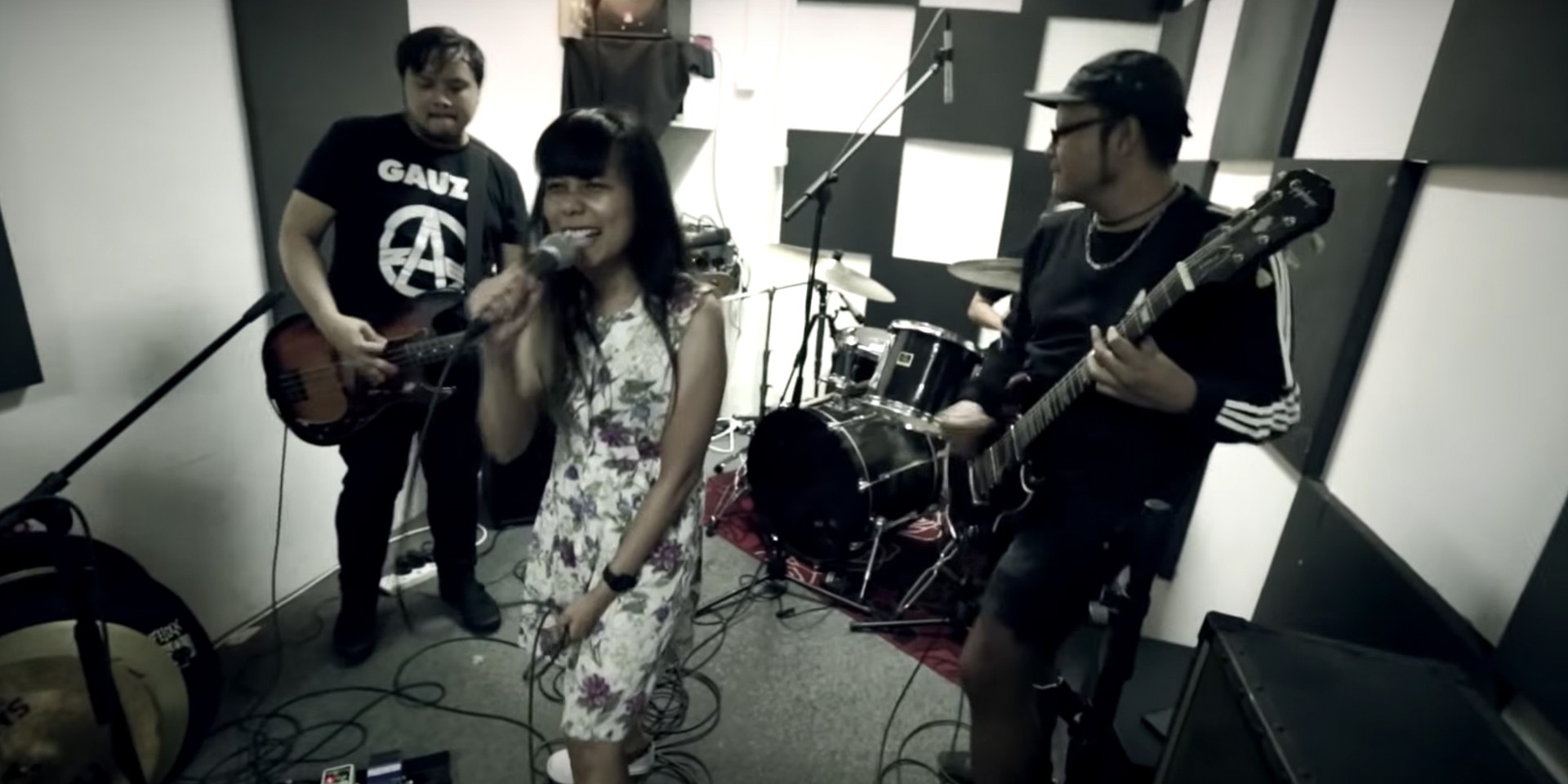 A self-described "representation of a stressed out and sleep deprived culture", the aim of the series is to document current and active alternative, hardcore and punk bands in Singapore. So far, they've shot two bands: hardcore punk band SIAL (whose demo EP blew us away when it first came out last year) and garage punk trio Urgent Matter.

Both SIAL and Urgent Matter have Bandcamp pages, but nothing beats watching them in their element, and that's performing live. So check out the sessions out so far below, subscribe to them on YouTube and give them a follow on Instagram.