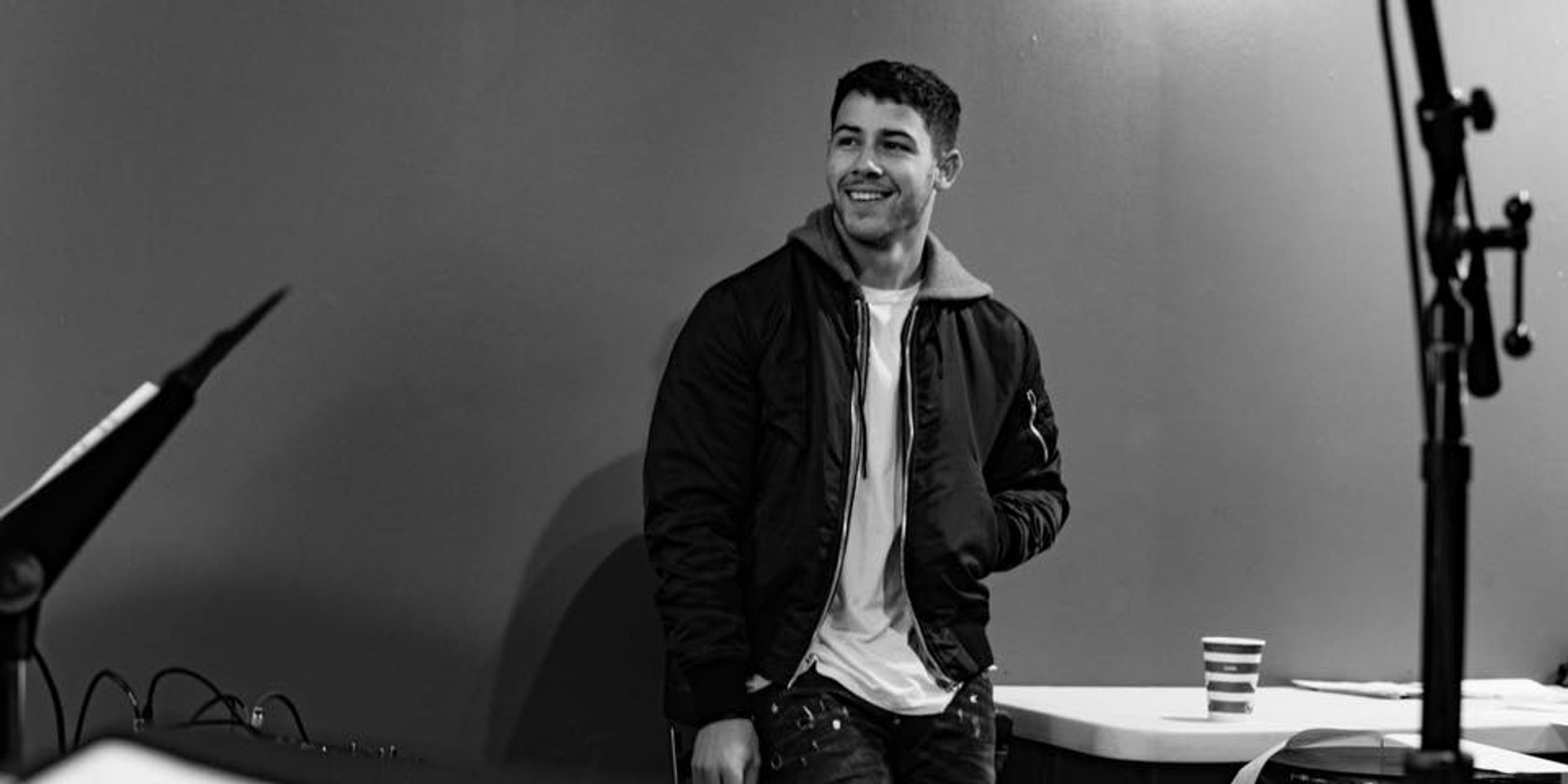 None other than Nick Jonas is joining the lineup for this year's MTV Spotlight @ Hyperplay.

Last month, it was announced that CL, The Sam Willows, Afgan and Slot Machine would be performing at the two-day August event that combines live music and esports.

After the dissolution of the Jonas Brothers (as a musical unit – they are still very much related to each other), Nick went solo, scoring hits in 'Close' and 'Jealous' off his 2016 album Last Year Was Complicated. He recently put out a song 'Anywhere' with rapper and producer Mustard.

MTV has announced that The Sam Willows and CL will perform on 4 August, while Nick Jonas, Afgan and Slot Machine will perform the day after. There is still one more musical act to be announced.

Hyperplay will take place at the Singapore Indoor Stadium on the weekend of 4 and 5 August. Early bird tickets are still available online here and will close on 30 June, 11.59pm.

Watch the video for 'Anywhere' by Mustard and Nick Jonas: