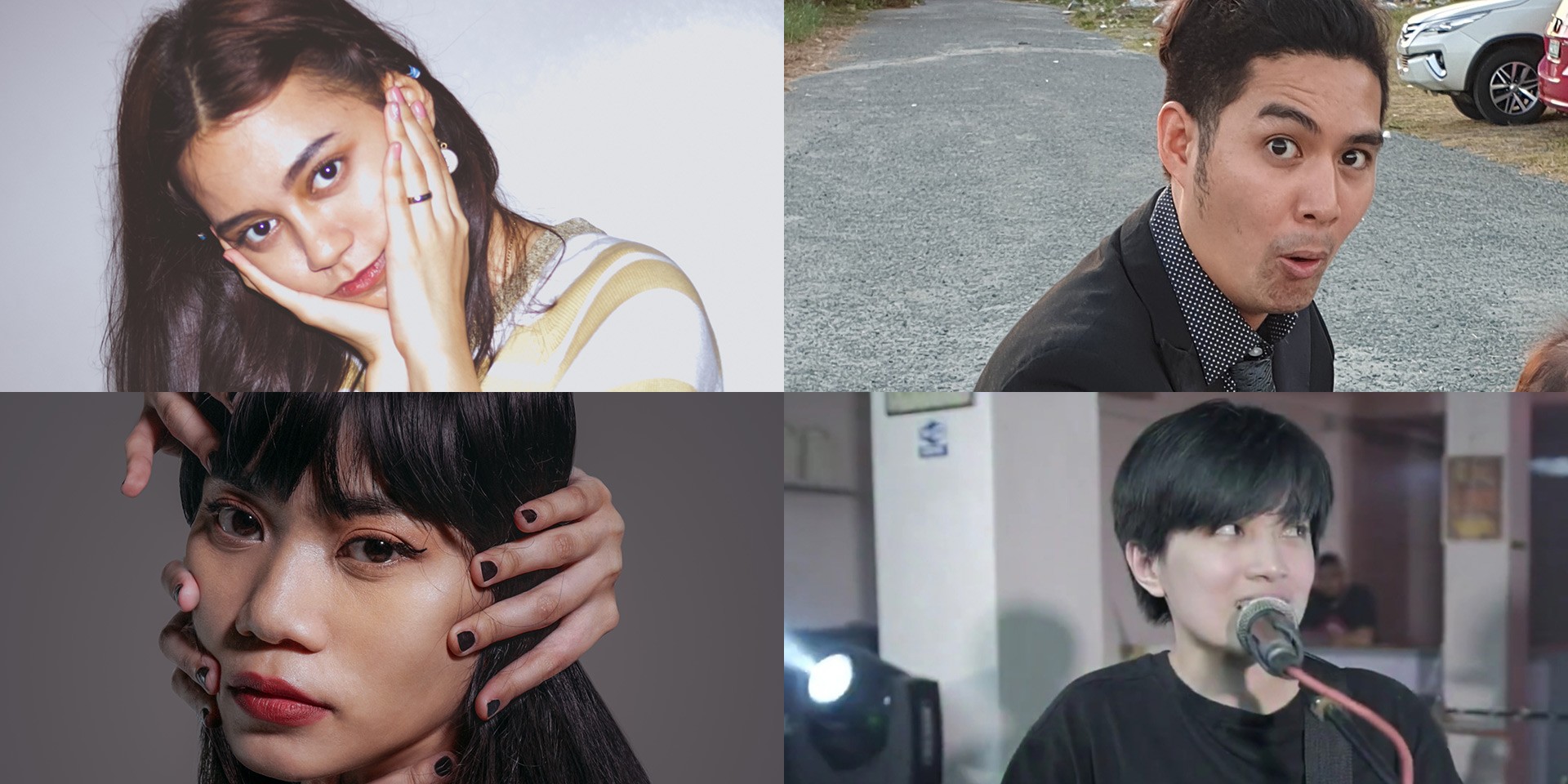 On Wednesday (01/22), Lazaro's independent music label Eclectic Kiss went live with the release of AMSS's debut single 'Dead' on streaming platforms. Alongside the dark pop singer-songwriter, PIKOY, Midwife, and Nick Lazaro himself are signed under the label's current roster.

"The label intends to represent the off-kilter, yet aurally presentable music in (but not limited to) the Philippines and Southeast Asia," according to a press release.

In a message to Bandwagon, Lazaro (who also plays for Twin Lobster and MOONWLK) explains why he decided to put up Eclectic Kiss. "I just want people to finally say either 'what the fuck? THIS kind of music exists here in the Philippines?' or at the very least, 'whoa, what the fuck did I just listen to?'"