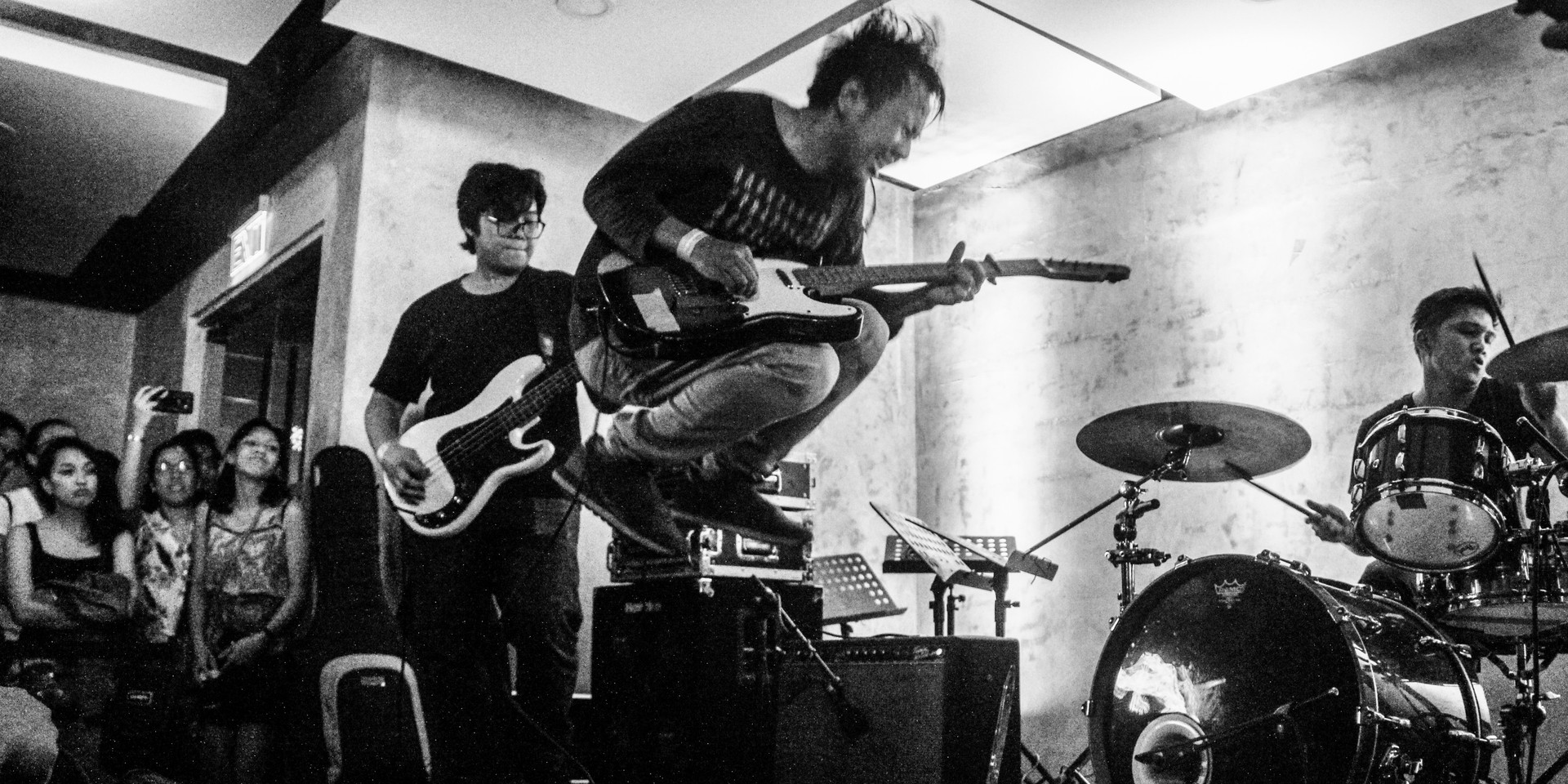 Exploring the multiple stages all over Makati is just one part of the fun you'll find at Fête de la Musique.

For a second year in a row, A Spur of the Moment Project hosted the Post-Rock/Math Rock Stage of the free-for-all annual music festival, brought to you by Alliance Française de Manille. Music fans from all over the metro flocked off to Acceler8 Co-Working in Makati City last Saturday (06/22) to experience the soothing and intense feelings the experimental genre could offer.

Check out the photos from the Post-Rock/Math Rock Stage of Fête de la Musique below. 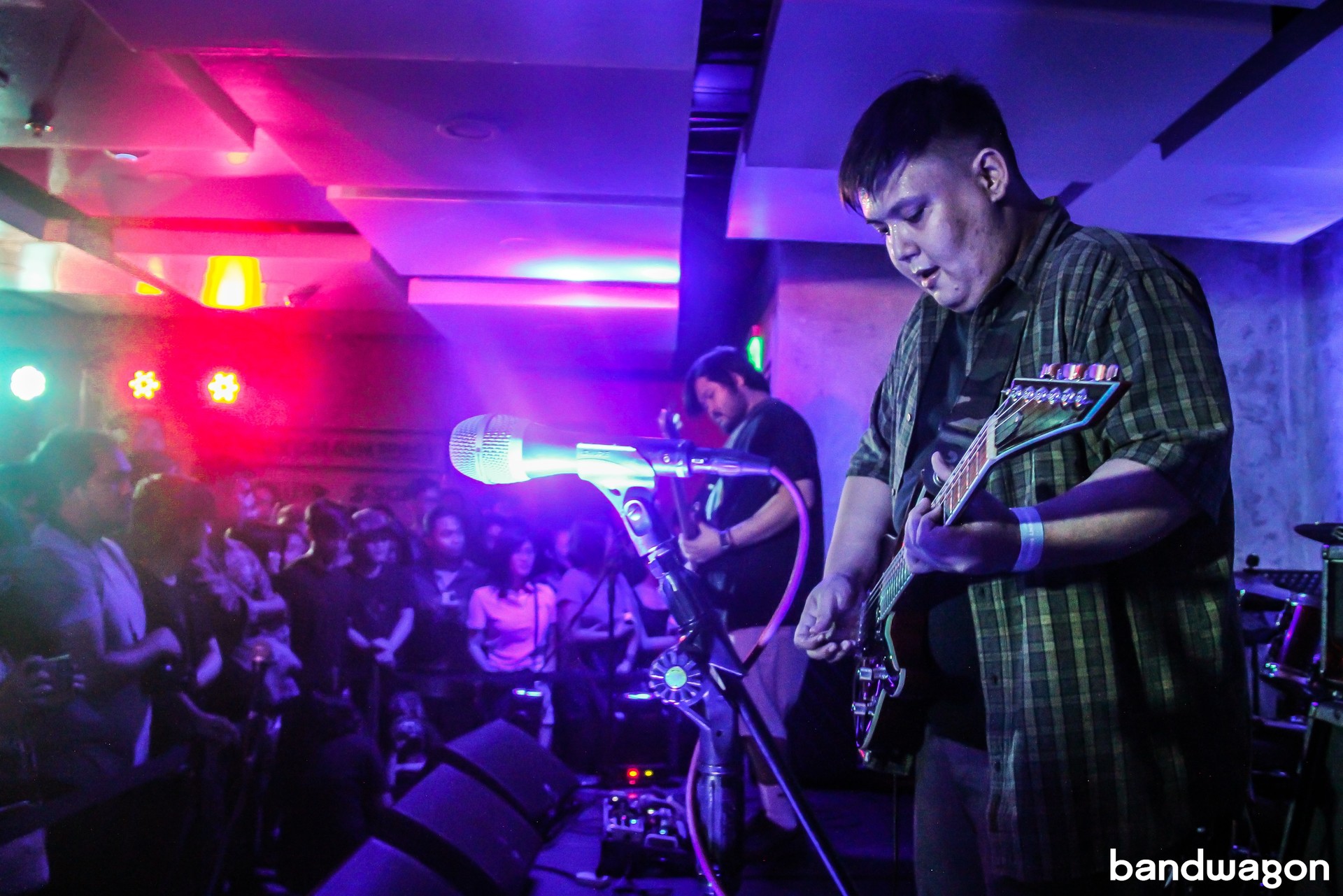 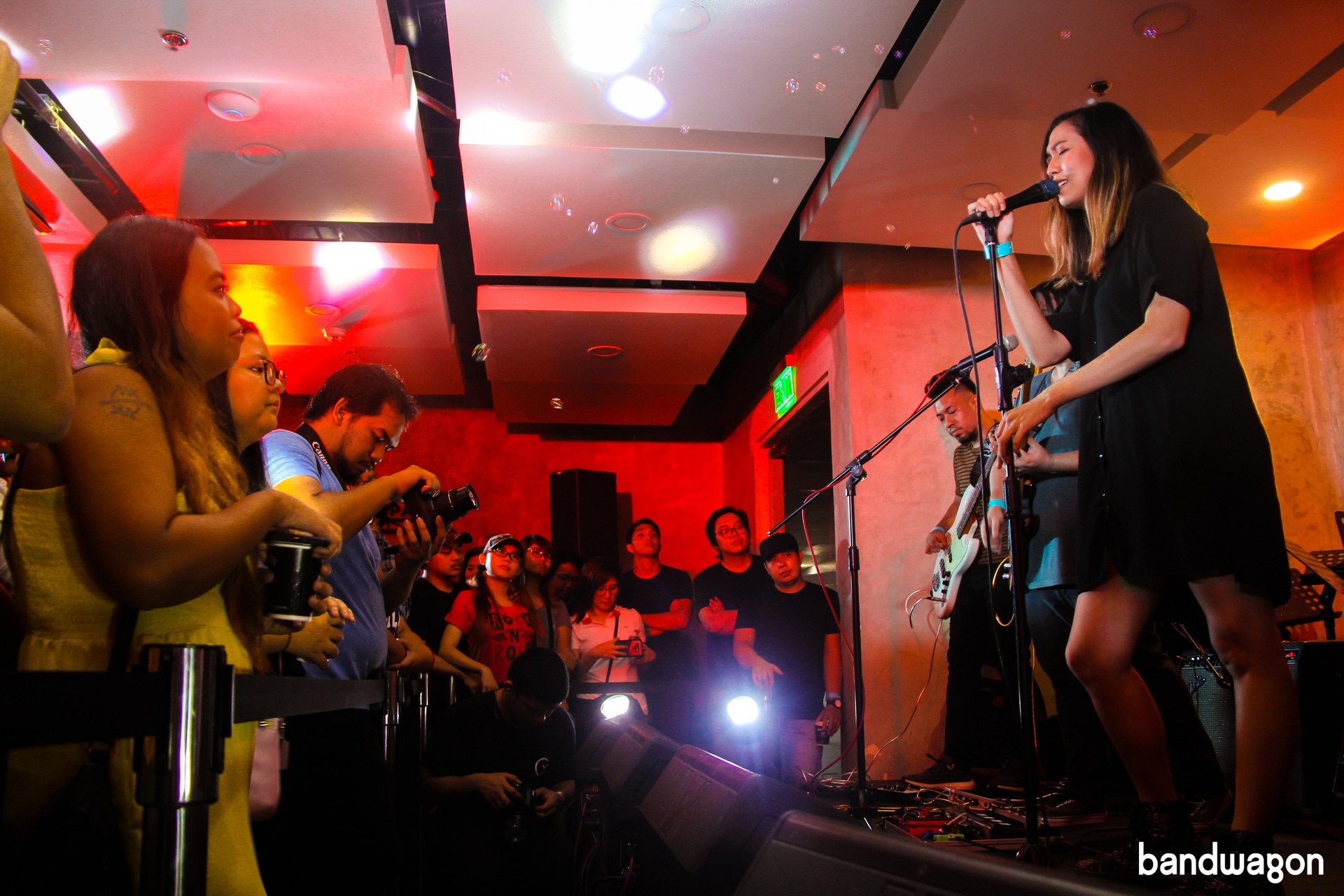 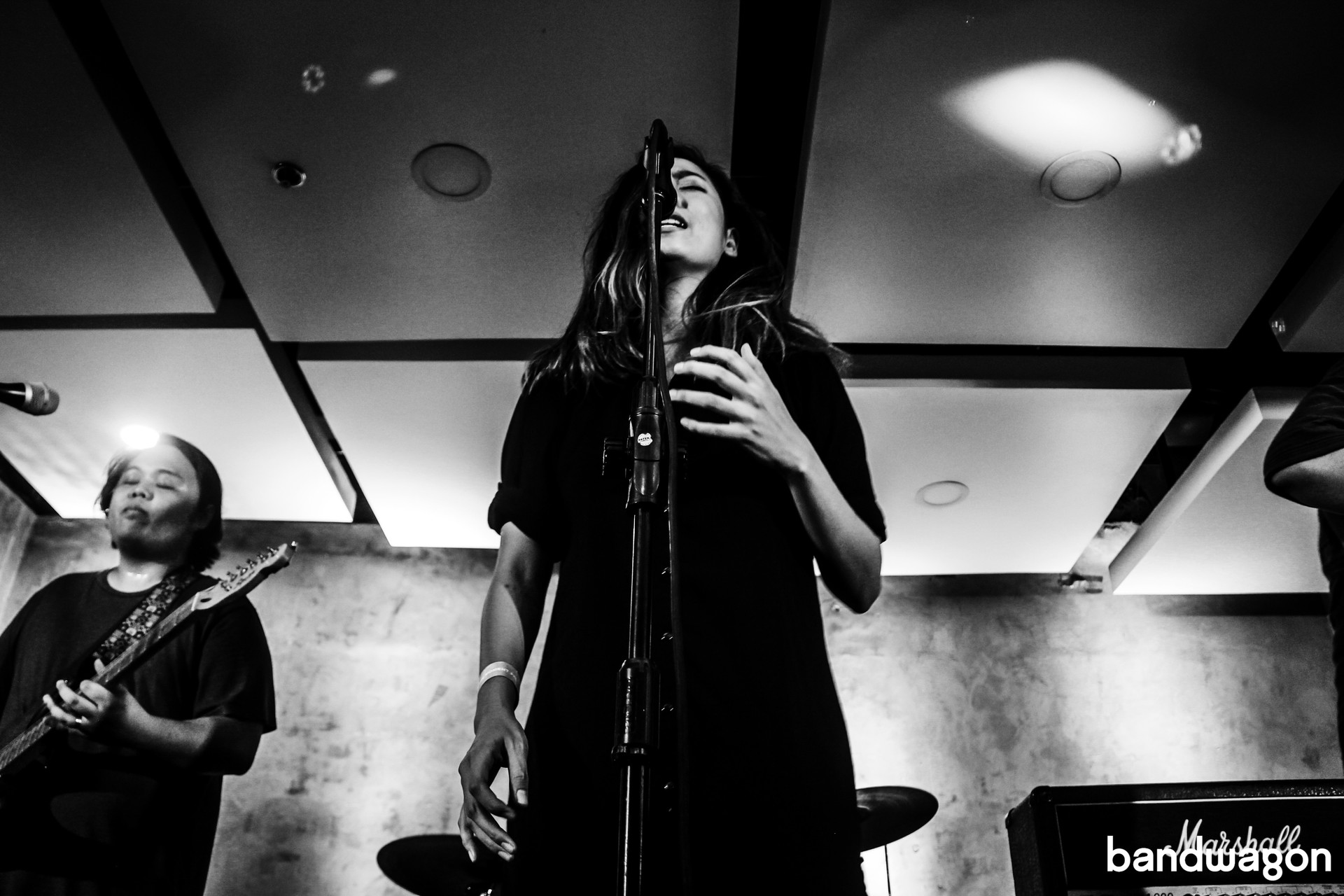 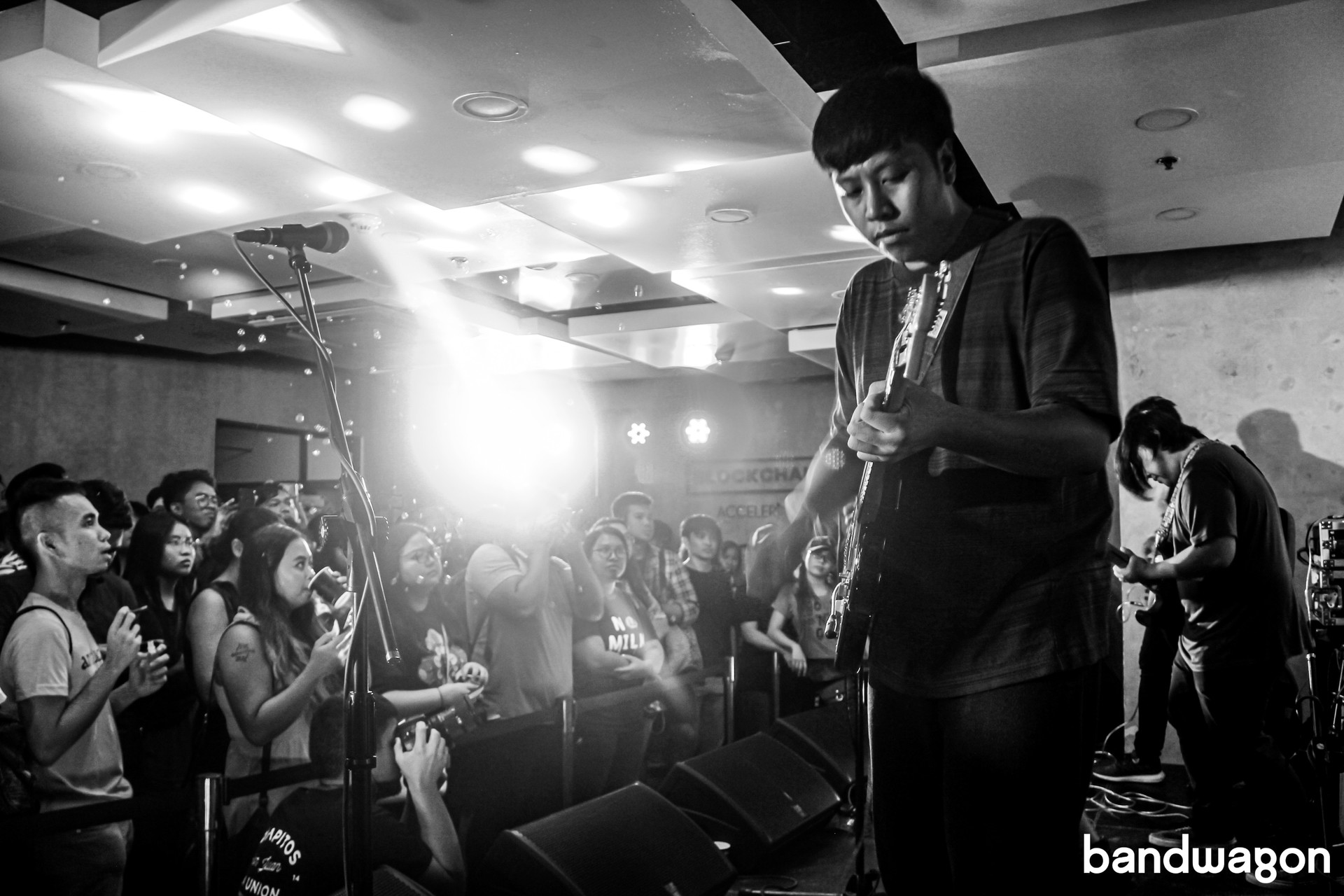 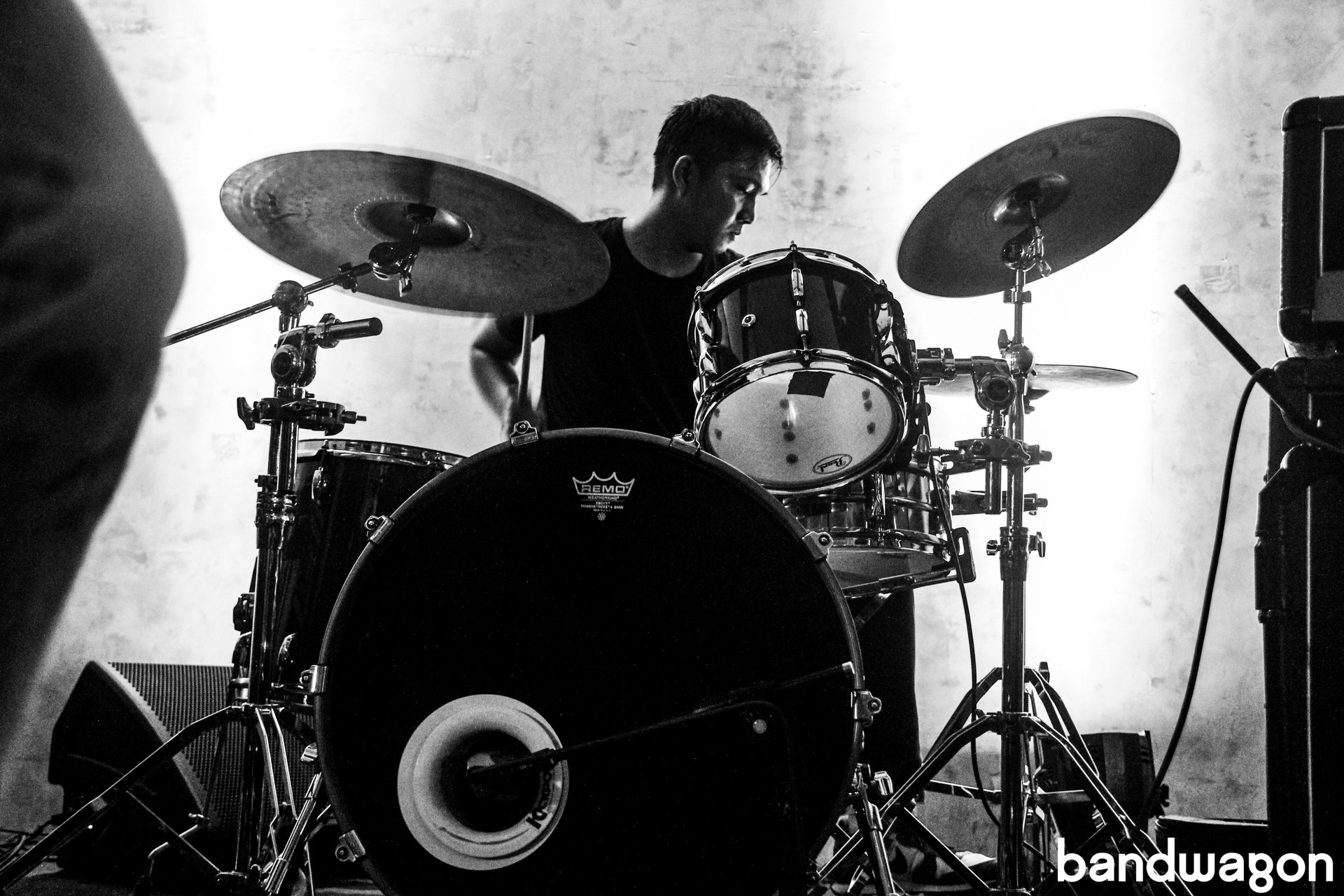 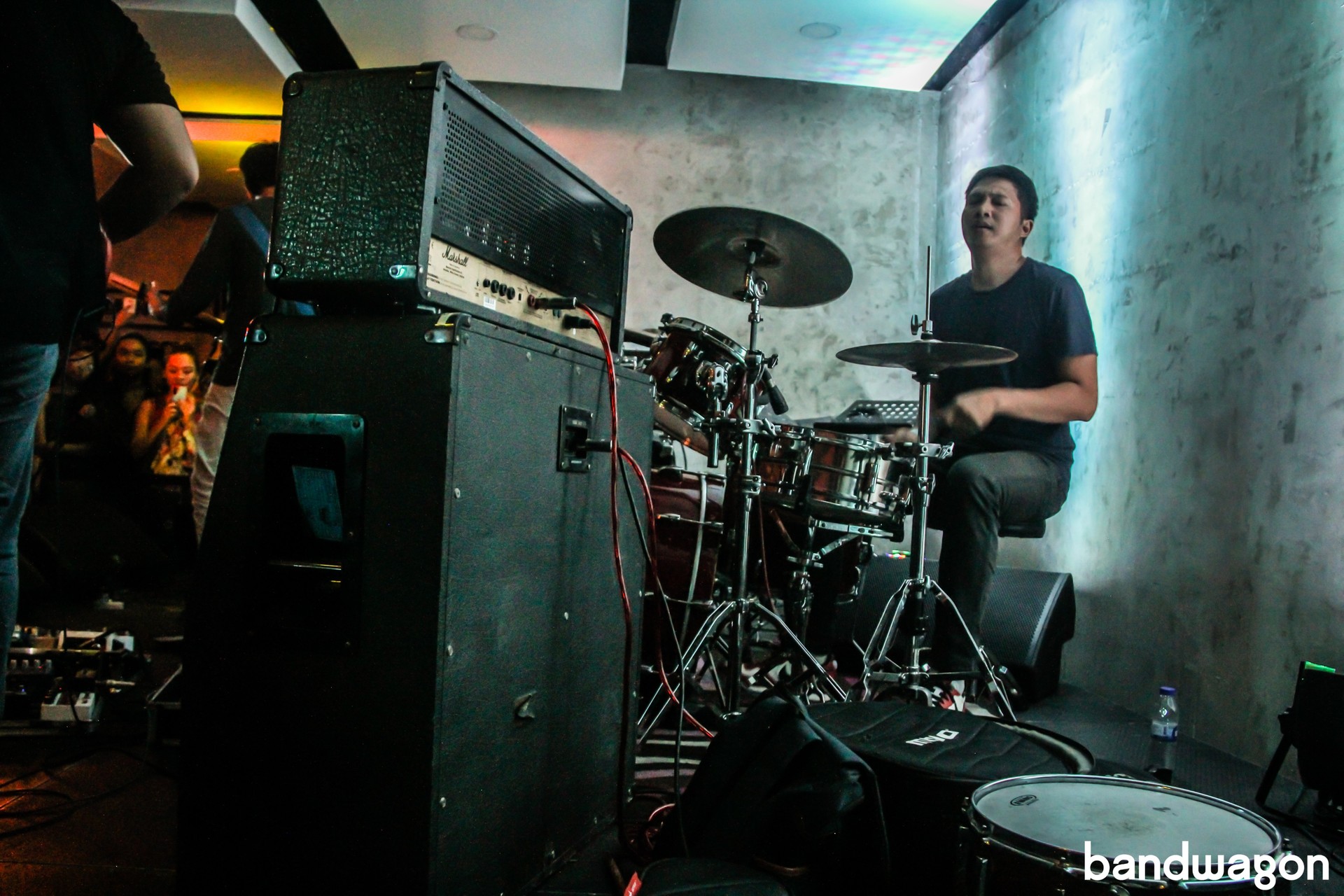 A Spur of the Moment Project are celebrating their 7th anniversary with three exclusive shows dubbed FIERE.

This July 27 (Saturday), the first of Spur's "silent" anniversary shows will kick off with Oh, Flamingo! and Taken By Cars at Acceler8 Finman in Makati City.

The second "silent" anniversary show will return to Acceler8 Finman on August 17 (Saturday) with AOUI and Tandems '91.

FIERE will close with a mini-festival at 123 Block in Mandaluyong City on September 7 (Saturday), featuring Japanese math rock quintet JYOCHO. A Spur of the Moment Project will slowly be revealing its lineup soon.