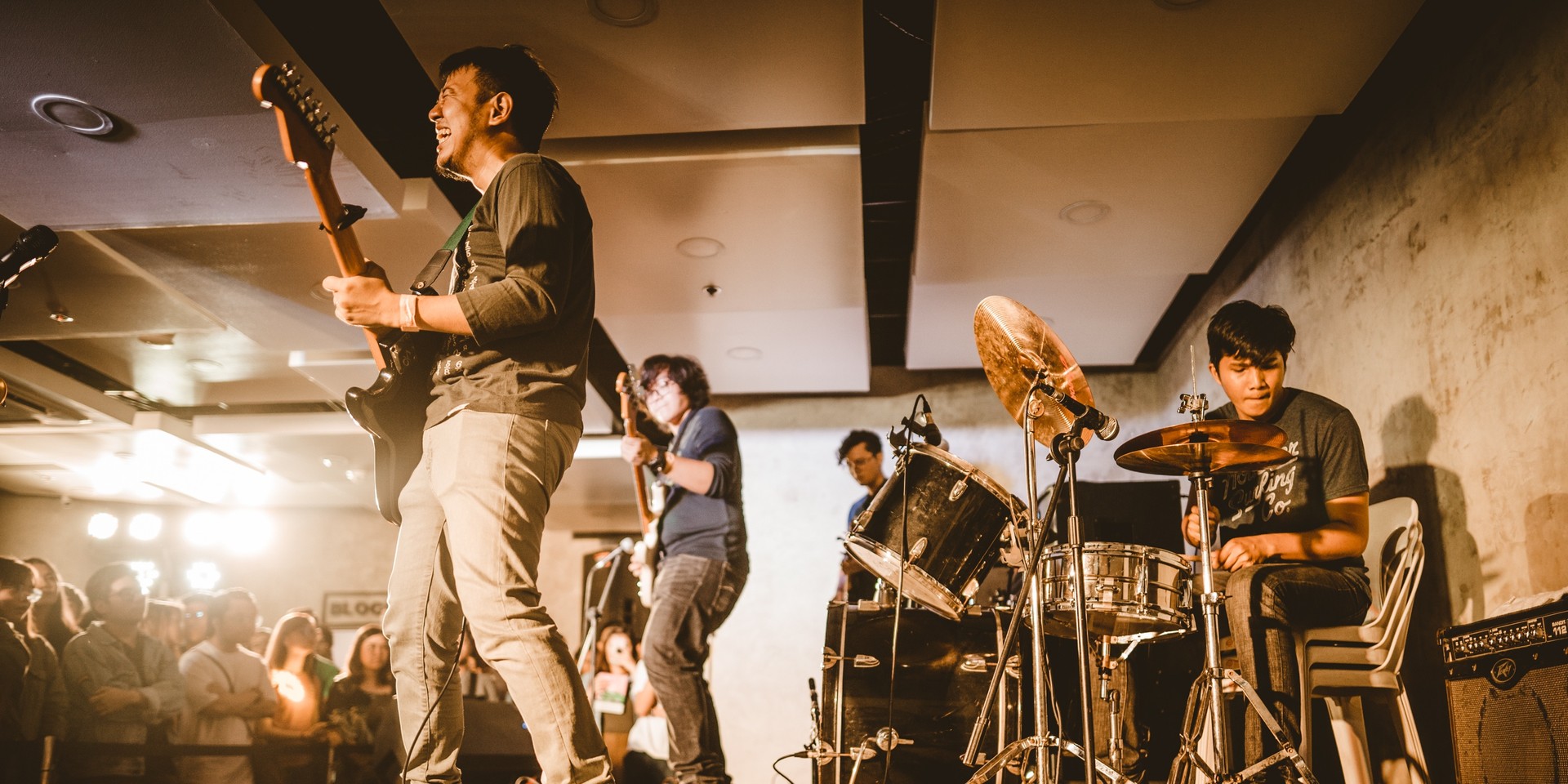 tide/edit will be making their Japan debut this July.

On Saturday (06/15), the Filipino post-rock outfit announced that they are gearing up for their upcoming Japan tour, where they will be playing two shows in Tokyo.

"We're always dreamt about going to Japan and are honored to be given a chance to bring our music there," the band writes in their announcement. "To all our friends in Japan, we hope you can come and join us."

The 'Always Right, Never Left' act previously played a live collaborative set with The Ringmaster and Cheats' Candy Gamos at Summer Noise 2019, following the release of their 12-track album All My Friends. Their sophomore record Lightfoot was released in Japan with its reissue packed with two exclusive new tracks.

tide/edit share advice in creative growth, justifying gear, and the power of friendship 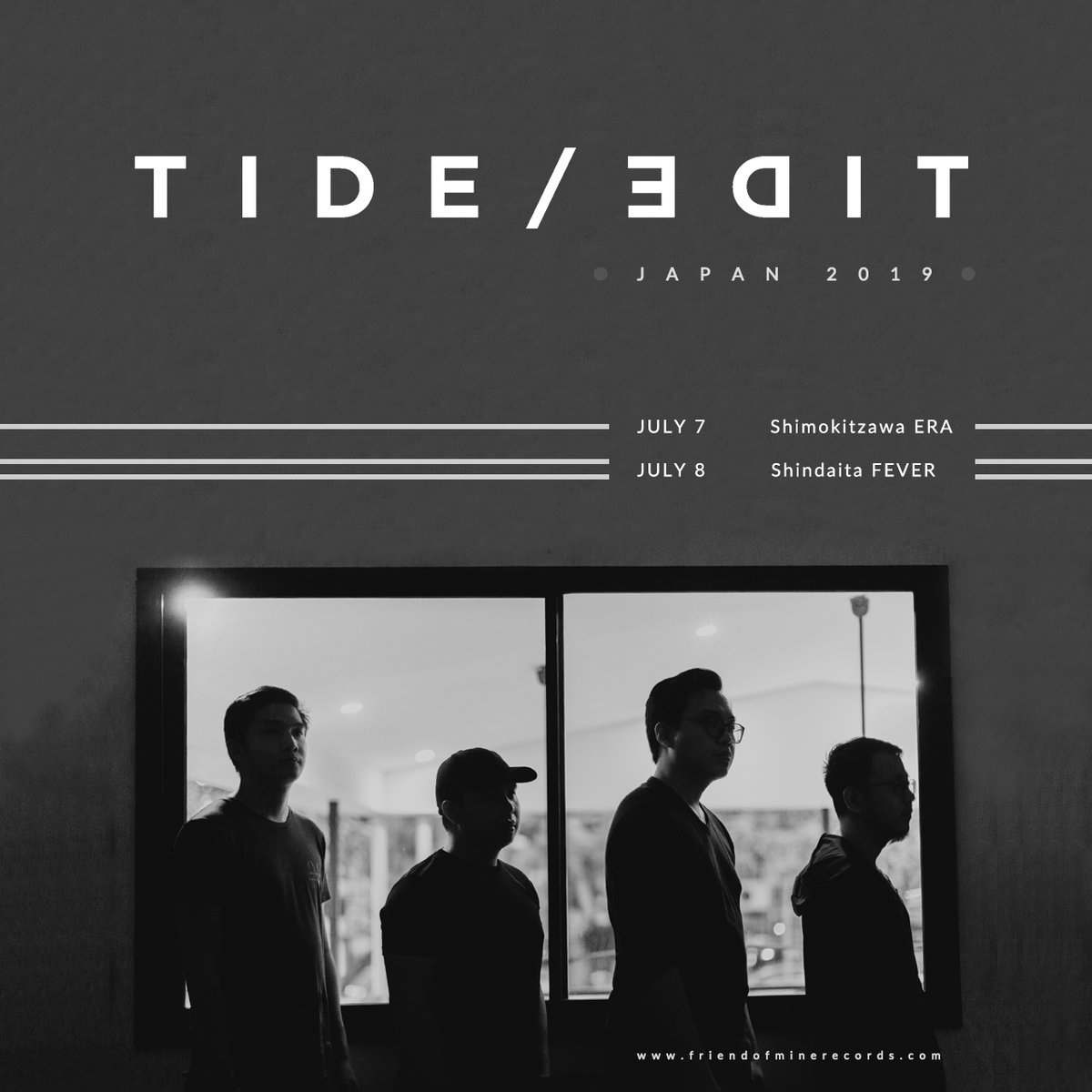