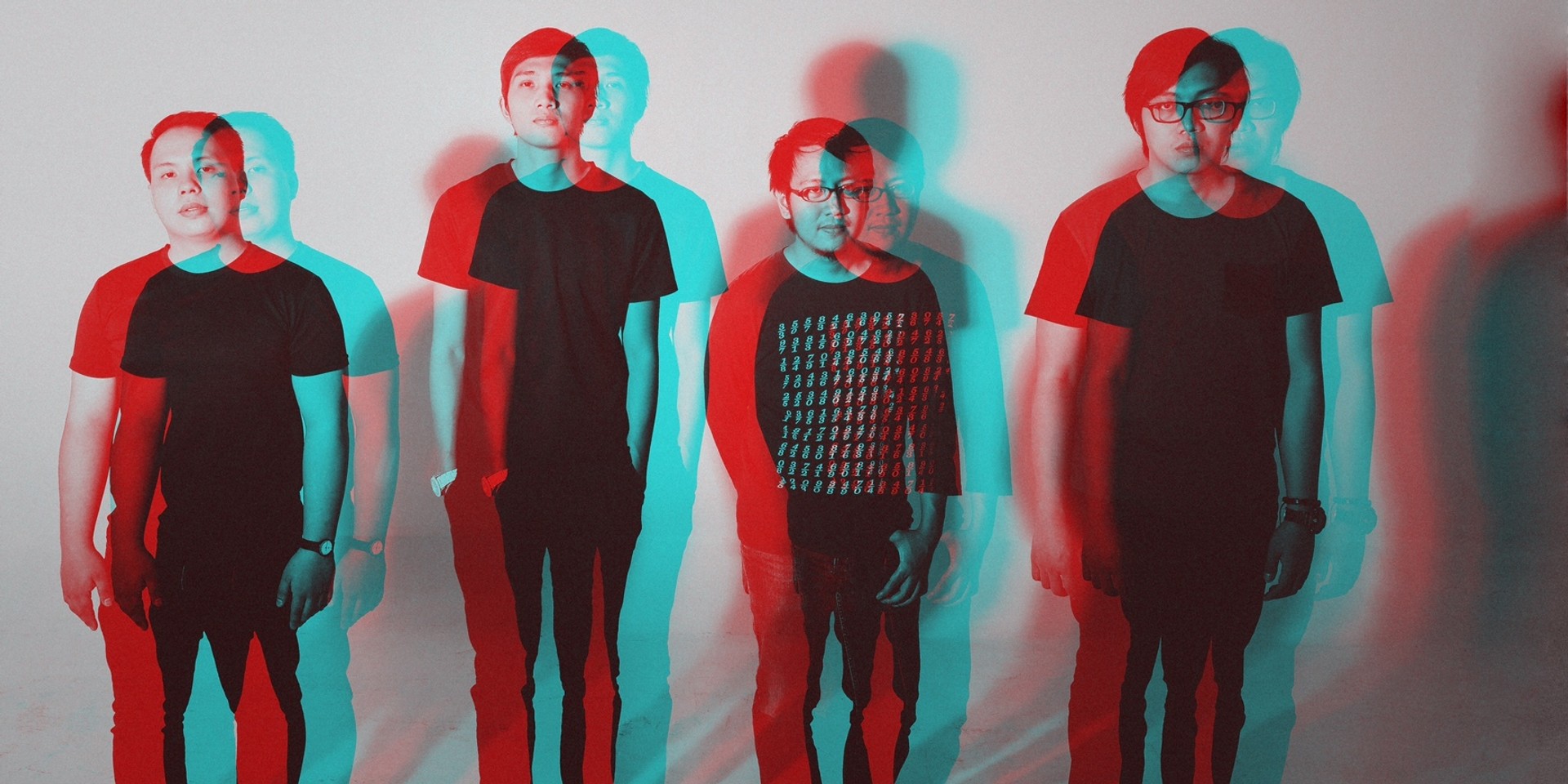 Once described by Bandwagon as "the Philippines' answer to mathy greats such as toe and Enemies", tide/edit is spreading their music further with a Japan release of their sophomore effort, Lightfoot. The reissue includes two exclusive new tracks available solely on the CD format.

The band has also recorded the Red Room Sessions, a three-part video series of the new tracks included in the reissue.

We let the band talk about the first track reveal, "Further":

CLARENCE GARCIA (guitar): Writing this one is really refreshing because it's very laid back compared to what we usually play. It all started when we went shopping for music gear together and ended up buying brush sticks for drums. Incorporating brushes on our music is something we've been planning to do since a long time ago and we were really excited to try it out. In less than a month, the brush sticks we got were already unusable so we bought a new one before hitting the studio.

NELSON VILLAMAYOR (guitar): We jammed right after shopping, and since our drummer (Jawin) was not with us that day, I played the drums. My cousin (Paolo Galang) was with us that time and he was the one who came up with the main melody for the track.

NOE RUBIO (bass): It's different from what we usually write, which makes it fun and interesting to play live. Very refreshing. Makes me think of waking up on your birthday. Waking up the day after you won the lotto. Getting out of the toilet satisfied. Waiting in a short line on a steak carving station. Practically the best things in life. Best listened to when you're having the time of your life. Easily one of my favorites. 5/7 would recommend to friends!

Watch the video for "Further" below:

Stay tuned to get the scoop on the next installment of tide/edit's Red Room Sessions.

The Japan release of 'Lightfoot' is on May 20 in CD format via Friend of Mine Records, Tower Records, Like A Fool Records, Stiff Slack, More Records, Senseless Records and soon on A Spur of the Moment Project.