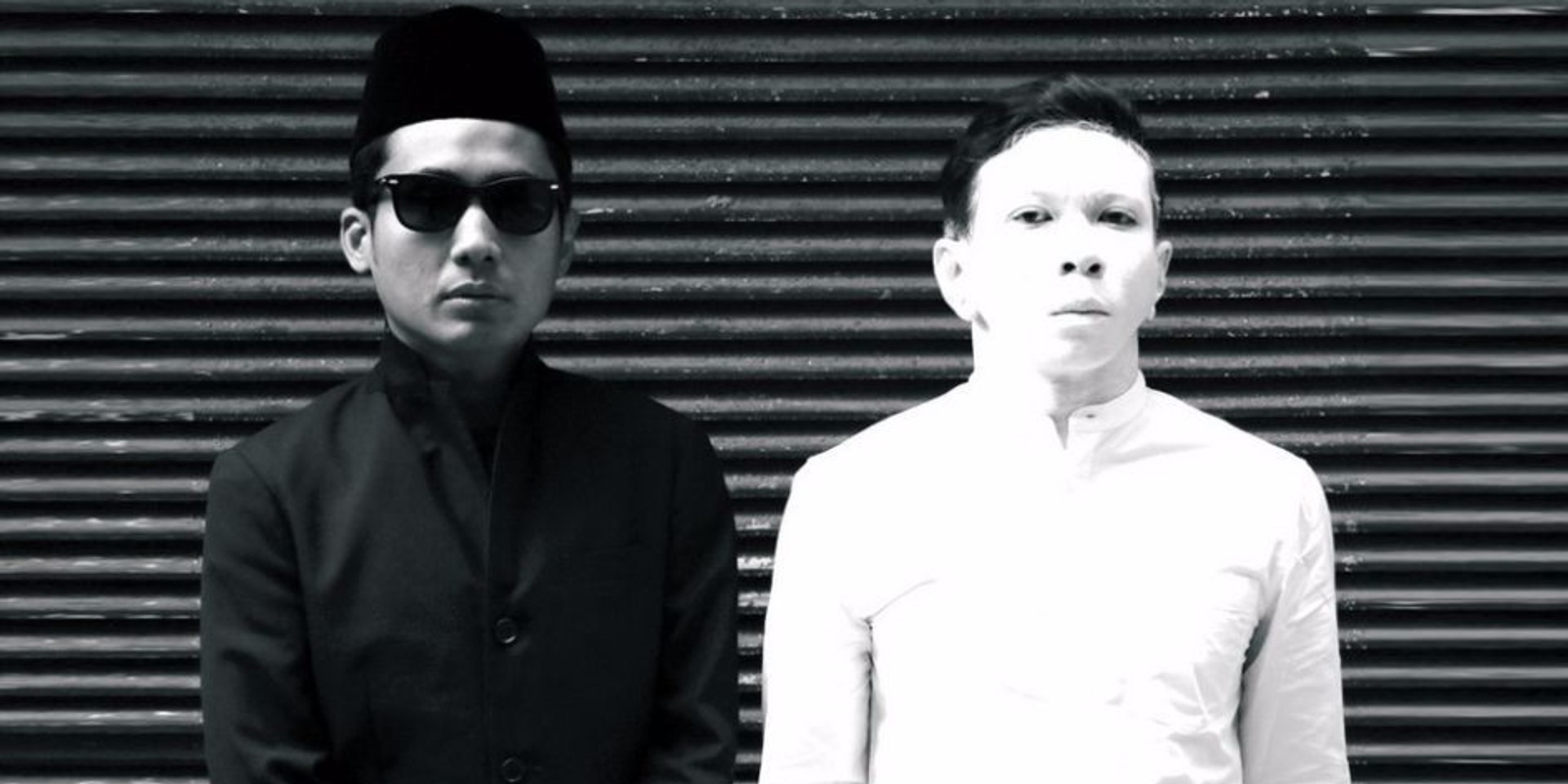 For those the book-lovers out there who've been heading to the NLB's various branches over the last couple of months, you may have encountered the unique sight of local bands playing live and loud in the library.

Currently in its fourth edition, PRESSPLAY is an annual festival looking to make the arts more accessible to the public and celebrate its formative impact on the youths everywhere.

But beyond the music, the three-month long project has also been offering a wide-range of arts programmes in collaboration with some of Singapore's finest studios, independent artists and design collectives.

Begun in January, PRESSPLAY 2017 has successfully held a number of interesting artisan workshop and panel discussions across various public libraries all around the island - and will continue to do until this weekend.

And to commemorate its conclusion, PRESSPLAY will be host a grand finale showcase called LASTPLAY - "an intimate and interactive insiders-only finale event, held exclusively at Central Public Library after-hours."

Besides offering a fascinating array of live craft booths ranging from "Live Woodblock Printing" to "Brass Cuff Making" - LASTPLAY will also be featuring a trio of live musical performances.