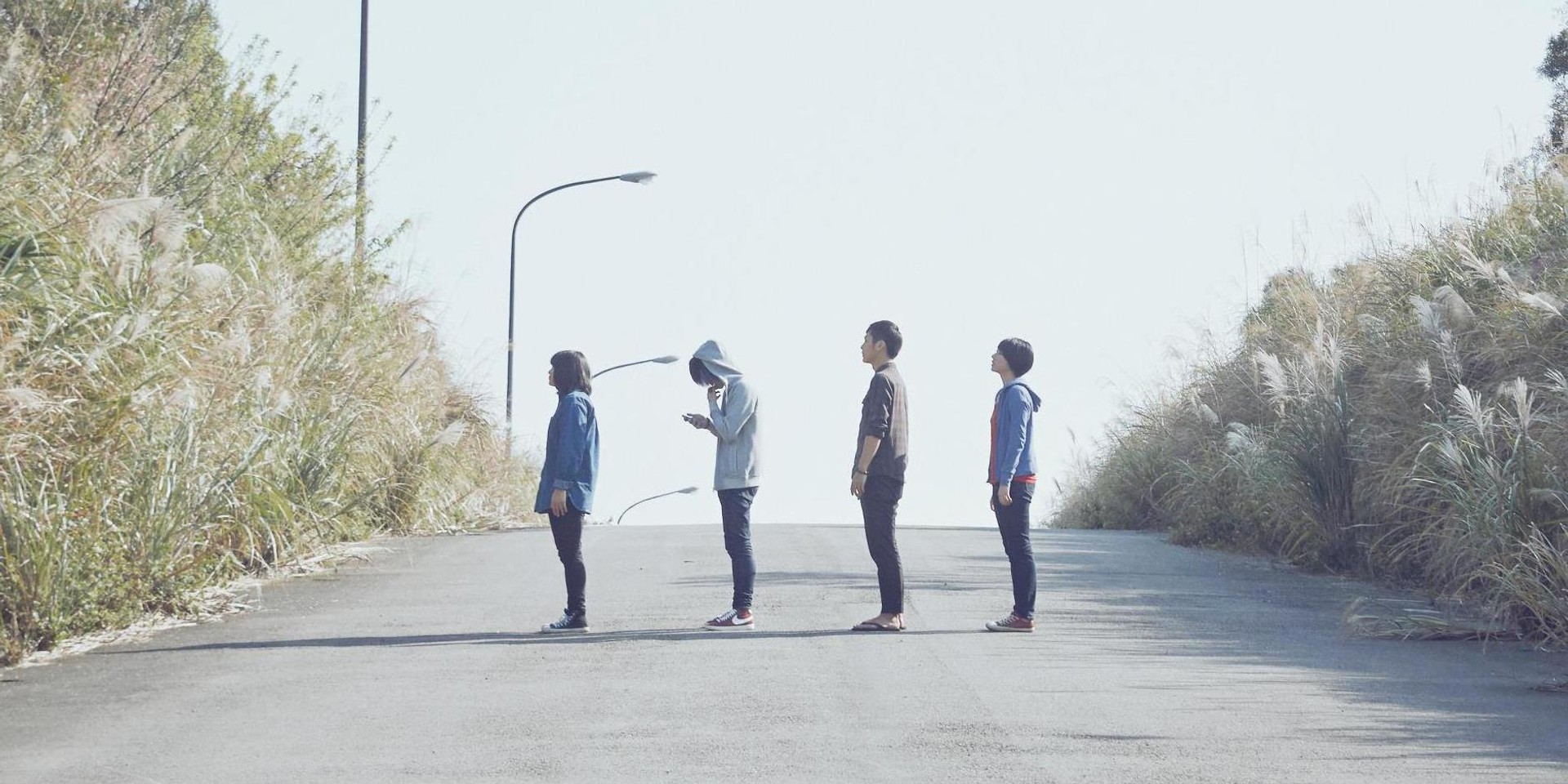 Last month, No Party For Cao Dong announced that they would be coming to Singapore and Malaysia.

Yesterday, the Taiwanese band confirmed show details for Singapore. The band will play at the Esplanade Annexe Studio on Sunday, 22 July.

No Party For Cao Dong is Wood Lin (vocals/guitar), Chu Chu (vocals/guitar), Sam Yang (vocals/bass) and Fan Tsai. They broke into the Taiwanese indie scene in 2015 when their self-distributed debut EP sold out in one day, and made a further splash the year after with their debut album The Servile. They swept three prizes at last year's Golden Melody Awards, becoming the first artist to win both "Best New Artist" and "Best Musical Group".

No Party For Cao Dong will play at the Esplanade Annexe Studio on Sunday, 22 July 2018. Early bird tickets are priced at S$45. Tickets at the door will cost S$55. Tickets are on sale now via KKTIX.

Listen to The Servile by No Party For Cao Dong via KKBOX here: