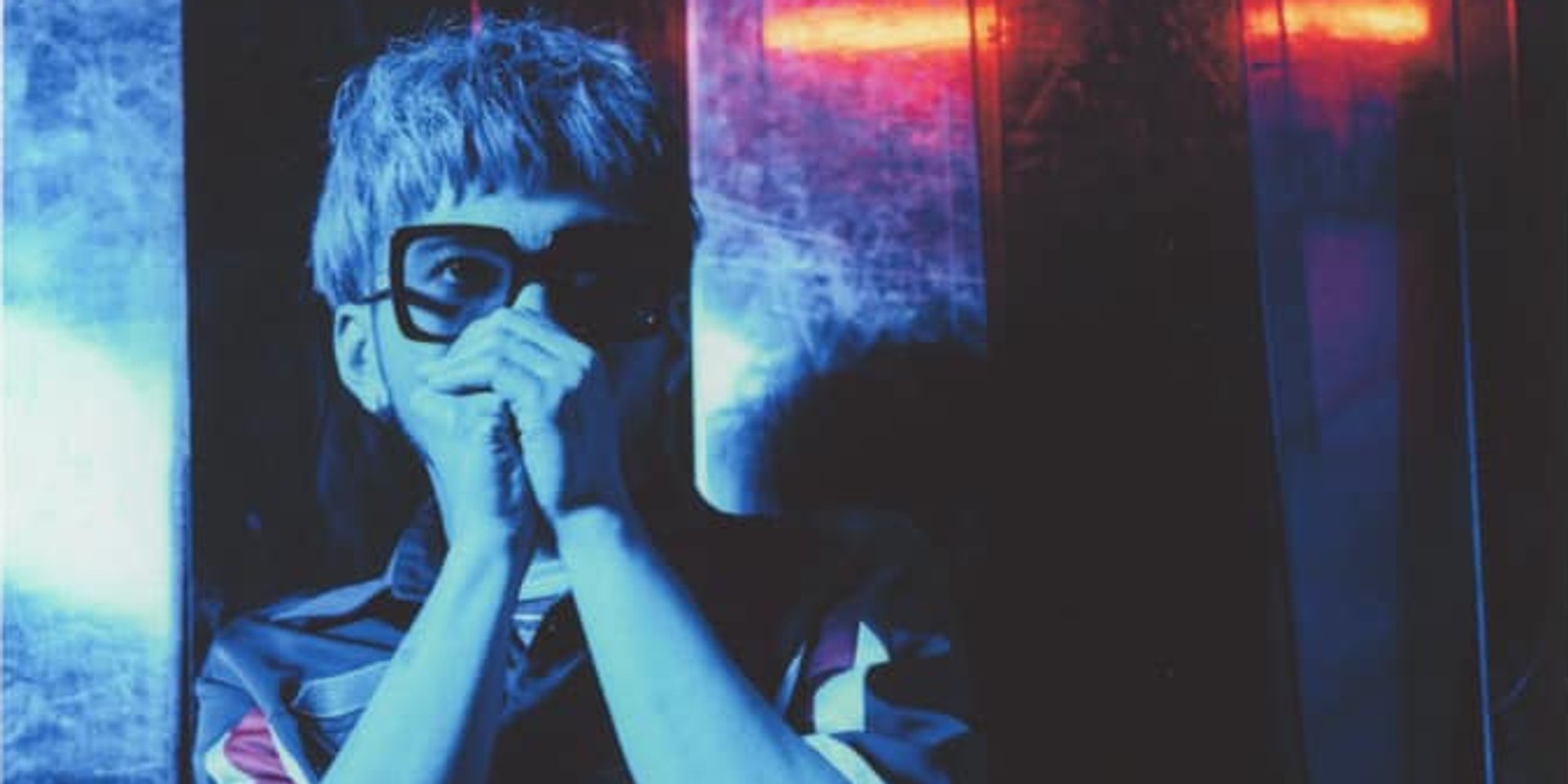 Fresh off his Coachella stint and the announcement of his first headlining show in America, No Rome has released his latest single, 'Cashmoney '.

'Cashmoney' made its debut on Zane Lowe's Beats 1 on Thursday (04/18), where No Rome shared that the intro of the new track features a snippet of an interview with Fugazi's Ian Mackaye.

The pop singer has been posting teasers on his Twitter account, describing his forthcoming EP, Crying in the Prettiest Places as something that sounds like the films he grew up with.

In his Beats 1 interview, No Rome called the new EP,  "very emo". "It's got a song for almost everyone. It's [got] every song I feel that I can make as an artist," the 'Do It Again' singer added.

Aside from the new single, the Filipino singer-songwriter also unveiled a new logo, along with the tracklist of his new EP. "The record comes out in May," No Rome confirmed.

No Rome is slated to perform in New York on May 23, 2019. Tickets go on sale on Friday at 10 AM, ET via noromeworldwide.com. The pop singer is also set to perform at Reading & Leeds Festival and Glassgow Summer Sessions this August.

No Rome's new EP, Crying in the Prettiest Places is out on May 3 under Dirty Hit Records.