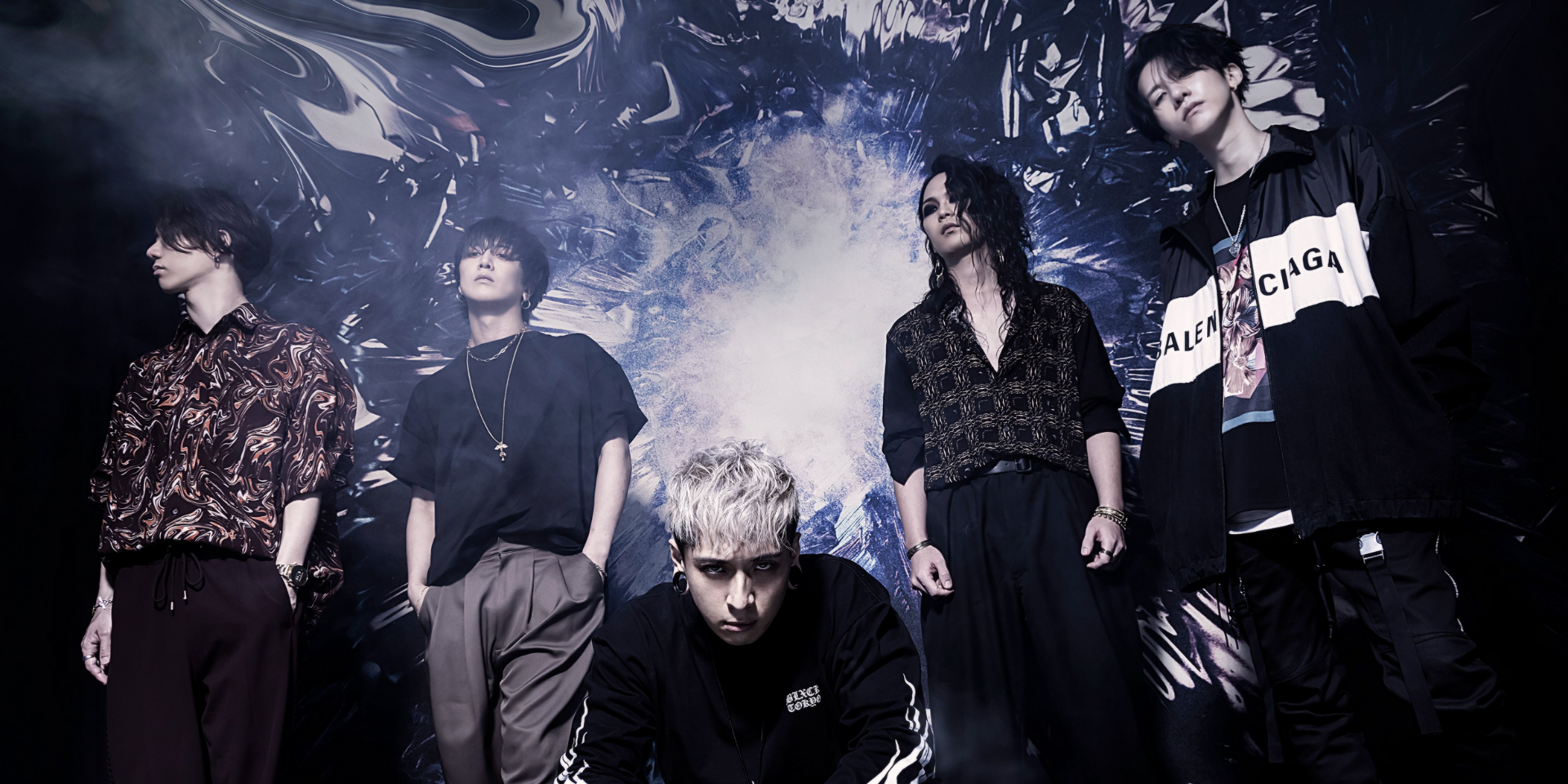 NOCTURNAL BLOODLUST are prepping for a new release.

The Japanese metalcore band are scheduled to drop a new single, titled ‘THE ONE’, on 1 September (Wednesday). The upcoming release, which features the band's latest lineup, marks their first offering since last year's mini-album The Wasteland.

A standard and limited edition of the single will be released, both featuring the title track along with B-side track ‘Corruption’ and the instrumental version of ‘THE ONE’.

The limited edition single includes a bonus DVD with footage from their first virtual concert titled SPECIAL ONLINE LIVE, with all footage of all 16 songs performed on the livestream.

Click here to learn how to get the exclusive CD.

Additionally, to commemorate the release of ‘THE ONE’, the band have also announced that they will be holding a series of concerts titled 6DAYS OF CHAOS at Shibuya Cyclone over three weekends in September. They will be performing alongside Japanese acts including Sailing Before the Wind, Azami, Broken by the Scream, Sable Hills, and more.