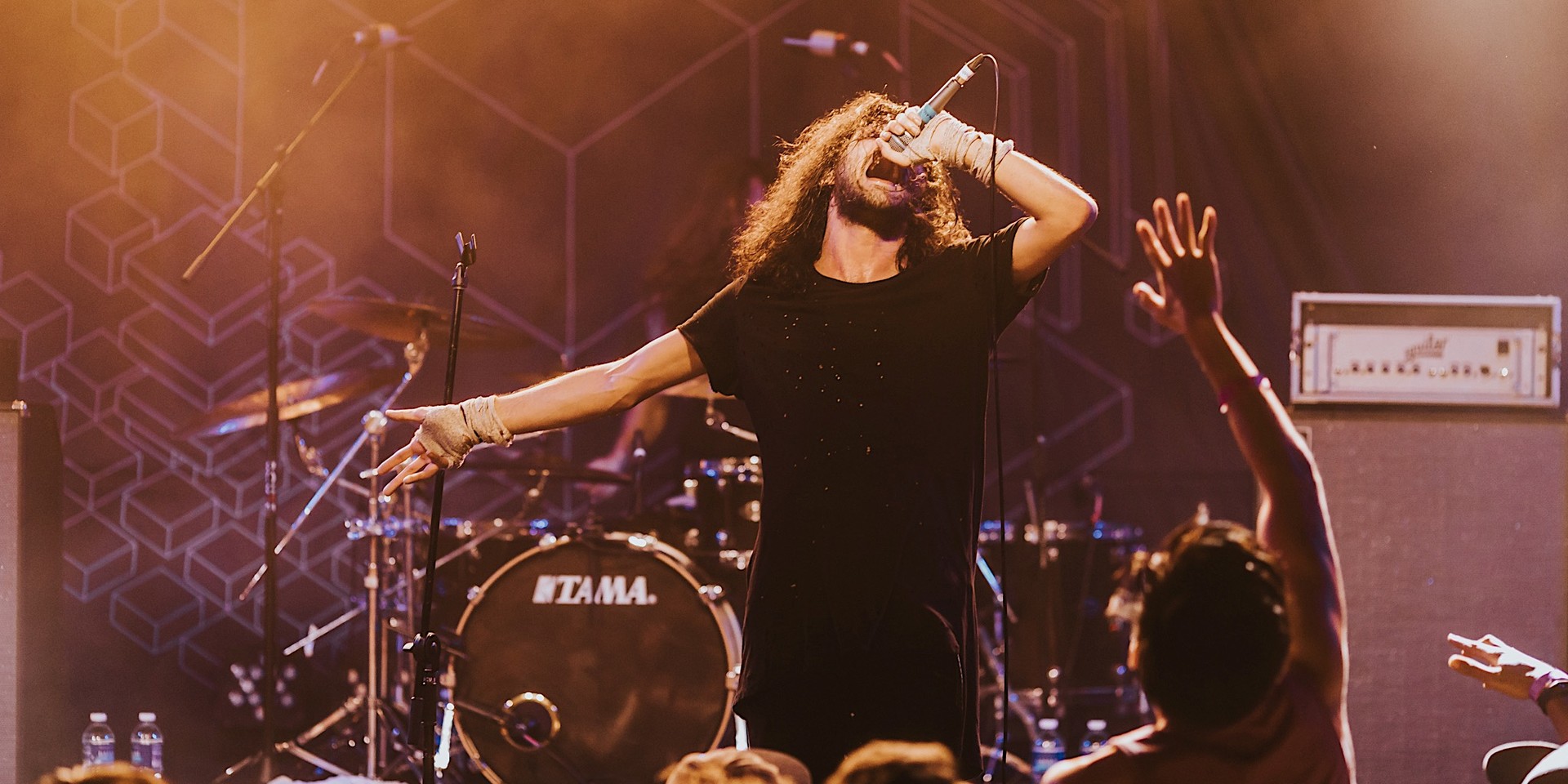 Australian metalcore giants Northlane stopped by Singapore last Saturday (06/05) for their first concert ever in Singapore.

The concert opened with a thunderous set from Singaporean metalcore band Villes who peppered their set with their youthful cheekiness: the lead singer at one point declared "You know, even my mum doesn’t know I’m here."

Their set included songs off their upcoming release, The Cure, including the screamo driven call-to-arms 'The Fear Generation', and breakdown blaster 'Don’t You Worry'.

Then came Northlane, who delivered a blistering set of melt-your-face-off metal that delighted the army of metalheads gathered at The Pavillion at Far East Square, despite the absence of guitarist Jon Deiley.

The audience were treated to a healthy number of songs from the band’s newest album, Mesmer. But the crowd went crazy when lead vocalist Marcus Bridge asked the crowd for permission to play songs off their older albums.

The relatively short set — lasting only about 40 minutes — ended with an earth-shattering delivery of 'Quantum Flux', off their first album Singularity – the song that purportedly catapulted them to fame in 2011.

As the band ploughed through their setlist, obligatory headbanging turned into passionate circle pits. The calls for an encore were punctuated by multiple people screaming “LOUDER LA!” to beg the band to come out for one last song. Even if 40 minutes is a strangely brief length for most headlining bands, it was clear every fan in attendance made every minute count. 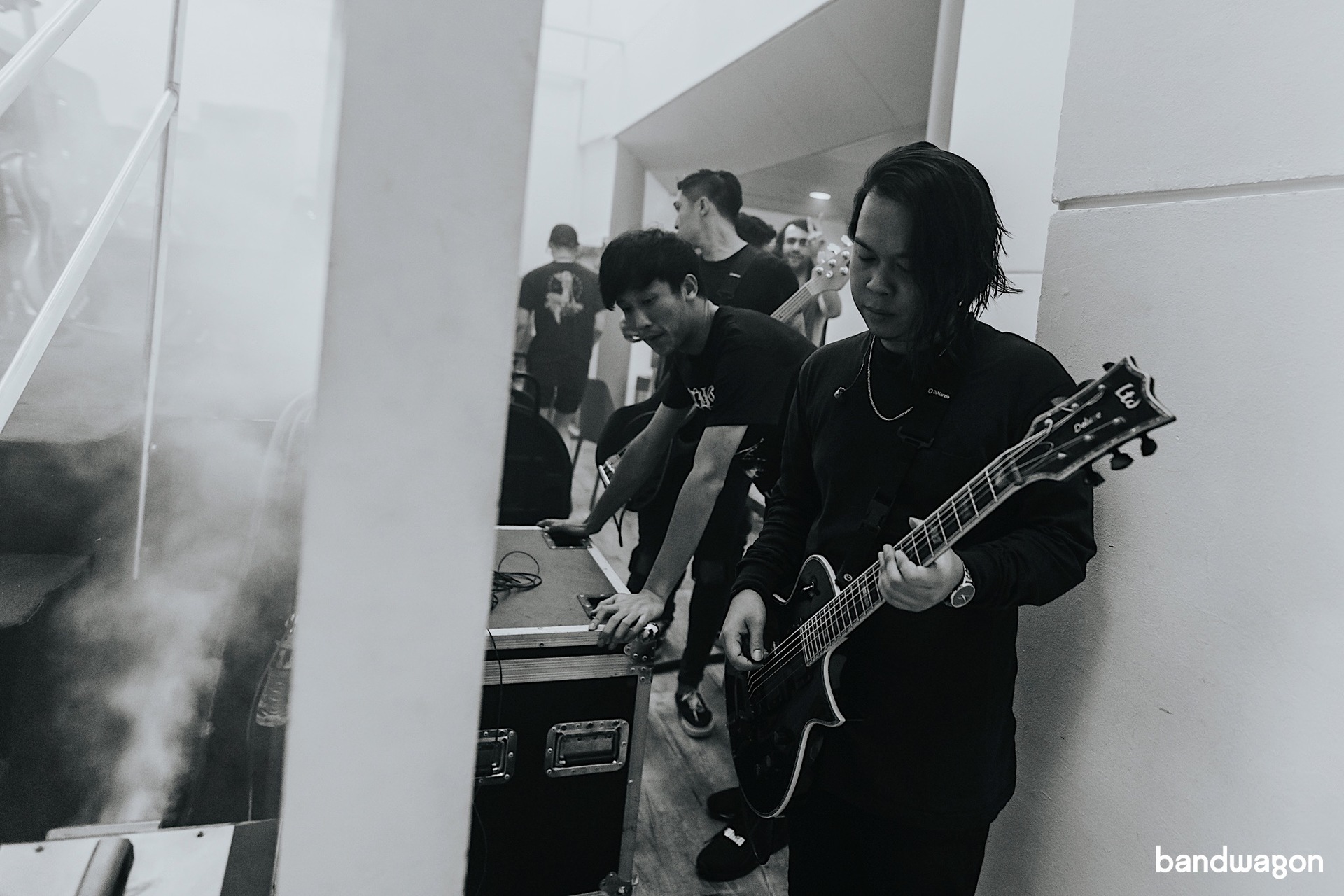 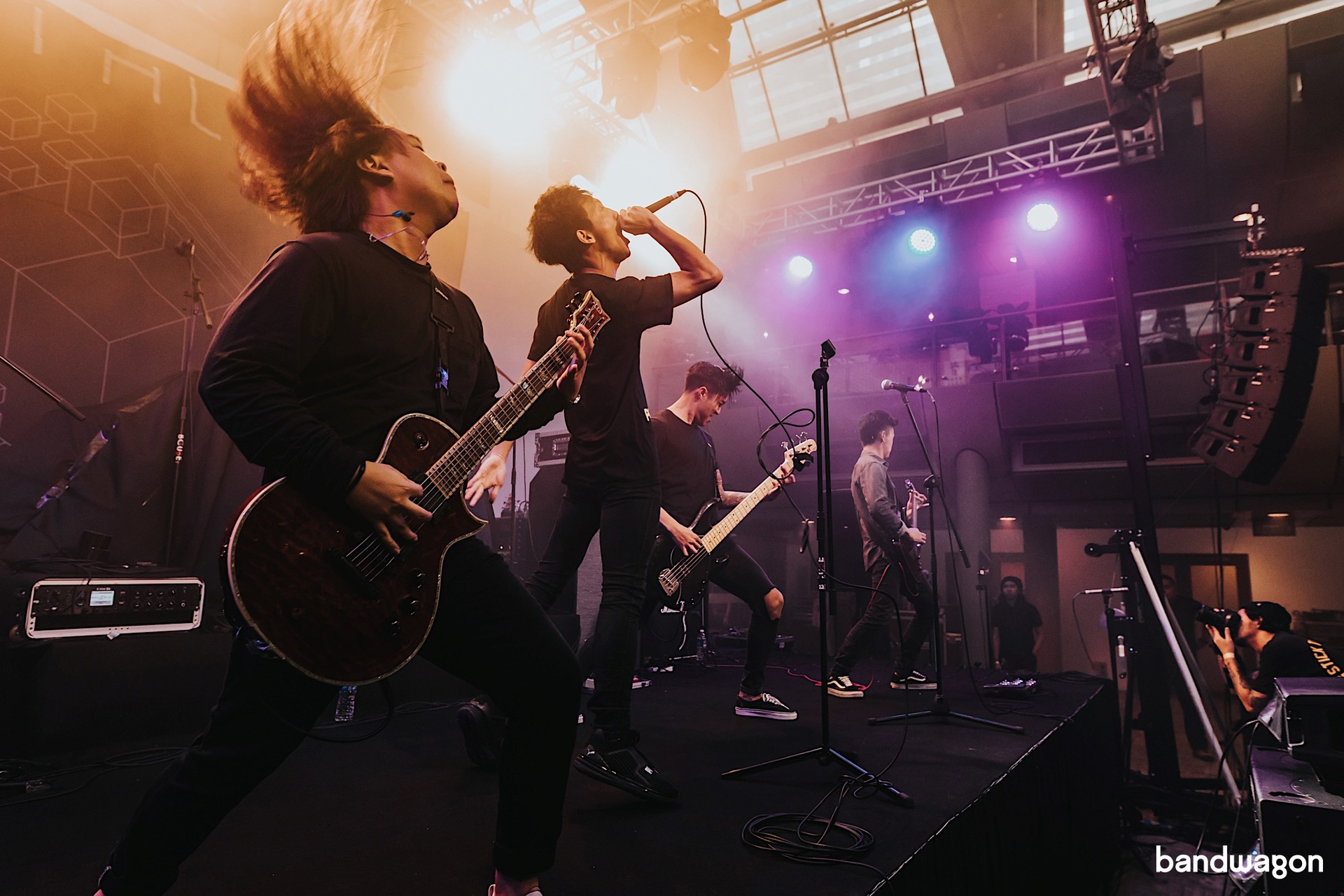 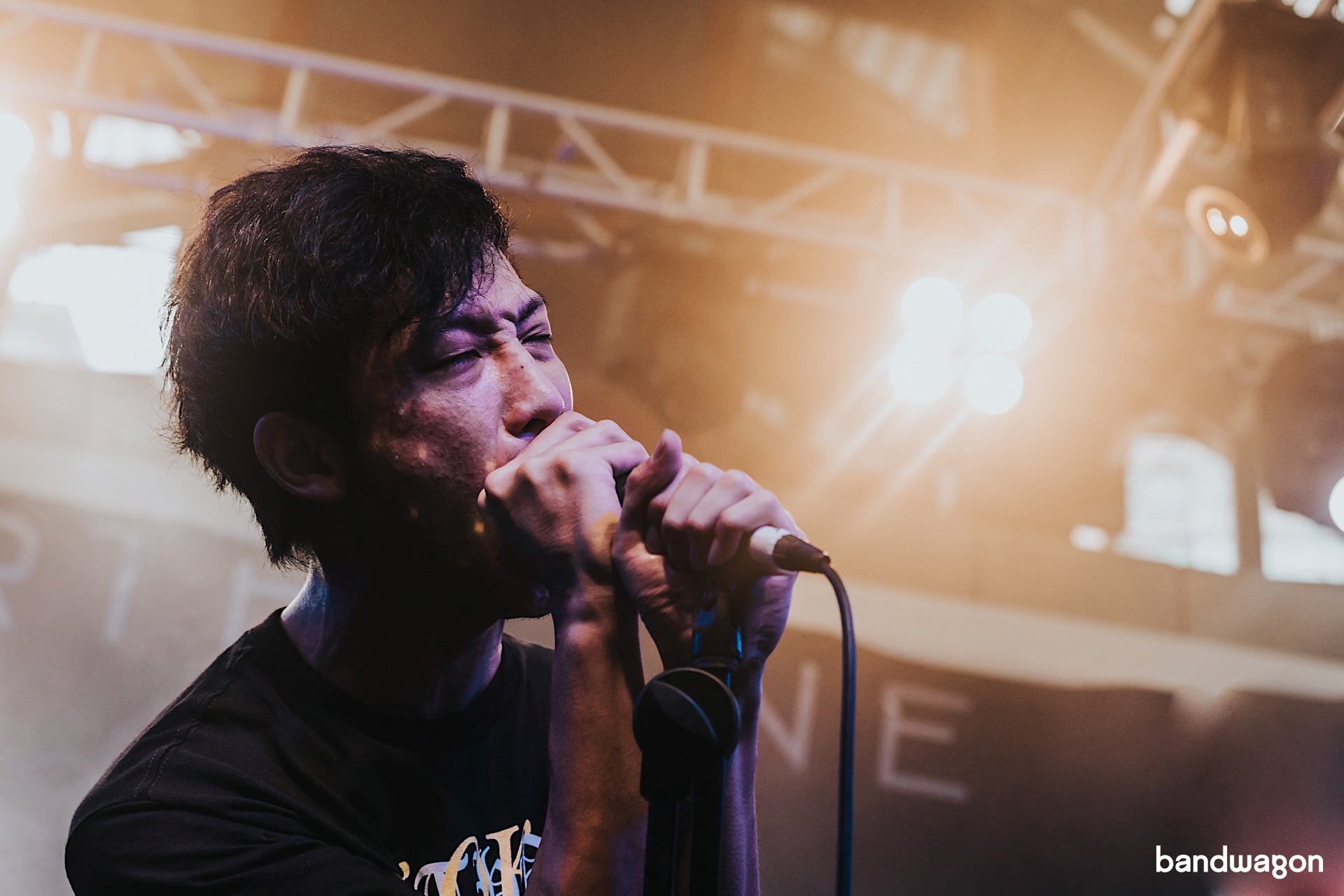 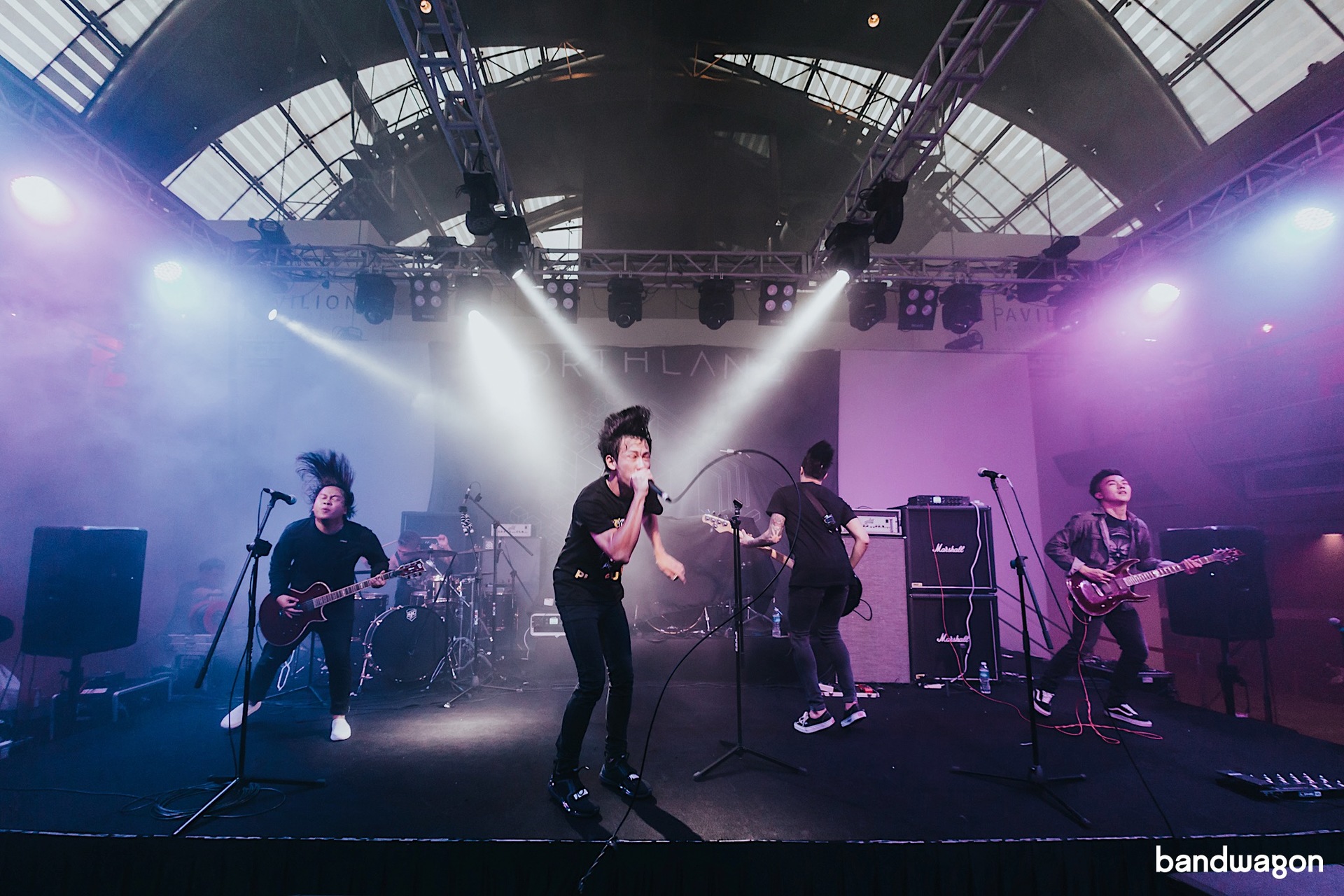 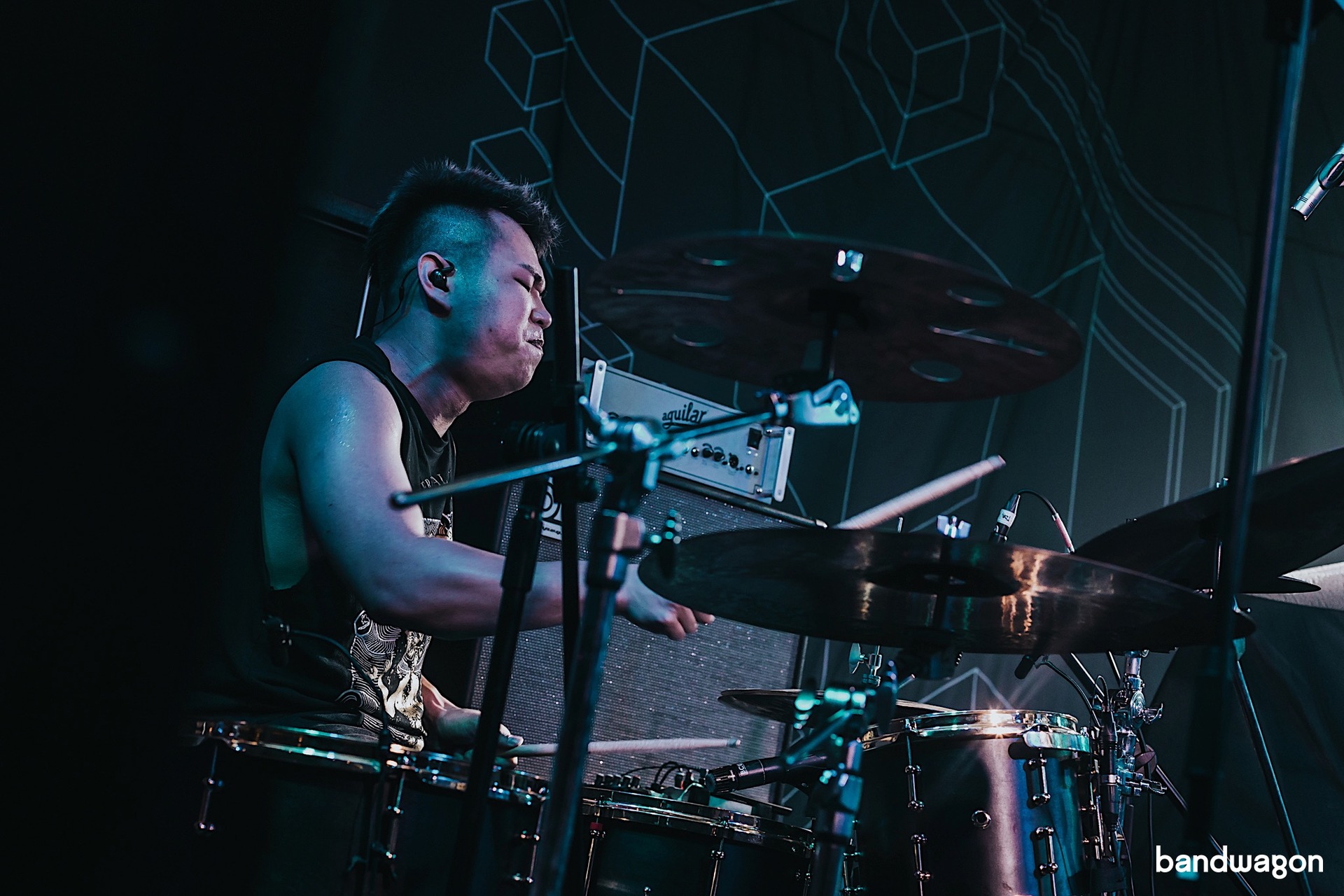 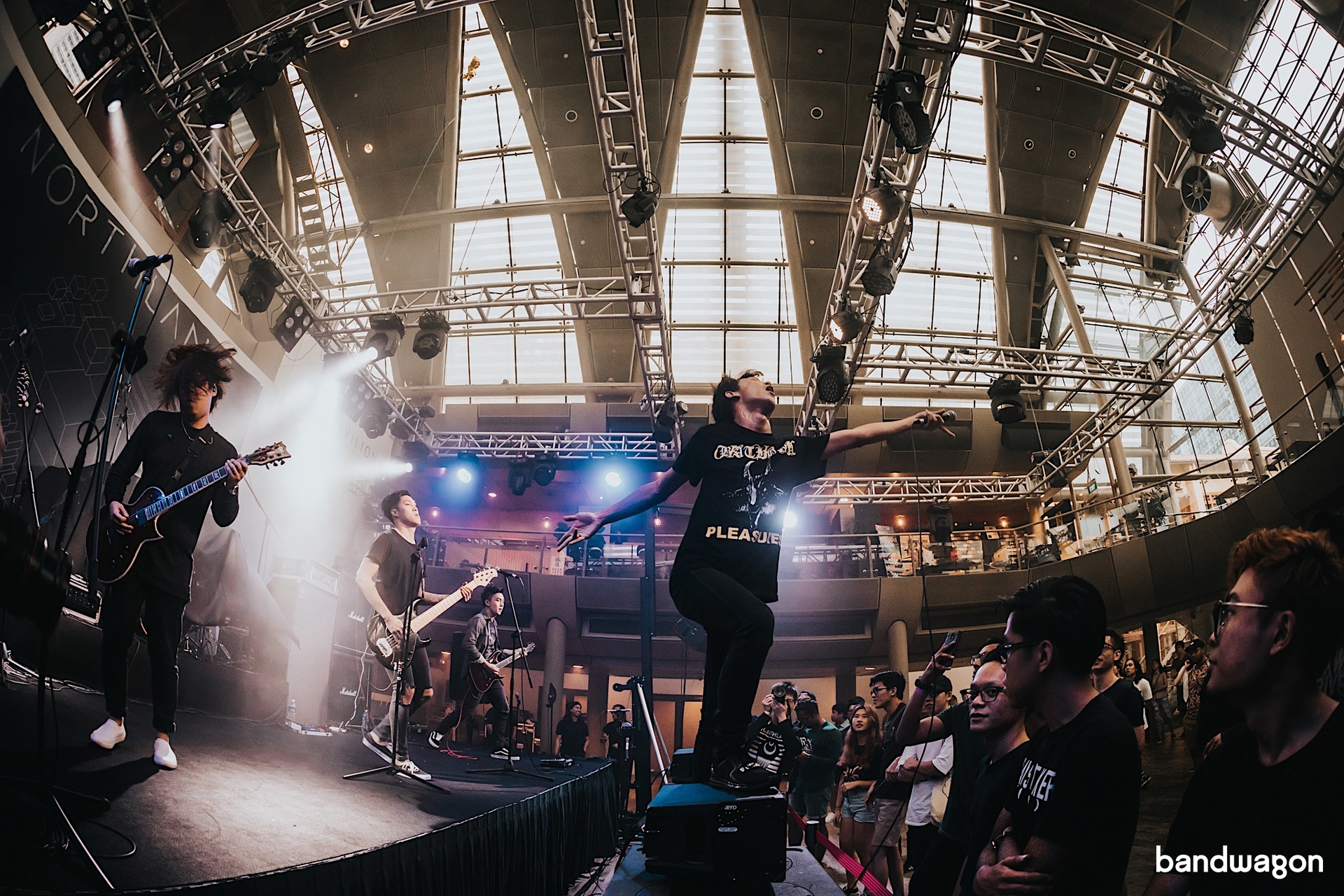 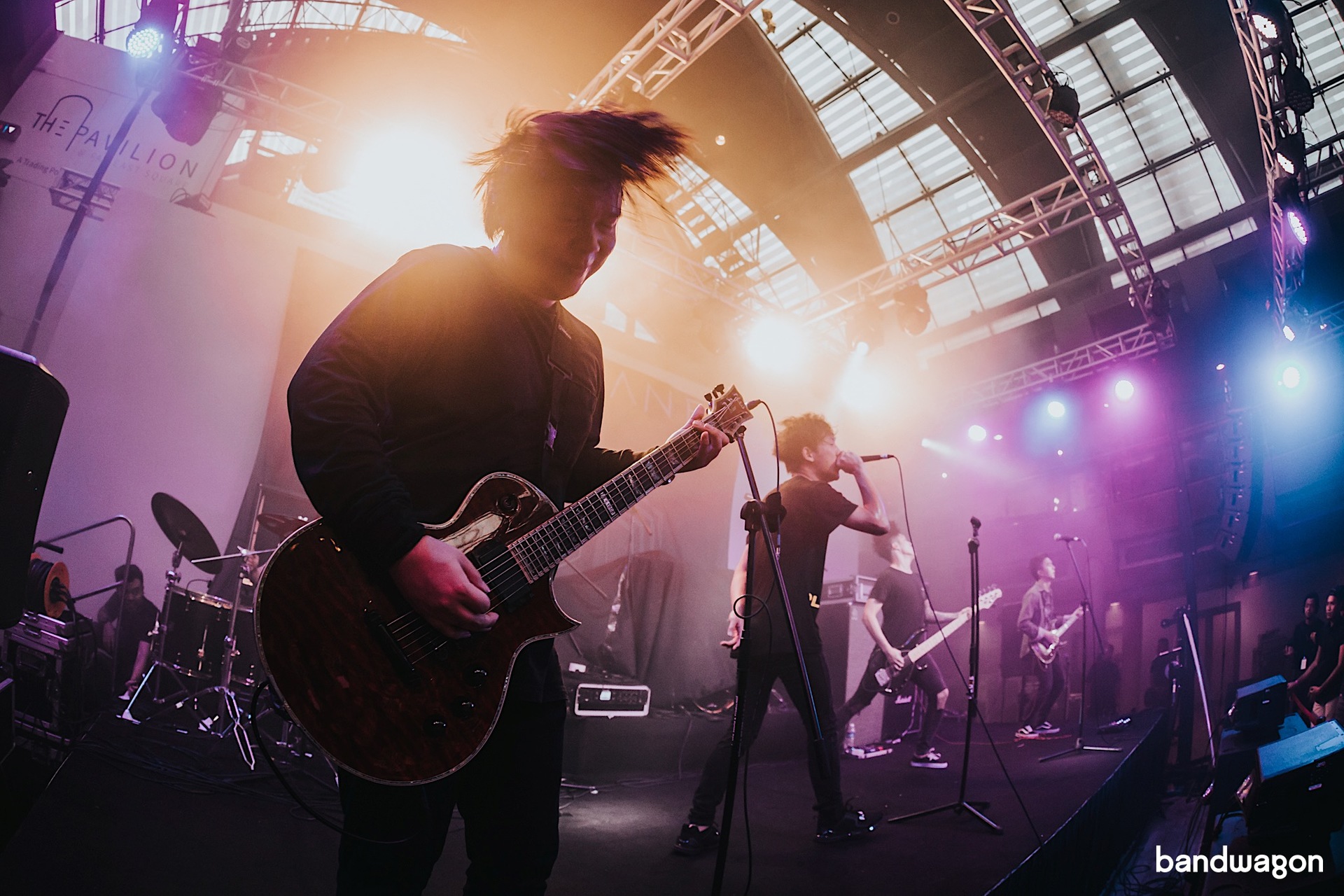 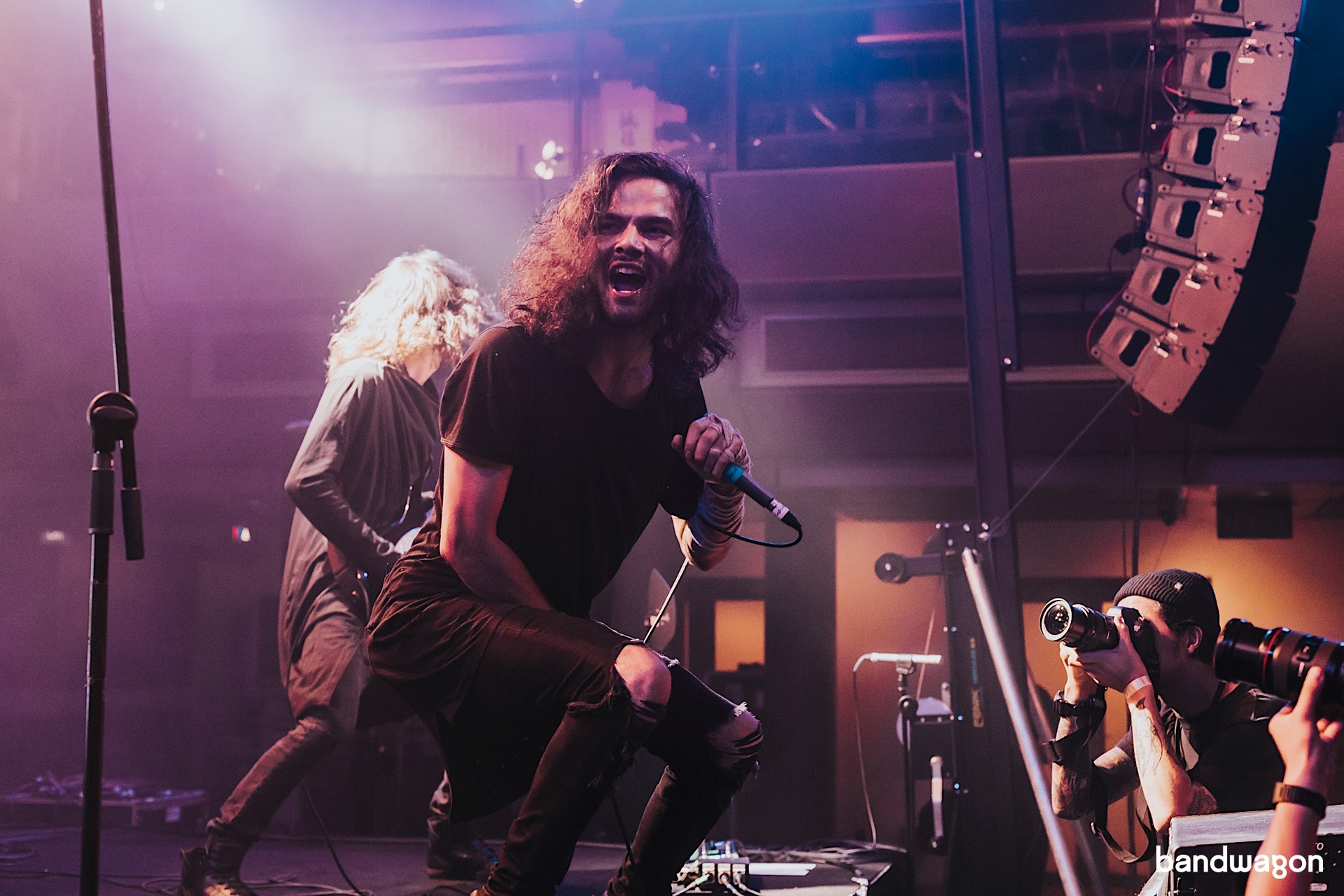 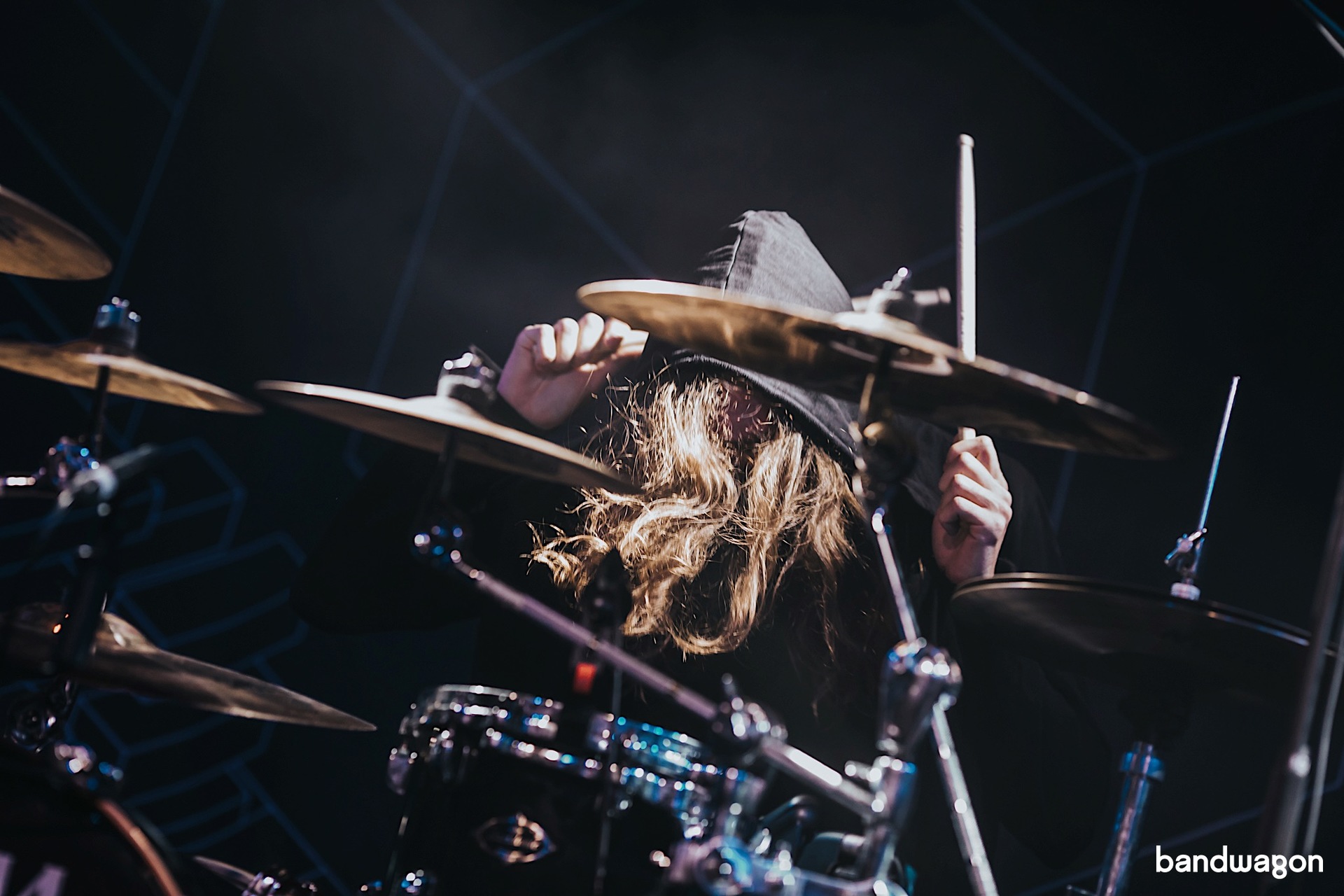 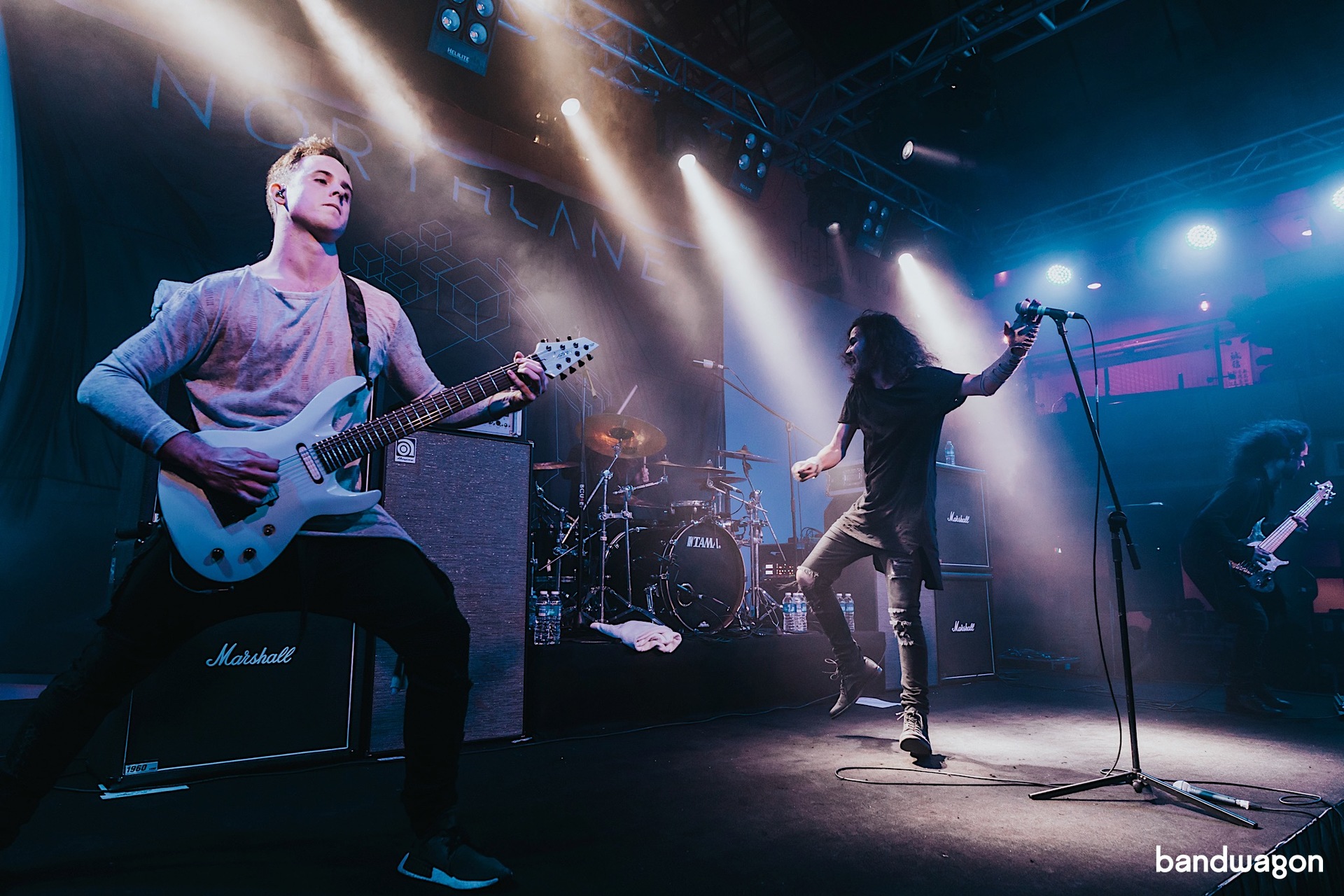 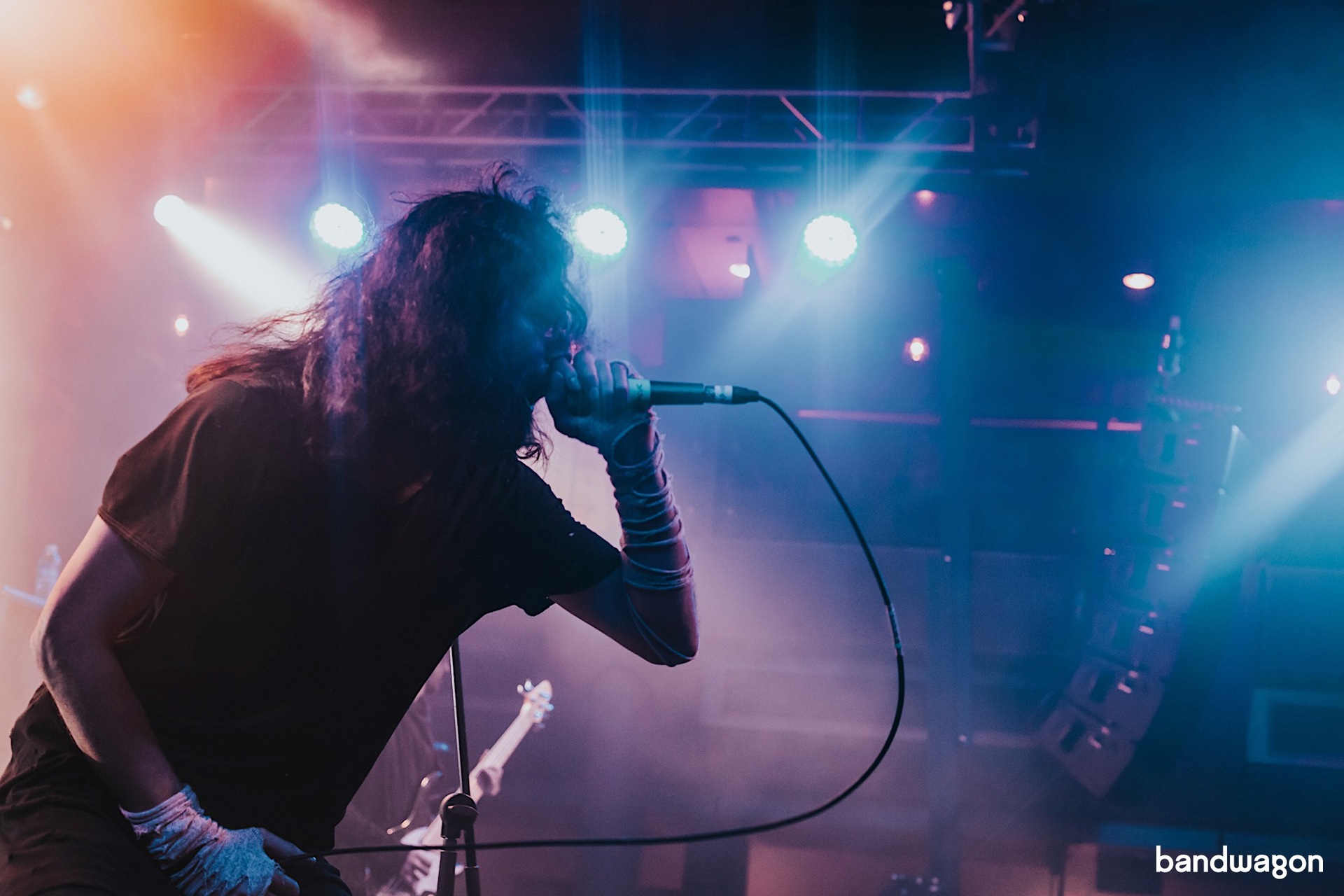 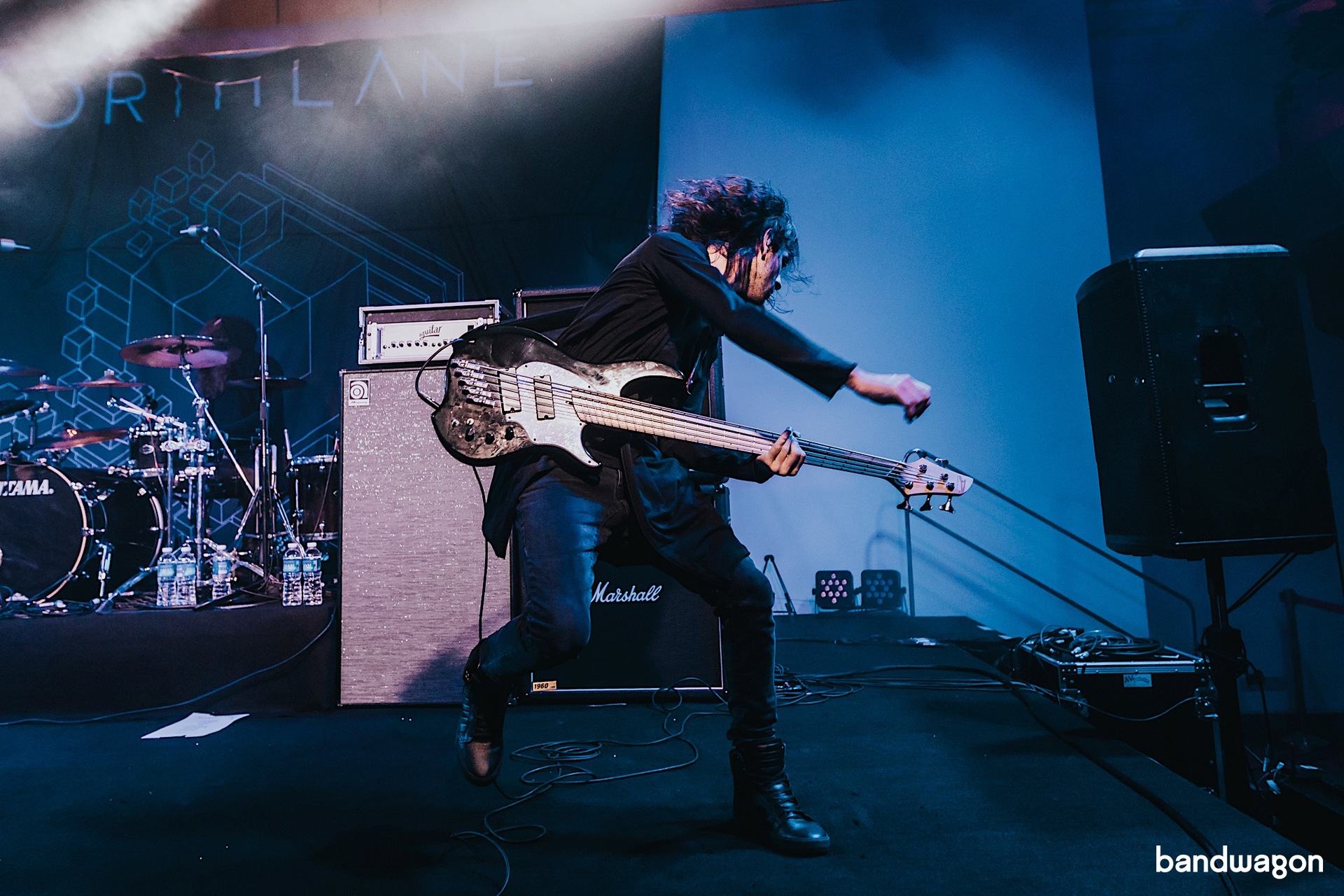 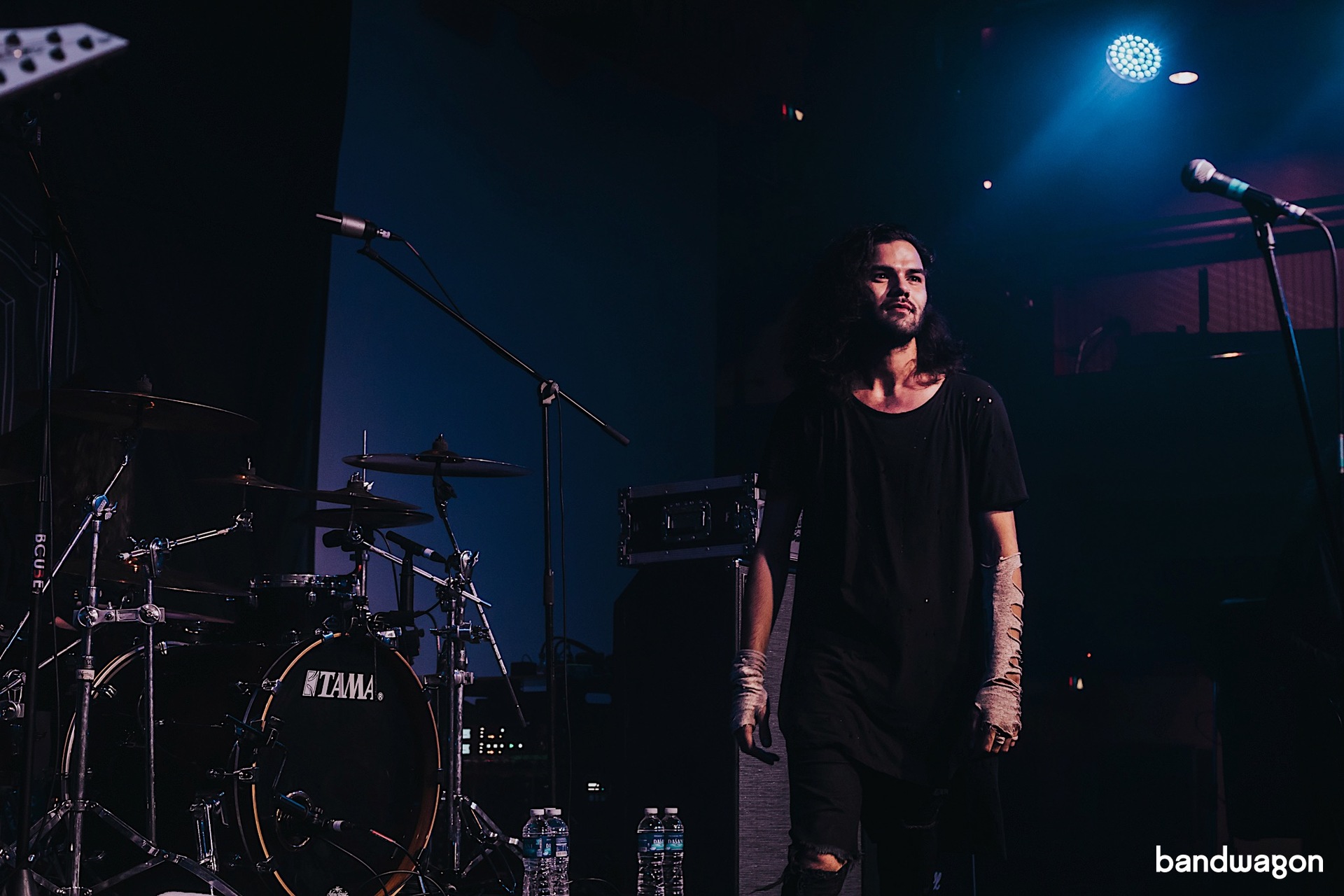 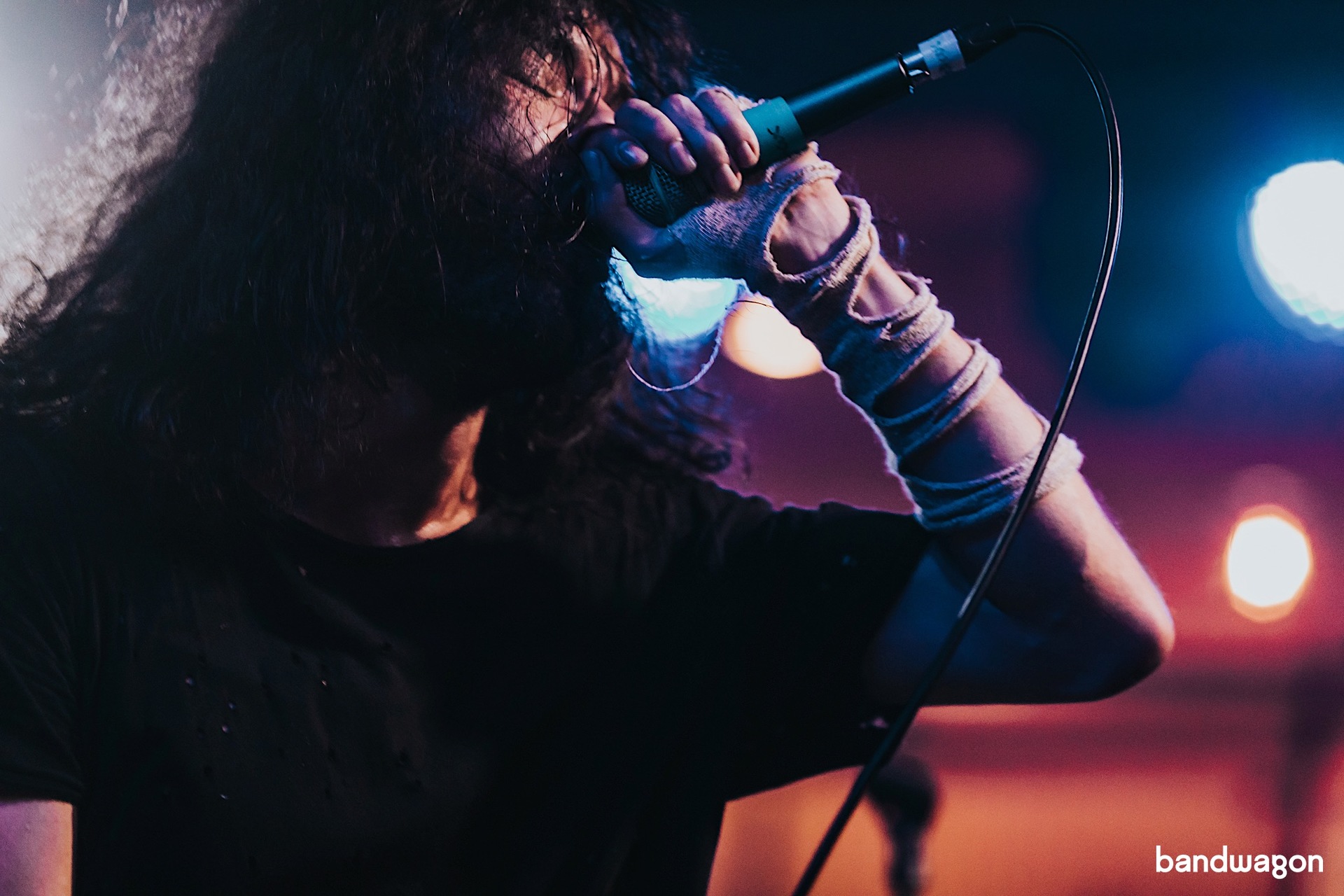 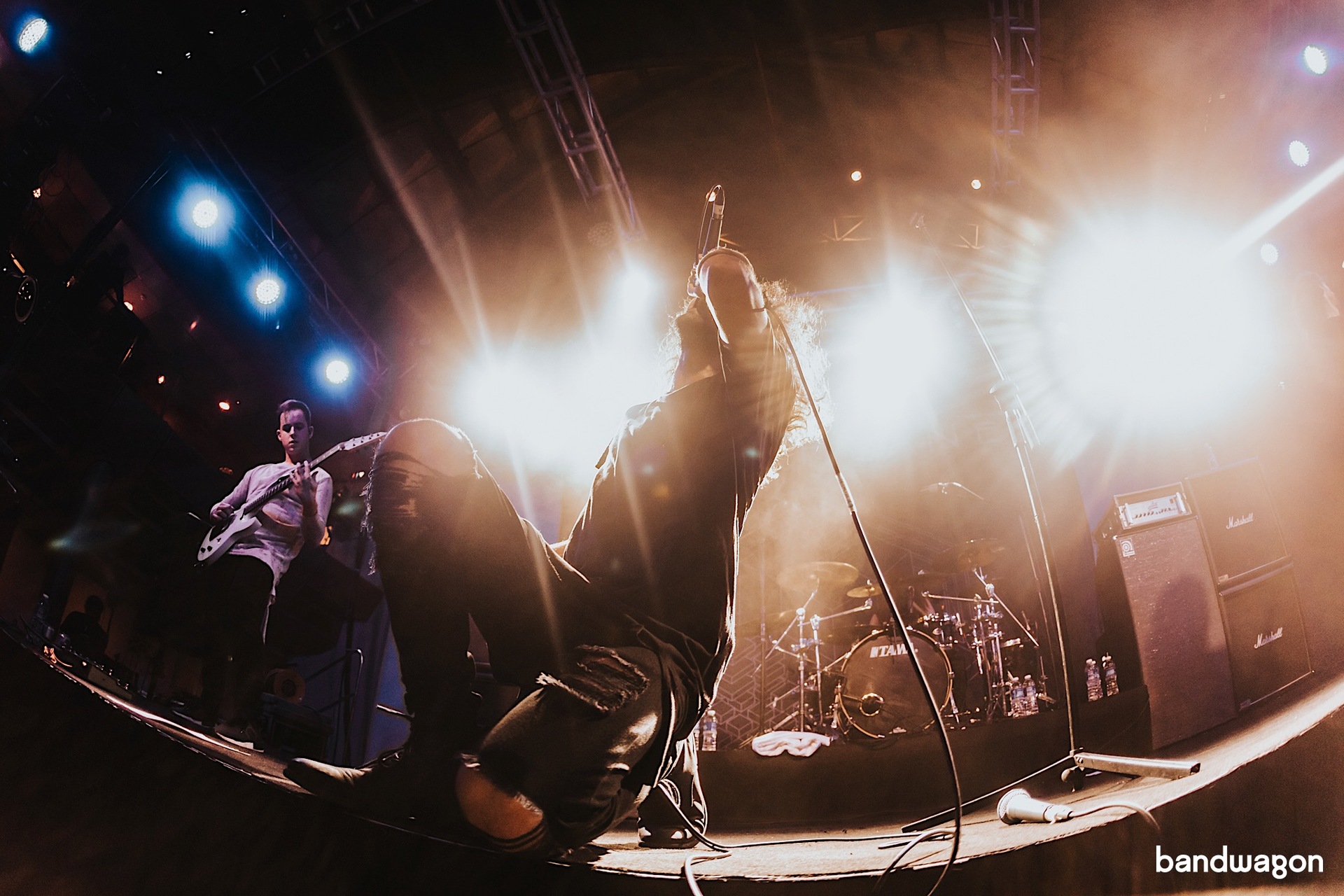 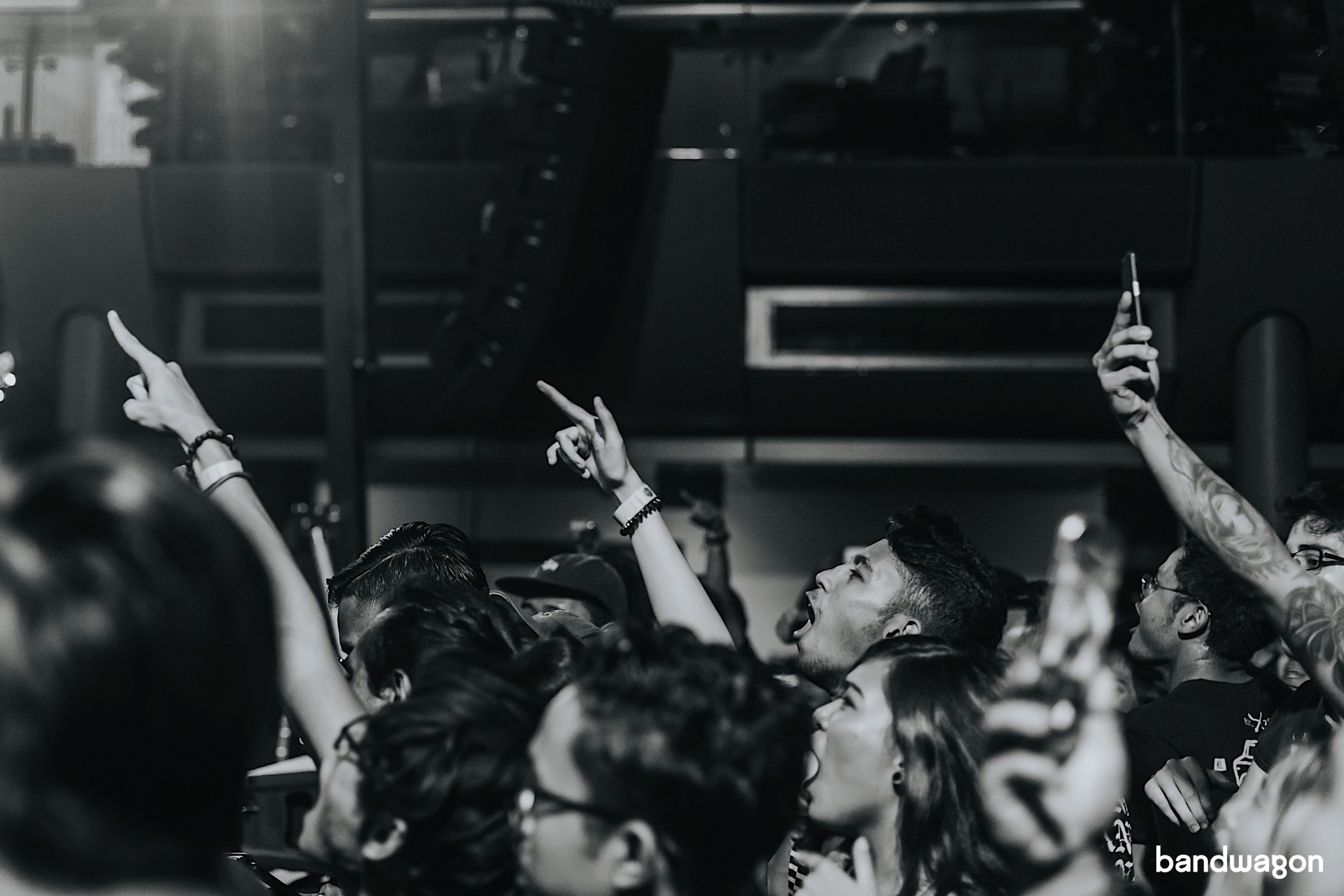 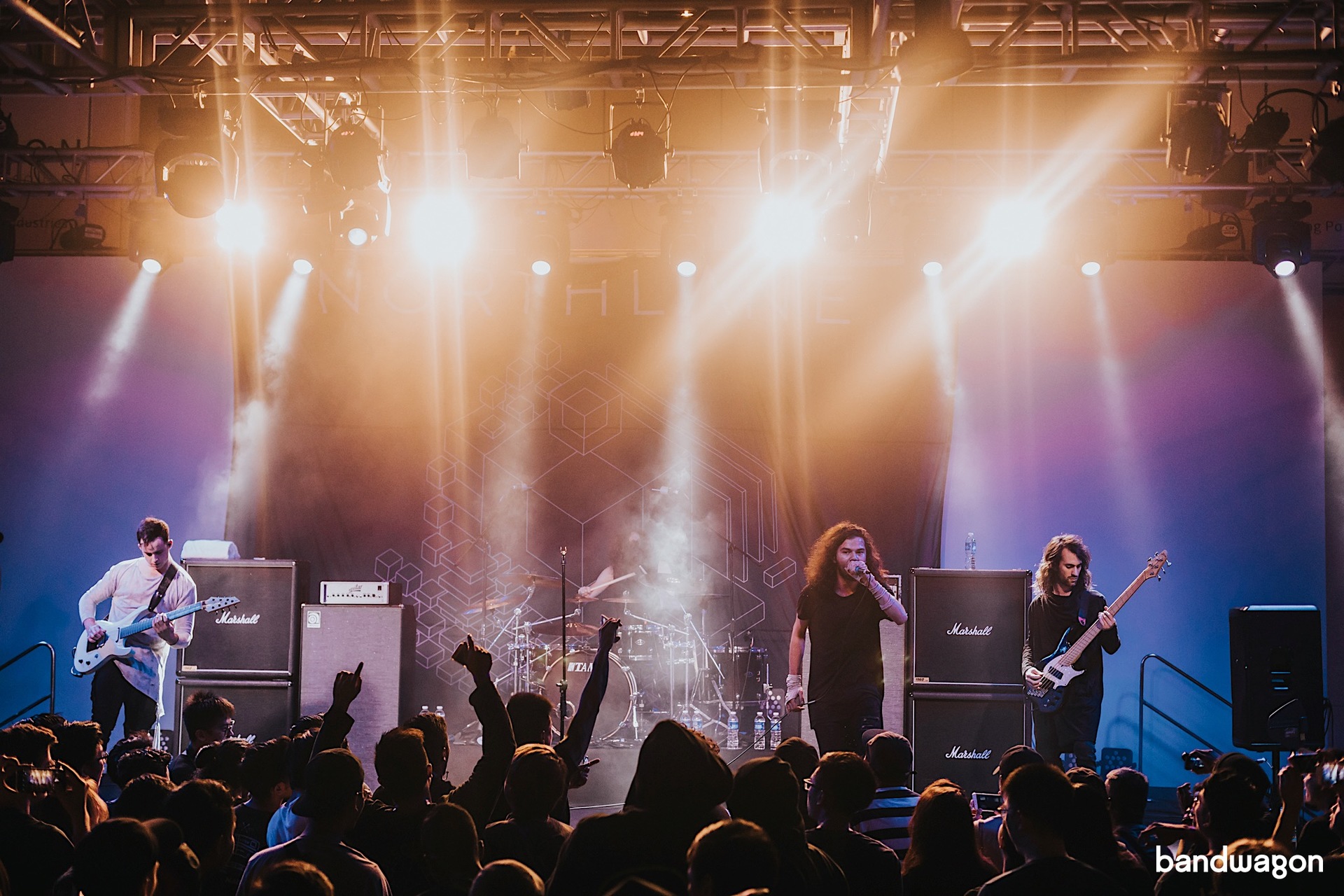 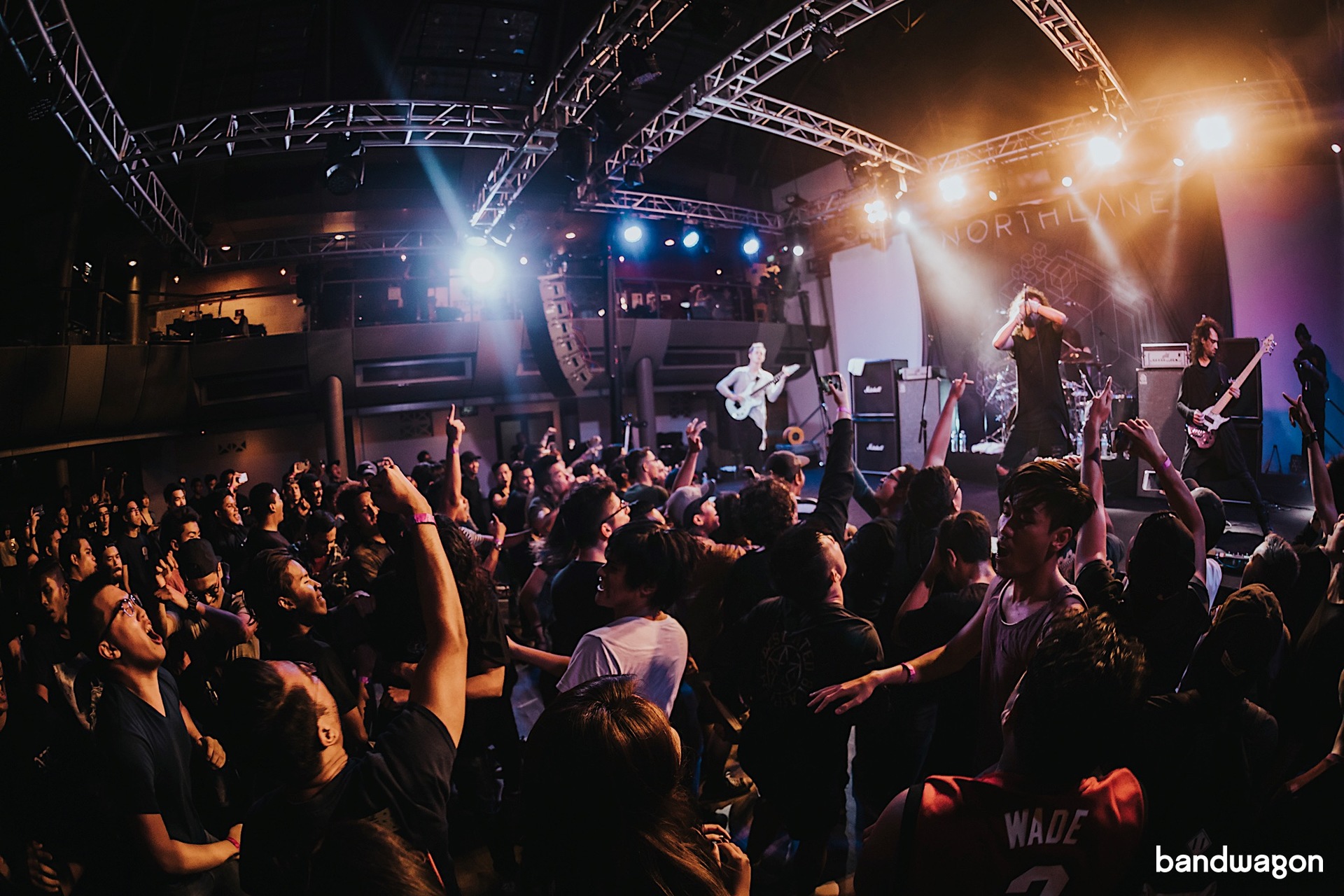 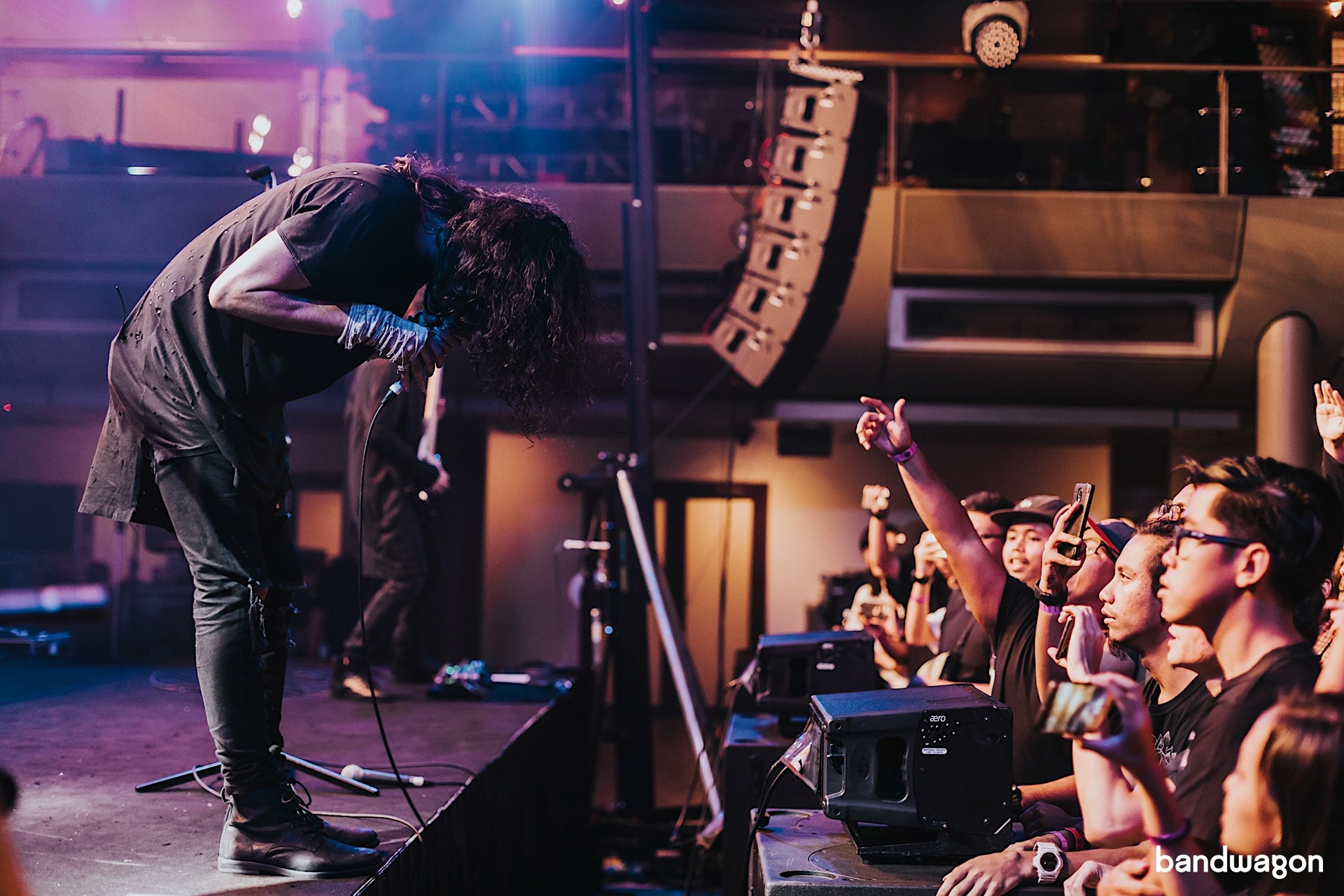 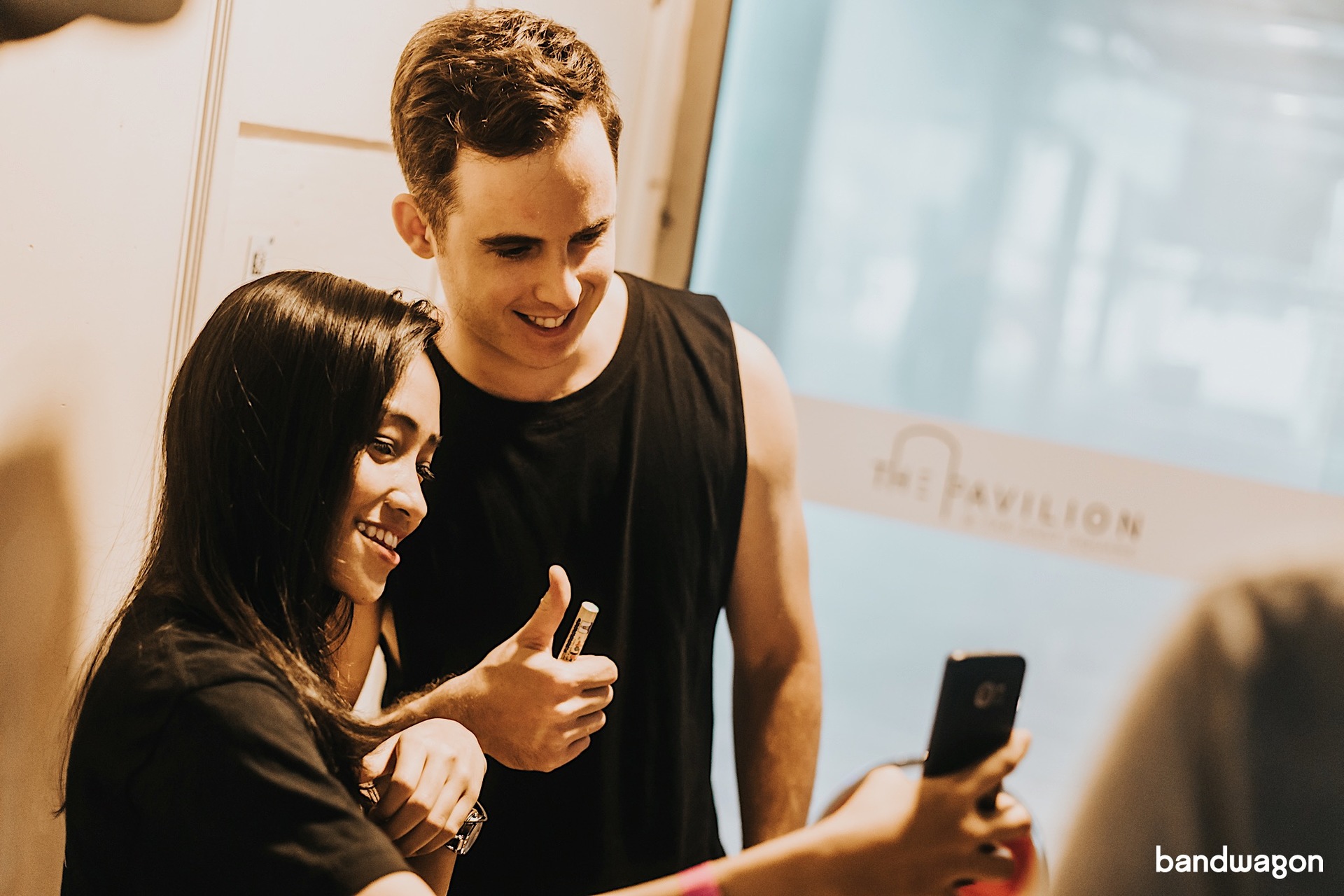 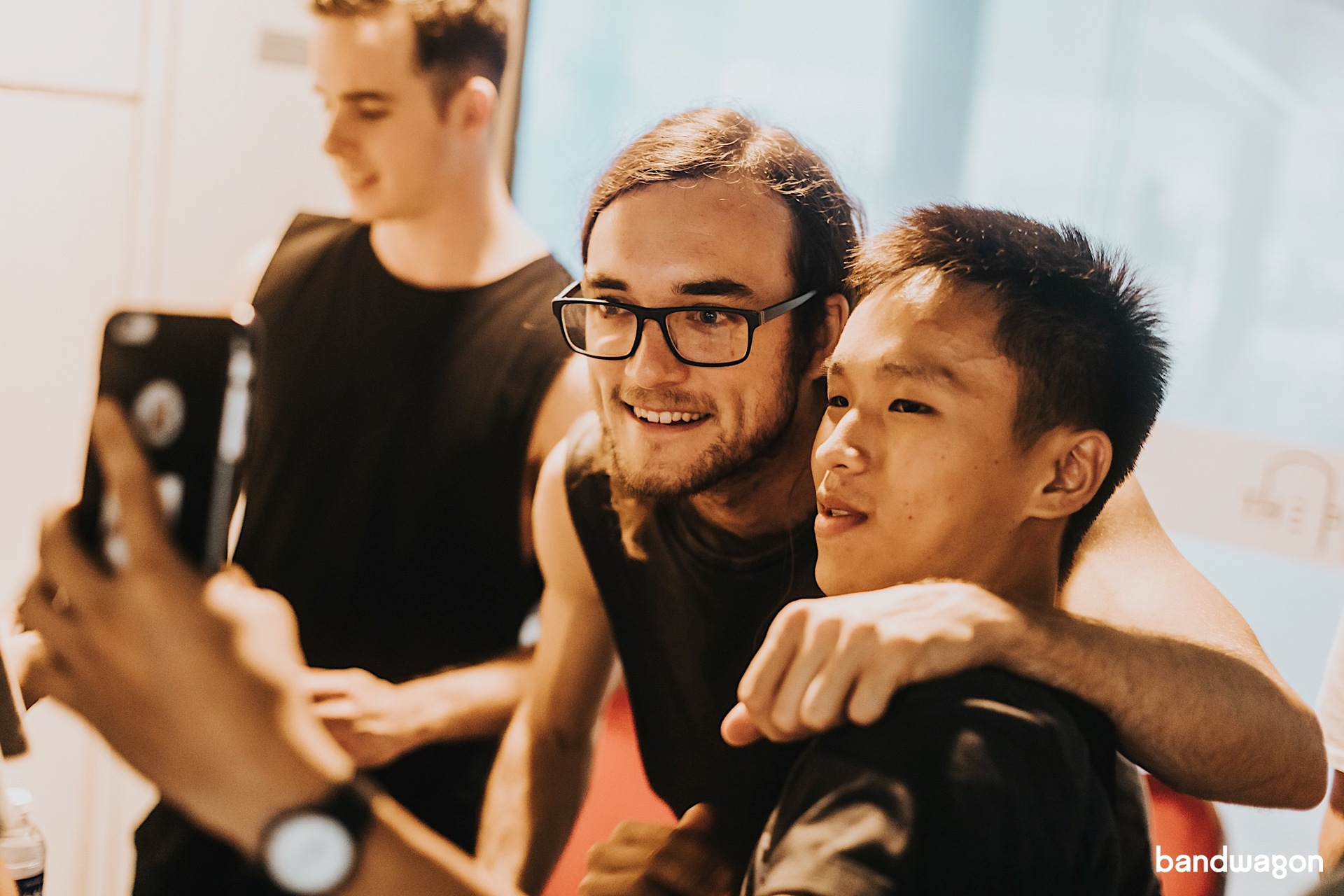 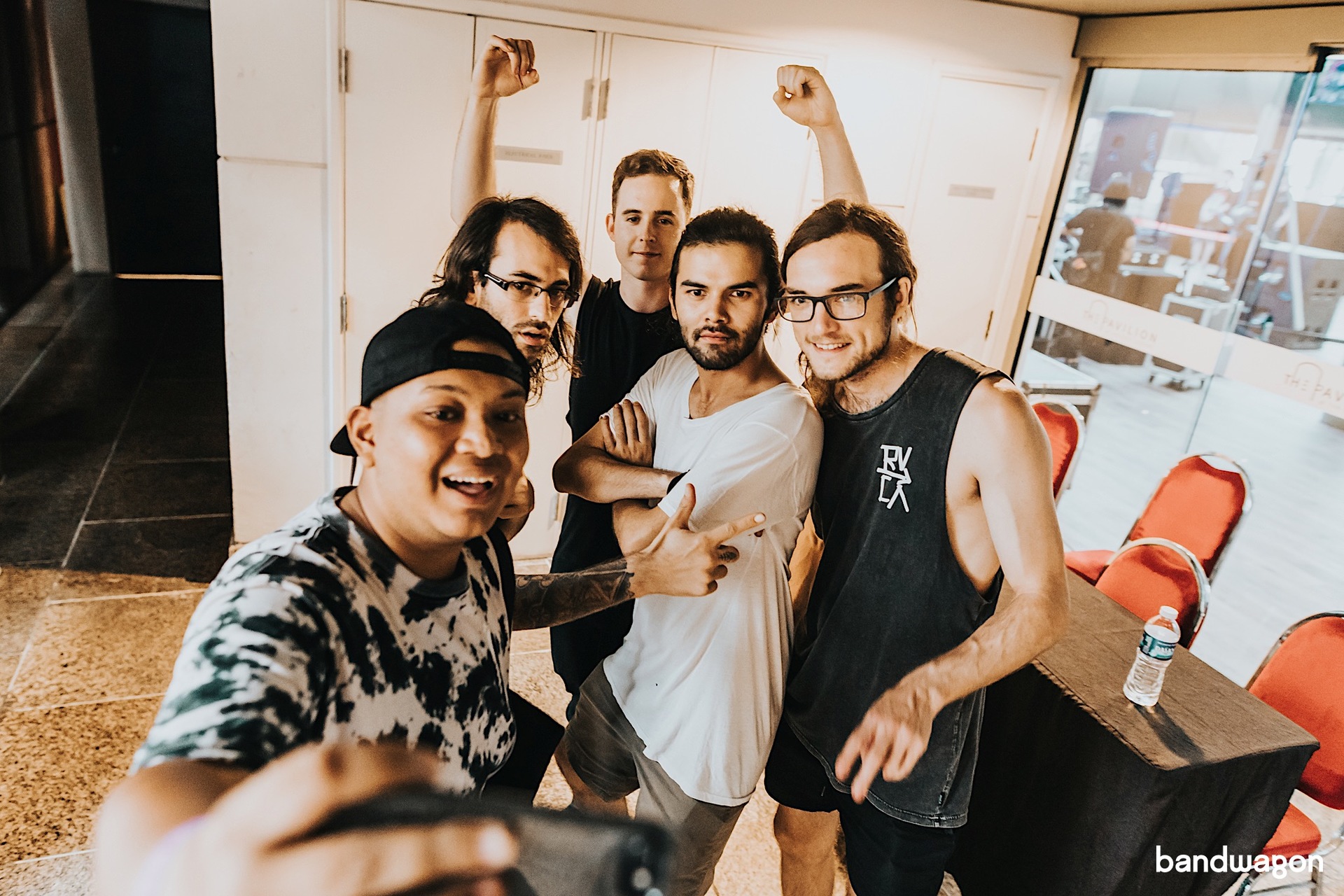 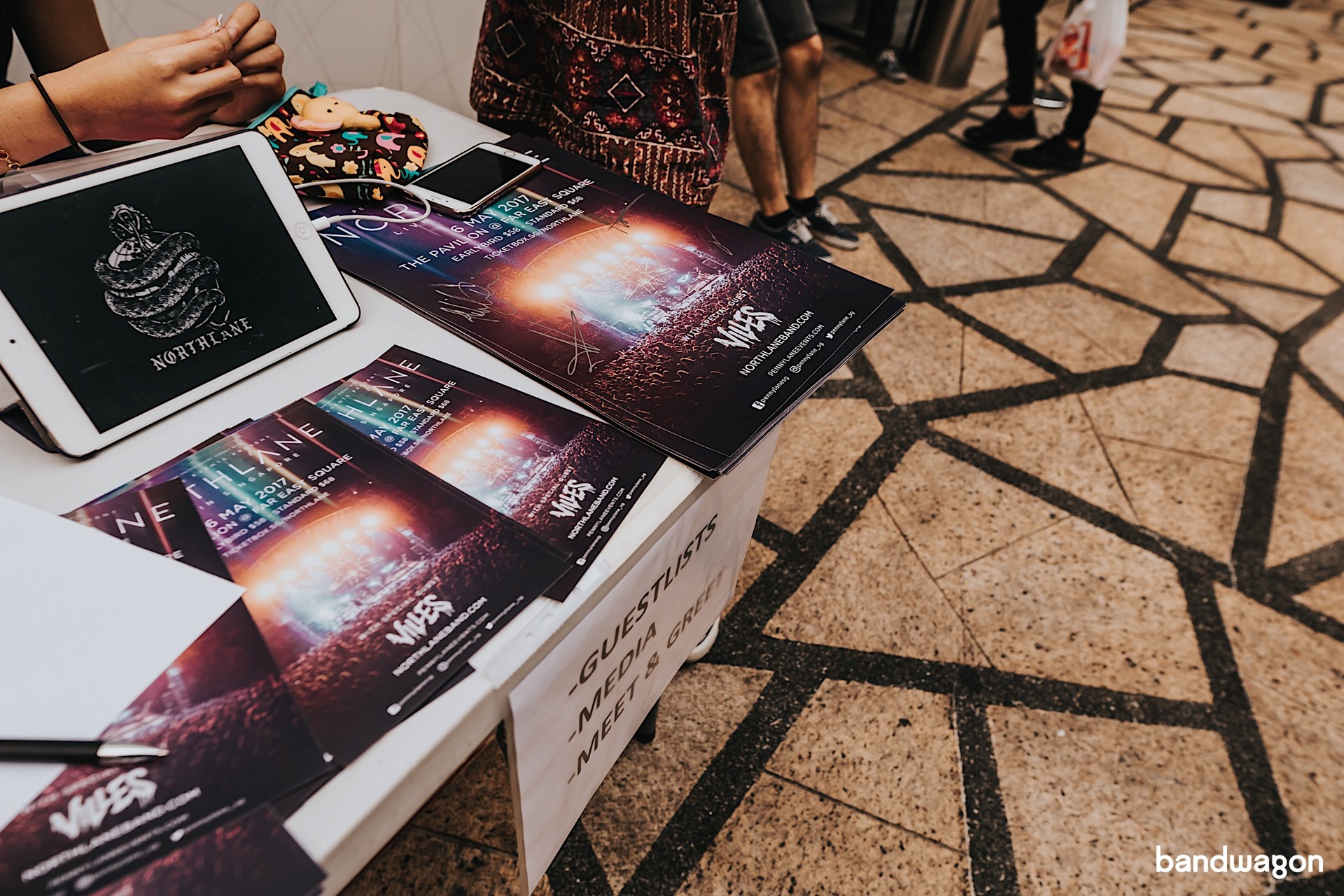 Special thanks to Pennylane Events for the invitation.