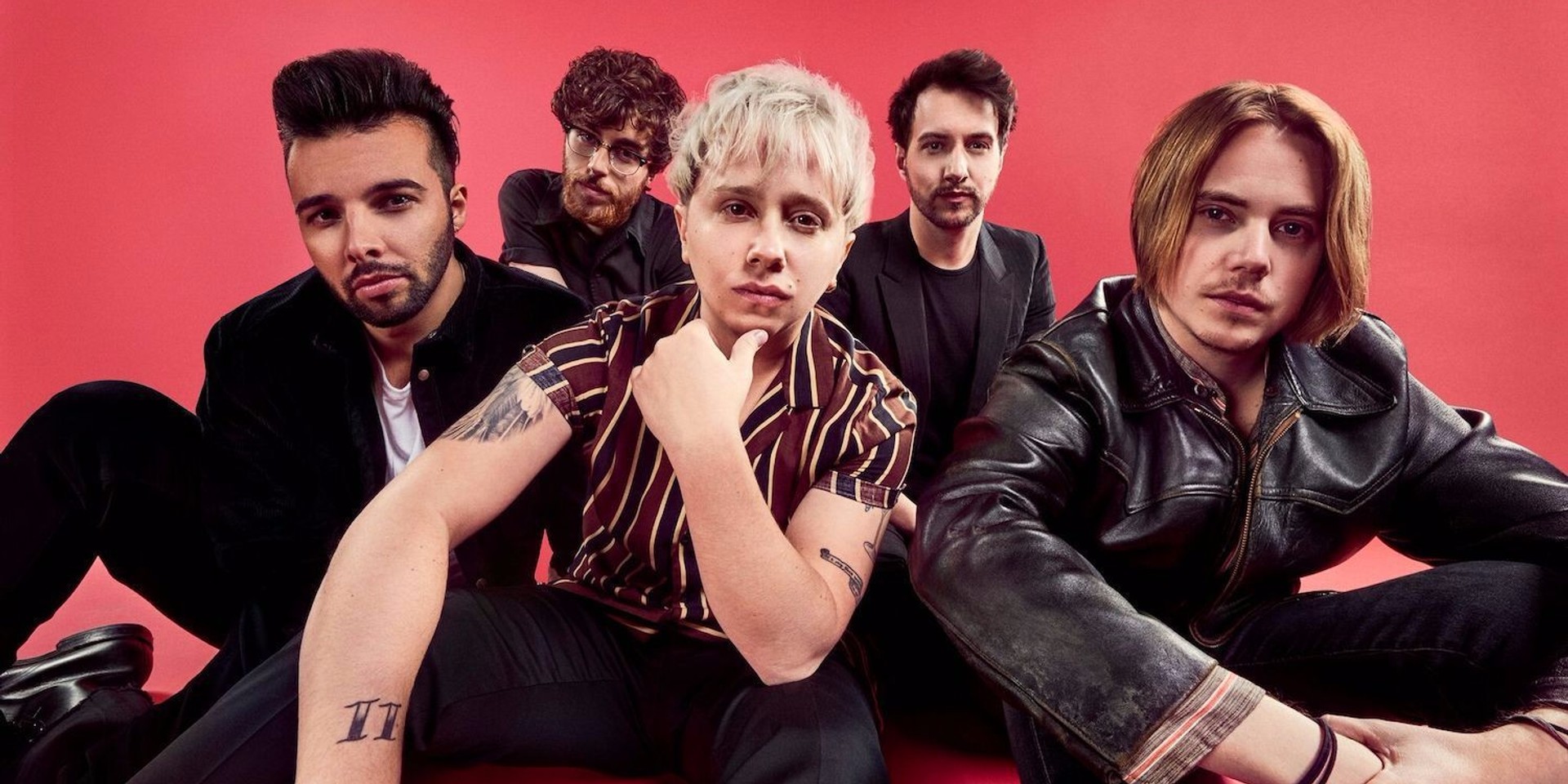 UPDATE [12 DECEMBER 2017 9:15 PM]: Ovation Productions have announced that Nothing But Thieves Live in Manila has been postponed to a later date.

Nothing But Thieves are set to join the list of the many acts visiting Manila in 2018.

The English alternative rock five-piece will be playing the Kia Theater on January 21, 2018. The band is currently on tour promoting their latest album, Broken Machine. Now on the North American leg of the tour, the band will continue throughout Europe and then head to Australia later this year, before heading to Asia in January 2018.

The band was initially slated for an Asian tour in 2016, but had to cancel due to frontman Conor Mason's laryngitis and flu. Manila is the only confirmed Asian show date so far. 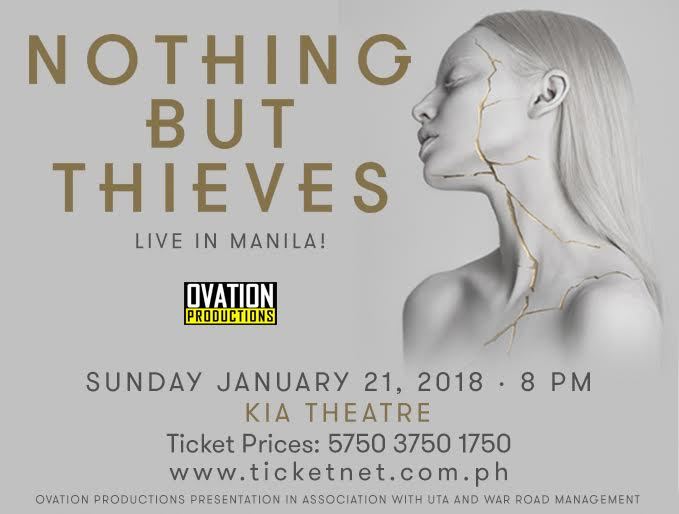 Watch Nothing But Thieves with 'Broken Machine':

Nothing But Thieves Live in Manila is presented by Ovation Productions.