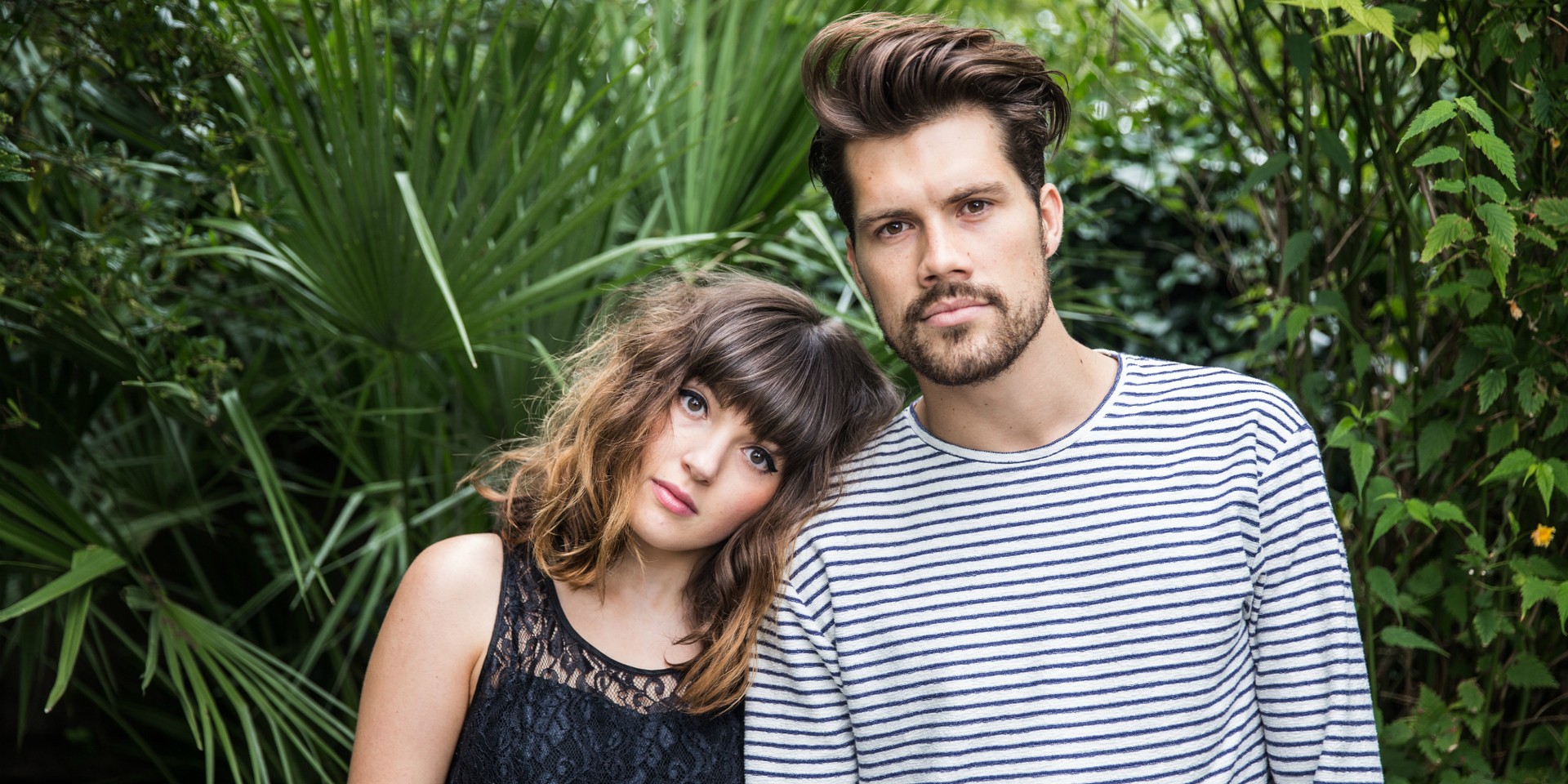 Oh Wonder is set to make its highly anticipated return to Asia this year.

It would not be an exaggeration to say that Oh Wonder’s success arrived as a surprise even to the duo. However, in spite of its international acclaim, they still view everything as a dream.

The London-based alternative-pop duo, consisting of Anthony West and Josephine Vander Gucht, was initially conceived as a songwriting project. It started putting its music out to the world on SoundCloud in 2014, branding itself as “Writing duo, one song a month”.

The duo took to Facebook on Monday, 3 Feb to announce its Wear Your Crown Tour, which includes several dates in Asia. Check out the slew of Asian tour dates below.

Concert venues and ticketing details have yet to be announced. Stay tuned to Bandwagon for more updates.

In the meantime, check out our interview with the duo from October 2019 here. 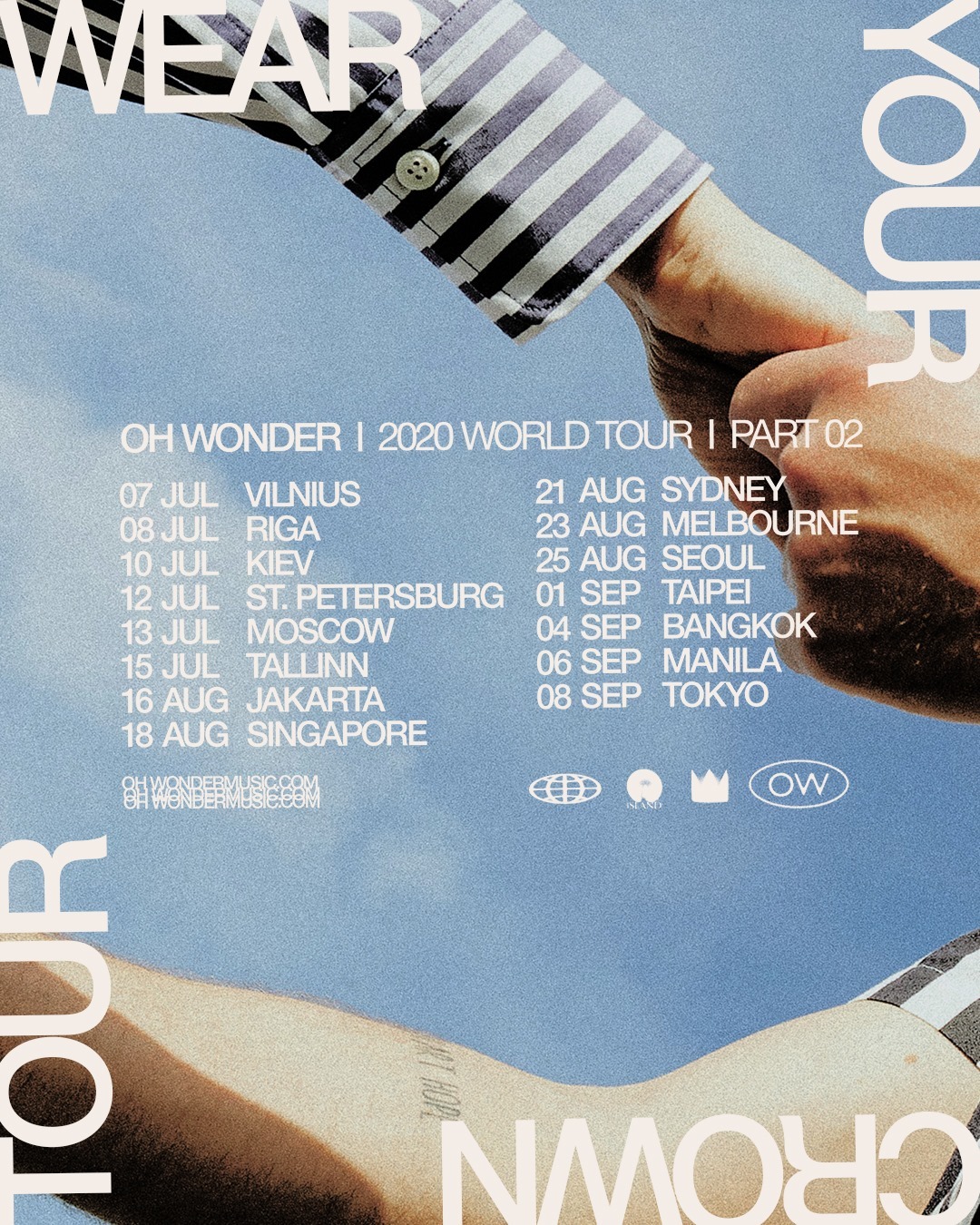