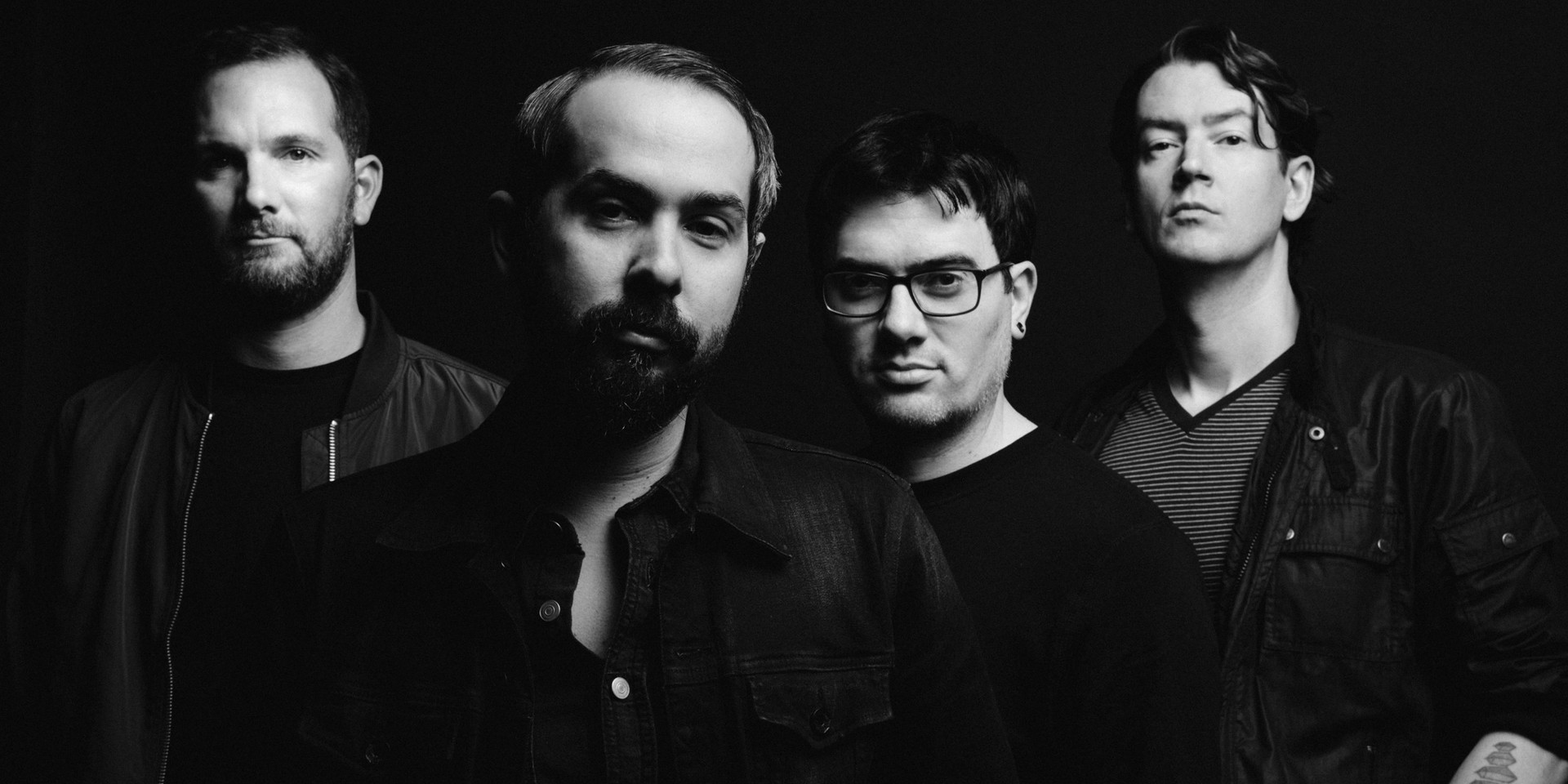 Cigarettes After Sex's music can easily dive into your dreams with its ethereal and hazy feel. Their songs are perfect for kicking back to with a nice glass of wine on a rainy night. But what albums inspire such tunes?

On this edition of On The Record, Bandwagon caught up with Cigarettes After Sex's Greg Gonzalez to talk about the important albums in his life, ahead of the band's upcoming Manila performance with UDD for Karpos Live Mix 3.3.

The record that inspired me to do music: Thriller by Michael Jackson 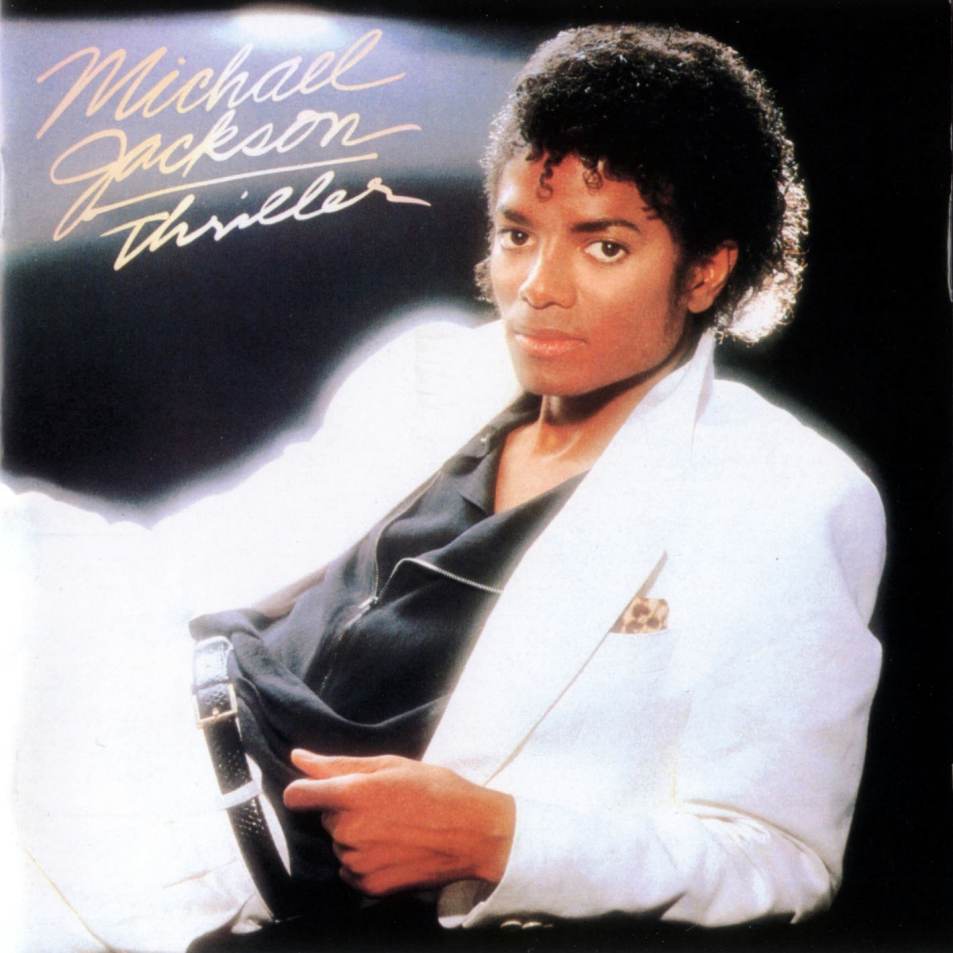 Basically the first album I heard, since I was born the year it came out in 1982. There’s a home movie of my Dad asking me what I want to be when I grow up when I was just a toddler & me replying, “I wanna be Michael Jackson.”

The record I won't listen to ever again: Kristallnacht by John Zorn 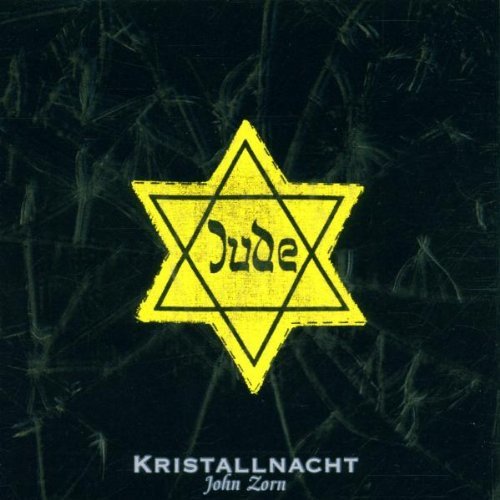 I started listening to a lot of avant-grade music in high school & it had a big impact on me & the way I view listening & writing still. This album, like many other similar works, seems to be created more as a concept of the possibilities of music & sound & what they can mean & less for something you’d necessarily want to return to again & again. I still love a lot of artists & albums that are considered avant-garde including much by John Zorn however.

The record that I jam to at 2am on the road: L.A. Woman by the Doors 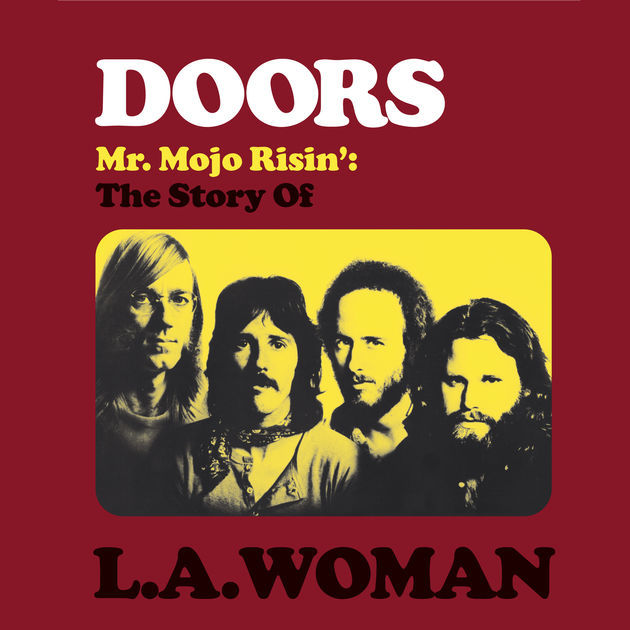 I’ll say L.A. Woman here. The band & I all enjoy listening to music together when we’re driving from city to city on tour & if I’m in charge of picking what we’re listening to at that time of night, I know a record like L.A. Woman will definitely put everybody in the right mood.

The record that never fails to make me cry: Only the Lonely by Frank Sinatra 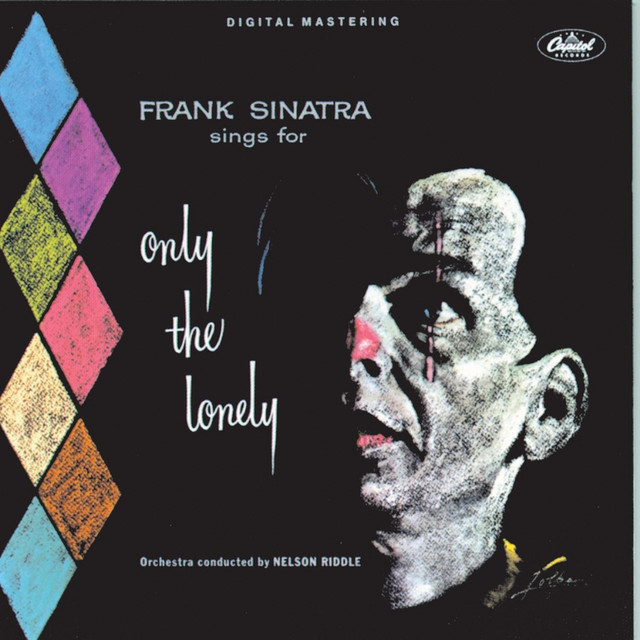 This album does exactly what I want the music of Cigarettes to do. The songs are stories of romance, some sweet, and some devastating, presently in such a beautiful, lush and passionate way.

The record that never fails to make me dance: Celebration by Madonna 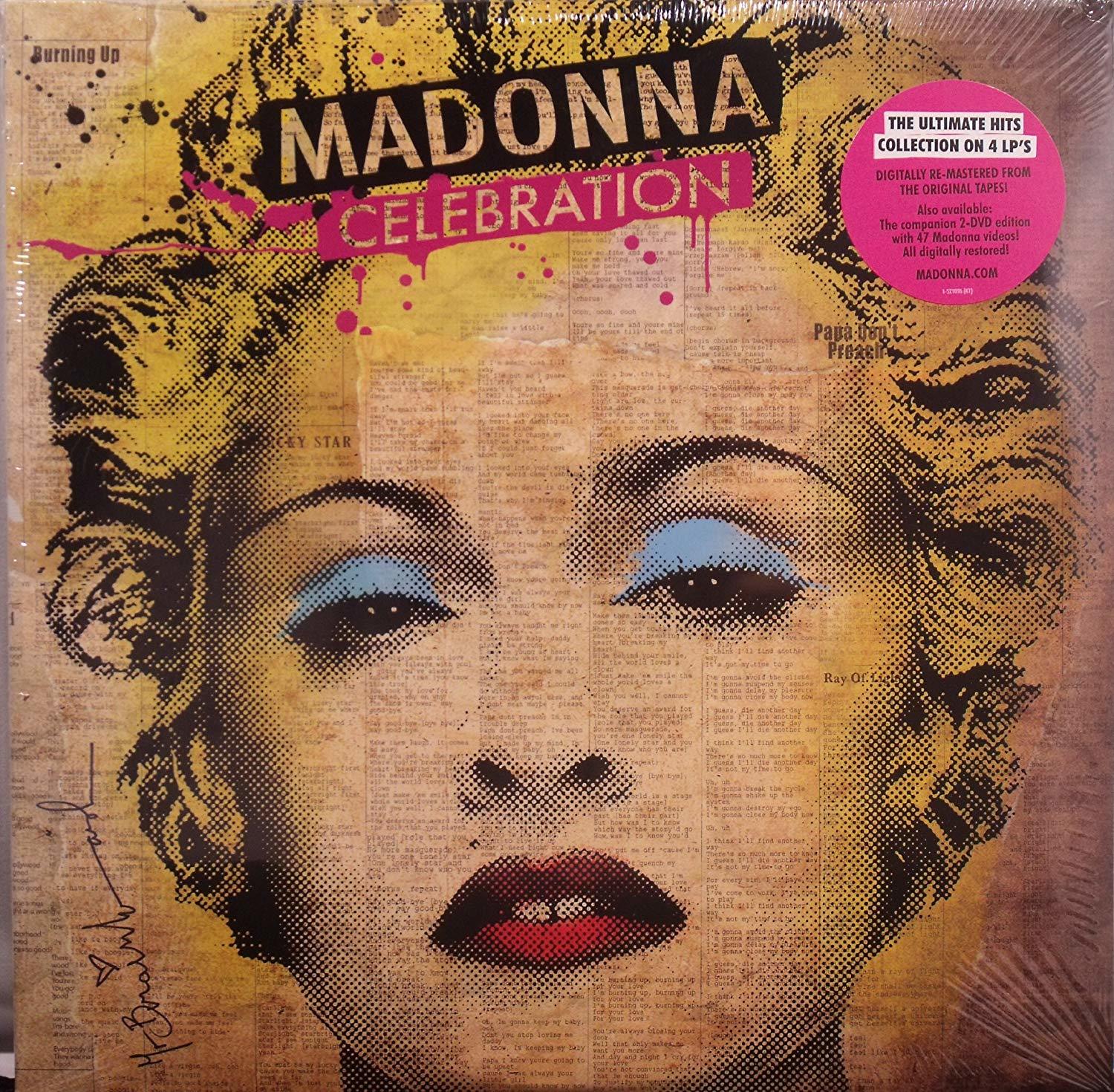 I consider Madonna to have the best run of singles by… well anyone really. Every song is unique, impossibly melodic and powerful.

The record that brings back high school feels: Disco Volante by Mr. Bungle 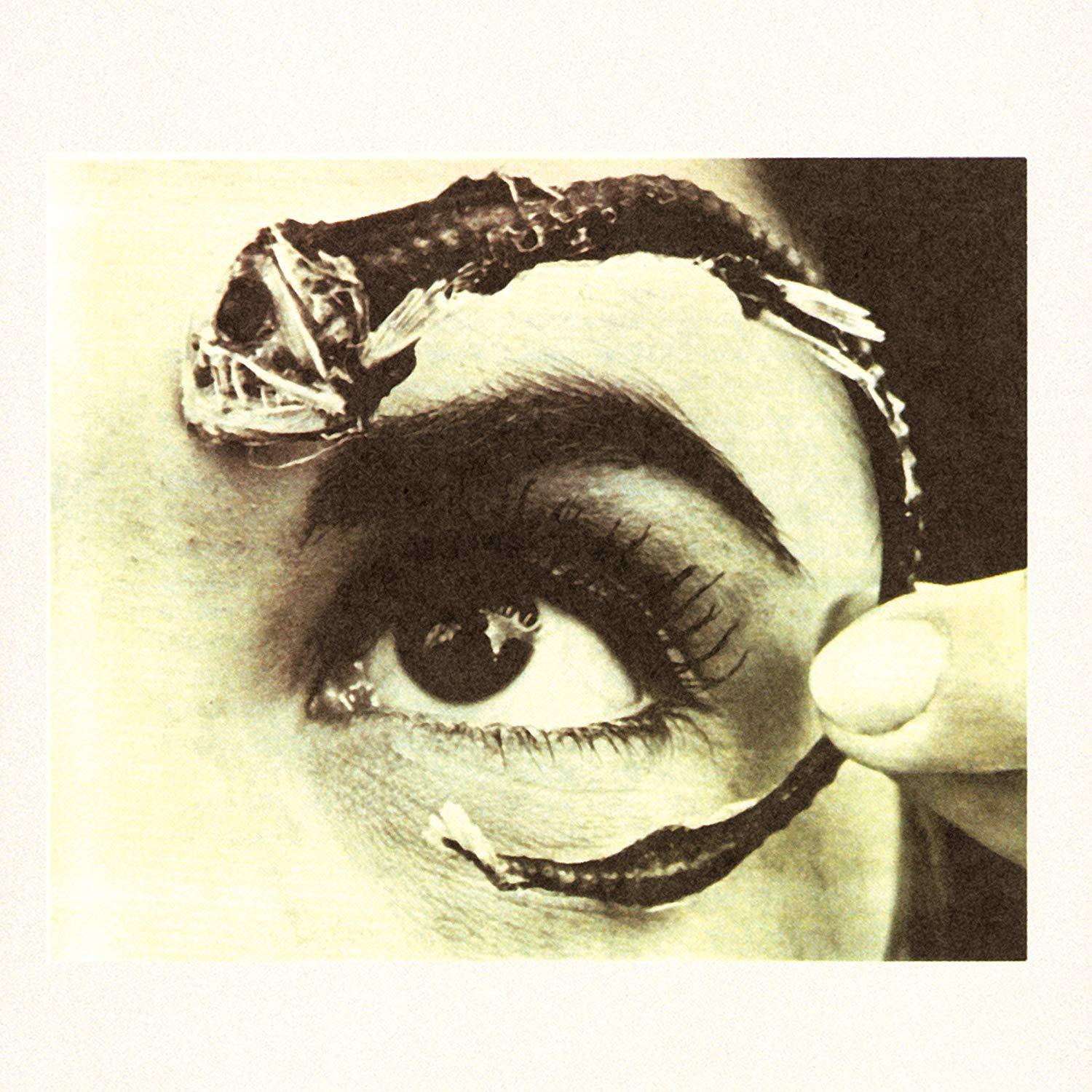 The bizarre soundtrack to infinite weekends of taking drugs, swimming, drinking, playing video games, watching movies, getting busted & making music.  It showed me how far you could go with music, that there was a whole different world beyond a pop song. 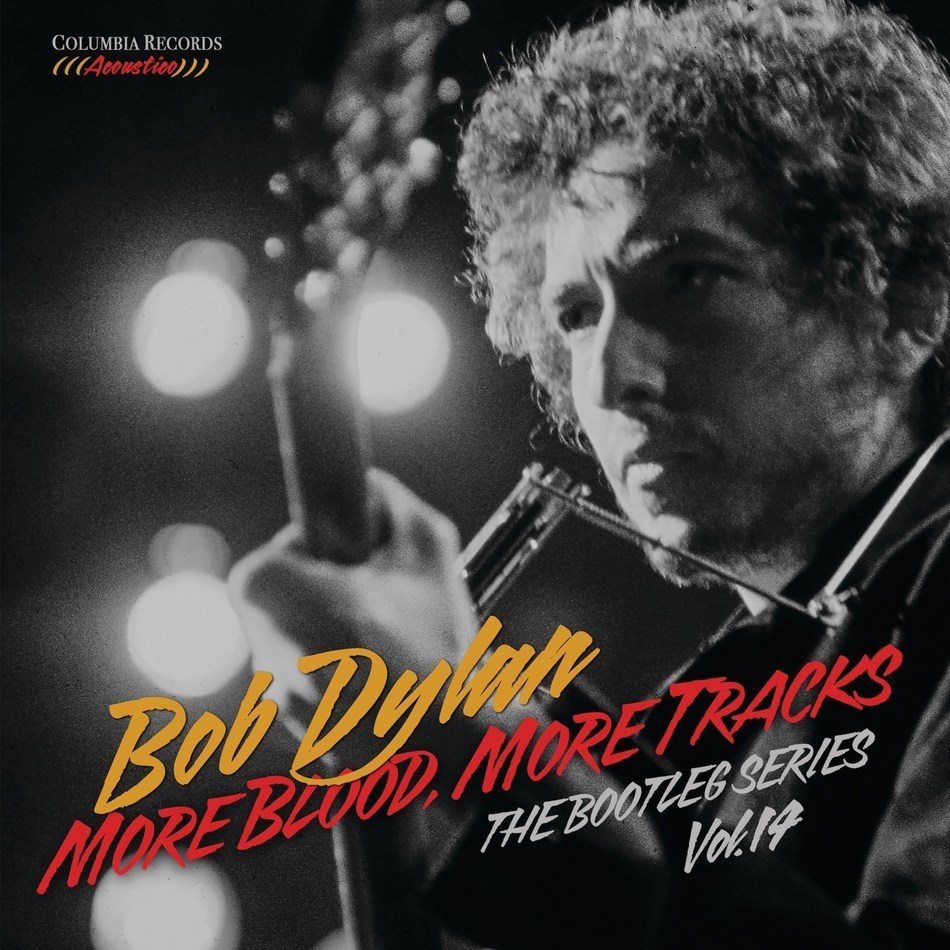 Dylan is my favorite songwriter, so getting outtakes from one of his greatest albums, Blood On the Tracks, is definitely an event. 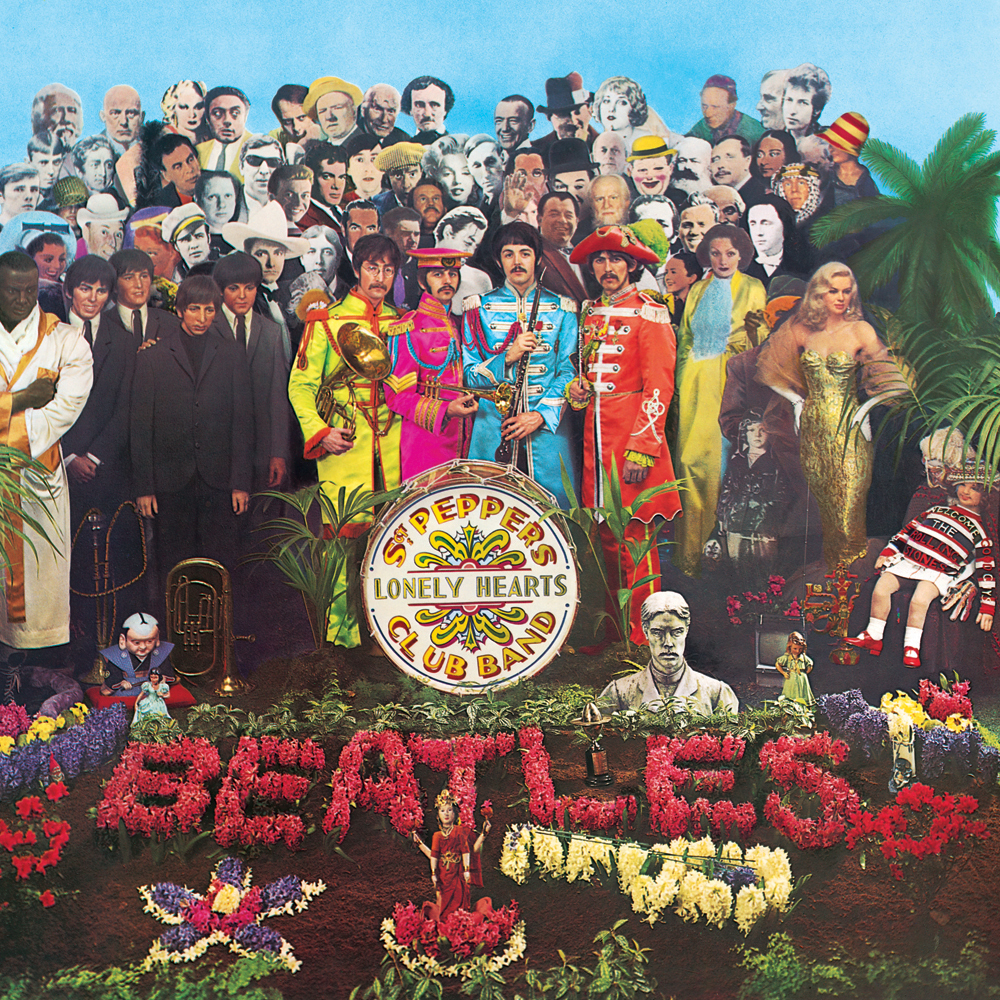 A record that changed my ideas about what music could be as a kid. Now I really only cherish 'A Day In the Life' from it.

The record that used to scare me as a child: Metroid OST by Hip Tanaka 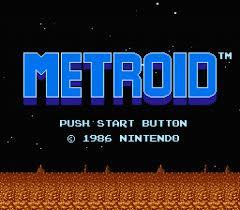 I remember hiding behind my brother’s bed, away from the screen, when we rented this game one weekend when I was a kid. Still an amazing and haunting soundtrack.

The record I never expected to like: Watermark by Enya 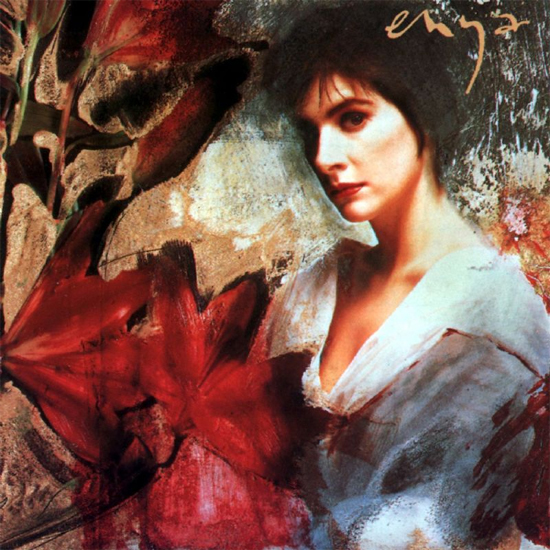 I didn’t know what to make of her growing up. No one I knew spoke about her & her music appeared to be more a joke, lumped in with bad New Age music. When I finally started investigating her music however, I was surprised to find a truly visionary artist who’s creating gorgeous, surreal & deeply melodic music that none one has really even come close to. She’s a true genius.

The record I dislike by an artist people like: Any album by Muse 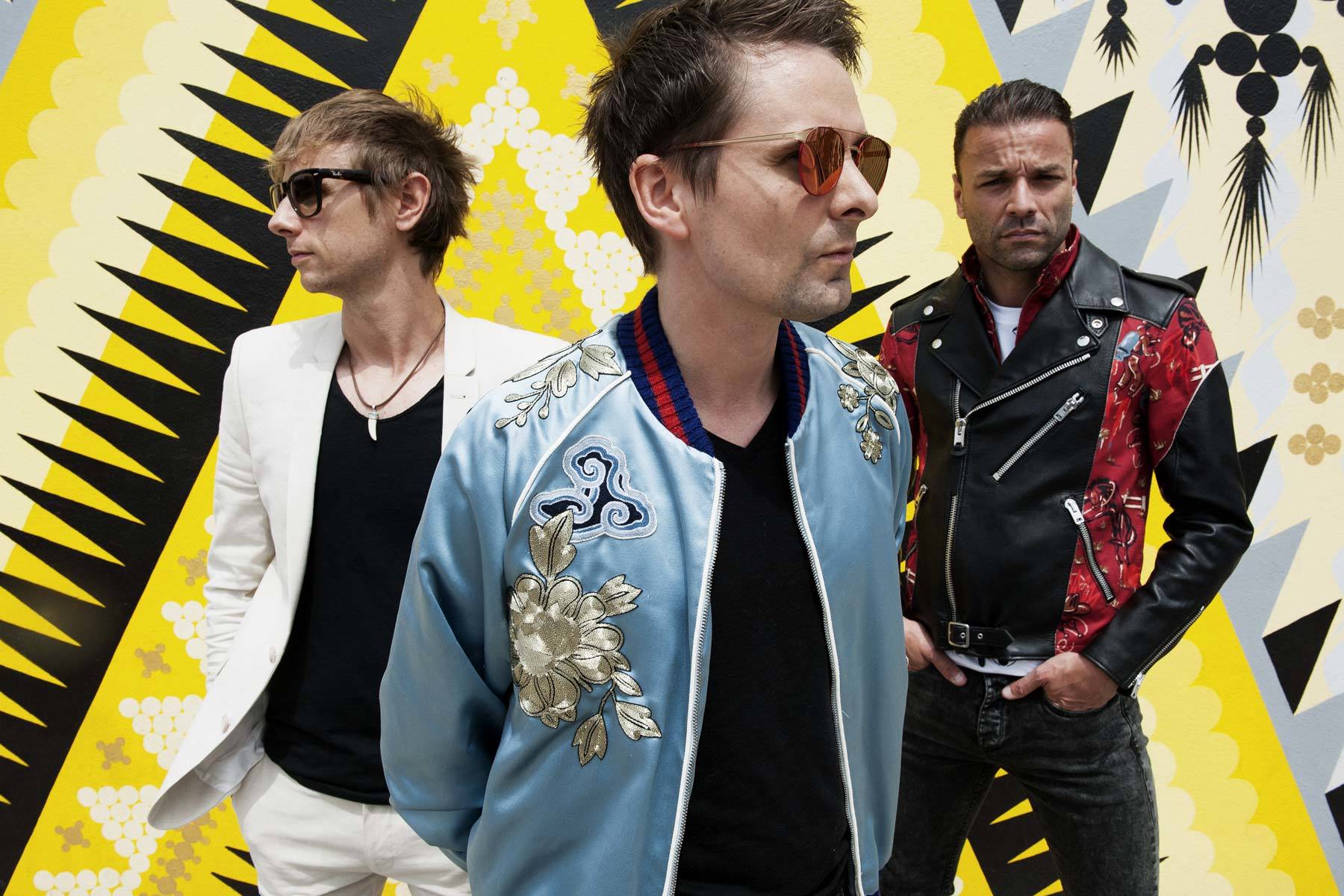 The record I name to anyone who asks for a recommendation: La Question by Francoise Hardy 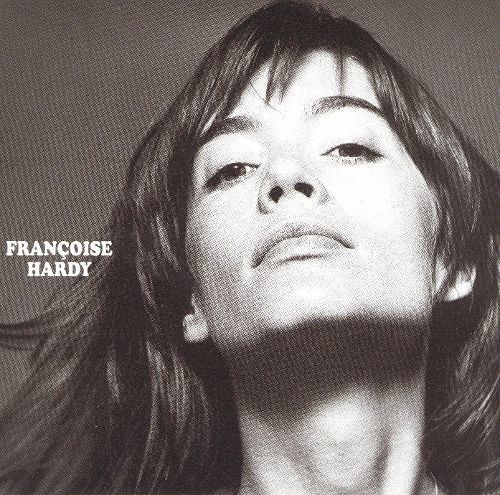 My favorite album & one many people don’t seem to know about, so it’s a natural fit. If you want to know the kind of beauty I was aiming for with my music, this is it right here. 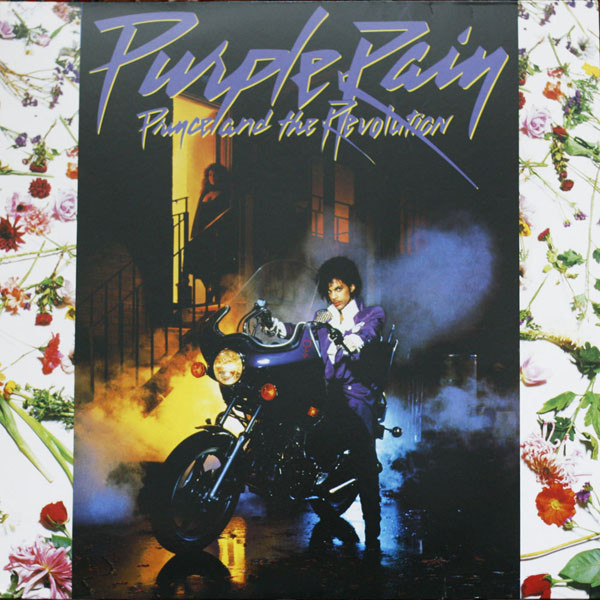 I love 'Dirty Mind' by Prince, among other countless songs by him. Not really sure why I’ve never gotten around to this album, which is generally considered his best. That’s just the way it was meant to be.

The record I wished I made: Kind of Blue by Miles Davis 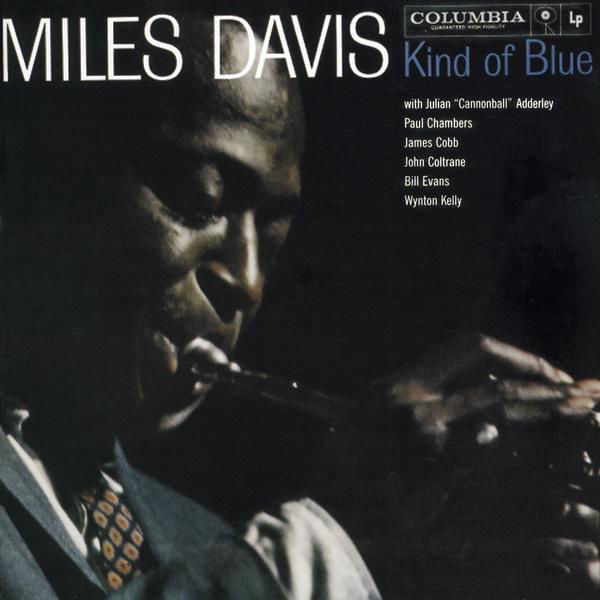 Because it’s a perfect album. It’s really the only one.

Cigarettes After Sex are coming to Manila for the first time on November 8, 2018 for Karpos Live Mix 3.3. with UDD. Get tickets here.