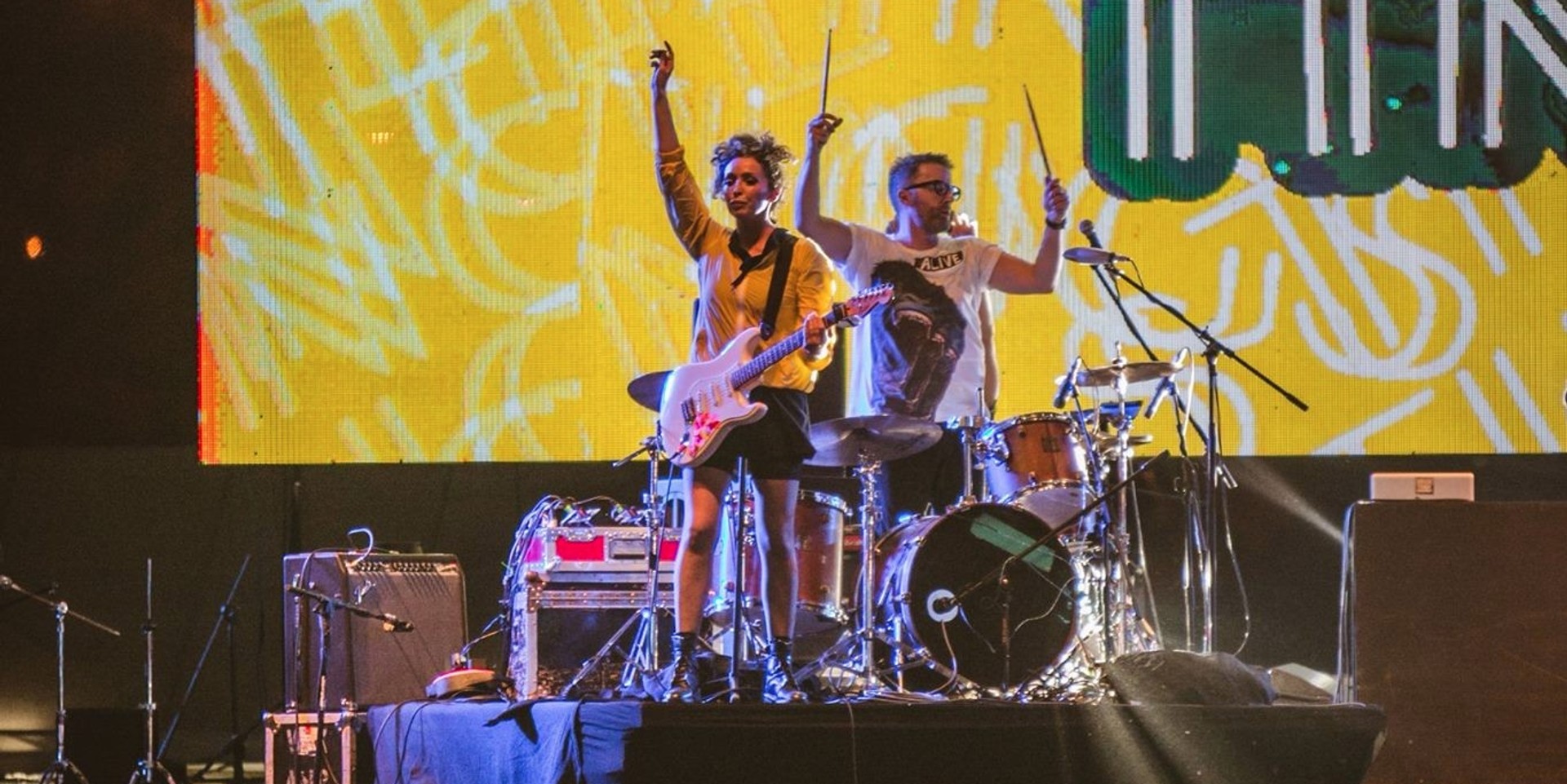 The Ting Tings have come a long way since their 2008 breakout hit "That's Not My Name."

The English indie pop duo (comprised of Katie White and Jules De Martino) made their debut in Manila as one of Wanderland 2017's co-headliners alongside The Temper Trap earlier this month.

Staying true to the band's Asian-sounding name (which they have attributed to a Chinese former colleague's), they've performed on tour and made festival rounds in the region, playing Singapore's Big Day Out in 2009 as well as stops in Indonesia, Korea, Taiwan, Hong Kong, and most frequently, Japan.

With three albums under their belt–2008's We Started Nothing, 2012's Sounds from Nowheresville and 2014's Super Critical–the band are currently working on their fourth album.

Bandwagon recently caught up with the duo about the records that have shaped them and their career. 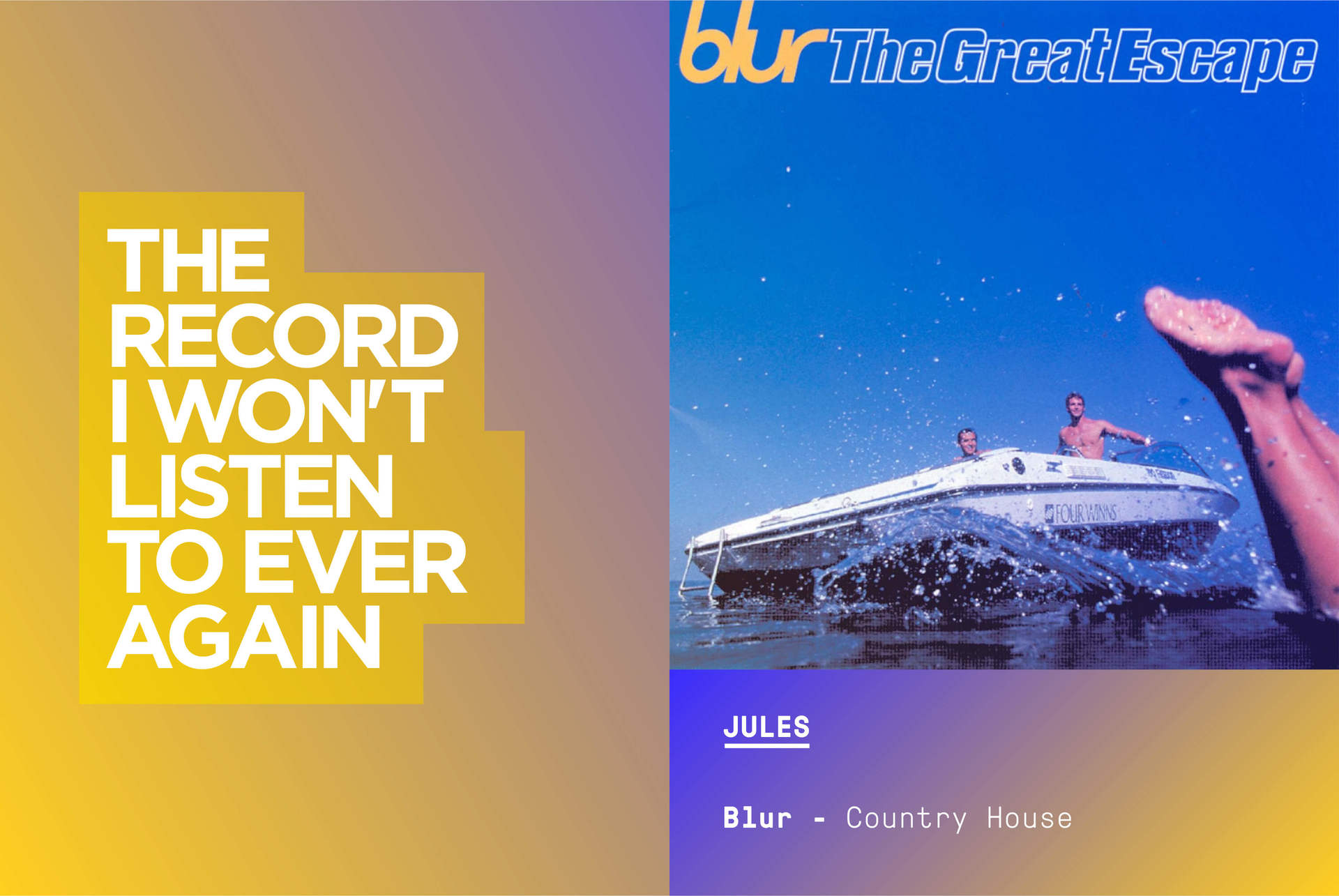 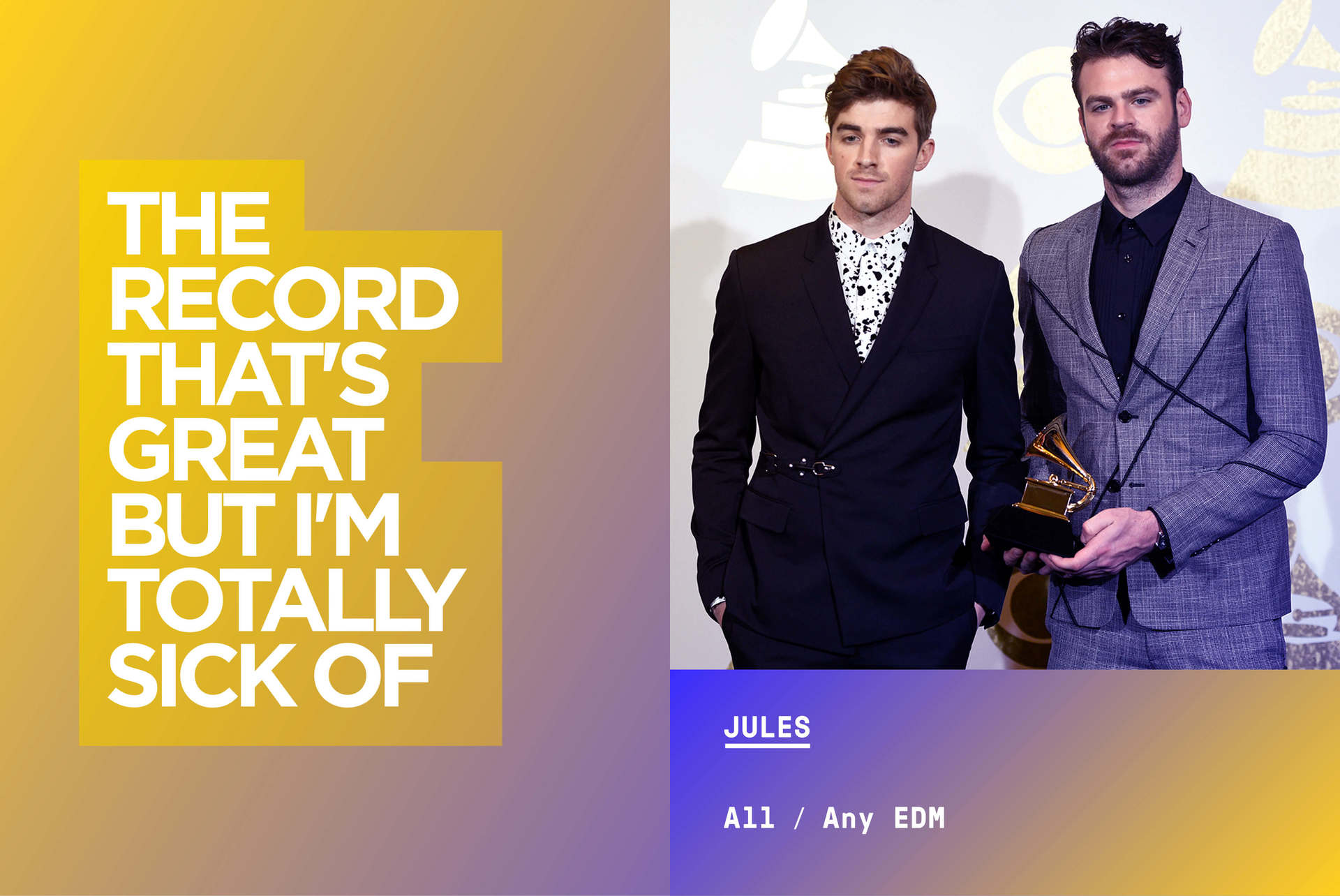 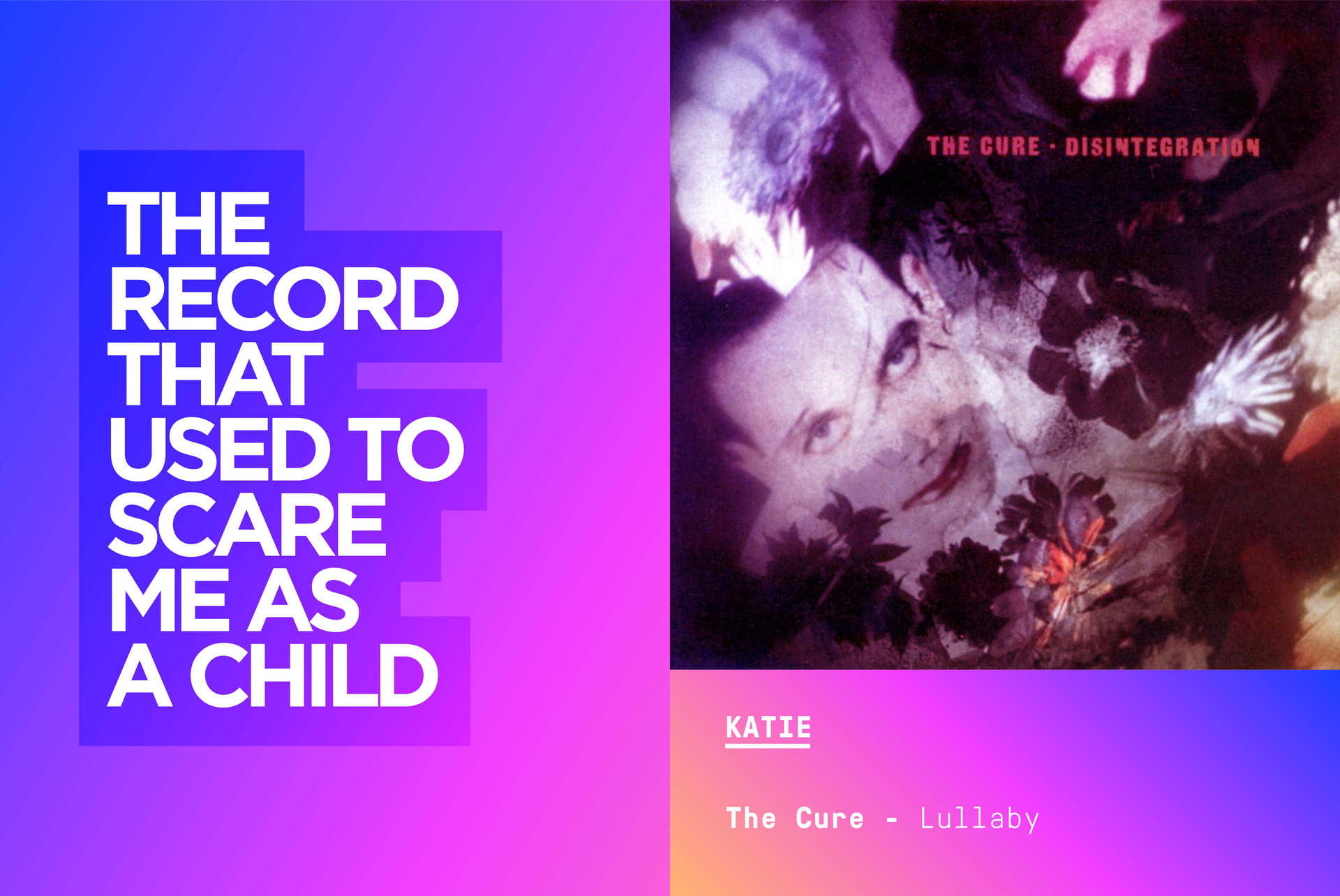 Katie: The Cure's Lullaby. Now, I adore it. 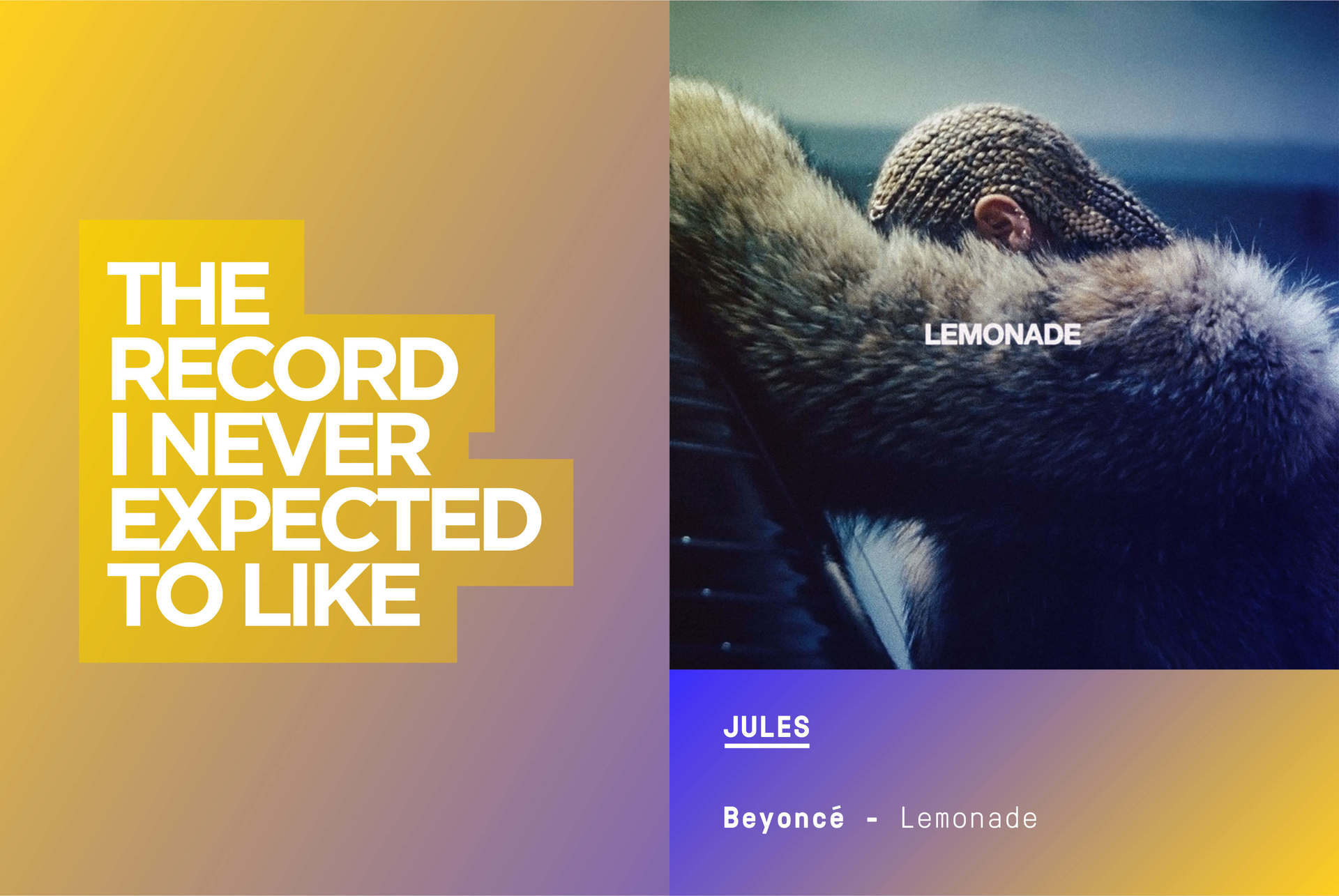 Katie: At the moment it's been a song from about a year and a half ago by Sheer Mag called Fan the Flames. So good.

Jules: There's quite a few. The Talking Heads' Remain in Light and Michael Jackson's Off The Wall.

Special thanks to Karpos Multimedia for setting up the interview!