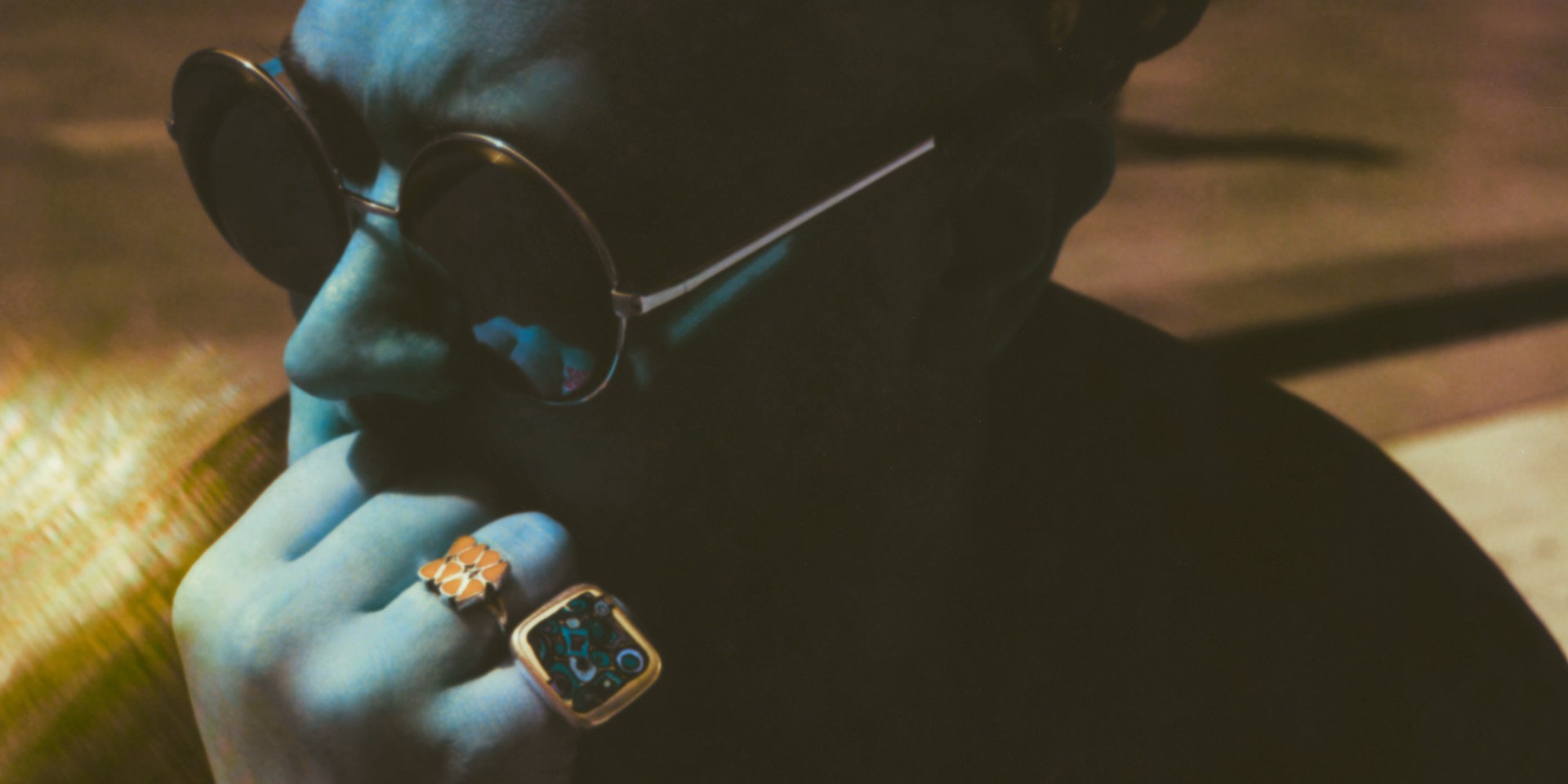 On Friday, March 3rd, Kiwi psych rock favourites Unknown Mortal Orchestra will be performing alongside post-rock luminaries Explosions In The Sky, as part of an incredible double-bill put on by Symmetry Entertainment.

As exciting as that is, most fans in Singapore fully realize how blessed we are to see both bands at the cost of one ticket. At this point in their illustrious careers, UMO could easily headline their own showcase.

Since their last standout performance here at Laneway Festival Singapore 2014, the experimental pop outfit have only bigger and more accomplished. Case in point, their third studio album, Multi-Love, was genuine gem that earned universally rave reviews across the world.

Exploring the complex and divisive theme of polyamory, Ruban Nielson and company successfully crafted an intoxicating and infectious LP that currently stands as their most vividly expansive and fully-realized document yet.

Ahead of their return to Singapore, we spoke to UMO themselves to learn more about the music that have influenced their tastes and shaped their careers. 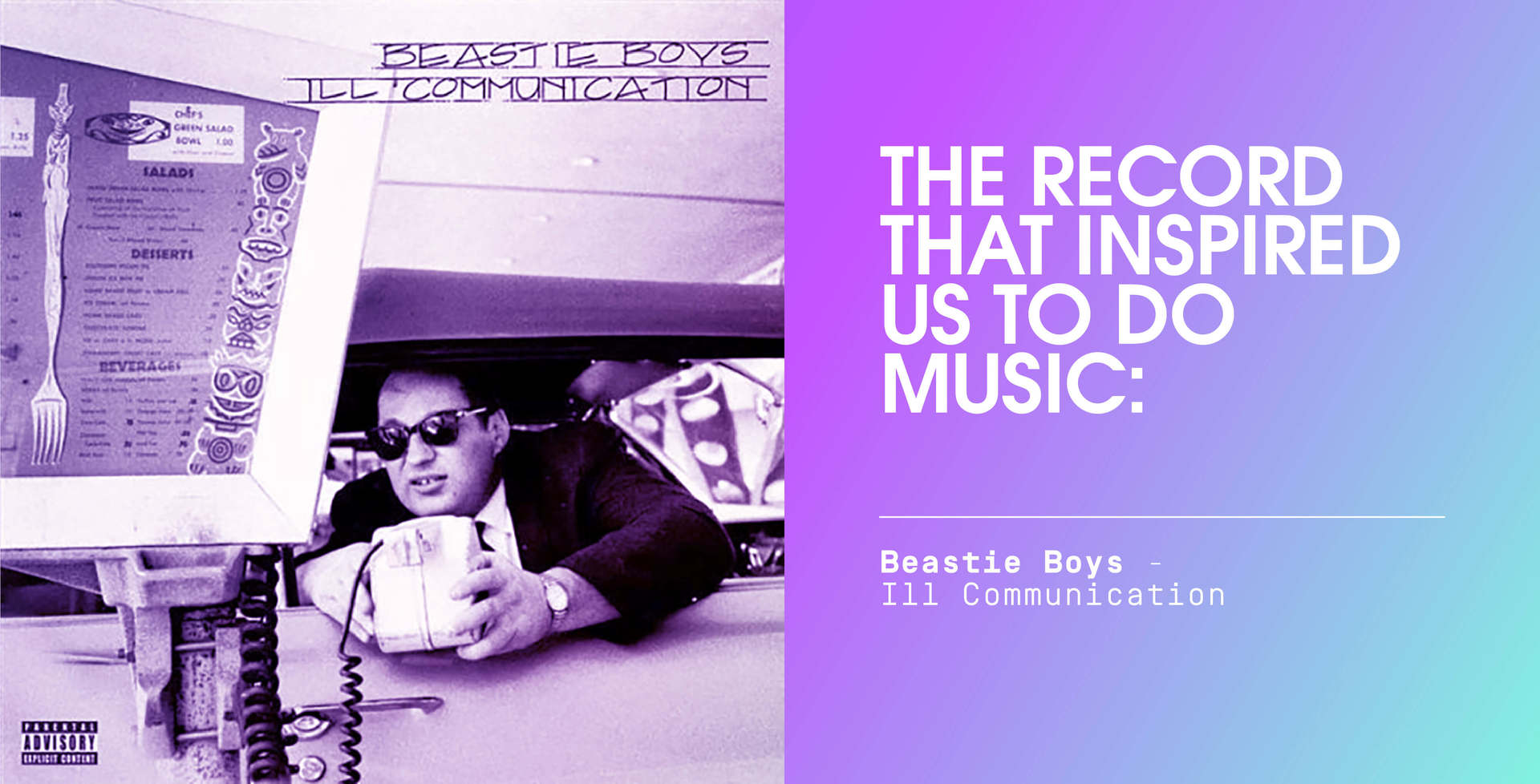 It's funny because I was exposed to a lot of different music growing up, Frank Zappa, Miles Davis, Stevie Wonder, and things like that but it all made music feel like a spectator sport, something I would listen to but not make. But the album I think of right now, the album that probably made me think music would be fun to make, is Ill Communication by the Beastie Boys.

It tied so many musical things in my life together, my love of hop hop, jazz, and punk rock, and rock 'n' roll are all kind of represented in it. The references in it, from graffiti to various musical references, to things like Vaughn Bode's Cheech Wizard, and other weird shit like that - were very influential to me as a kid." 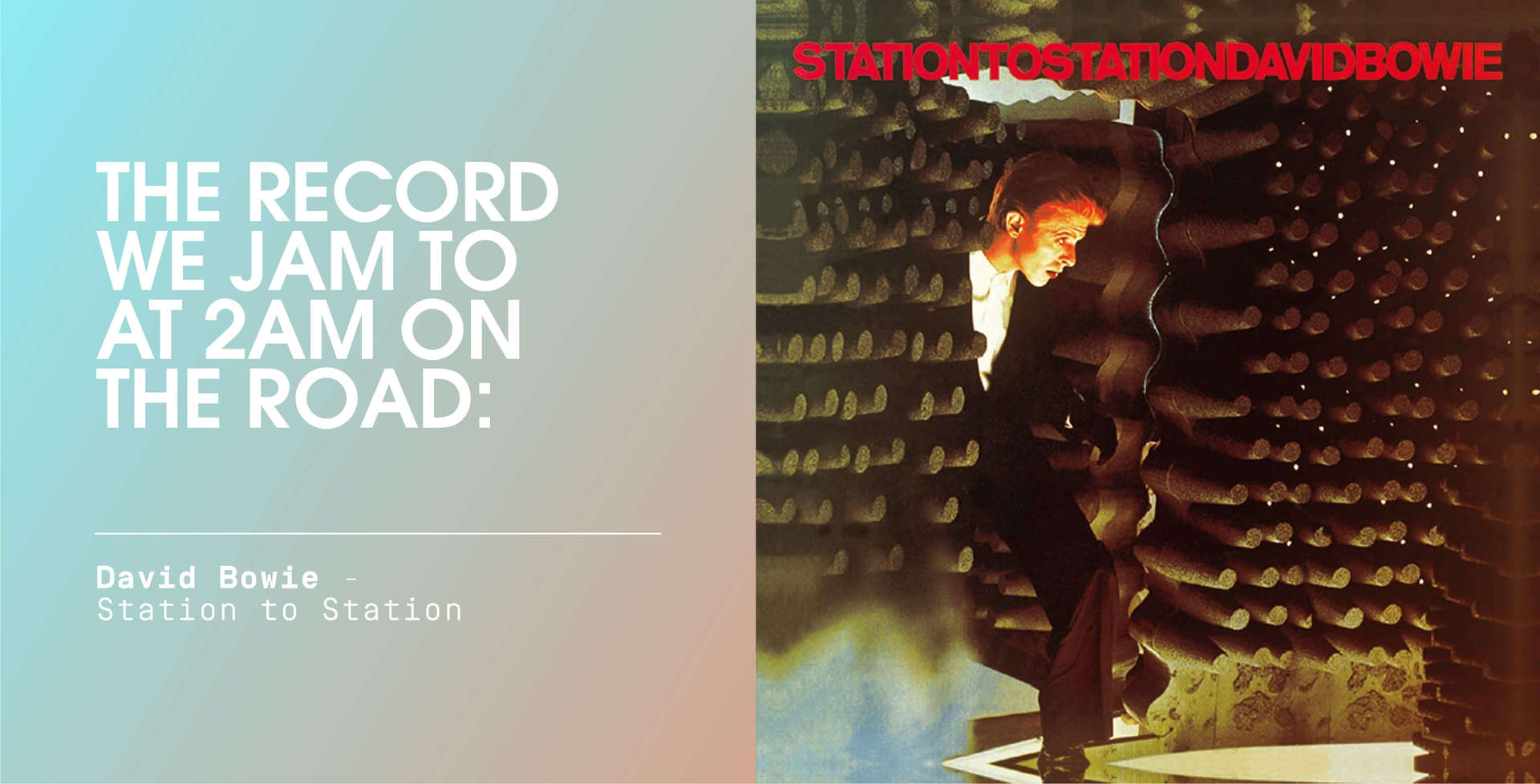 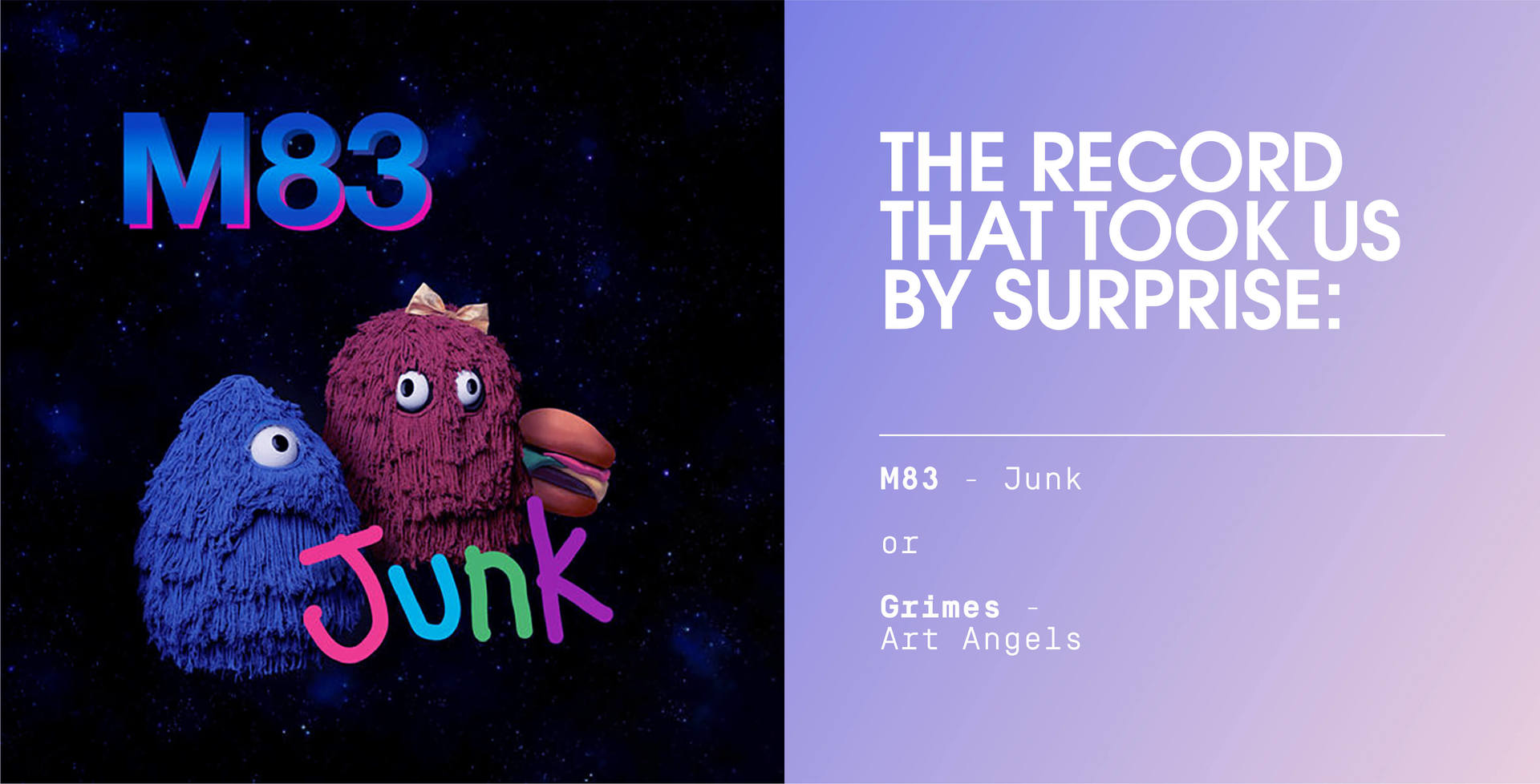 Jake and I were really kind of blown away by the last M83 record. A lot of people hated it I think but man it took a lot of risks and as far as I'm concerned it's his best record. I wasn't a huge fan before. I also liked the last Grimes record. Her melodies remind of pop music from when I was little. That kind of late 80s' teen movie vibe." 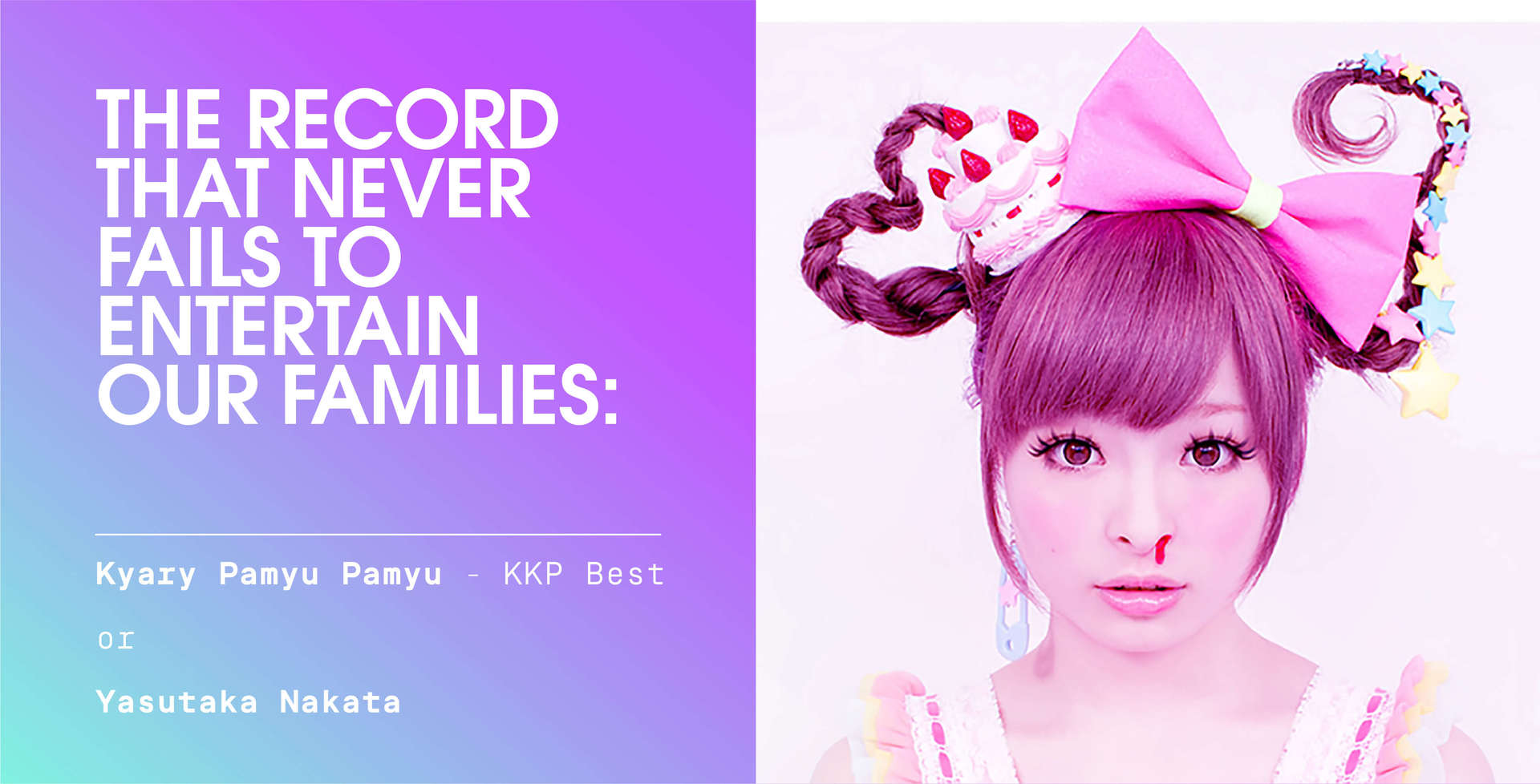 My children's favorite artist is Kyary Pamyu Pamyu, so whenever we're in the car that's what they like to listen to. I love it too. I also think Yasutaka Nakata is just an incredible producer. " 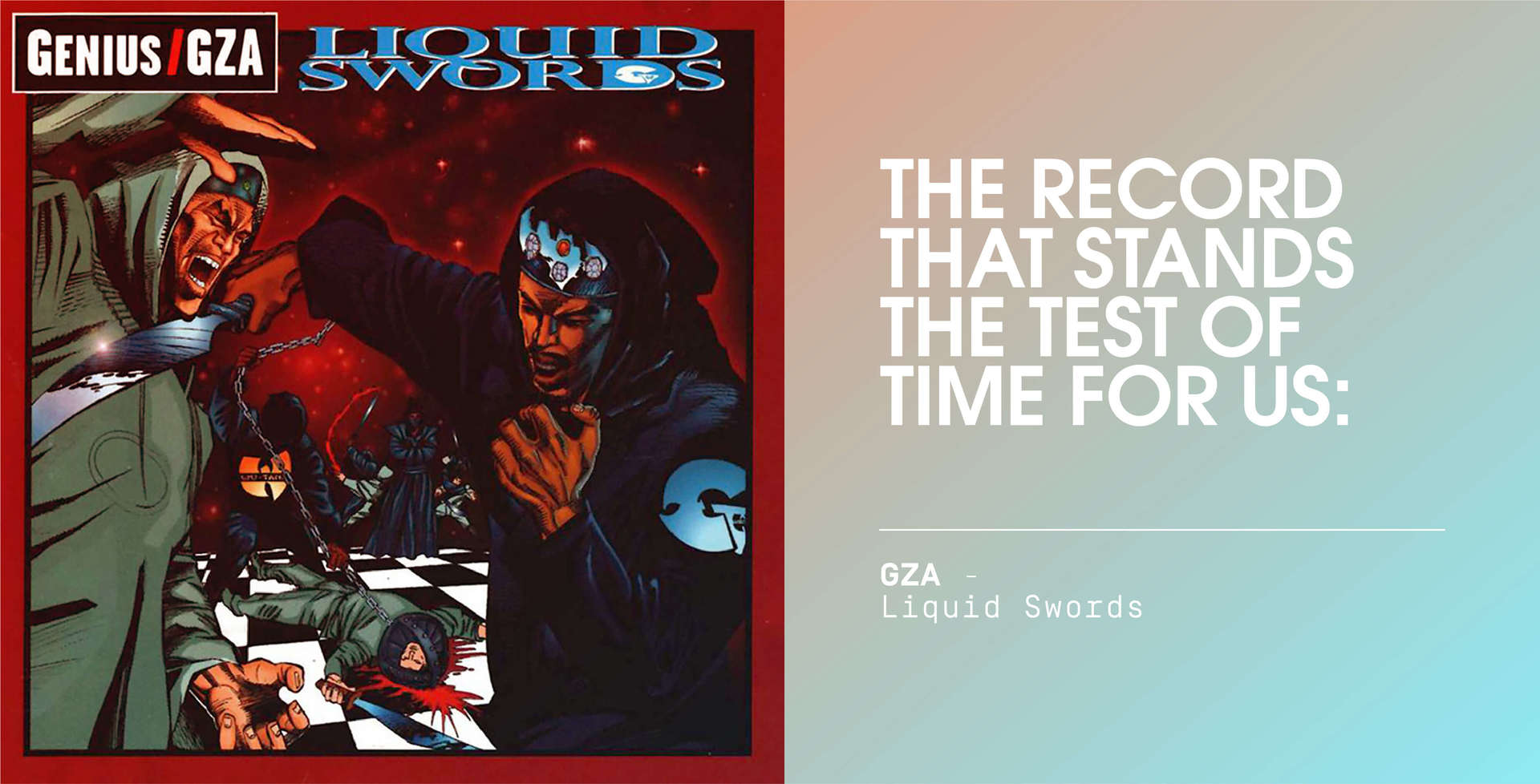 I have so many of these. I suppose today I'll choose Liquid Swords by GZA." 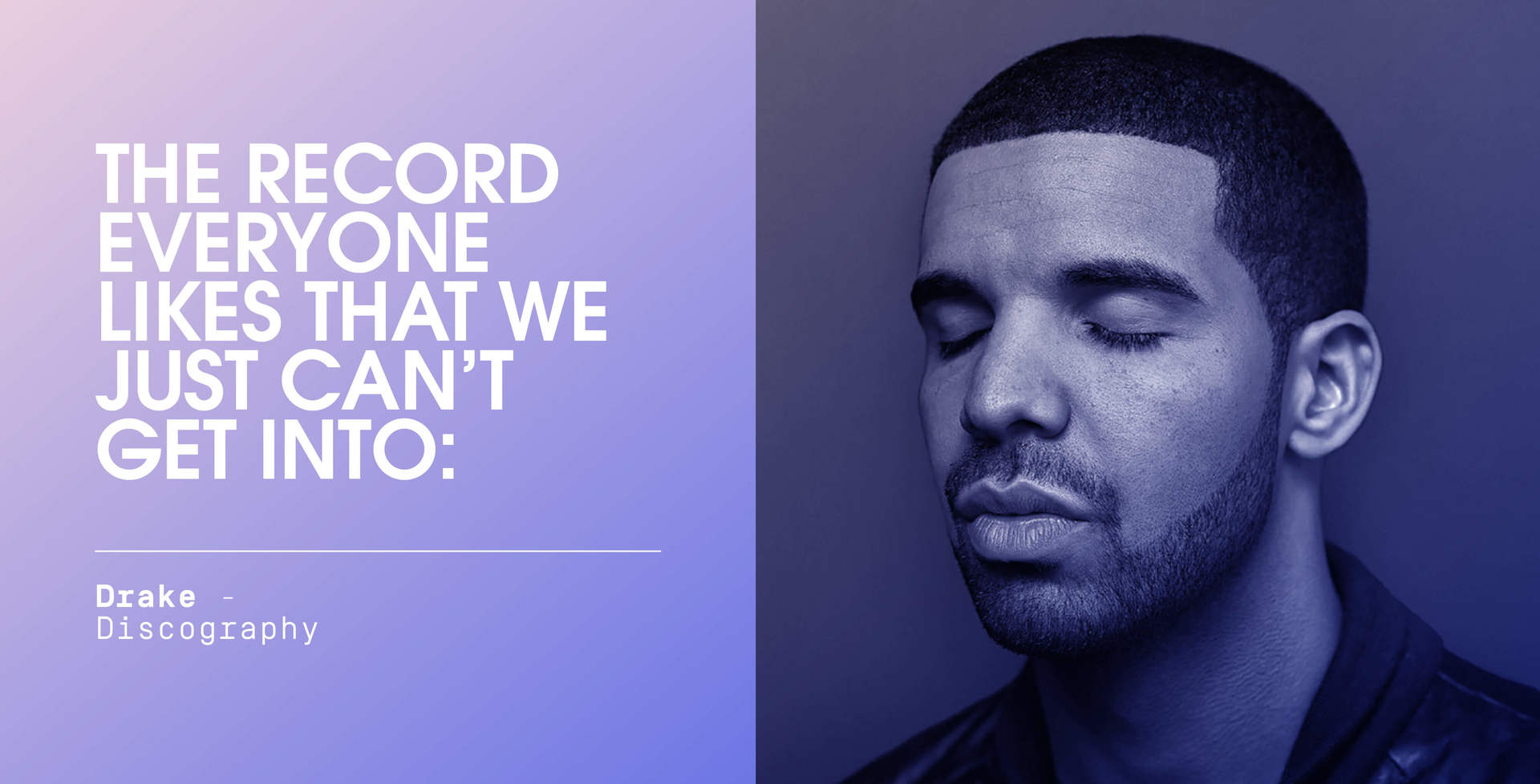 Anything by Drake. I just don't feel it. I like my pop weird. Drake is such a f*ckin' normie." 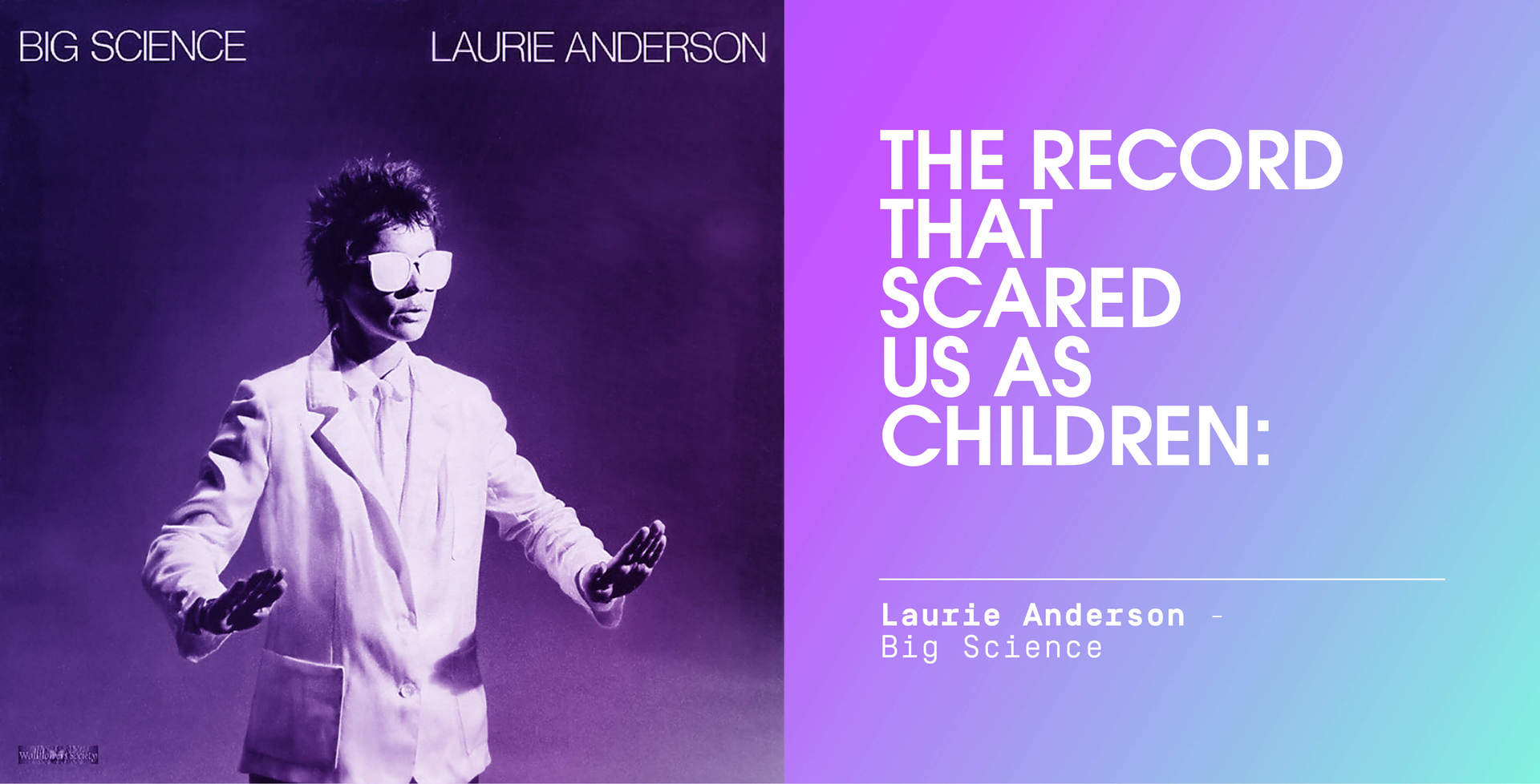 As a kid I was scared of the record Big Science by Laurie Anderson." 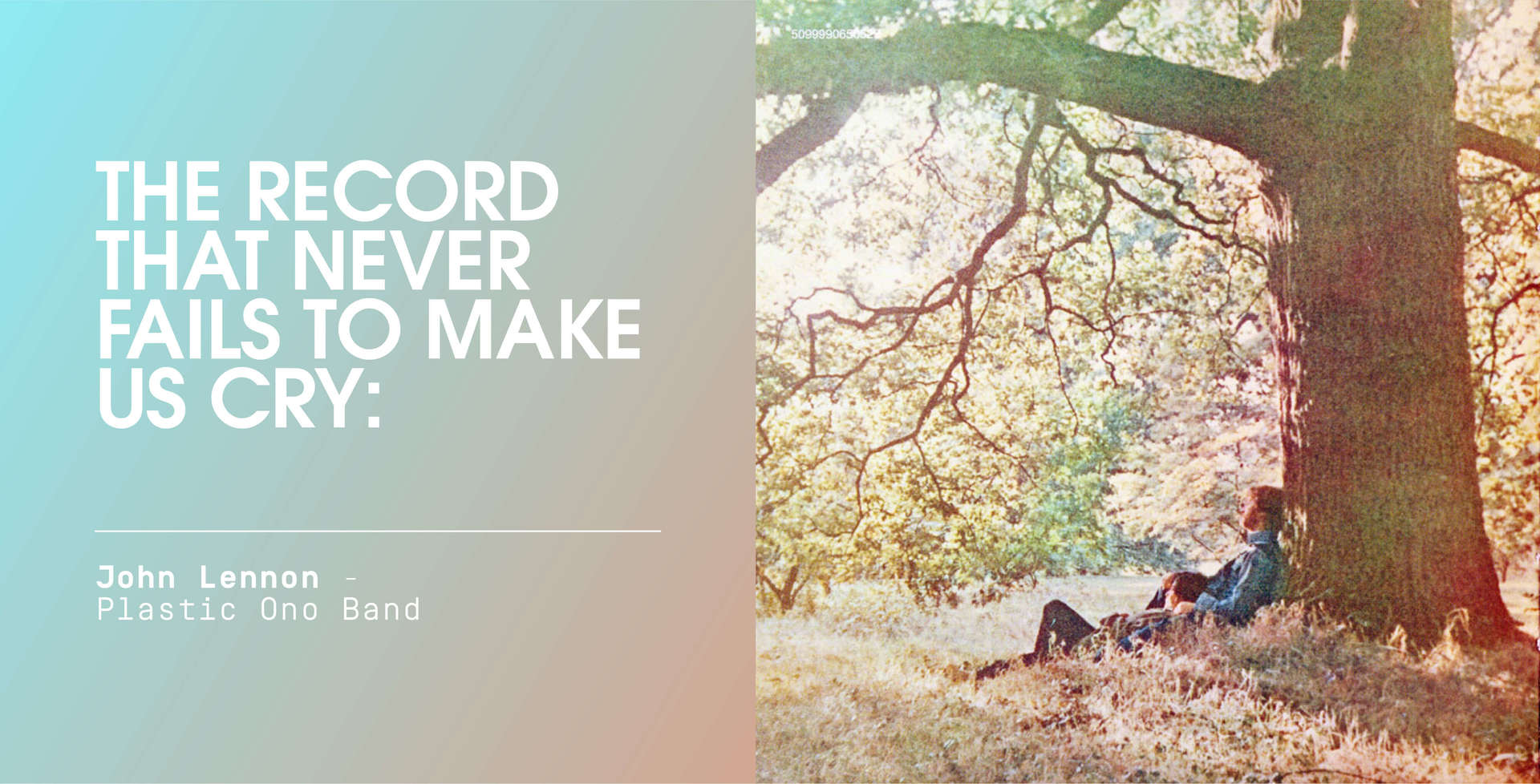 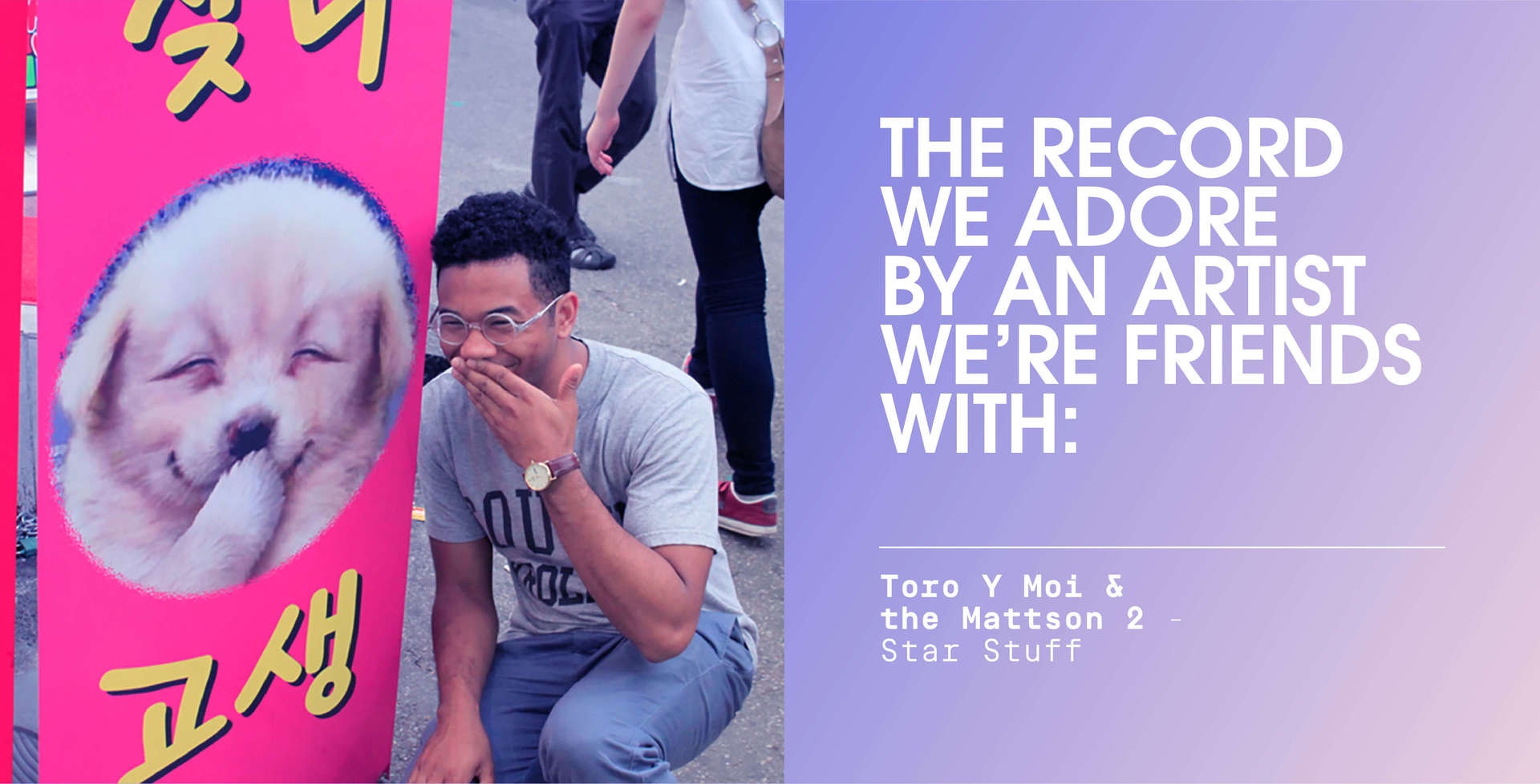 I just heard the new Toro Y Moi record that's coming out this year and it's the best thing he's ever done." 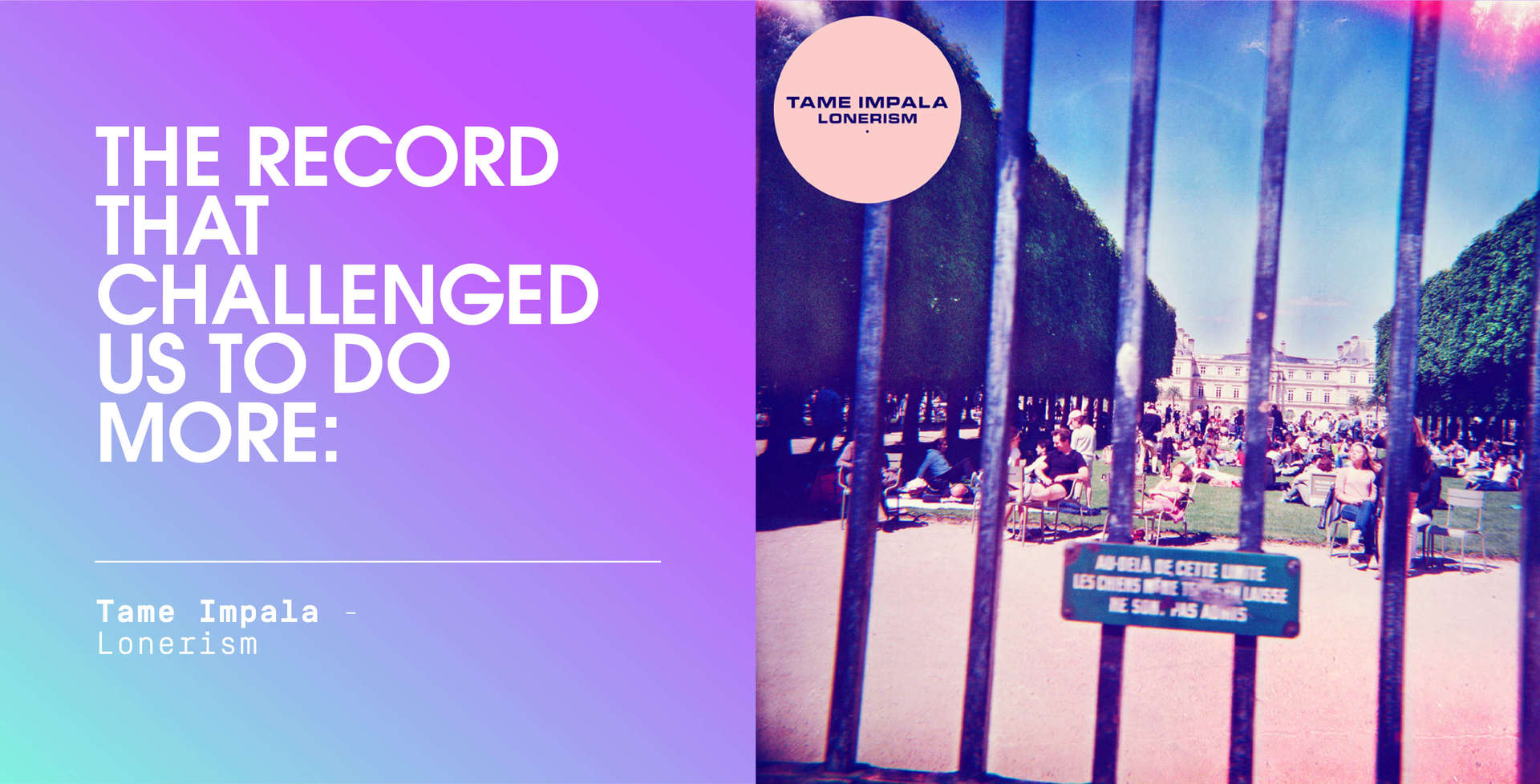 Tame Impala's Lonerism. That record and Tame's success made me realise there was a bigger audience for new psychedelic music. It had felt very underground to me up until then." 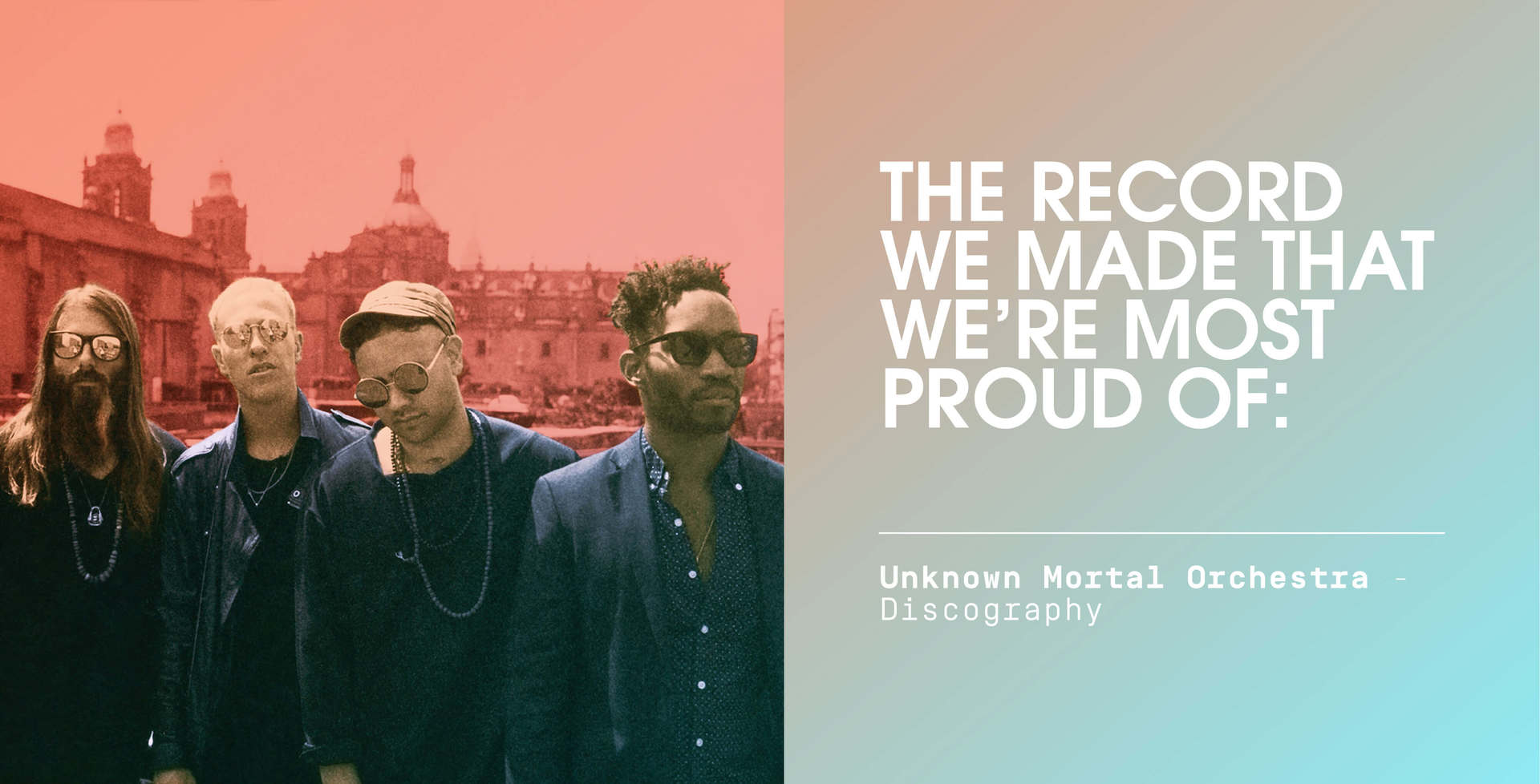 I'm proud of them all. They all felt like big achievements at the time, from making two albums with no money earlier on to achieving more success and ambition with Multi-Love. I feel like I put my all into all three of them and I can't say I'm more proud of any of them."