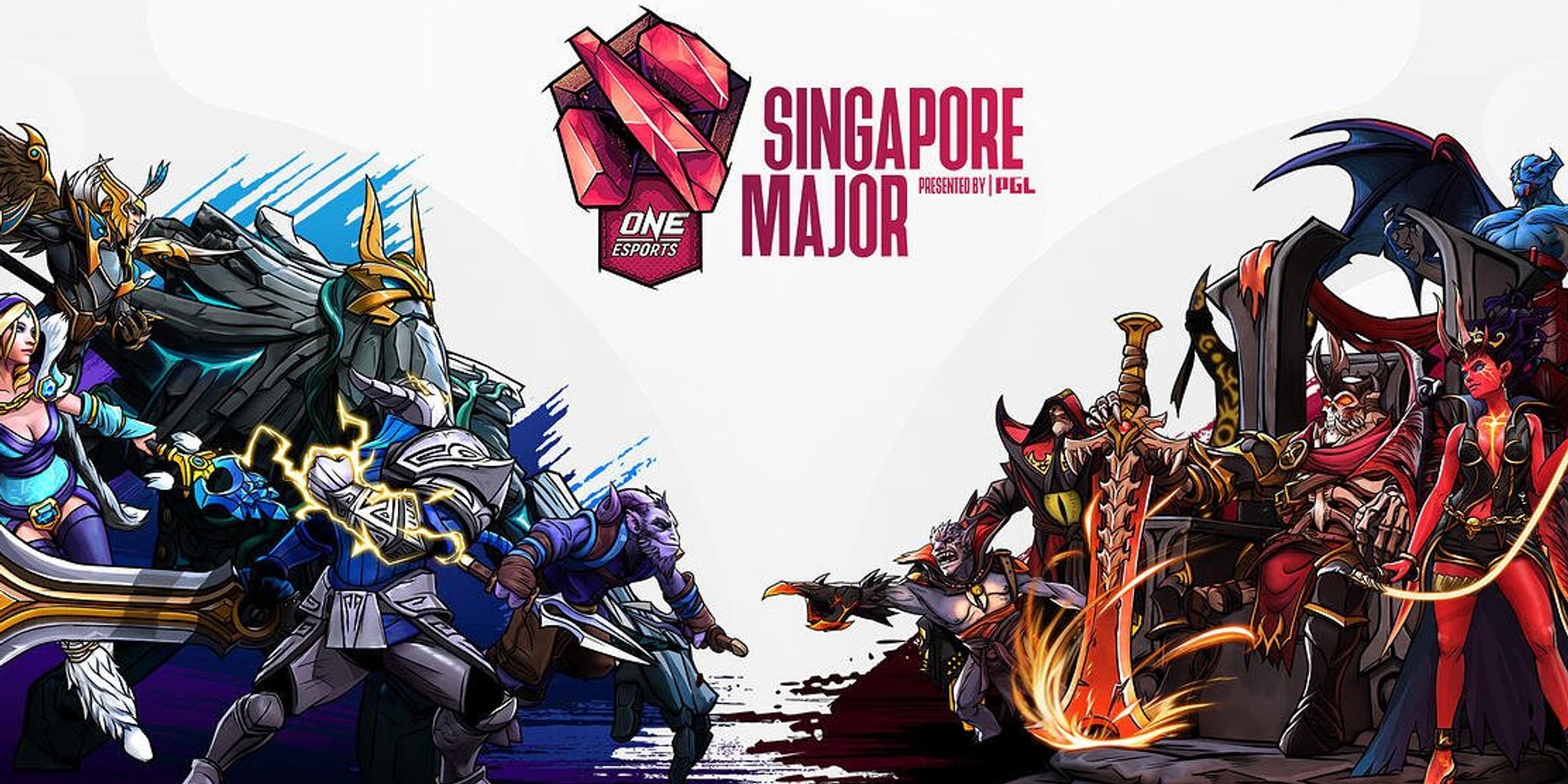 Professional gamers from all around the world are set to duke it out at the ONE Esports Dota 2 Singapore Major this year.

Scheduled to be held at the Fairmont Singapore between 27 March and 4 April 2021, the tournament will be the first major event of the 2021 Dota 2 Pro circuit.

On 2 March, ONE Esports, which organised Dota 2 Singapore Major together with the Singapore Tourism Board (STB), unveiled the first 14 teams that will participate at this year's tournament. Included in the lineup are three Southeast Asian teams — Fnatic, Neon Esports, and T1. 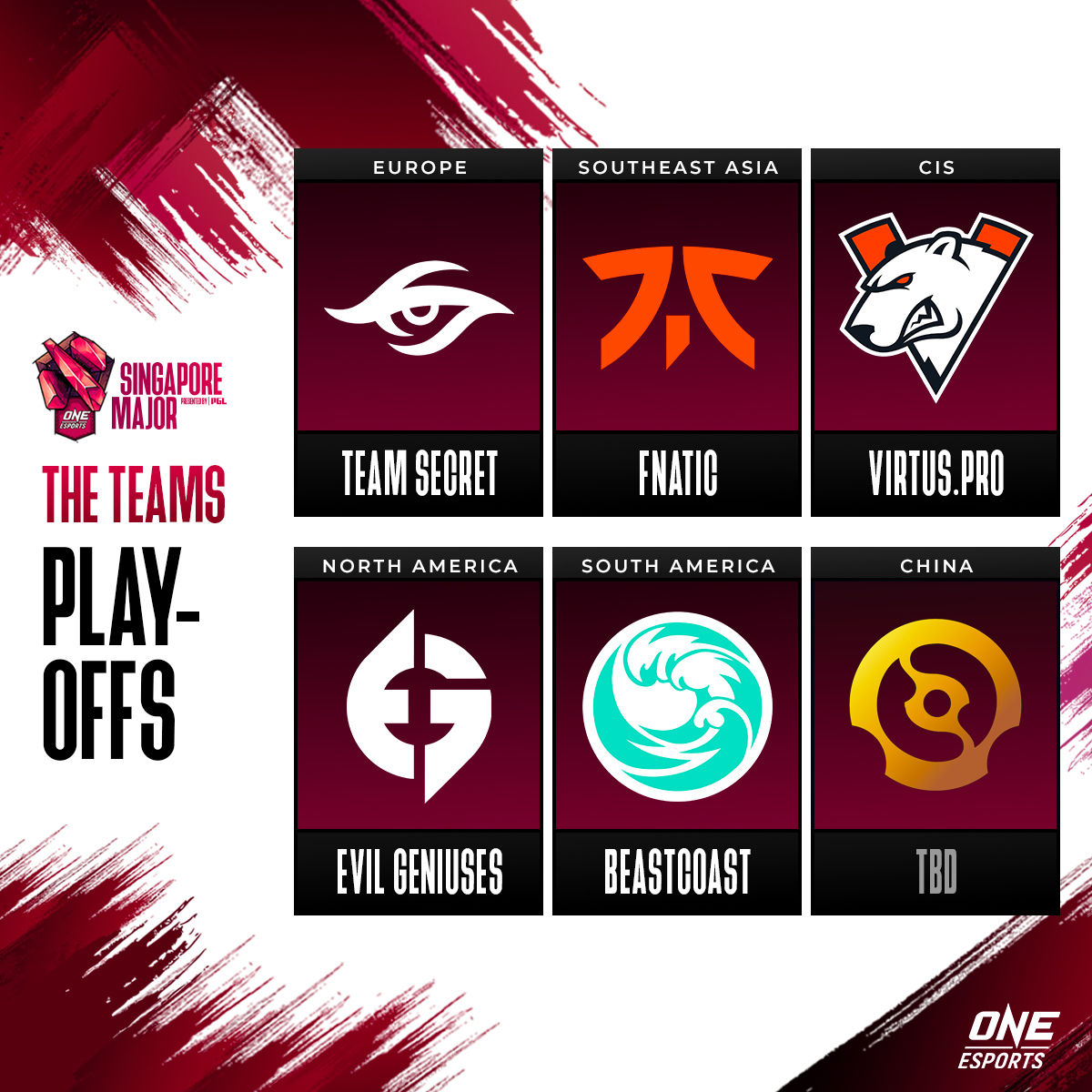 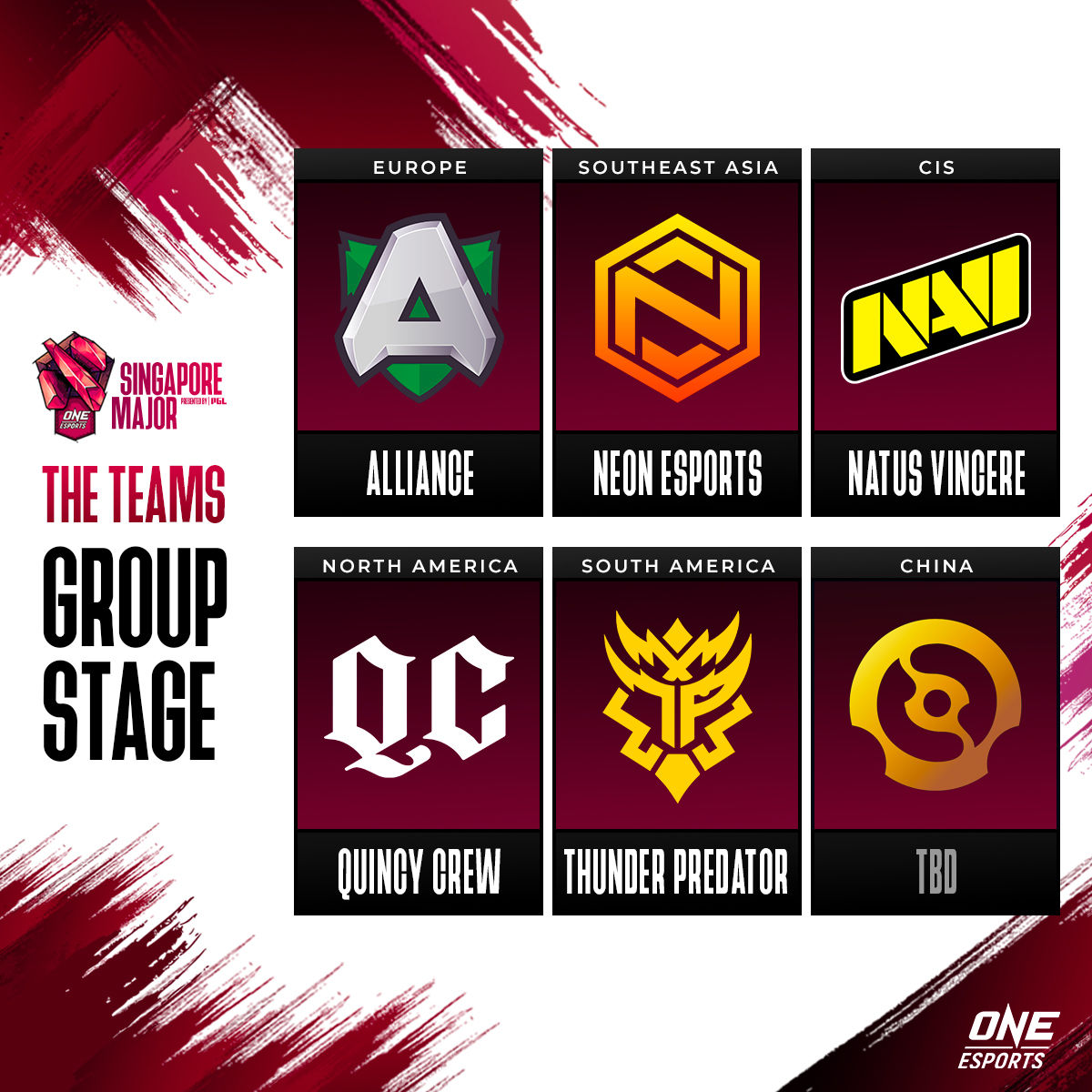 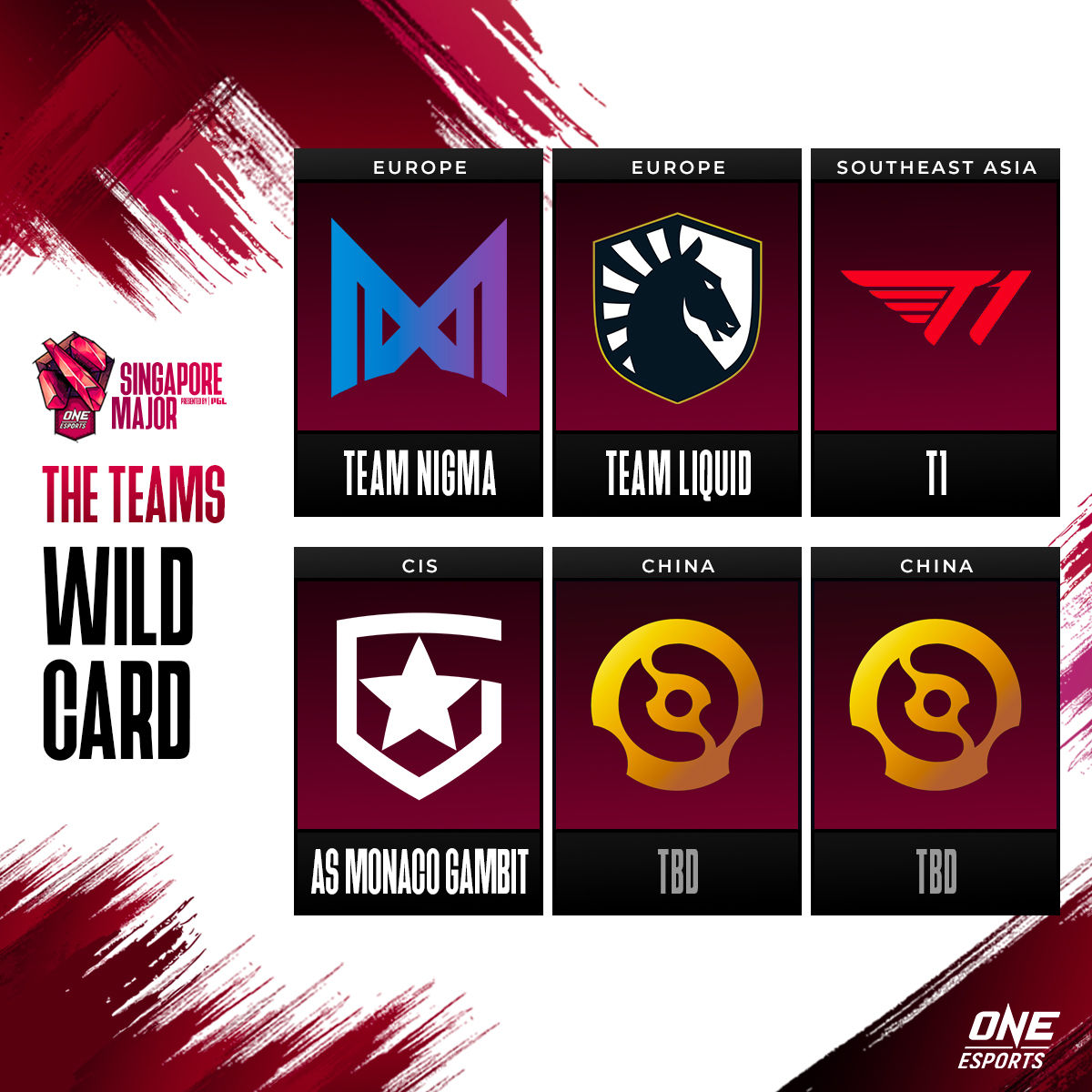 Four teams from China, which will complete the tournament's lineup, will be announced in mid-March.

Due to the ongoing COVID-19 pandemic, it has been announced that Dota 2 Singapore Major will be held behind closed doors. However, fans will be able to tune in to it via a livestream.