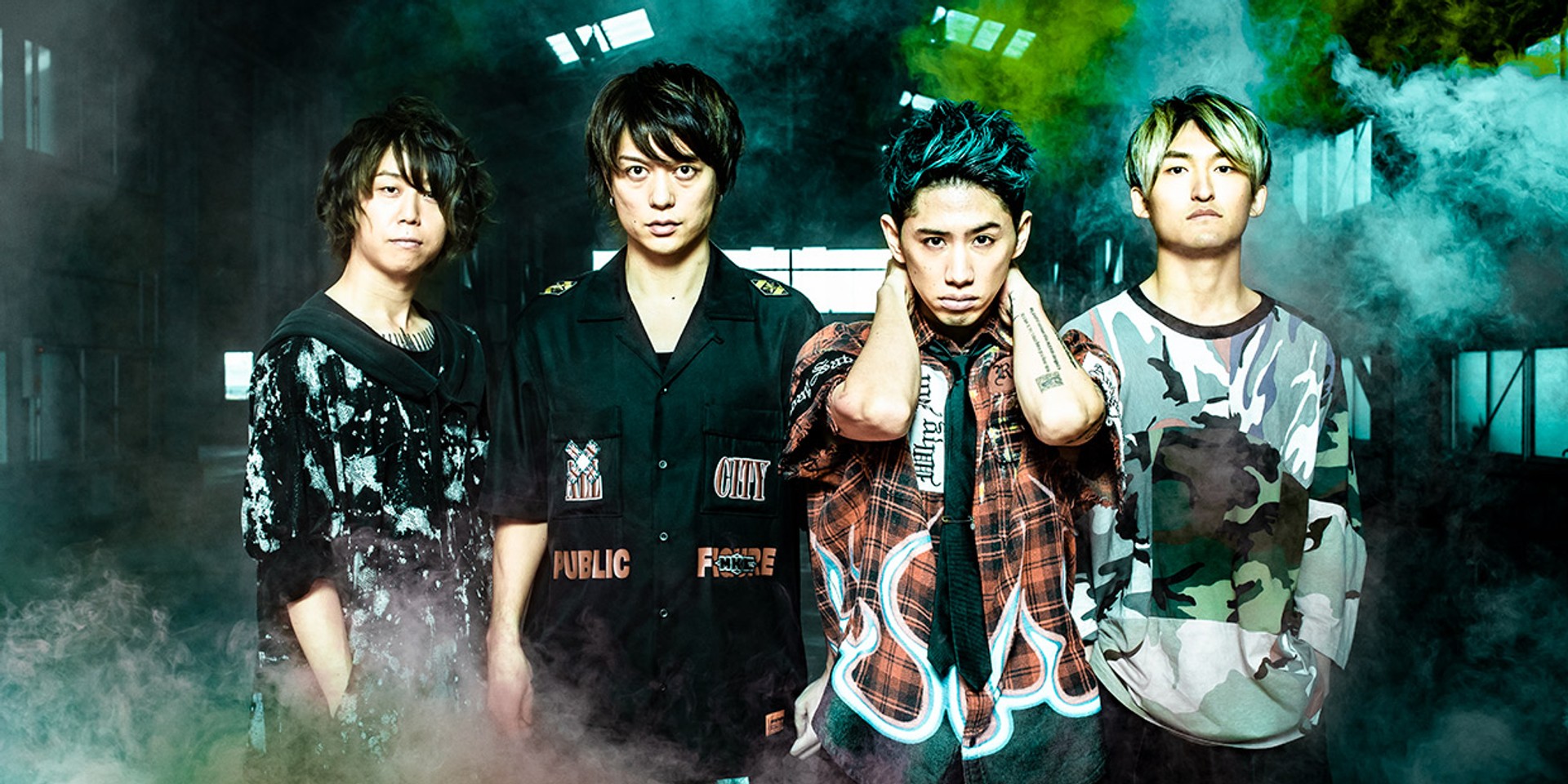 Japanese rock icons ONE OK ROCK are set to return to Asia this May for a massive tour spread over one and a half months.

Formed in 2005, the band has produced songs across many genres ranging from alternative rock to post-hardcore. Its latest album Eye Of The Storm was released in February 2019, and was met with widespread acclaim.

Now, the band is returning to Southeast Asia in support of the album for the first time since its massive tour with Ed Sheeran last year. The tour will also see the band returning to Singapore for the third consecutive year. The band previously performed in the Lion City for a headlining show at the Singapore Indoor Stadium in 2018, and supported Ed Sheeran at the National Stadium in 2019. Check out the current slew of tour dates below. More dates will be announced in the coming weeks.

ONE OK ROCK is set to perform at the Singapore Indoor Stadium on 9 May 2020. Ticketing details are expected to be announced soon. Stay tuned to Bandwagon for more updates.

In the meantime, check out our 2019 interview with the band here. 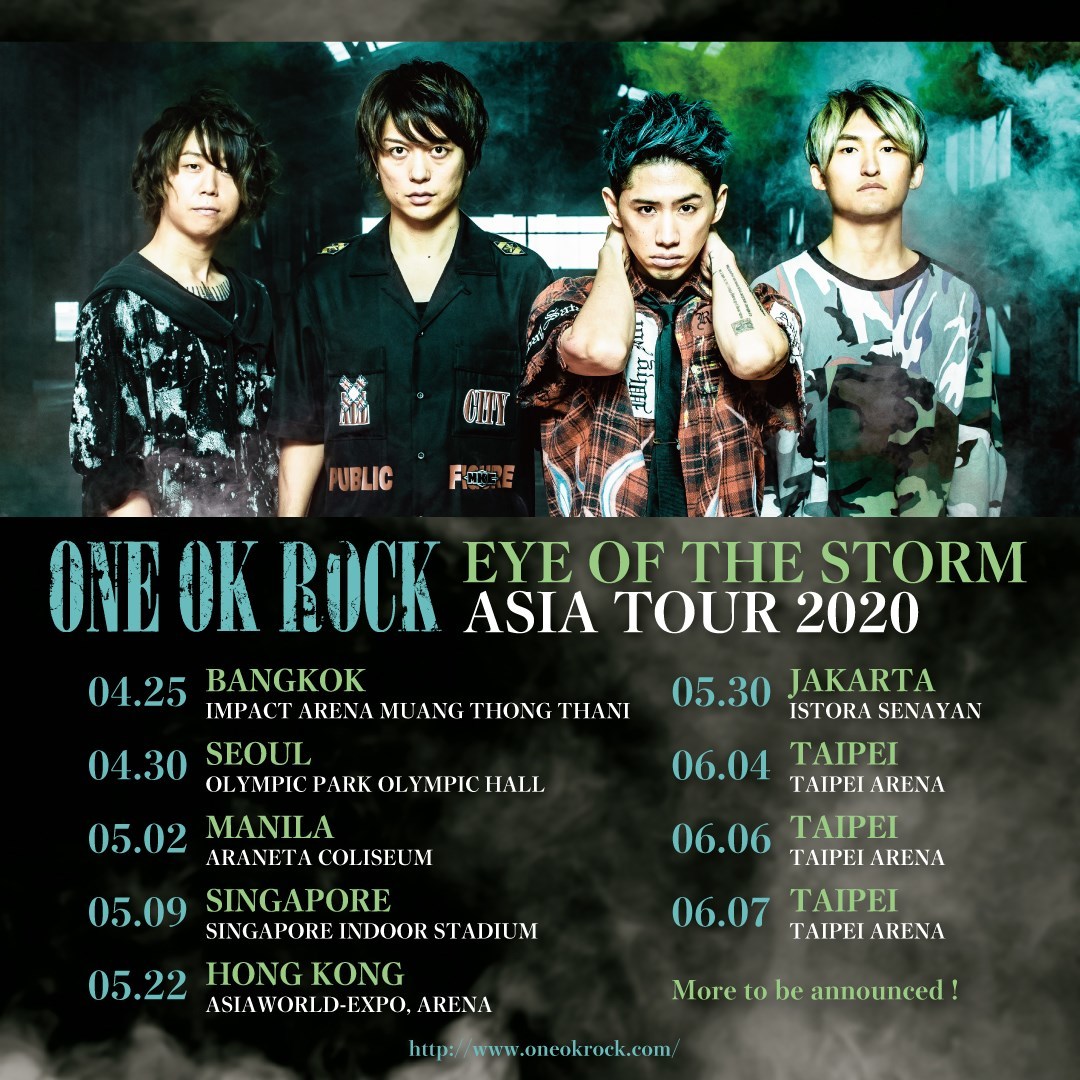