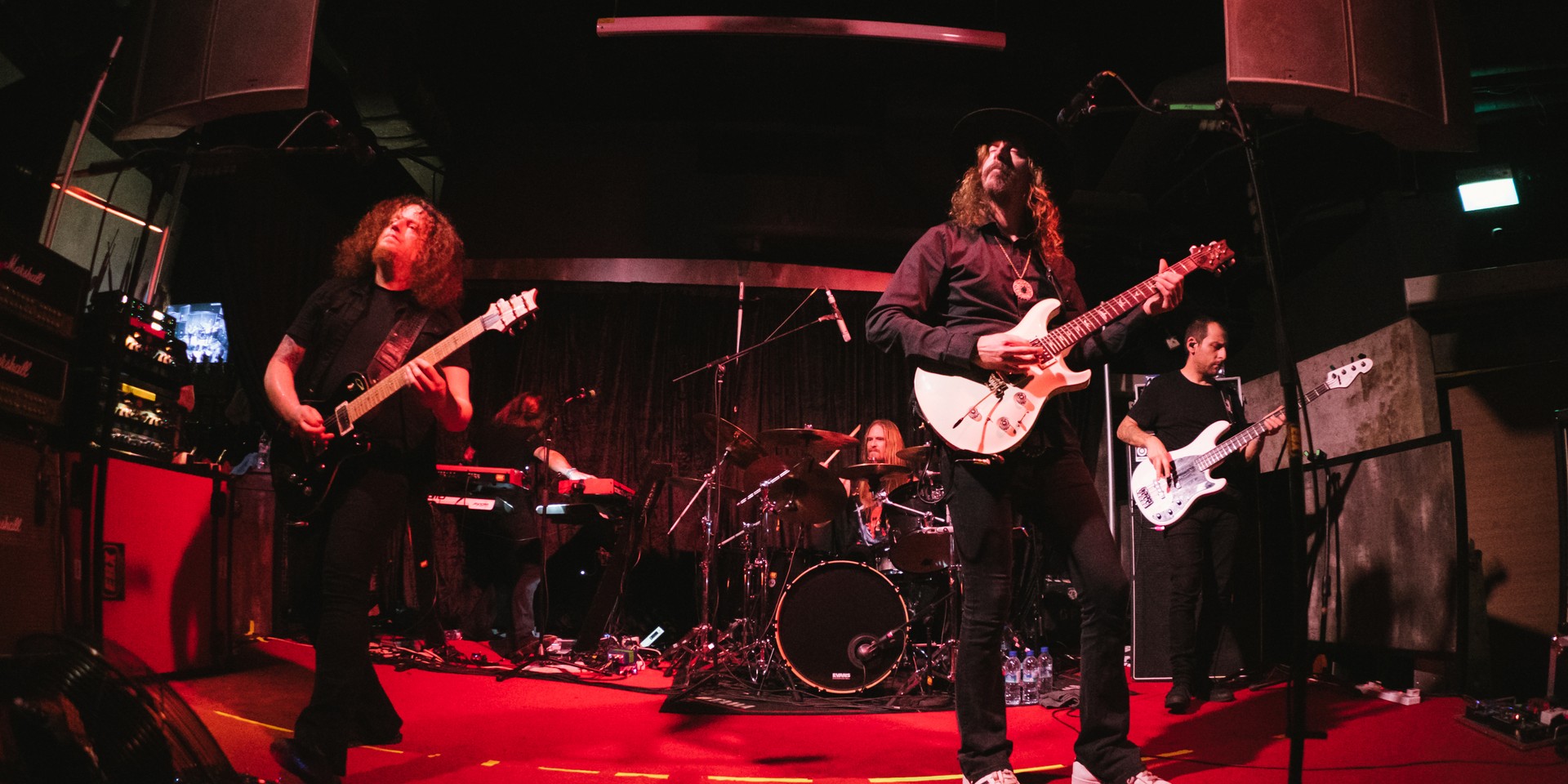 8th December was first marked out on their itinerary for Hong Kong, only to be scrapped just a month prior. “Logistical issues” was the reason given by the band, although it’s likely the ongoing protests in the country have unnerved concert promoters — annual festival Clockenflap, originally set for end-November, was cancelled just days before. 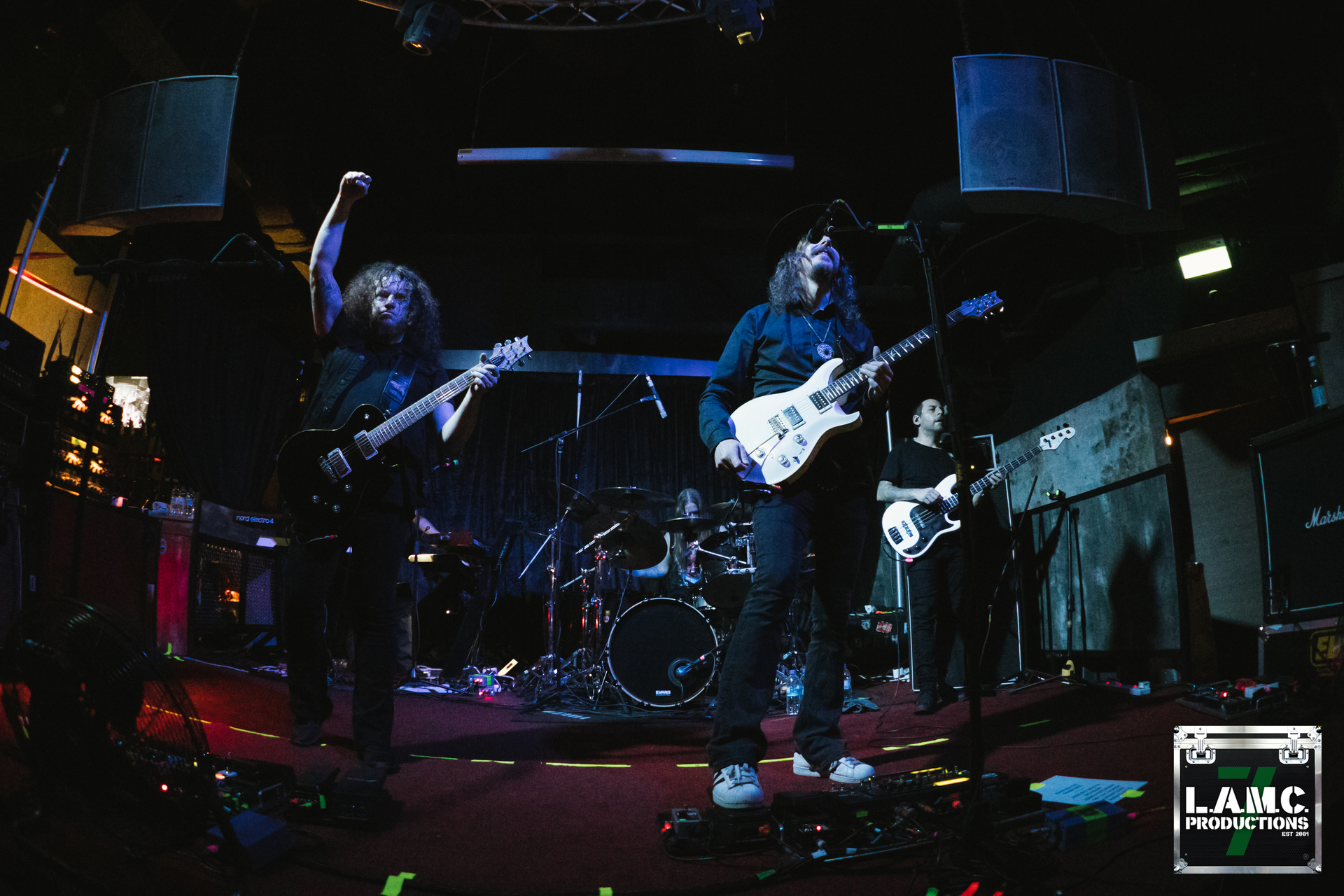 So it was the sheer luck of Singaporean fans that the band re-routed their journey to include a quick stop here, performing at the live music arm of brewery Crossroads Brewing Co., now known as Live At The Crossroads.

While an odd fit for a band whose tour dates usually strike mid-sized venues tallying up to the thousands (the Swedish band’s last show in Singapore was held at the suitably rustic and spacious Fort Canning Park), this date sweetened the deal for fans to catch the band in an uncharacteristically intimate affair — at 4pm! On a Sunday! 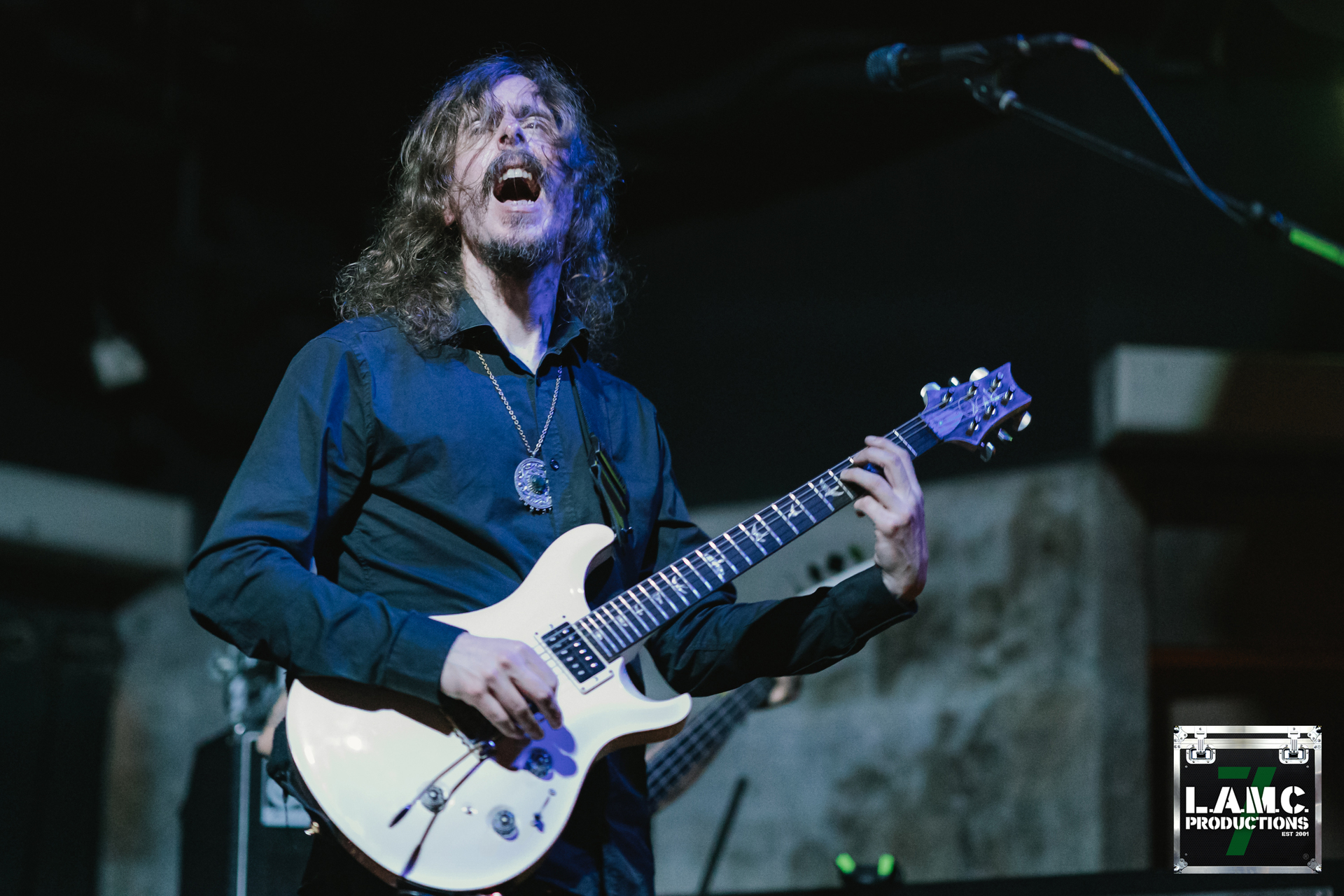 Opeth have earned eminence over the frontline of modern metal for their evolving sound — at first an adventurous take on death metal deluged by acoustic interludes, mellotron plugins, and gothic melancholy, eventually dropping the “death metal” from the equation altogether — and it’s taken them around the world, from countless outdoor festivals to the Royal Albert Hall.

To catch them at the 400-pax Live At The Crossroads is not just a rare opportunity, but one we’ll likely never get to experience again. They’ve played in many places, according to frontman Mikael Akerfeldt: Anywhere from jazz clubs to Mexican restaurants and even “someone’s living room”, but not once in a brewery. 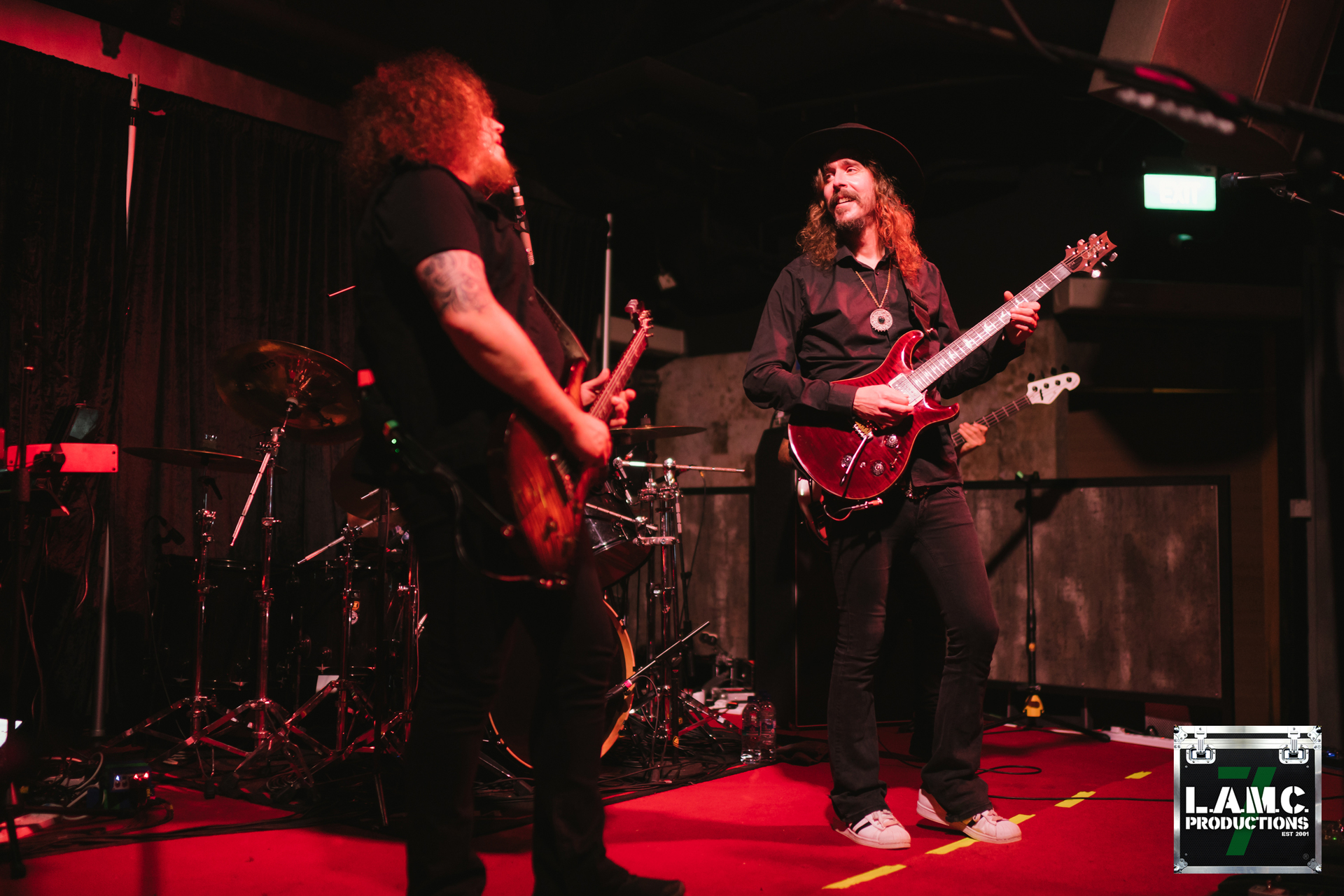 And yet, the band brought their signature energy and showmanship (and charming banter) to a Sunday afternoon crowd, all in a show that didn’t need the night sky to souse the impact of their folk-tinged prog metal.

Unlike their previous concert in 2012, which was a careful excursion through their discography, Mikael Akerfeldt and co. focused their sights on their latest album In Cauda Venenum, which was written in Swedish and recorded with an additional English version. 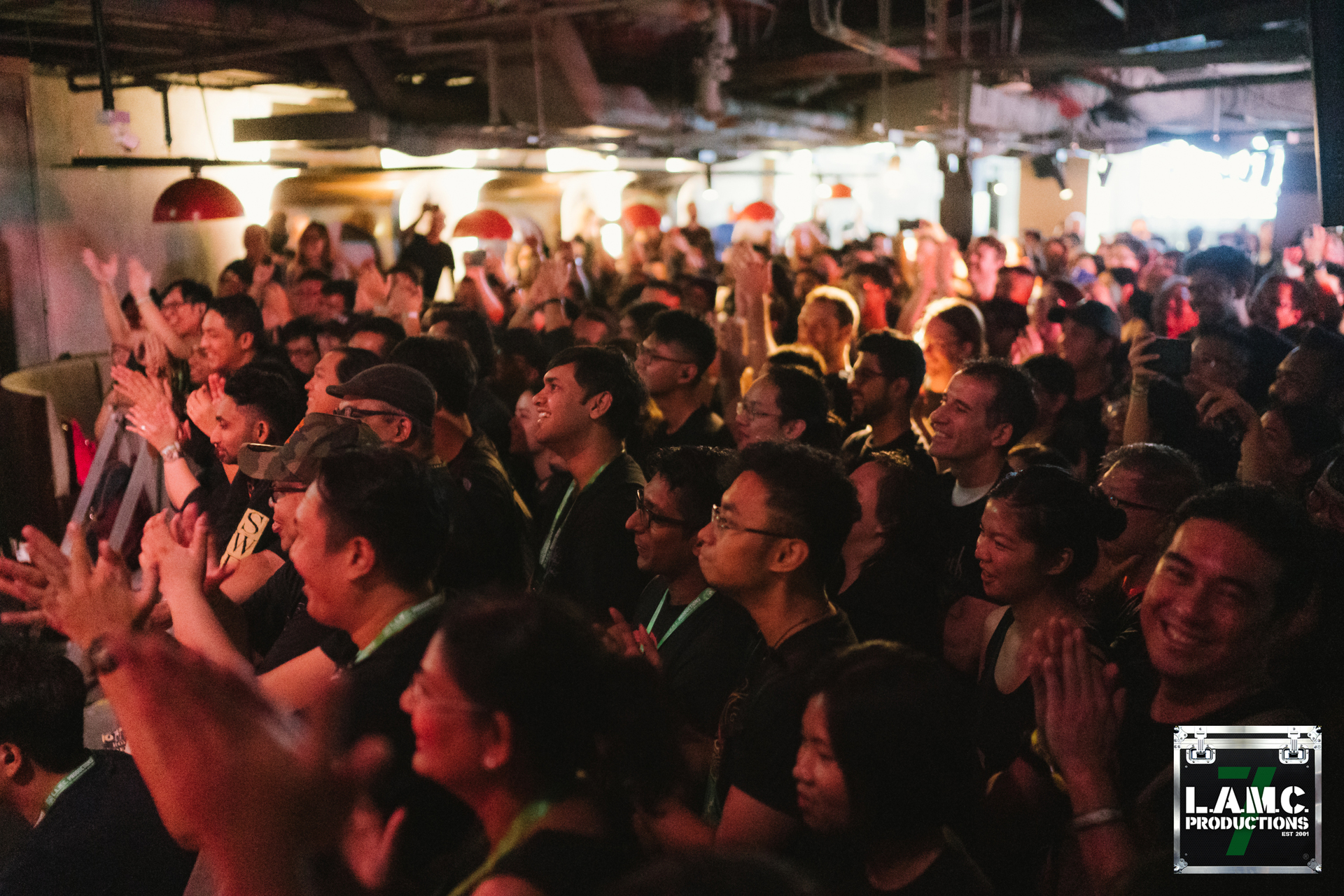 The band drew out songs from the album, performed in their native tongue, along with a thoughtful selection of past hits and deeper cuts that were delivered with an authorial self-assurance: “We’re gonna play a song we don’t think sucks, but you might, and you know what? Fuck you,” says Mikael before launching into the hushed folk tune ‘Nepenthe’.

The frontman’s stage banter is an attraction at an Opeth concert itself, delivering an endearing dry sense of humour behind an all-round cheekiness: allowing fans air time to scream song requests across the board, he replies with “I know right? So many classics!” Akerfeldt tells them they’ll never attempt a cover onstage, “except for Sweet Home Alabama”, a song he later admits the band doesn’t know how to play. 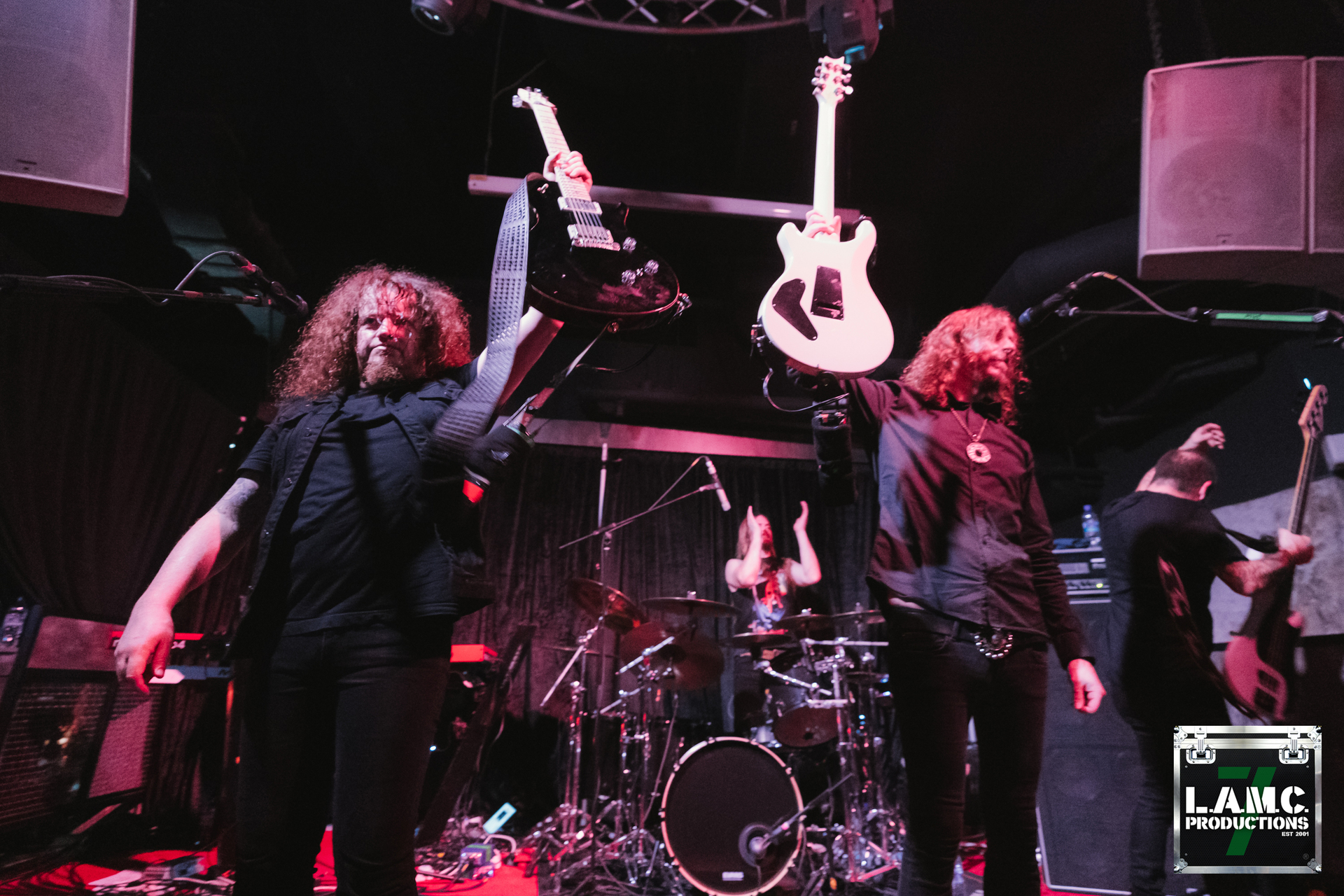 Any hesitation about this last-minute date is pacified: The band is having as much fun there as their fans. Either that, or they’re very convincing at making us believe that. And even if the sledgehammer impact of heavier songs like ‘The Leper Affinity’ or ‘Sorceress’ was fairly hindered by a pedestrian soundsystem, it still excelled at projecting the sounds from a band whose dynamic musical conceits demand a versatile setup.

And to round off an afternoon that’s clearly a special one for everyone involved, the band switched up their usual encore antics to dust off a song they haven’t played in over a year: a fan favourite by the name of ‘Demon Of The Fall’. “We haven’t played this song in a while, and we haven’t rehearsed it,” said Mikael, in a modest plea to lower expectations. Too little, too late, as the fans opened up a moshpit once more. 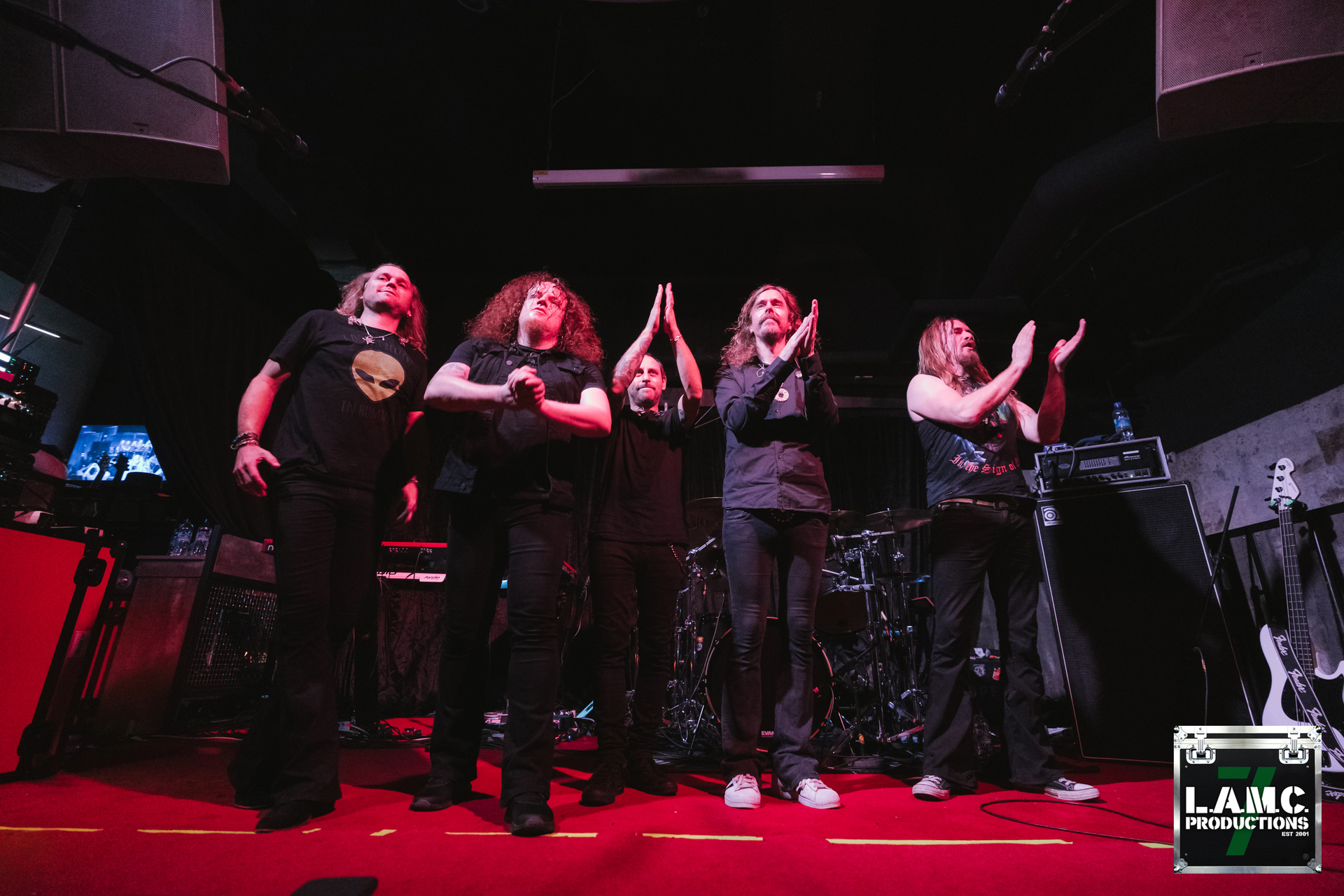