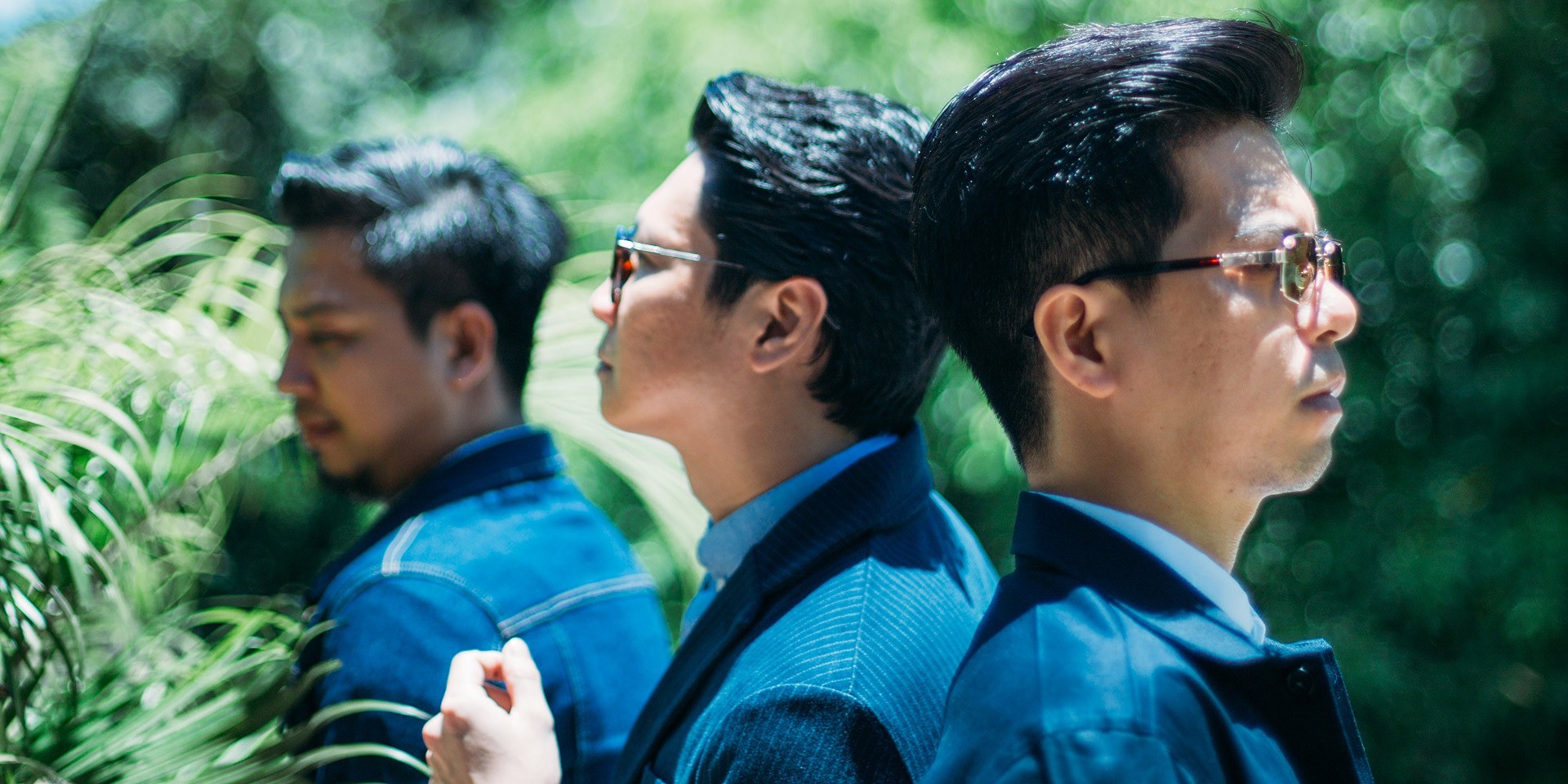 Words by Kara Bodegon
Photography by Everywhere We Shoot!

The re-issue of Orange & Lemons' Love in the Land of Rubber Shoes & Dirty Ice Cream is coming sooner than you thought.

After giving pledgers an early peek into their re-recorded 2003 album, the 'Kailangan Kita' act are sharing the self-produced 15th anniversary edition of their debut offering with the world on June 8 (Friday). Today (06/01), Orange & Lemons surprised fans by unveiling the album exclusively on Spotify ahead of it the album's physical release.

Although the official release is on June 8, we couldn’t wait for everyone to hear our newest offering. So we made it available exclusively on Spotify today. Surprise! https://t.co/TdotvfGWKT

A grand launch dubbed Moonlane Festival at Century City Mall in Makati will follow the album's release on August 4 (Saturday). Orange & Lemons will then continue to promote the record with a nationwide tour called The LOVE Tour, taking over major cities in the Philippines, with stops in Singapore and Australia.

Orange & Lemons will be performing on the second night of Saguijo's 14th anniversary celebration on June 2 (Saturday).

Stream Love in the Land of Rubber Shoes & Dirty Ice Cream below.