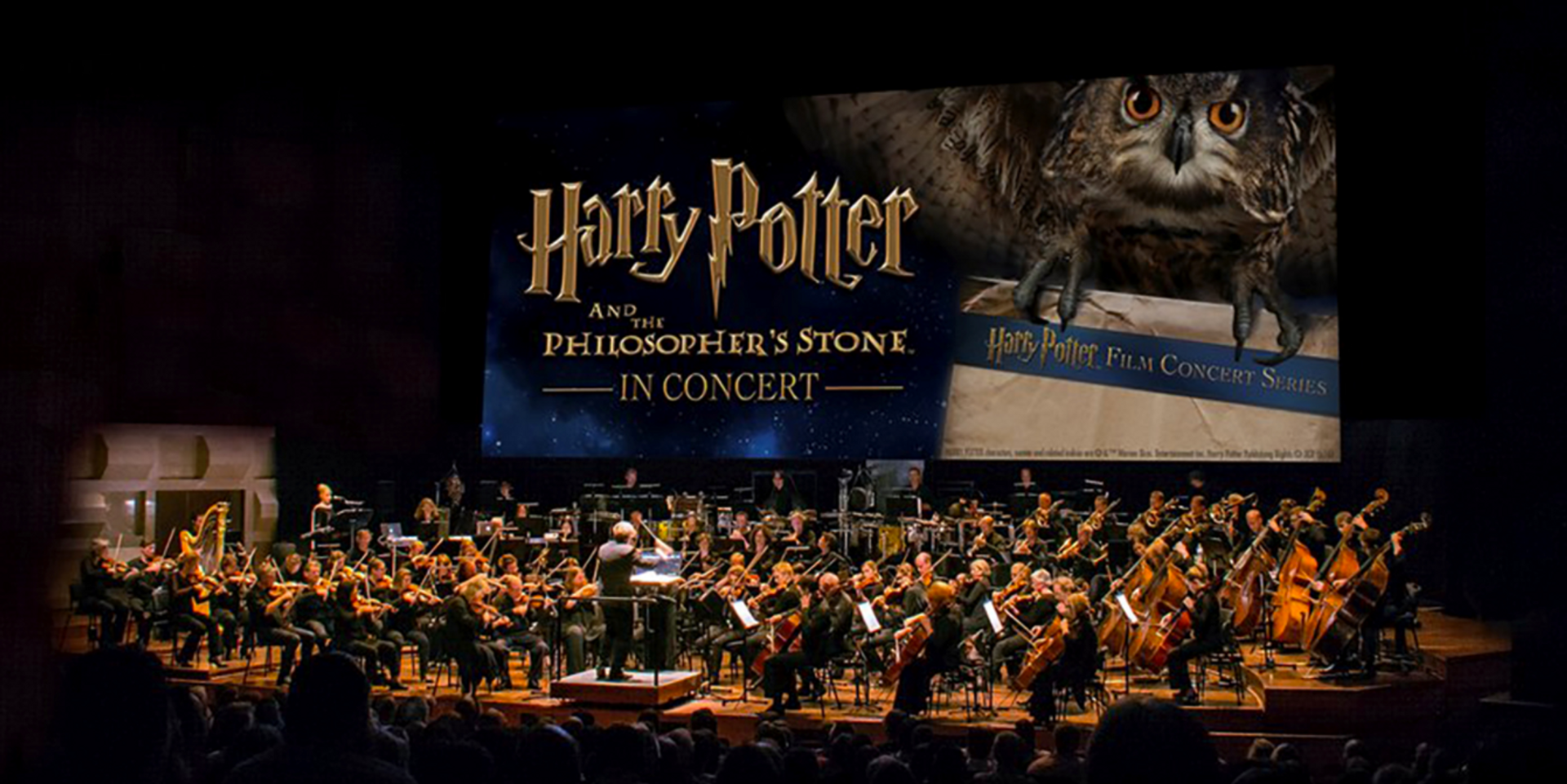 And with Hans Zimmer himself stealing the show at Coachella 2017 recently, appetites for such epic performances is at an all-time high even among casual movie and music fans.

This time though, CineConcerts will be looking to bring yet another iconic John Williams score to the stage in Singapore (brush up on some of his essential soundtracks here), namely his iconic work on Harry Potter and the Philosopher's Stone!

For the first time in Singapore, audiences will get to experience a symphony orchestra performing every note from the entire score live, as they watch Harry Potter and the Philosopher's Stone in high-definition on a 40-foot screen.

If you were unaware, CineConcerts and Warner Bros. actually announced the globetrotting Harry Potter Film Concert Series last year. Kicking off in June 2016, the Harry Potter concert tour is scheduled to include hundreds of performances in over 35 countries around the world.

As Brady Beaubien, producer for the Harry Potter Film Concert Series explains, “Harry Potter is synonymous with excitement around the entire world and we hope that by performing this incredible music with the full movie, audiences will enjoy returning to this world, and to the many wonderful characters and adventures that inhabit it.”

The Singapore leg of the series will include two dates at the Esplanade Concert Hall on Saturday, 1st July and Sunday, 2nd July. Tickets range from $105 to $225 and can be purchased via SISTIC today. 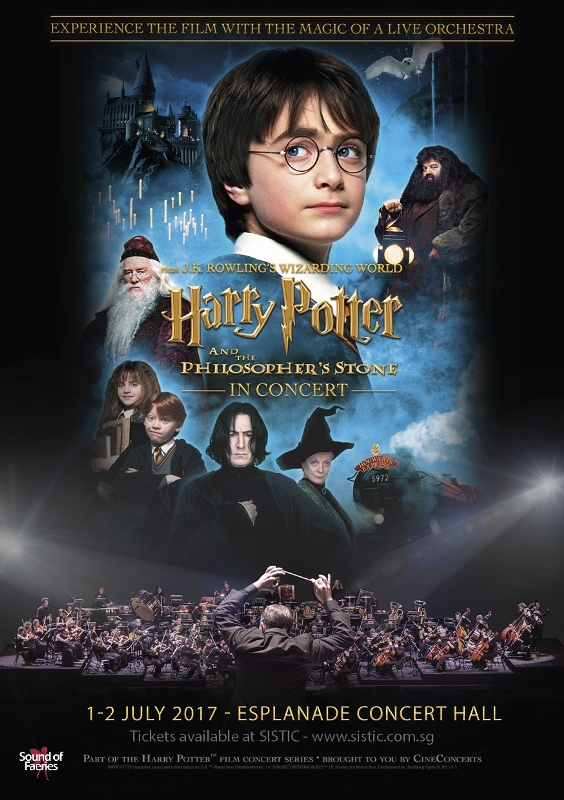